Hickory’s started out in Chester in 2010. We went a couple of times and thought it OK. They try to replicate an American chain BBQ restaurant – somewhere like Smokey Bones, in Charleston, South Carolina. Definitely not the independent pit barbeque places we always try and seek out when we visit America’s southern states. So, this is generic American BBQ food, without any of the regional differences you’d find on the western side of the Atlantic. They’ve now expanded into a small chain of twelve outlets – in north west England, the Midlands and North Wales. We’ve been to one of the other branches but, of course, all are currently closed. So, this dinner was “Hickory’s at Home”. The now familiar “meal box” in Covid times, where the restaurant does all the cooking and all the customer needs to do is warm it up. Online ordering was straightforward – order the day before you want it for nationwide courier delivery. Although there is a central ordering system, this had come from the group’s newest restaurant in Wilmslow. So new, that it has not yet even opened as a restaurant due to lockdown.

Everything was well packaged – ice packs and compostable wool wraps. And there’s very simple and clear reheating instructions. Some things need the oven. Everything we’d ordered just needed the microwave or the pouch putting in a pan of simmering water for a few minutes. They supply paper bibs, napkins and wipes. Martina McBride, Alan Jackson and Dwight Yoakam on the playlist and Team Harters was ready to have fun.

Almost invariably whenever we’ve been in a BBQ place, I’ve ordered the pulled pork and my companion in life has ordered the Texas style brisket (assuming that’s been on the menu). And this was absolutely no different. Both were generous portions – each enough to feed both of us if we’d showed some restraint. In the event, there was leftover beef which I’m looking forward to on a lunchtime sandwich. The pork had a fairly bland sauce mixed through the meat which, in truth, made it a bit too wet without adding much flavour (a good dollop of HP BBQ sauce perked it up). The brisket was much better – sliced quite thin, but not too thin, with a little smokey flavour and just enough fat to keep it moist and tasty.

If the meat portions were generous, the same could not really be said for all the sides. BBQ beans were in a tasty, if thin, sauce but were a miserly portion. The two pieces of corn on the cob may also have been the smallest you’re ever likely to come across and, following the heating instructions, the kernels had turned to a mush with absolutely no texture. Coleslaw added a nice crunch and had that little hint of sweetness you get in American coleslaw. The mac and cheese divided us. I thought it was bland and inoffensive but my companion found an unidentifiable flavour in it to be unpleasant, so left it after one forkful.

It’s a couple of years since we were last in a Hickory’s That’s probably about the interval before we considered having another Hickory’s at Home (assuming they keep doing it).

We went to the newish opening in Wilmslow the other night for a family gathering. It’s one of those places where even the picky eaters will find something to eat. It was absolutely packed - no way of getting a table if you were a walk in, so good thing we’d booked. My guess is much of the traffic were guests from the adjacent Premier Inn.

Food was OK. I had a decent enough burger with fries and herself a main course mac & cheese which, unlike her “Hickory’s at Home” experience, was also fine.

Do hickory trees grow in GB?

Yes - according to a quick Google 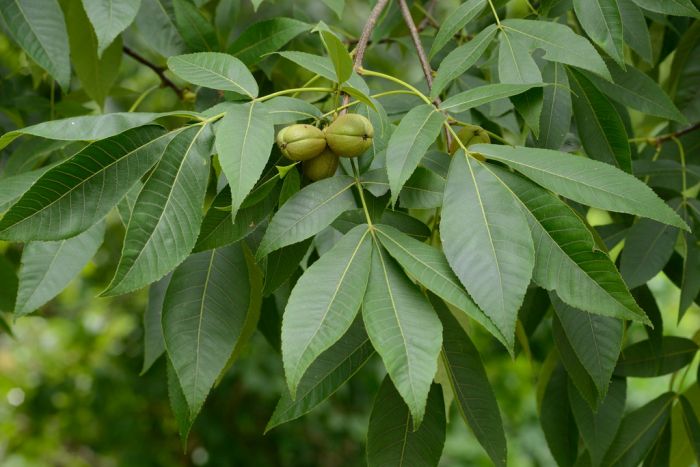