In reading international media, I came across this article which I thought may be of interest to you all… anything similar done here? 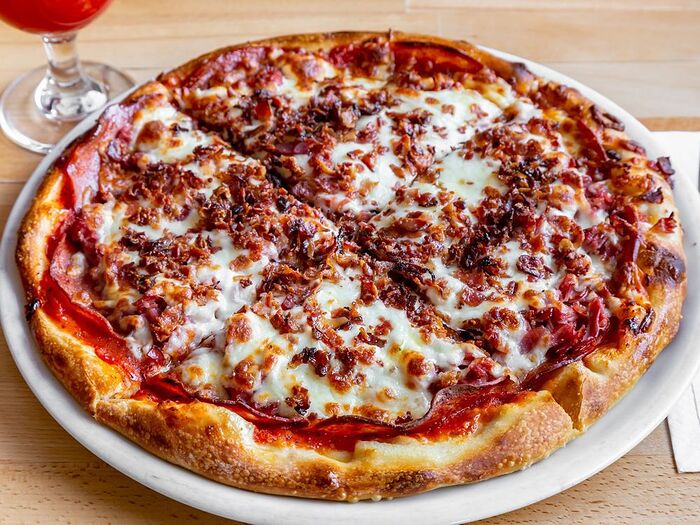 Coming from the makers of Le Burger Week and La Poutine Week, the event will span 10 provinces and include hundreds of restaurants right out of the gate.

Author of the article:

Neapolitan, al taglio, Detroit-style, New Yorkaise, classic Greek-Montrealer takes, a galaxy of toppings and sizes — there are 51 participating restaurants in the announced Montreal lineup for La Pizza Week, May 1 to May 7.

A total of 85 names are expected to be offering the dish by Day 1, and that’s in this city alone — hundreds of restaurants from across the country will participate right out of the oven, er, gate for this first edition of the festival.

Major Canadian cities have seen their fair share of pizza-themed festivals, but festival-goers can expect this one to stick around. That’s because it’s coming from the Montreal-based founders of Le Burger Week and La Poutine Week, Na’eem Adam and Thierry Rassam. Both of those festivals have seen nine editions go by, with each bigger than the last, so it’s far from their first rodeo.

If it ain’t broke, don’t fix it, right? The format is expected to be the same for the country-wide pizza party as it has been for the burger and poutine extravaganzas: Participating restaurants across towns and cities either whip up a recipe for the occasion or use the festival to highlight a dish on their menu. Diners can vote in different categories and lucky restaurants walk away with bragging rights.

Winners aren’t the only ones with bragging rights, either. “There have been other pizza festivals since we’ve started with our concepts, and it’s always been on our agenda to expand to as many different kinds of food as possible,” Adam says. “But we didn’t want to get to the point that’s irrelevant, so we stuck to our core (of burgers and poutine) and they’ve grown tremendously across Canada.”

Adam and Rassam’s food festivities have seen exponential growth. Le Burger Week began the founders arguing over who was making the best burger in Montreal, and that led them to start with a first edition featuring 30 restaurants. It then mushroomed to four cities in two years and now features an international category.

“Thierry and I have been doing this for 10 years and it’s always been pure fun, but we always want to make sure it drives sales and brand awareness of local restaurant communities,” Adam says.

That makes these kinds of events akin to a steroidal injection to a withered industry devastated by the pandemic. “We started hearing stories through social media, and you can tell they were so happy to be participating, showing lineups around the restaurants,” Adam says. “We got emails from restaurateurs telling us (a festival) was their best week all year.”

Generating demand, Adam had seen morale boosts as well, as restaurants would need to start rehiring to meet the demand. With its decentralized approach, Adam and Rassam unintentionally pandemic-proofed their festivals and that gave Canadians something to do during an otherwise dismal year and change.

Participation doesn’t cost restaurants a dime. The organizers have been able to raise money for charity through their festivals by having participating restaurants bump their prices up by a dollar, and donate the difference to organizations. La Pizza Week’s proceeds, for example, will go to Anorexie et Boulimie Quebec. Past years have collectively raised more than $250,000 for different causes.

“We started to see emails and notes from restaurants asking us to add other events, to make something that lasts two weeks, if we can do a brunch festival, and so on,” Adam says. “Pizza right now is a hot commodity given the variables of delivery and so forth, so we said: Let’s make it happen.”

The first edition of La Pizza Week will run from May 1 to May 7.

You think our whole country could agree on anything, much less pizza

Party on, great stuff and great way to taste different varieties. I picked up pizza tonight. 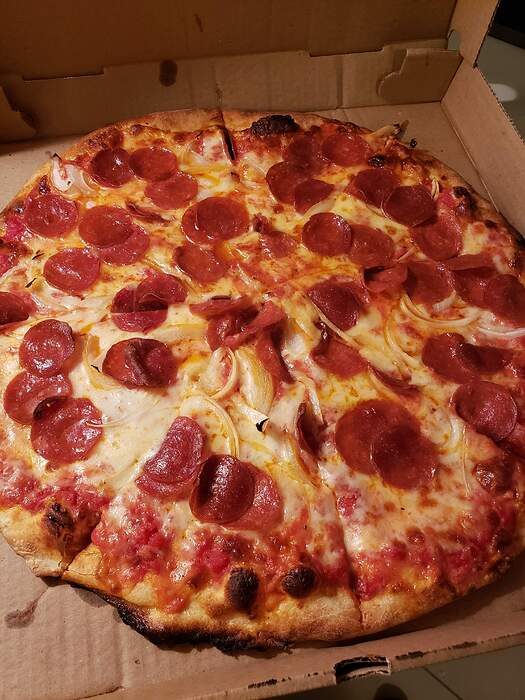 The Best Pizza in Every State

Plus, the ten best pizza states in America.