The WSJournal yesterday ran an article on chef Jeremy Fox. After some serious issues, he’s now happily cooking at Rustic Canyon in Santa Monica, and recently completed his debut cookbook, which will be published this month April 2017.

WSJ is subscriber-only, but some folks have told me if they Google the article title they are able to access it publicly. If so, it’s:

Can’t access the article. What were the serious issues with the chef?

I still recall with much fondness a meal at Ubuntu, which was unique and delicious, and stood out from all the Berkshire pork chop, Liberty Farm duck breast that the entire valley liked/(likes?) to serve.

(excerpt) "…Despite the acclaim, the restaurant was neither economically nor personally sustainable for Fox. He had to fill nearly 100 seats nightly in a rural area with avant-garde offerings like vadouvan butter–basted cauliflower and peas with white chocolate in a pea shell stock. “We were hemorrhaging money,” Fox says. “And ubuntu means ‘humanity toward others’ in Zulu—or ‘I am because you are.’ It’s not that I don’t believe those things, because I do, but it all amounted to a confusing message for me. I’m not a vegetarian. I don’t practice yoga. I felt like I had to play a character there. It made me totally crazy.”

While working 100-hour weeks at Ubuntu, Fox, now 40, began taking medication to cope with the pressure. “I was trying to show everybody I was the best chef in the world,” he says, shaking his head. Fox says he took sedatives to sleep, stimulants for focus and antidepressants to lift his mood. When he left Ubuntu in 2010, he sought positions at restaurants where the atmosphere seemed more manageable. Daniel Patterson brought Fox on to launch Plum, a progressive bistro in Oakland, but Fox left before it opened. Soon after, Tyler Florence hired Fox as the creative director of his Napa rotisserie-chicken restaurant, Rotisserie & Wine. “I was trying to go cold turkey and quit all the pills,” Fox says. “I had no ideas, no motivation. I was just worthless.” His work in the kitchen suffered. His book couldn’t get off the ground. "

The article goes on to say that after his marriage fell apart, he ended up in LA and in Sept 2011 met the owner of Rustic Canyon. Took the job and got himself clean and back on track. So good for him, his life is going well now.

Kauffman’s piece about Jeremy Fox. Had no idea that happened to the chef. Sorry to hear that but I am glad he’s recovered. 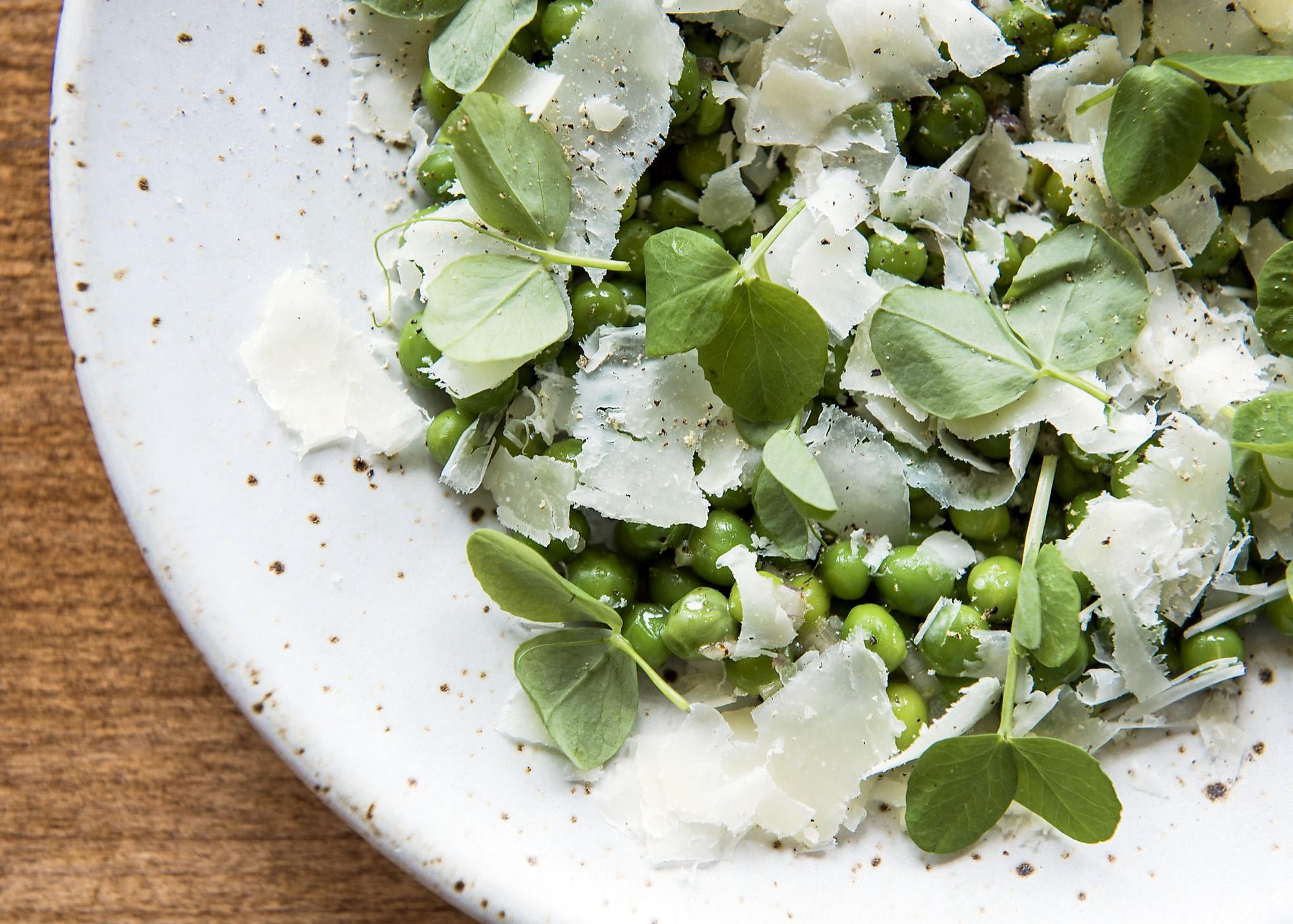 Jeremy Fox and the road back to pioneering California cuisine

To get the measure of Jeremy Fox’s place in the California culinary scene, follow the chef through Santa Monica’s legendary Wednesday morning farmers’ market, a half mile from Rustic Canyon, where he has cooked since 2013. For cooks, the atmosphere...