Let’s give this another go for May … 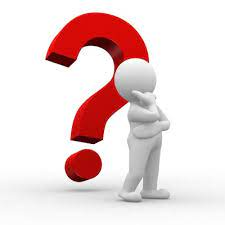 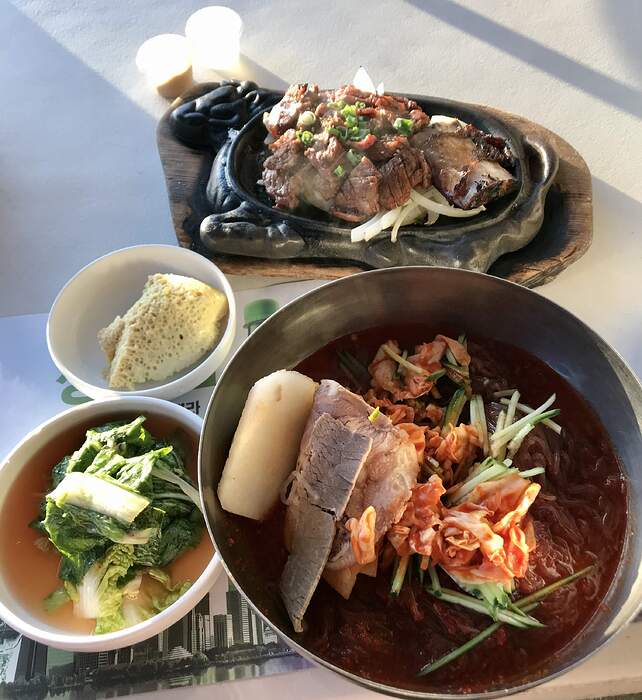 Yes, Chung Ki Wa - dead give away is their cattle shaped iron plate. Beef Bulgogi and noodle combo. Still haven’t tried Yuchun for their version yet, but probably will in the coming months. 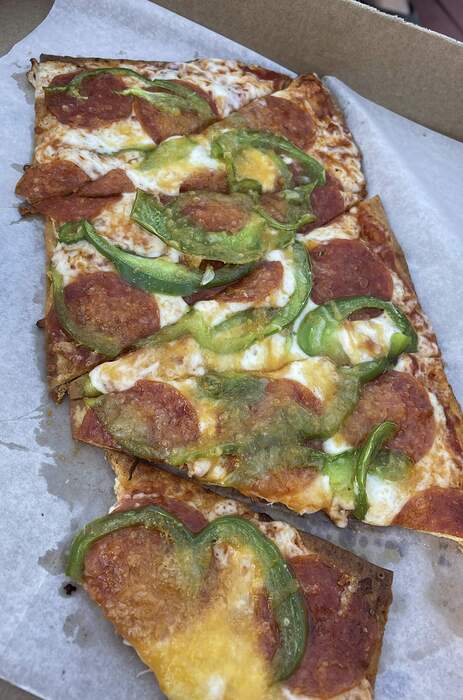 I can see it’s a rectangular style pizza, but they cut it into familiar triangle shapes instead of smaller squares like we’ve seen with Detroit-style / Grandma slices.

Just wanted to say I didn’t ignore this post.

I just have no idea.

Kinda looks like Triple Beam except in triangles instead of squares.

Doubt I’m right ‘cuz why limit to just this one flavor combo at Triple Beam.

Thanks for the clue - so it’s “New Haven style pizza,” but who does that in LA?