We are going to do a barbecue dinner this Friday (yes in winter!) While waiting for the cooking, I think it would be nice to offer an option for a warm drink. I have never made a mulled wine before, does anybody has a good recipe, which type of wine should be used? Thanks.

I have a project to make Gluhwein this Christmas, which is german style mulled wine. Here is the recipe:

A German mulled red wine recipe with orange, lemon, spices, sugar, and a splash of brandy.

Choose the cheapest red you can find that won’t kill you (i.e.: that you can drink). I believe mulled wine was a way of transforming wine that spoiled by dumping a ton of sugar and spices in it. I would not go as far as choosing the cheapest thing on the shelf (I do have some standards) but you are supposed to use really cheap stuff in this.

Each culture has their mulled wine. In Quebec, we transformed wine that didn’t ship properly by making a mulled wine called Caribou!

Thanks for the recipe, turned out the night we had dinner wasn’t that cold and friends wanted to tried out red wines they bought.

I’ll sure try it out. I need to get some cardamom pods, I only have green cardamom powder right now.

You are right about the choice of wine, need to be at least something that is drinkable. One time I got my cooking spoiled by a cheapo, wierd strong taste red wine.

Don’t hesitate to give me feedback if you try it!

I’m going to try the recipe between christmas and now year’s eve. i’m also thinking of trying an eggnog recipe in a slow cooker.

I have a Bavarian friend, Susen, whose Gluhwein recipe always pleases. I’m also including her Sherry Bundt cake prep that is killer with the wein.

Cake (scratch works, but this is easy)

Preheat oven to 350F. Mix all ingredients and beat for a FULL 3 minutes (this may seem excessive, but is THE secret that makes this prep stand out). Pour into greased Bundt pan, and bake in center of oven until done–for 50-55 minutes in most ovens.

Which black tea will you recommend? I believed that the taste can change a lot with the type of tea used. I have Chinese tea Pu Erh at home…
Thanks.

I’ve been obsessed with Gluhwein since visiting berlin and this seemed to be a good recipe! We don’t have obstler in Quebec but I’ll adjust with an apple or pear schnapps or brandy close to 40%…

I think I’ll use the calvados…

Wouldn’t Pu Erh be a bit too fine and / or a bit too earthy for that? (I’m not a tea fanatic but I do have a friend who collects and ages Pu Erh disks at home and I would not dare put his precious tea in a gluhwein experiment.

I’m not a tea expert, by any means, so I wouldn’t want to point you the wrong way.

Here are a couple photos to whet your appetite (at least in a historical sense. The first is an ale/wine “slipper”, the toe of which is slipped into your hearth’s fire. 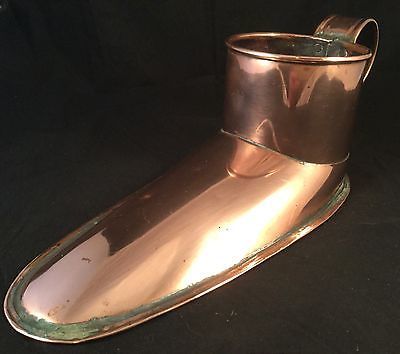 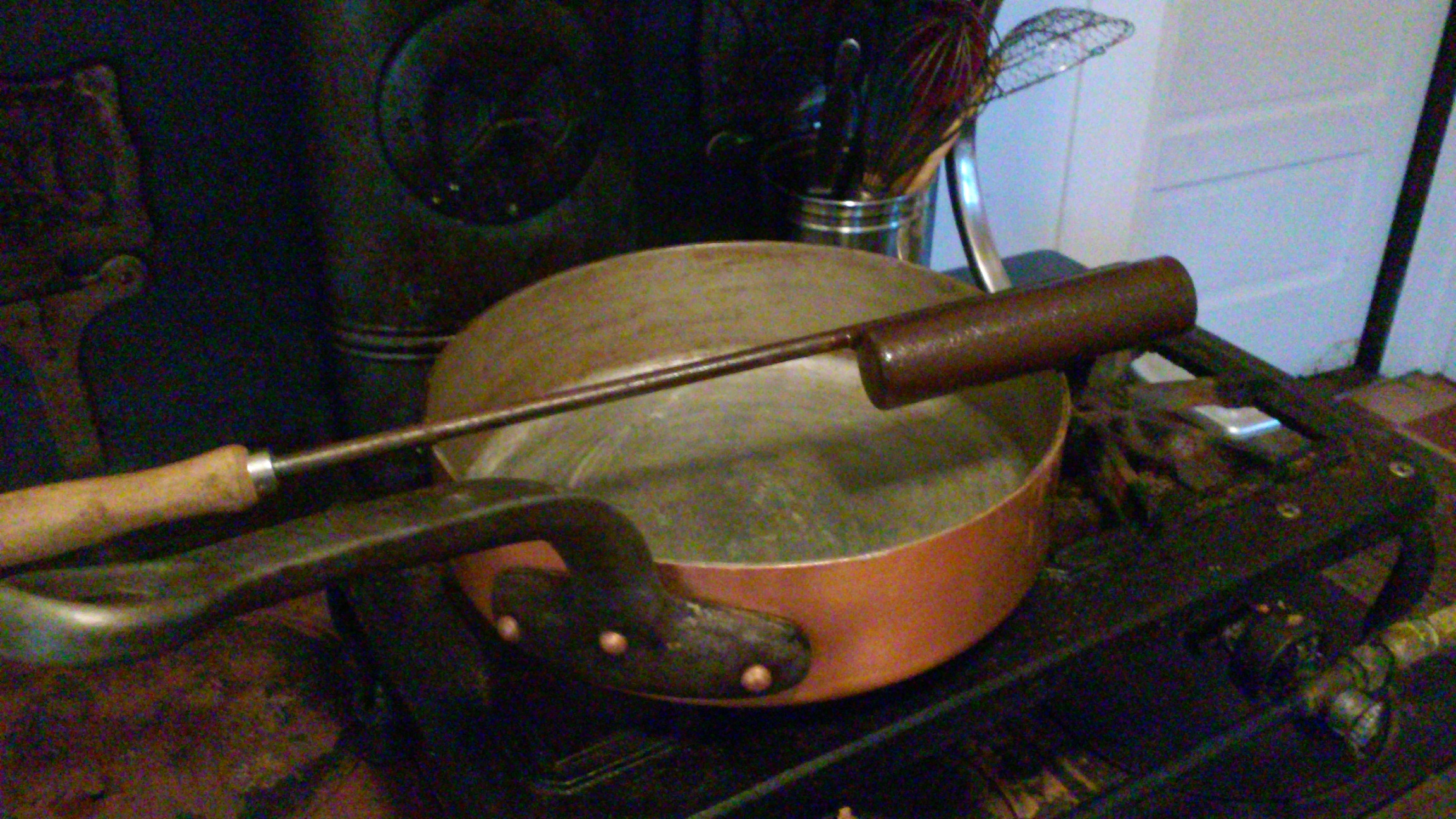 you can see her talk about the buffalo iron here!

Wouldn’t Pu Erh be a bit too fine and / or a bit too earthy for that?

The Pu Erh I have is an affordable one. But I’m thinking it’s more the “distinctive” taste that can ruin the balance.

The second is of my mulling iron

Very impressive the iron! Didn’t know this tool and @Captcrunch thx for the video, well explained.

I’m reading a bit on mulled wine and punch and want to know the difference, some said the recipes with tea are Punsch.

I find out on this German website the definition. http://www.mdr.de/mdr-thueringen/gluehwein124.html

I may have seen that before, but this is the first time I realized she had a washer and dryer in her kitchen?

Also, she needed lessons with chopsticks, no?

Made this mulled wine a few weeks ago, pretty good. Bought this package of spices from Provins (France). Used it with a Burgundy wine. 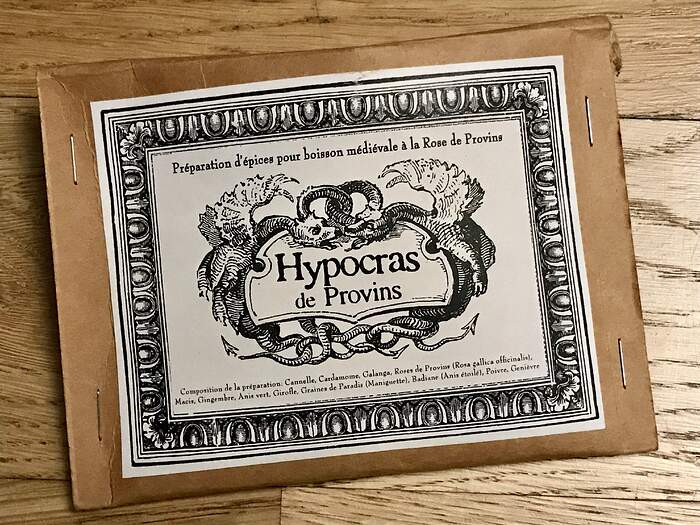 Add spice to a bottle of red wine 750ml and infuse for a day. Filter the wine.

Add 70g rose honey to the wine if you can find it. I used floral honey and rose syrup.

Add 40g brown sugar and some lemon juice. Possiblity to serve after a few hours. Conserve in fridge up to 3 months.

I’m reading a bit on mulled wine and punch and want to know the difference, some said the recipes with tea are Punsch.

I find out on this German website the definition.

Approximately: “The difference is simple. For Glühwein just wine is used, while Punsch always has some type of hard liquor in it. Also, Punsch is originally from India. Around here [Thuringia?], a mixture of juices and spices is often called Punsch. Glühwein is a traditionally European drink.”