Moving to Westchester! Please hit me with your favorites!

We’ll leave that to our mutual imaginations or the back-channel messaging rather than post an actual address. Its kind of cool to wonder about such a coincidence, though. My memory of the actual street number comes and goes (its been a lonnngggg while! But tonight I did make a note of it, for future reference) but about 6 months ago when the number popped into my head, I did a Google search just to see if a picture of the old house would come up. Lots of properties (many Real Estate websites) on Warburton came up, but not hers. Please do report back about all your new Westchester eating adventures! I am looking forward to many posts! 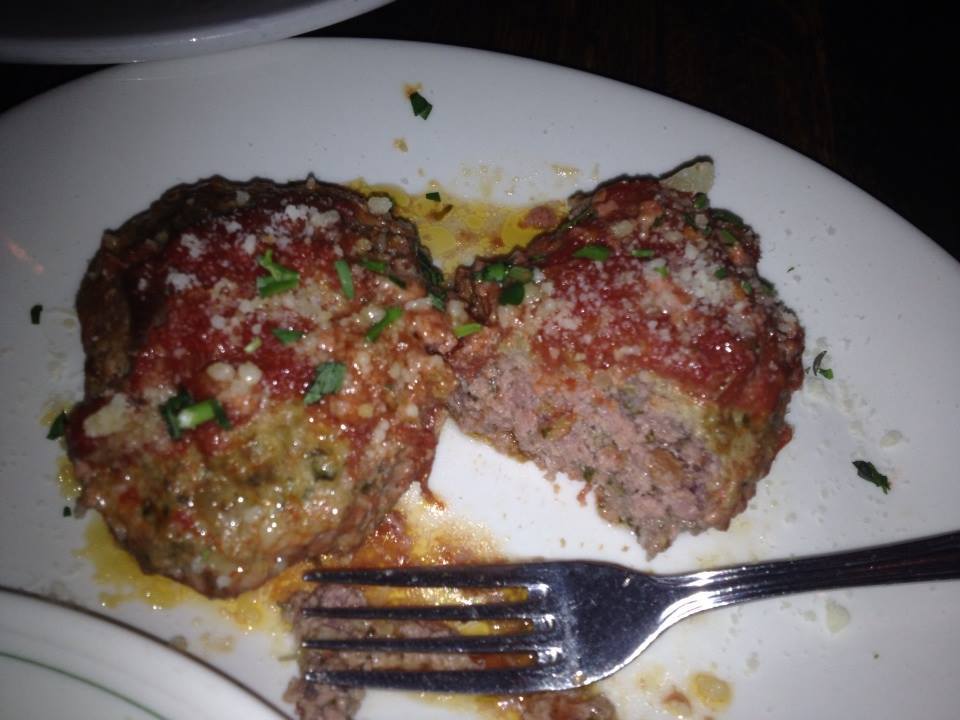 I think we may have discussed these places on another thread but I will mention them again:

We did, but great to have them in one spot! We were actually in Hastings around lunchtime yesterday and were thinking of stopping in to Tacos on Hudson, but DH was craving Indian so we decided to head back to Queens and hit one of our favorites in Jackson Heights one last time. Are there any good Indian options in the river towns?

Are there any good Indian options in the river towns?

The only Indian I know of in that area is Chutney Masala in Irvington, It was liked by several CH’s. They used to be located near the river and shared a parking lot with Red Hat and MP Taverna … I noticed the name on the building had changed when I was down there last week . It looks as if they relocated to Main Street.

Interesting. The Yelp reviews are pretty solid. The prices are higher than what we’re used to paying in Queens, but hey, that’s Westchester, right? We’ll definitely give it a go!

Yes you will need to get used to $$$$ in Westchester unfortunately.
I like Tandori in Port Chester. Indian food for the most part in Westchester
ranges from bad to okay.

Indian food for the most part in Westchesterranges from bad to okay.

Hm. Well, we’re going to have to be in Queens to check on our rental apartment from time to time, so maybe we’ll just get our fix here! I do a pretty good job with Indian food myself at home too, ever since 660 Curries was the COTM on Chowhound.

Well, we’re going to have to be in Queens to check on our rental apartment from time to time,

When we first moved up from Queens we ran back - husband’s folks were there so we got our fix.

My favorite Indian in Westchester has been Mughal Palace in Valhalla. I was a fan of Bengal Tiger in White Plains years ago, prior to the fire…
On occasion we get our fix at Coromandel in New Rochelle, too.

If I remember correctly Foodiemom10583 a former CH poster liked Calcutta Wrap and Roll in Ardsley.
It can be a pain in the ass to get to especially now with the Ashford Avenue bridge
out… but it is closer to you
" Foodiemom10583 where have you been … miss your extraordinary writing and reviews"

Foodiemom10583 where have you been

we need to do another reach out

The son of the owner of Bengal Tiger has Ambadi across the street from where Bengal Tiger used to be. Less fancy, lower prices, more of a takeout place. Don’t know the delivery radius, but they do deliver to Hartsdale.

Love Calcutta Wrap in Ardsley. Prices are reasonable, good food. Friendly hostess/owner. They also deliver. Don’t know how far, but they do come as far as Hartsdale.

Two pianos and a torrential downpour later and we are IN! We moved last night and luckily got the pianos and other furniture in before the rain started coming down hard. Anyway, we’ve been enjoying some casual places in the neighborhood over the last few days so I thought I’d report!

We went to Hudson Social in Dobbs a couple of nights ago and enjoyed a gorgeous sunset along with quite decent food. We shared a bruschetta appetizer (nothing special, although the fig/goat cheese/prosciutto one was good) and then a VERY good burger and a pretty good salad with hanger steak. The burger was a greasy, delicious gut bomb - my husband ordered it rare and it came RARE. Herb-roasted potatoes instead of fries were really good too. My salad was good but someone needs to train the kitchen to cut steak against the grain - what could have been a very good steak was a bit stringy/chewy, solely because of the slicing. Still, we enjoyed the meal and the scenery and we’ll definitely go back for that burger!

Saturday night we ate at The Mill on Warburton in Hastings, which was somewhat less enjoyable. I had the burger this time, rare with fried leeks and smoked tomato jam (sounds great, right?). What I got was an underseasoned, medium burger with a watery tomato puree and maybe a teaspoon of fried leek slivers. Their fries were good, though - skin-on and nice texture. My husband had the tater tot appetizer, which was actually underseasoned mashed potato croquettes, and wings - the Buffalo sauce and the miso ginger sauce were both a bit too salty but otherwise tasty enough. They had the wings half-price on special, but in general I thought the menu was rather overpriced. We probably won’t be back.

Last night was pizza from the place down the street, which was passable - I only got one slice before the movers inhaled the rest, though! We’re a bit isolated from delivery joints so I am certain we’ll order from this place again and I’ll report more fully then!

Tonight is our anniversary so we’ll go out again - what’s your best recommendation for places with a water view? I was considering Xavier’s but they’re not open on Mondays. Red Hat on the River?

Wow, a chef that does not know how to slice a steak. Wow. But the burger sounds good. Monday night is tough. Red Hat, I believe, only has a water view if you are outside. I’m not a huge fan and certainly not for a special occasion. Too bad about H2O. Monday’s are tough. I’m afraid I can’t think of places with water views. Harvest on Hudson does but the food’s not great.

I’m afraid I can’t think of places with water views. Harvest on Hudson does but the food’s not great.

Well, I just found out we may have a contractor coming by during the sunset hour, so perhaps a water view isn’t a requirement tonight, LOL. Any good recommendations for Monday nights?

Well, not on the river but Crabtree Kittle House in Chappaqua, Jean Georges Inn at Pound Ridge in Pound Ridge both are open tonight. Crabtree has a Tap Room where you can get both the informal menus and the dining room menu in a les formal environment. Unfortunately, I’m not as familiar with the river towns as others on this board. Check open table for what’s open.