Had a decent but didnt’ stand out meal at Pho To Chau. Got the dac biet, which was decent and comforting, and really the way to go instead of my second bowl, 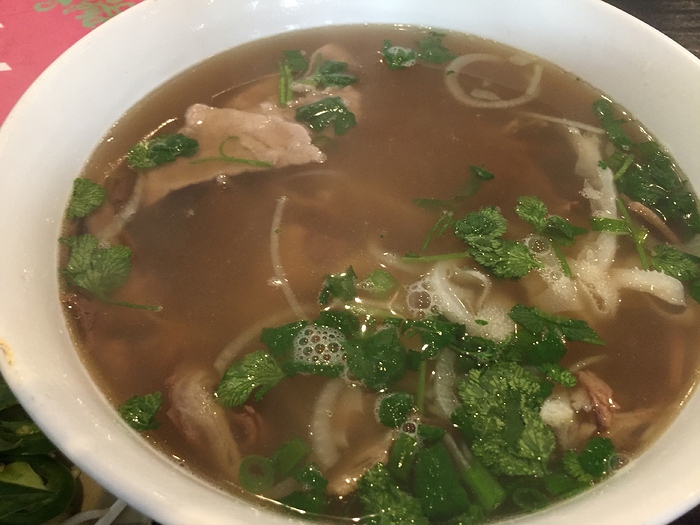 which was the bun bo hue. Don’t know what i was thinking when I ordered that bowl- the only non pho noodle bowl on the menu. And it showed, it tasted like beef pho broth with some chili oil. 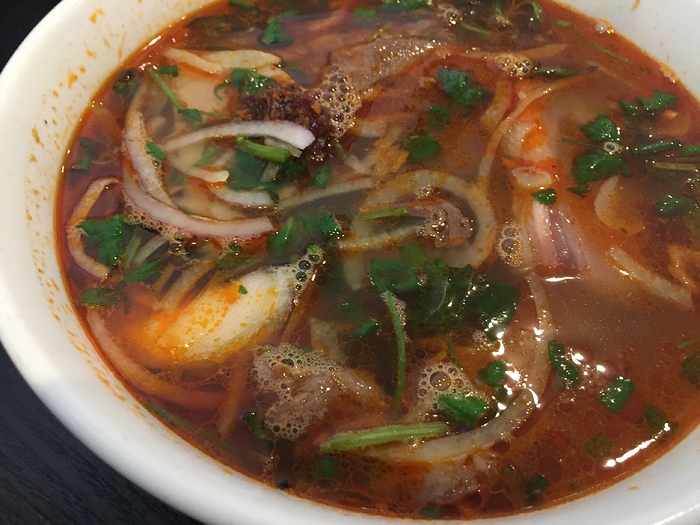 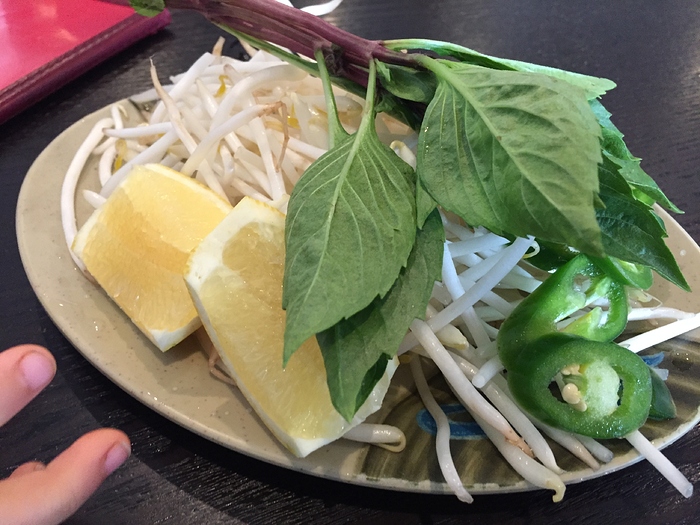 Will probably come back and try the pho ga at some point. I read they changed owners a few years back and became better. On this day, I’d say its comparable to Pho Vi Hoa in Los Altos and Pho Avenue in Mt View. But have to try more. 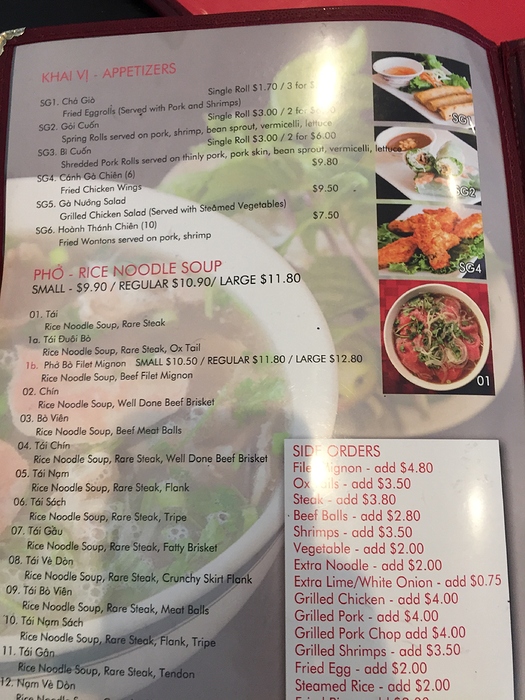 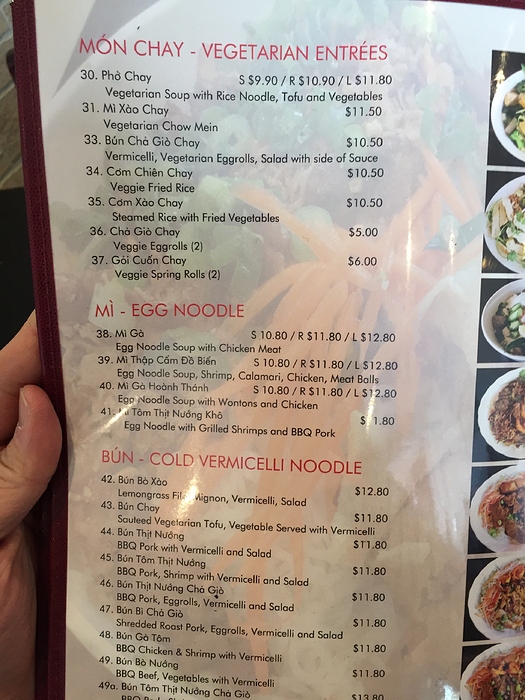 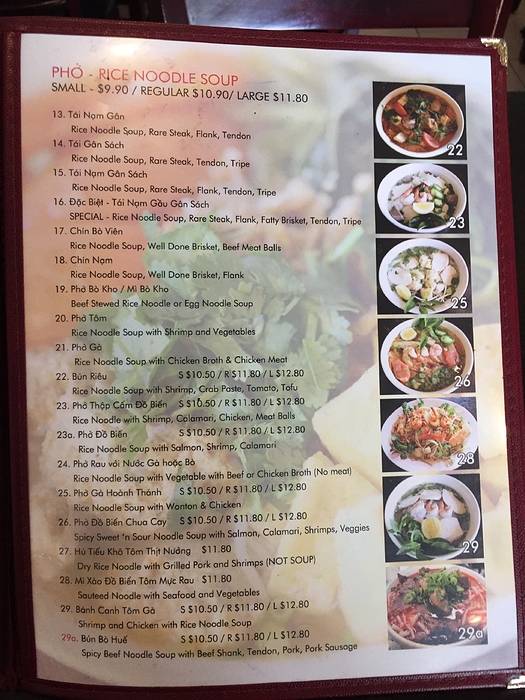 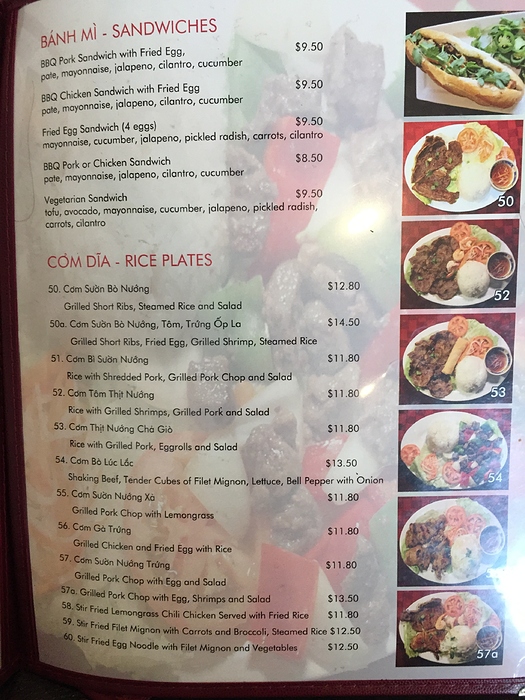 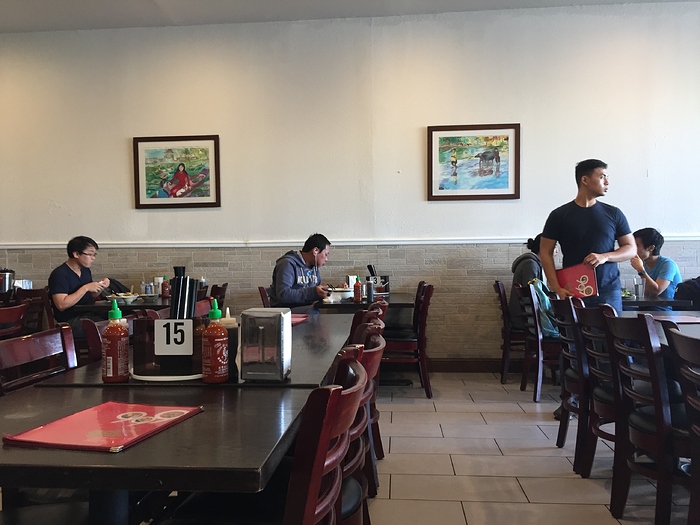