Well the reason why it tastes off is because they’re using “healthy only” ingredients so the dishes no longer use MSG, fish sauce, curing salts, and a lot of the dishes have their fat content cut significantly.

MSG and fat is where the food savoriness comes from, so they are executing their plan… It’s just making the food taste “less good”.

The fish soup and the xlb filling taste bland because there is no added MSG.

Anyways I give them kudos for trying, but I find the food to be very boring now.

I doubt the previous ownership used that much MSG as I am rather sensitive to it. I think their claims about MSG and better quality ingredients are inaccurate hype. The fish soup used to be an excellent stock made from Tile Fish (according to a post above). I don’t think it had much MSG as I said. Now it has been given a fishy flavor with some fish flakes or something and never saw a real fish. The shrimp inside the wonton were overcooked. The wonton wrapping was poor, and the XLB wrapping was worse, the worst I have ever seen in dozens and dozens of restaurants. I really don’t understand what these folks are doing. They just spent a lot of money to buy a golden goose of a restaurant name that laid lots of golden eggs and they have killed it through incompetence or what.

MSG sensitivity is a placebo effect.

Just about everything that “tastes good” has MSG. Doritos, tomato based dishes, fish broth, the list goes on.

Fish sauce itself is basically MSG, as is Worcestershire sauce, things with preserved anchovies, and just about all potato chips contain MSG.

The previous recipes all contain MSG, and in fact within dim sum recipes, MSG is pretty standard for usage, otherwise you’re eating a quite bland meatball.

The wonton wrapping was poor, and the XLB wrapping was worse, the worst I have ever seen in dozens and dozens of restaurants.

XLB from yelp photos are machine made. Unless they purchased their own machine, like Koi Palace, it’s possible they’re an industrial product.

The shrimp inside the wonton were overcooked. The wonton wrapping was poor

I agree with you the wonton noodle soup was terrible, as mentioned upthread. In fact, since the original Cooking Papa did a decent job with the wontons, and listed it as one of the restaurant highlights, its inconceivable that the new kitchen does such a terrible job on it- broth, wonton- especially when they know people would be looking for this dish since its Cooking Papa, after all. In fact, its inconceivable that a Cantonese restaurant would do such a terrible job on the wonton. I have not had a wonton dish this bad for probably a decade.

With that said, I am not as critical of their other dishes as you are. I think for some of the dishes they do a decent job.

But yes, the restaurant was not anywhere near capacity when we were there a few weeks ago.

It’s not hard to make xlb (just tedious). But yes, Cooking Papa has always used frozen machine made xlbs (both before and now.).

The wonton is different because they don’t use proofing powder in the dough anymore for the fresh ones. The meat no longer has a MSG stock soak.

I’m not even going to wander into the less msg usage when half the dishes are served with soy sauce or oyster sauce lol. In any case, I went to check out the Foster City location back… June/Julyish and met the same disappointment as @ThomasNash .

The menu was the ipad or whatever tablet that definitely had a shortened menu compared to before. As his visit, no rice noodle rolls which is a bummer. 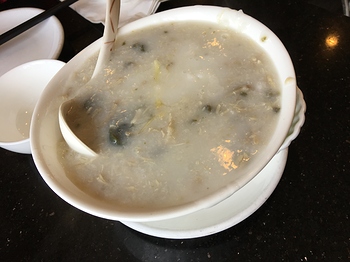 Started off our meal with the classic lean pork and century egg porridge but the congee base just doesn’t seem to compare to before. I don’t know if its visible, but the rice kinda felt like its overcooked and not quite the smooth velvety texture I was expecting. 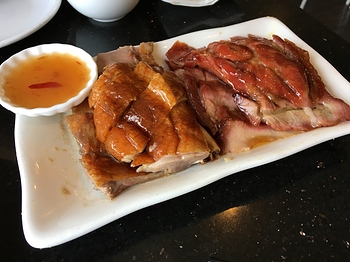 Not exactly something that I wanted to order but friends wanted some duck and we went for the plate. The duck was pretty good but I would have rather gone for their char siu and see how it compared. 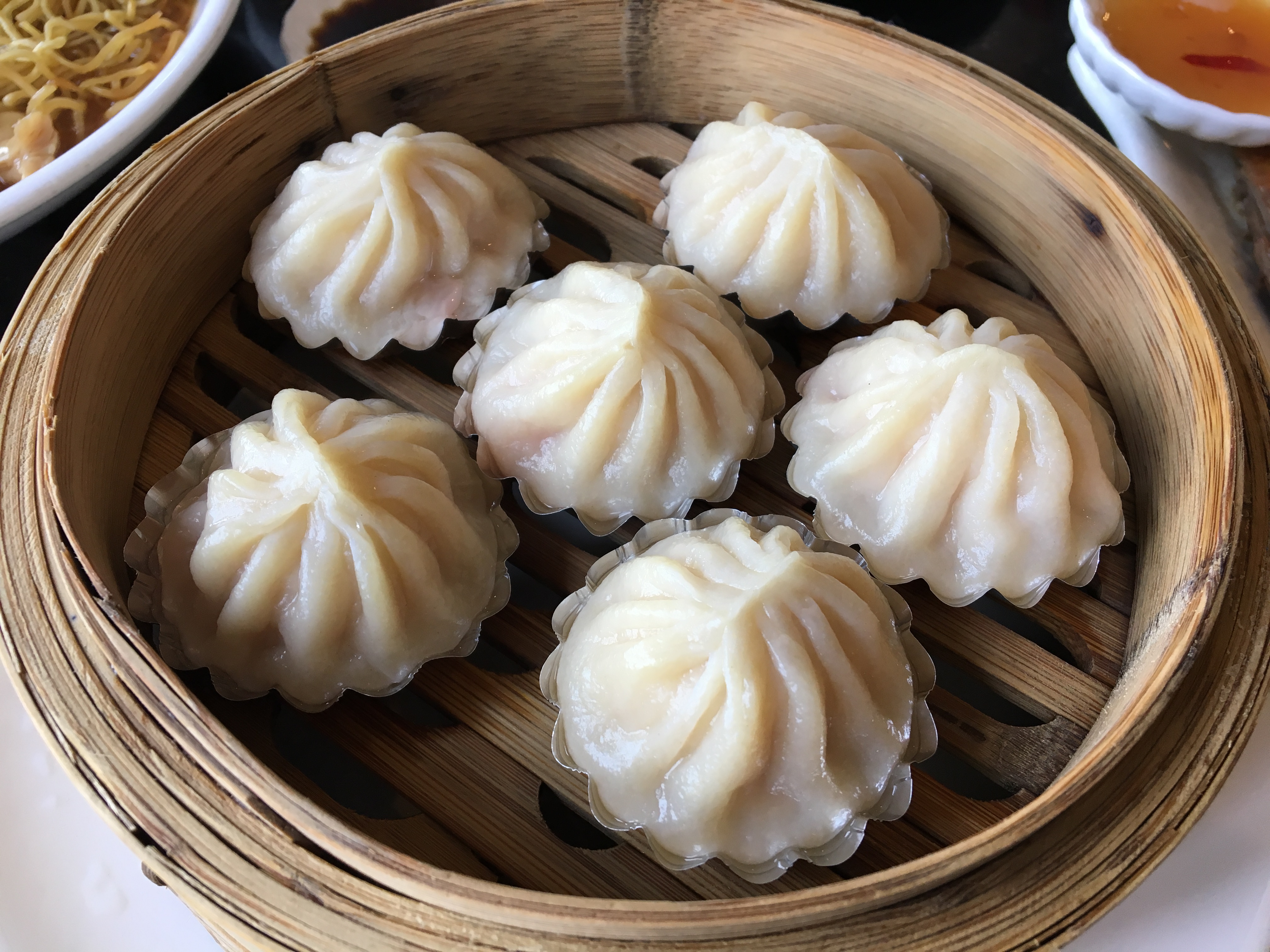 I thought their XLBs before were decent but this time around the dumpling wasn’t juicy and the skins were on the thicker end. 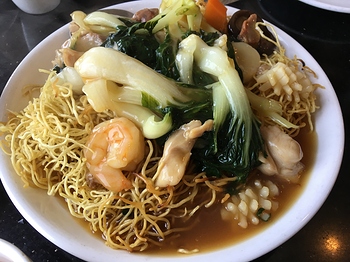 Went with the house pan fried noodles and I was really saddened. Just way too saucey and the sauce was on the thinner end. The noodles just kinda soaked in it

I’m really hoping that this is just a hiccup. I don’t quite go here that often as Foster City’s a little further of a drive but this disappointed me.