I went by there today and saw that the Kumino space is now occupied by “Chang’An Artisan Noodle”. They have no website, and I couldn’t find any reviews online. I guess I’ll have to try it sometime.

Are they already open? I guess we’ll have to a direct comparison between Chang’An and Northwest Noodle House in San Jose.

Meanwhile, no word yet on where and when Kumino will reopen.

They are open. I’ve attached a menu.

We had lunch there today. We ordered dan dan noodles and spicy cumin lamb noodles. The lamb dish was the most interesting of the two, due to the satisfyingly chewy biangbiang noodles.
The kimchee that it came with seemed house-made. The dan dan had nicely cooked wheat noodles, and was only mildly spicy, with no detectable szechuan peppercorn flavor (but it wasn’t advertised to have any). Its “poached egg” component was actually a well-done soy-cooked egg. 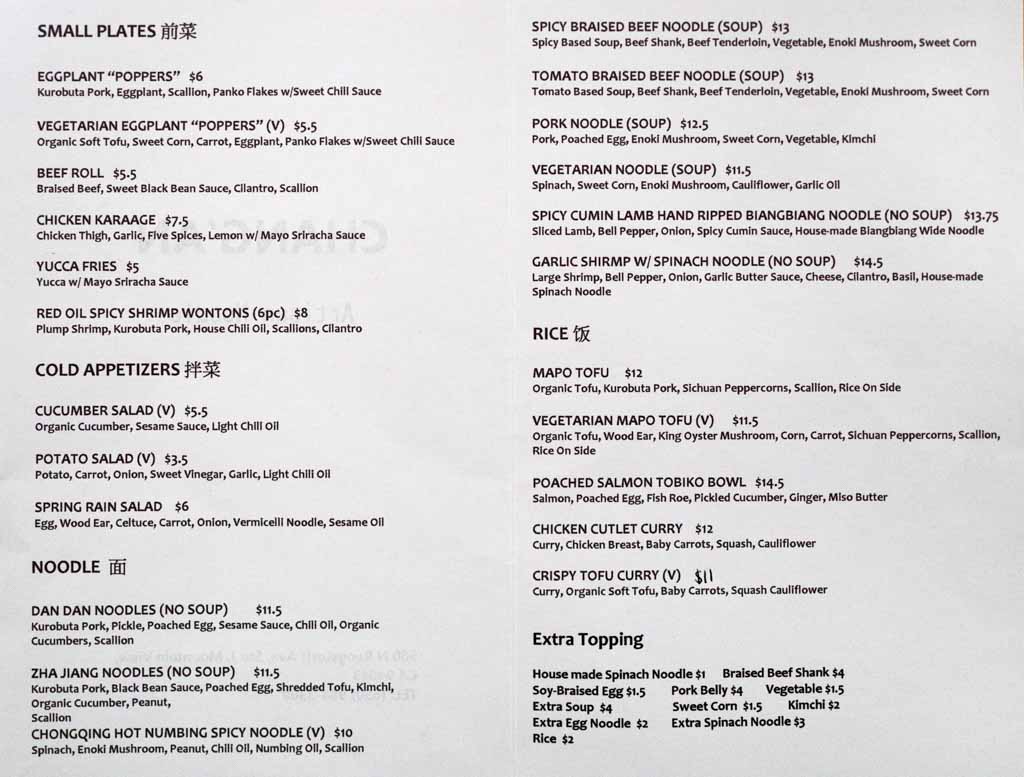 Eclectic menu. Interesting mix of Japanese and Chinese ingredients. They seem to like corn.

They only use the term “house made” to refer to two of the noodles. I wonder what technique/style the spinach noodles are. 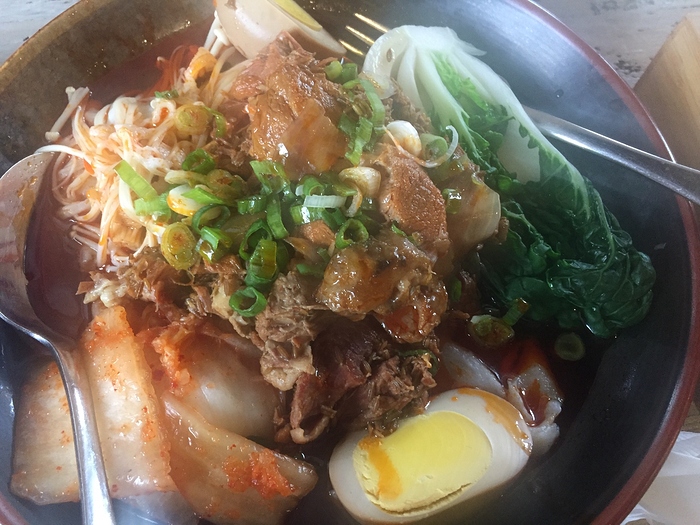 Handmade, good texture, as mentioned. And the red hot oil livened things up. 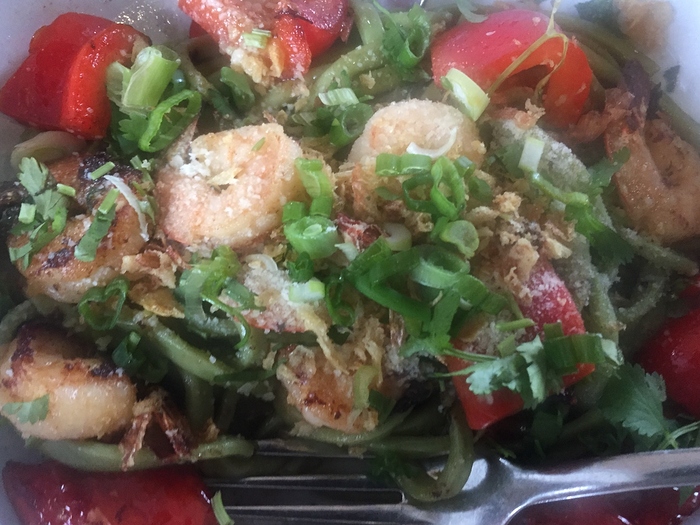 Garlic oil spinach noodle. Granted most of the noodles were eaten by the kids, but I didn’t feel the noodles were very special other than that they were green. Not much garlic taste to speak of. The highlight of the dish for me was, oddly, the red bell pepper which was pleasantly sweet and fresh with just the right texture between crunchy and soft. But of course, no one would order a noodle just for the bell pepper. 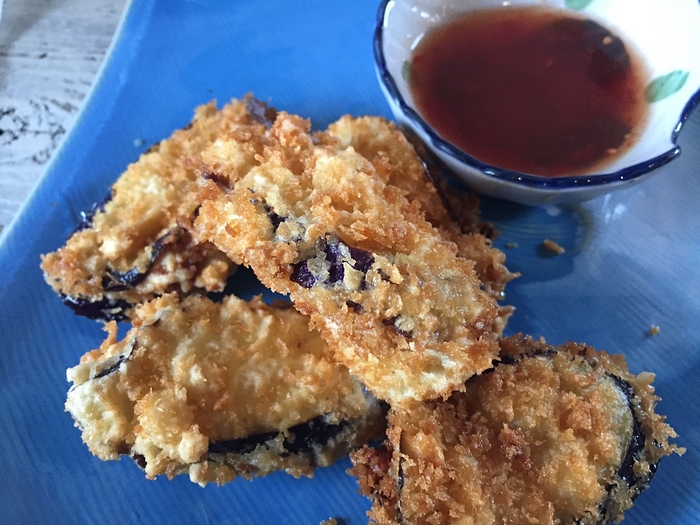 Fried eggplant appetizer. It was fine. I didn’t think the sauce was compatible with the savory eggplant. I vaguely recall it was slightly piquant, sweet and spicy. 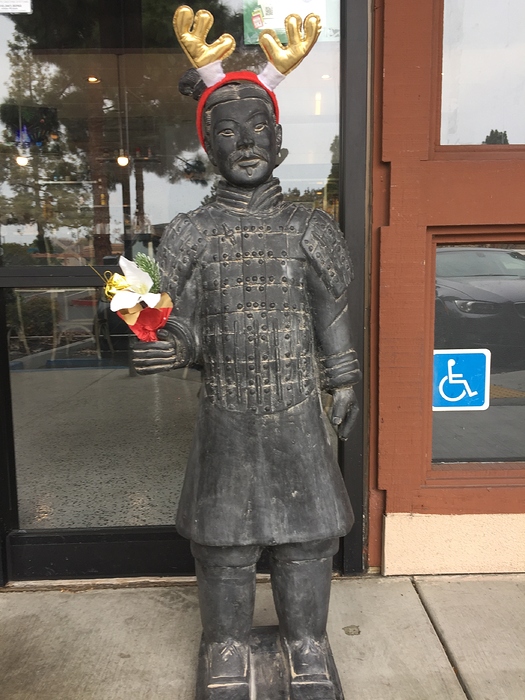 The issue I have with the restaurant is that the restaurant seems to lack a point of view. Everyone is done because the dish may be hot somewhere else. The male owner, a young guy who’s perhaps 30, said he was from Taiwan. It was suggested to me that the wife behind the counter sounded like she’s from China. The chef was from Dongbei. Yet the restaurant name suggests Xi’an food with very few items from Xi’an that looked like from Xi’an. I asked the male owner about the Taiwanese beef noodle soup and there wasn’t a recommendation, let alone a strong one, so I skipped. If I were them, given the strength of the biang biang noodle, I’d just scrap the rest of the menu and focus on the Xi’an stuff.

If I sound harsh, that’s probably because of the unfair comparison in my mind between Chang’An and Kumino. Chang’An is not Kumino. Noodle dIshes were more expensive. Portions were pretty small. Flavors didn’t quite dance. The owner messed up an order with a quiet dining room. He is clearly a newbie when it comes to owning and running a restaurant. I just don’t know if the biang biang noodle, and hopefully some other good dishes elsewhere on the menu, is enough to draw people to the otherwise pretty small mall.

The fact that he went to the expense of acquiring a terracotta warrior replica, along with the restaurant’s name, suggests that he had a plan for a Xi’an restaurant that went astray. Perhaps he lost a chef along the way.

This article sheds some light on Chang’an Artisan Noodle. The husband of the couple who owns it is indeed Taiwanese; his wife is from Shenyang, but studied at a noodle academy in Xi’an, hence the name and the biang biang noodles. 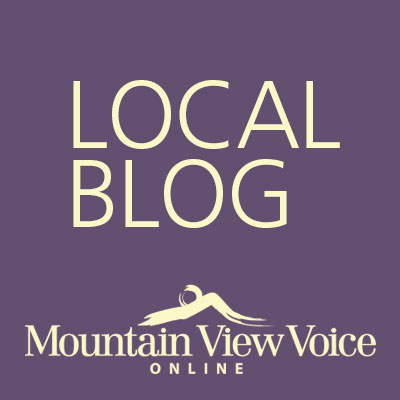 A Chinese noodle shop has replaced the popular Kumino on Rengstorff Avenue ...

Thanks for the article. Now I understand better why the menu is the way it is.

I wonder if the wife makes her own noodle or have the chef makes it. I didn’t look at what the area behind the counter is now, but I thought she’s running the pass or doing something around the area.

I’ve been hoping to get there soon - there’s always been a line out the door.

Welcome to the forum Bill!

Was it during the weekday that they had lines out the door?

Weekdays, weekends, both, at least in the evenings. Not sure about lunchtime; maybe on a weekend that could work.