The article speaks for itself. I would have thought closing The Oyster Point would have made more sense. 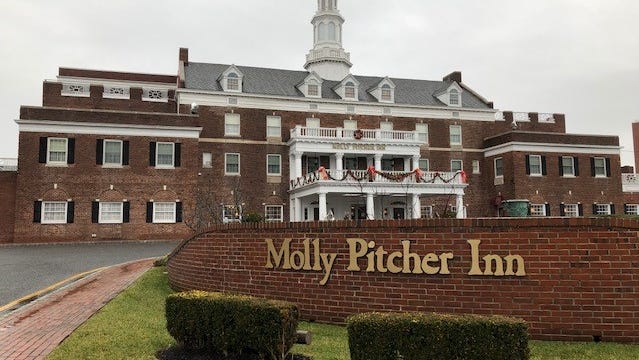 'Against all our DNA': After challenging year, Molly Pitcher Inn closes until...

Molly Pitcher Inn in Red Bank, after a roller coaster year, will close until March, with expectations that the spring will provide a fresh start.

I would guess maybe OP has lower operating costs? I just say bassilles in freehold is closed until further notice too. With the vaccine rollout behind I wonder if a wave of spots giving up the ghost will hit? I sure hope not

I was JUST talking to my cohabitant about the brunch buffet there, that my family used to go to on special occasions when I was a kid. Specifically the smoked fish displayed on a mirror. I need to recreate this at home.

I stayed at the Molly Pitcher when I was interviewing at Bell Labs Holmdel in the late 70s (where I ended up working until the early 90s, living first in Red Bank and then in Keyport), and I’ve been there once or twice since then, though by the 90s there were other hotels a bit closer. We occasionally ate there, had a 30th birthday surprise party, went to brunch at Oyster Point a few times when we wanted a fancy buffet. The rooms were nothing special, but the view was amazing.

I think it’s time to update the thread title… 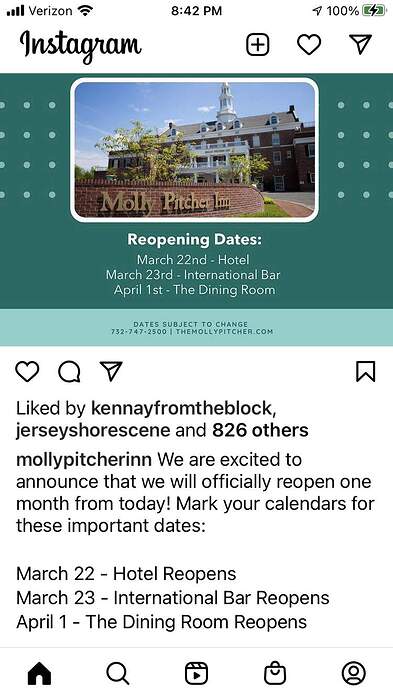