Folks with the stars being handed out tonight officially. I suggest a thread to cover (rather have started a thread

to share what was awarded by the guide what’s your take on it and of course omissions. Also can add whether you will visit these spots now after they have received a star.

Sushi Masaki Saito 2 Stars
No 3 Star! (I am surprised! As personally I don’t think they didn’t have any that ought to

The 1 stars all sound about right to me if I were to compare with my international travels. I’m glad they didn’t recalibrate their criteria to put a top restaurant here 3 stars. I’ve not had a 3 star quality meal in Canada yet.

On the down side, I had two restaurants on the list I wanted to go to but now I guess I’m not going to get a reservation anytime soon. 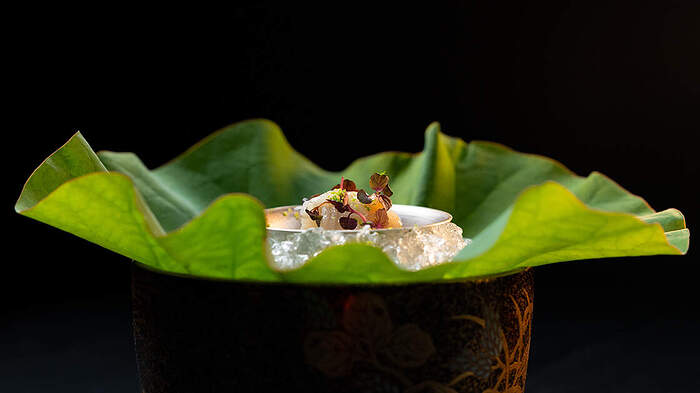 14 star establishments. 5 are Japanese and 1 is Japanese/Nordic fusion…go figure?! Have not heard from any foodie friends or food guide…’ Hay folks! Let’s go to Toronto for Japanese food/Sushi '!!! Ha!

On ’ Canada’s 100 Best Restaurant List ', ALO was listed at #2 and it has only 1*. Does that mean, by extrapolation, the 2* Masaki Saito Sushi is the BEST restaurant in Canada…an imported Sushi restaurant from NYC?! Where’s our LOCAL TALENT!!!

Lastly, together with Vancouver, Toronto offers some of the tastiest and BEST Chinese food outside of the Orient! How come there was no mention of a single Chinese Restaurant in Michelin’s 74 restaurants - Recommended Guide?! NYC and San Francisco have theirs!!

Not too many surprises. However I think George should be here.

I’m not a fan of the Michelin guide but since it’s here, limited edition or not, the list has to start from somewhere. Perhaps those whatever number of inspectors haven’t got around dining at most of the “worthy” Toronto restaurants yet, and possibly haven’t really ventured around GTA yet? There are several thousands of restaurants. Will have to wait and see how the guide evolves over the next several years.

As for all the starred and non-starred restaurants (74 of them) that are mentioned in the guide, if you search the guide, there is a Chinese cuisine category, and a bunch of other categories … Agreeable/laughable or not.

George is mentioned as 1 of the 74 restaurants. Just no star this year. 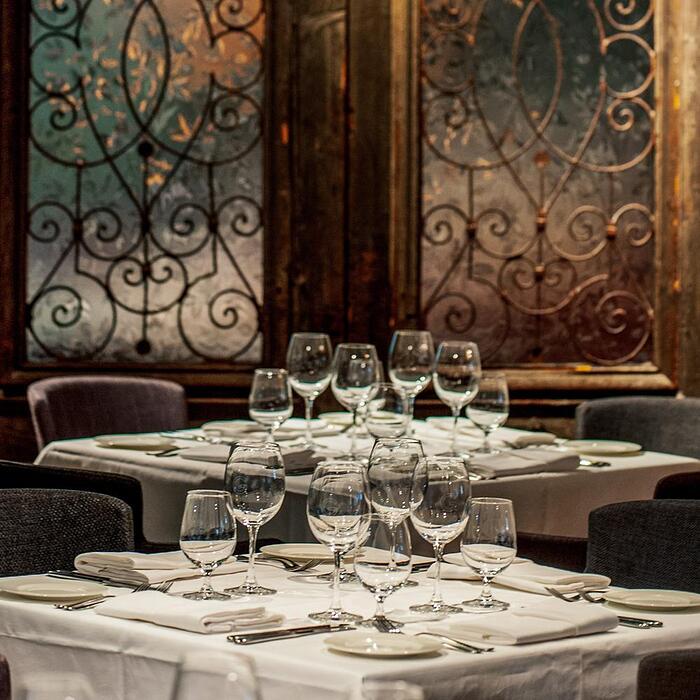 George – a restaurant in the 2022 MICHELIN Guide Canada. The MICHELIN inspectors’ point of view, information on prices, types of cuisine and opening hours on the MICHELIN Guide's official website

Well to be fair Charles I haven’t had better sushi in SF Bay area Has been a while but Vancouver didn’t impress me either. NYC and Chicago may have better offerings than TO. I am no expert on “Chinese food” but I haven’t had better dim sum than Koi Palace in North America either.
Surprised not a single French Restaurant on the list.
If we go by this standard Montreal will blow TO away (which it should IMO) Anyways a start for now hoping for a better outcome in the next few years.

Search the guide.
There is a so called “French” category … and there is also a “French contemporary” category …

As I said before in another thread here, Jackie Lin deserves this, he works very hard to elevate Shoshin to become what it is.

No opinion on the starred restaurants as I haven’t been to any of them (planning to go to Alo next month, FWIW) … weird to see Grey Gardens on the Bib Gourmand list, given Agg’s public contempt for Michelin, and the prices for food and wine at GG don’t seem to meet the Gourmand criteria by a long shot.

The hidden winner behind the scene is candle-maker and silent partner William Cheng. He owns both Sushi Masaki Saito and Shoshin. Neither would exist as they are without William.

Also happy to see Quetzal on the list with a very deserved one-star. I’ve been hyping them up for a while but they’re seldom mentioned as one of Toronto’s best. I never liked Mexican food until I went to Quetzal.

I noticed KANDL is a ‘preferred partner’ of the Michelin Toronto … event?

I’m not sure whether to laugh or cry when I saw the two pitiful ’ Chinese restaurant ’ recommendations on the guide.
There must be at least a dozen restaurants, along the Hwy#7 stretch, in the RIchmond Hill/Markham area, offering way better tasting Chinese food! ( If they include Frilu on Yonge/Steeles, why not Bayview and Hwy#7 ?? )

Charles to be fair, I don’t think it’s a “GTA” guide. Seems like 416. Over time I hope they will expand and so will the bib gourmands to include regional Chinese, Indian, Sri Lankan and Caribbean (and more!). And if they don’t who cares? I appreciate getting international recognition, but I’ve never ranked lists from strangers higher than recommendations from people I know who have deep expertise on cuisine (e.g. Charles on regional Chinese) or who’s palate aligns with mine or who understand my taste preferences.

I don’t understand not liking Mexican food. I had a roommate on a ski trip who didn’t like Mexican food, so I went to the Mexican restaurant and ate at the bar by myself.

I couldn’t quite wrap my head around it, apart from the fact she’s half French/half French-Cdn and probably elevates French food and maybe a few Italian foods above everything else.

It’s in my top 5 cuisines. I could eat Mexican food every day for a month and not get tired of it.

I haven’t been to Quetzal yet

Also, service is such an important element at the 1 and 2 star Michelin restaurants I’ve visited.

Service at Chinese, Greek, Turkish, Indian, Caribbean & Middle Eastern restaurants in Toronto and the GTA is generally a different type of service (more casual, less structured, less “the customer is always right”) than the relatively formal service you might find any of the restaurants on this Toronto Michelin list.

I’m not saying this to be disrespectful. Part of the energy at a Greek restaurant or a Middle Eastern restaurant sometimes has a lot to do with a less structured environment.

I suspect relatively formal service and the professionalism of the servers has a lot to do with why more than a few upscale Japanese restaurants are on the list.

At the upscale -casual Mediterranean/Balkan / Middle Eastern restaurants around town, such as Amal, Mamakas, etc, the service isn’t usually very good. There’s a lot of upselling, forgetfulness, amateurish service , especially at trendy it spots, considering the meals might be costing $100 -$150 per person.