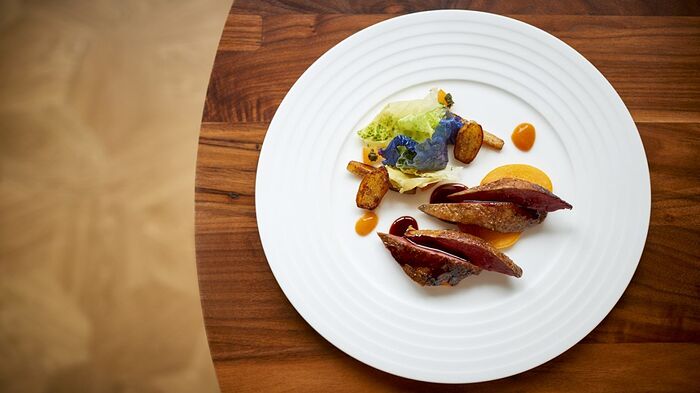 The Full List of MICHELIN Star Restaurants in the Great Britain & Ireland...

Every Star in England, Wales, Scotland & Ireland, including those new this year

Mixed news for the northwest. L’Enclume gets its third star. But my favourite “fine dining” place in the region, “Adam Reid at the French” again fails to get an award. He must have really pissed off the inspectors somehow.

Hélène Darroze is much better off in UK than in France. She never gets more than 2 stars here.

Should have mentioned that the award to L’Enclume is the first time we’ve had a three star place that’s not in London or the South East.

Should have mentioned that the award to L’Enclume is the first time we’ve had a three star place that’s not in London or the South East.

Great news! What’s your impression of the place? Worth the stars?

Here’s a point though about the Michelin process. A couple of hundred metres down the road from L’Enclume is their more casual place, Roganic, which got its own star last year (?). Now, the chef at 2* Moor Hall (also in the northwest) is Mark Birchall who was previously Rogan’s head chef at L’Enclume. Birchall also has a more casual restaurant, The Barn, in the same grounds as Moor Hall. And the Barn has just been awarded 1* in the above list. It sort of feels like a little clique that, once you’ve got a star, getting another for your second restaurant seems much easier than if you are an individual restaurant.