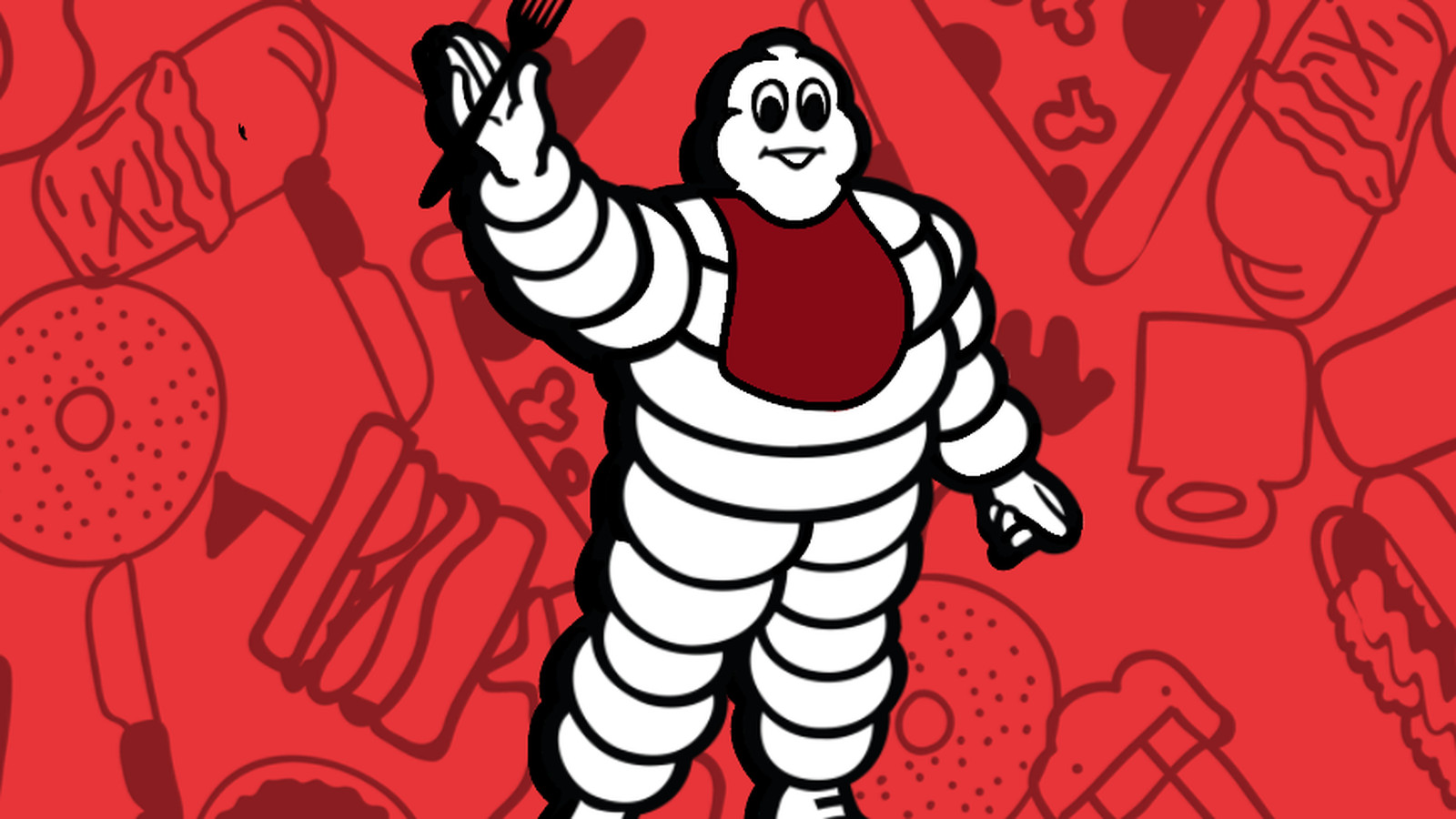 The vegetable-centric Manresa in Los Gatos was elevated to three stars in Le Guide Rouge.

Now they need to haul their lazy asses beyond NYC, Chicago and SF…

I don’t think either Omakase or Wako belong on the list. Having a beautiful wooden sushi counter and hushed ambiance should not be all that one needs to garner a star. On top of which, Omakase is way overpriced for what it is, even by NYC standards.

One glaring omission is Hakkasan, which should have at least one star imo. Does michelin have a bias against chinese food?

They don’t give stars for smoky Negronis.

Actually, Hakkasan London was the first Chinese restaurant in the word to get a Michelin star. But you are right, there are probably several Chinese restaurants in the area that deserve stars more than Kin Khao.

Let me know next time you’re in the area, i’ll buy you one 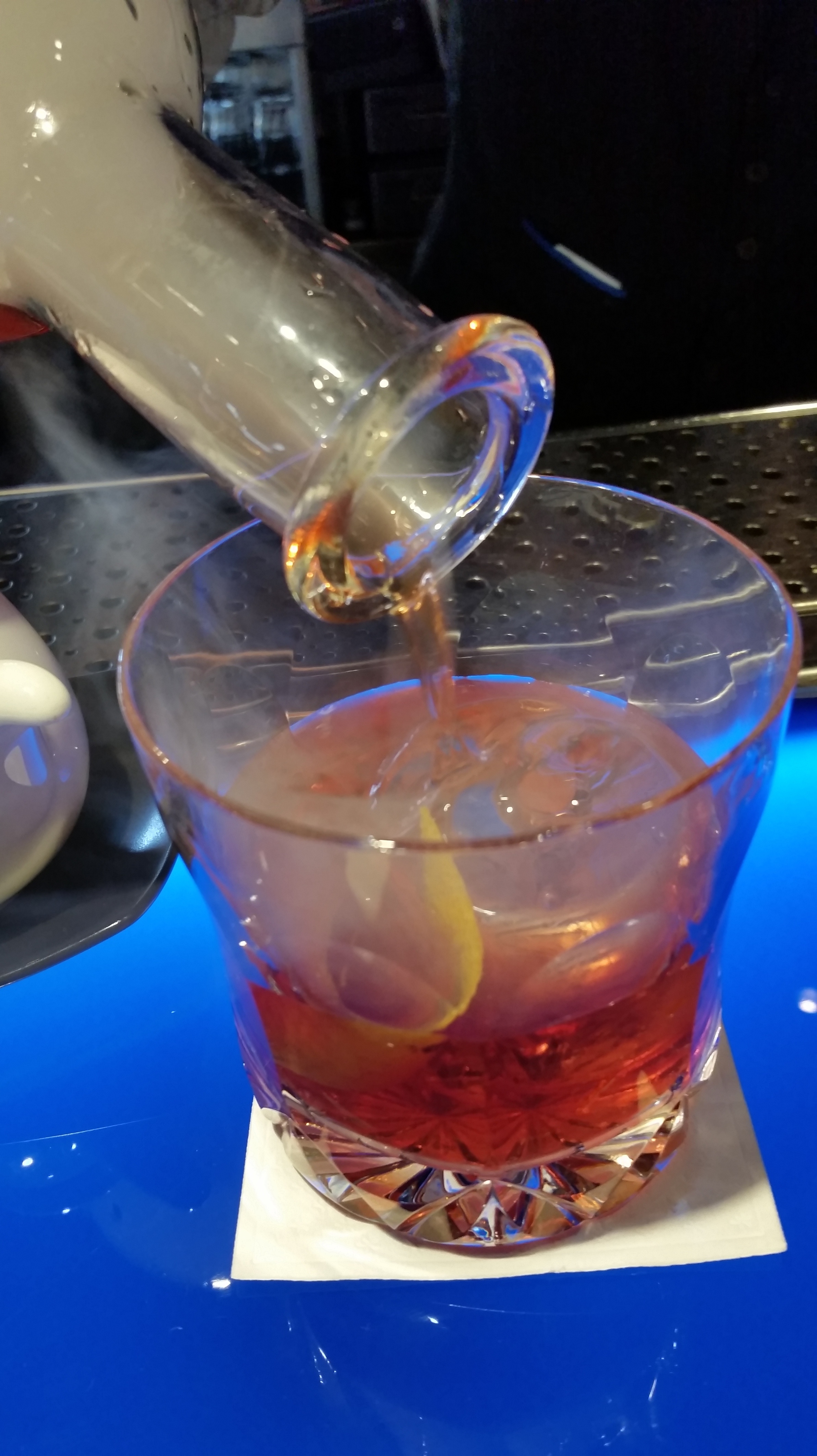 Actually, Hakkasan London was the first Chinese restaurant in the word to get a Michelin star. But you are right, there are probably several Chinese restaurants in the area that deserve stars more than Kin Khao.

Other than Hakkasan (which I haven’t been to and can’t comment on), what Chinese restaurants have quality, service (not just for VIPs and/or Chinese speaking customers), drink list and ingredient quality equivalent to Kin Khao (all seem to be requirements for Michelin stars in the US)? Or is the issue more that you don’t think Kin Khao is at the level of the other items in the MIchelin list?

Keeping the menu small and focused, rather than littered with confusing fool’s gold, has surely helped the case for Kin Khao.

I have to admit that I haven’t been to Kin Khao myself (and my sensibilities are probably far from a Michelin reviewer’s in any case). However, I’ve noticed that the reviews from knowledgeable sources like Chowhound types (he said grudgingly) have been very mixed. Michael Bauer gave it 2.5 stars, and in his review he seemed to be trying hard to go easy on Pim’s ego.

I’m just irked that places like Koi and YS that have been drawing top plaudits for decades are ignored, while a restaurant that has been around for barely a year and is still finding itself could get a Michelin Star.

I didn’t know what the politics of the Michelin awards is, or how its people interact with the industry, but I can’t help wondering if Kin Khao is somehow riding on Manresa’s coattails.

Interesting question. I do think Kin Khao deserves its star, as would Hawker Fare and (often the best of the 3) Lers Ros. Thank goodness we have 3 great Thai restaurants (6 counting branches) when only a few years ago one had to go to LA or Vegas to get real Thai meals. By great, I mean that one would not be disappointed to stumble into one of these places in Bangkok.

So, do any of our Chinese deserve a star. I love many of them and some times, depending on what you order, our places can reach starry heights. But often they are not consistent and the service is not at the level Michelin (with whom I disagree on this criterion) would like. The problem may be the attempts to be all things to all people with huge menus and a lot of copying, often incompetently, what others have done with success.

I can think of at least a couple down in the San Gabriel Valley that would really deserve a star despite their divey atmosphere and service. I am thinking of Lucky Noodle King and Szechuan Impression. These have relatively focussed menus executed with skill by chefs from the region.

Here, I agree Koi Palace comes close and I would grant them a Michelin star. Perhaps, the closest to actually getting a star may be Koi’s newish sibling, Dragon Beaux. Beyond their Koi level dim sum, their evening hot pot offerings, which we sampled this week, is really very impressive and even almost elegant by local Chinese restaurant standards. The not quite “live” very large - 5 to a lb for $35 - prawns were fantastic and both the hot and chicken stocks we sampled were hors classe - so I think Michelin will go for them, once they are discovered (Michelin didn’t even give them a Bib Gourmand!).

Other places around here that should at least get a Bib are Hakka, maybe China Village… I would have trouble arguing for some of my other favorites: Beijing, Spices II, Little Sichuan…

China Village has had a Bib for the past seven years. Personally, I’d give them a star.

Missed that… I agree that they are a leading candidate for a star.

The service level criteria varies from city to city anyway. In Hong Kong, you have restaurants with Chinese-style (i.e. competent, but not great) service and no ambiance getting 1 star (Not that there is anything wrong with that). Then again, if they apply the French criteria to restaurants there, immediately half the stars disappear.

Set aside the issue of equity, there is a benefit of the Chinese places not getting stars- they won’t get pressure to water down the menu because of large tourist presence who may not be as familiar with the specialties that make the places special.