More Galindo’s…
Settled on some favorites here. Shrimp with Garlic. Pork Posole with Red Chile. Shrimp Cocktail (to which I add a bit of Melinda’s Extra Hot). Very tasty with leftovers. Hard to not order too much here. 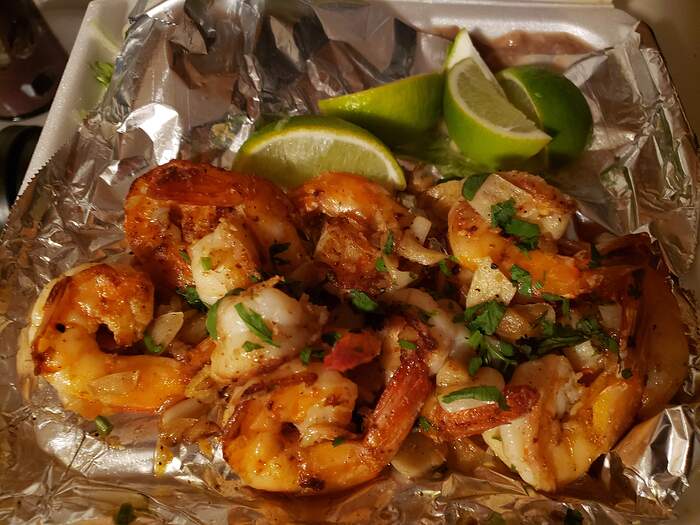 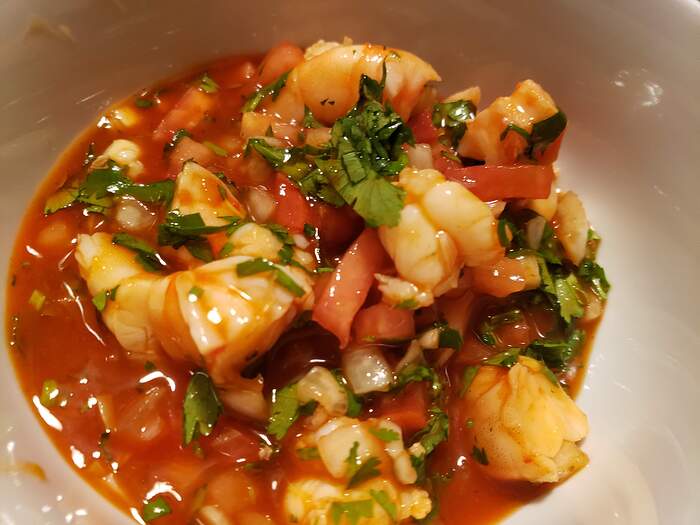 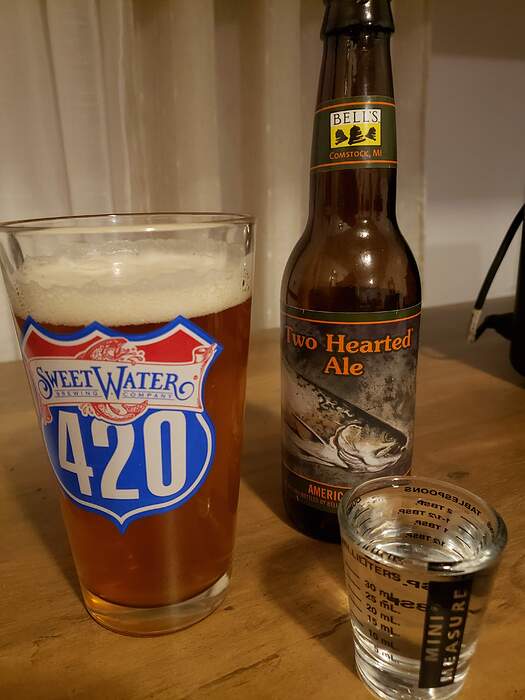 (I took a picture but can’t figure out how to upload it on my tablet.)

A while ago Queso was “absorbed” by Luigi’s. Right at the top of their website. Head over to the official website of Luigi’s Famous Pizza in Lincroft, NJ today to see our mouth-watering menu.

Well, that was totally obscure. We spent at least five minutes trying to figure out where the door had vanished to, and ended up eating at Ahi.

(The whole day was fahitzed: Our first plan was International Mexican Food, but their taco plates were four tacos each–more than we wanted, and we realized we could split a Tino’s Trio for the same orice. But there was no parking near enough to Tino’s (Mark has a pinched nerve and walking is painful). So we decided to do Queso, which obviously didn’t happen either.) And Ahi was a bit of a disappointment; Wasabi 34 is better.

Wellm that certainly made for a frustrating and disappointing day!

If only there was some resource people could use to find stuff like this out PRIOR to wasting their entire day!!!

I’m sorry–I researched the first two places on my list, but Queso didn’t even come up until we had struck out on Tino’s, and really, are people supposed to do major searches before going to a restaurant they have been to many times before, just in case it closed or re-named or merged or got transported to the planet Zarg?

We will be vacationing on the planet Zarg this summer. Does anyone have any recommendations or places not to miss? I did try using the search function, but nothing came up.

I’m sorry I was teasing @seal for using the link/website instead of a link to his own announcement on here.

I literally was responding to you myself and saying; “I could swear I read somewhere………” {{lightbulb admittedly dimly lit}} Hey wasn’t it on here I read it???

So I searched and saw that seal had posted it, (but I’m assuming) he had forgotten his previous announcement! I like reminding him of his forgetfulness!

They say the mind is the second thing that goes………I forgot the first.

Tried out Pancho at Colt Neck today before visiting Delicious Orchards.
Ordered Birria and Al Pastore Tacos. Not a taco connoisseur myself but I do enjoy it. 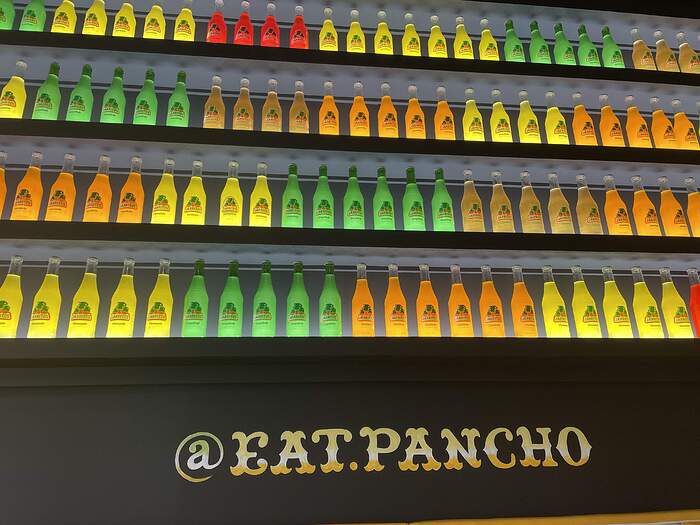 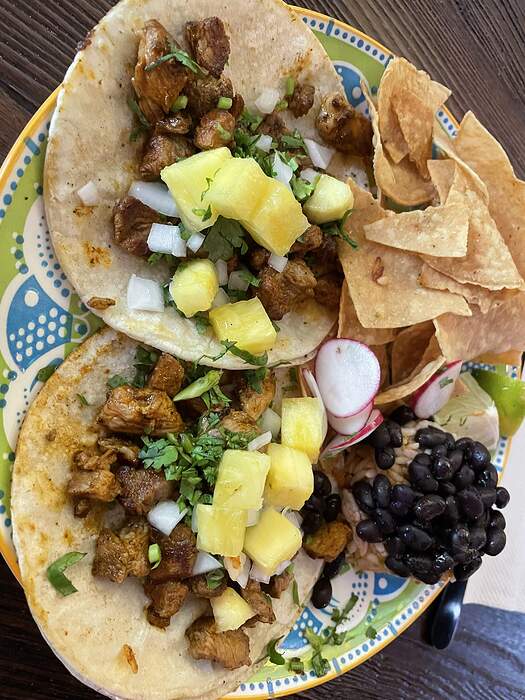 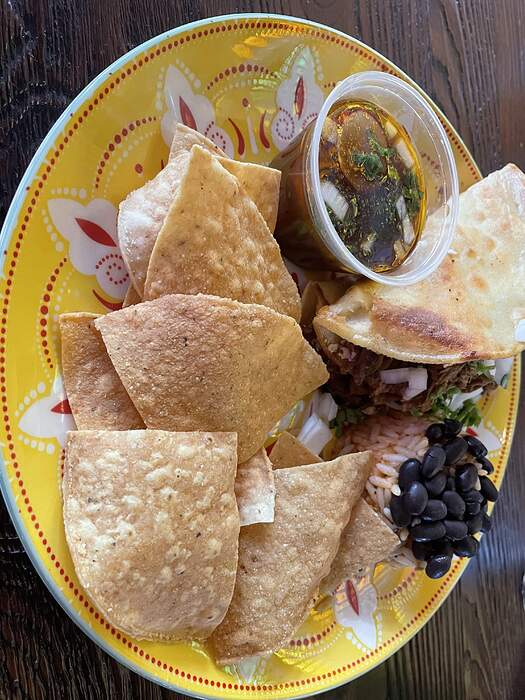 Is this in the former Perkins spot?

Never been to that Perkins before but I don’t think that spot was a Perkins since it is kind of small.

Does anyone know anything about “El Burrito’s” in the old Esposito’s spot (southwest corner of Routes 34 and 79 in Matawan–used to be Peter’s Fishery thirty years ago)? Other than the name is a linguistic and grammatical abomination?

El Rinconcito in Matawan now automatically charges an “18% fee” for dine-in patrons. They call it a fee, but I’m interpreting as a mandatory tip and would probably not add my own tip unless I wanted to leave a larger-than-18% tip.

Also, they are now closed on Sundays (some of the old menu sites still claim they’re open seven days a week), and while all the prices have gone up, the weekend special with a pound of steamed lamb et al has gone from $20.95 to $26.95.

18% is ok by me , but is it for all dine in or large groups ? which is the norm.
Never experienced automatic “ tip” for small group.
My normal tip range is 18- 25% so I probably wouldn’t add to their imposed fee unless it was exceptional service.

Big Ed’s wow although it’s understandable there if the majority of diners are doing the all you can eat ribs deal. Is that still a thing?
I used to love going there, alas age & dietary restrictions have done me in. The servers there worked their asses off & I guess management decided that customers weren’t tipping appropriately. If the all you can eat deal is still an option it’s understandable not so much under normal circumstances in my opinion.

Big Ed’s…yes I was asked to leave there. LOL Long story you have to buy me a drink to hear, then after about 12 more drinks I’ll probably be asked to leave wherever I’m telling the story.

If you haven’t already read it you need to find NotJr’s story about lobster in Las Vegas. It’s the stuff of myth and legend. I believe it’s in the Let’s talk lobster thread.