Menlo Park east of 101 has never been a culinary wonderland. It consists of a cluster of mostly older office buildings near Marsh Road exit of 101, the former Sun office park that was acquired by Facebook a few years ago, and a residential neighborhood near the Willow Road exit. Back-a-yard is located in that neighborhood, and there are also a number of Samoans/ Polynesians who live in the neighborhood, which brings us the food truck The Umu at Kelly Park and elsewhere in EMP/ EPA.

The commercial portion of Menlo Park seems to have experienced a large transformation in the last 2 years with lots of new constructions going on. The restaurant Porta Blu, is housed in a newly constructed hotel near the Facebook campus. I was reading the menu online and saw tagines so I headed there to give it a try. Only while and after eating there do I realize how much Menlo Park east of 101 is changing right now.

The restaurant is in the just-opened 5-star-looking Hotel Nia, which I didn’t realize exist previously. The hotel was entirely reserved by the Saudi Crown Prince travelling entourage during their visit to the Silicon Valley last month. When my daughter and I got there on a Saturday afternoon, we were the first table there. It was mostly empty during the lunch service with two other tables occupied. But the server said that they were very busy during the lunch and dinner service the day before with all local people (vs hotel guests), and I am guessing its the Facebook office crowd. The chef came from the Basque region of France.

I ordered two dishes- the tagine of the lunch service, which was a chicken tagine, and the shrimp gratin app the server recommended. Overall impression was, the decor was way ahead of the food, and the price was cheap for the decor. Lots of staff milling around.

The shrimp gratin app was basically a few shrimps lying on a bed of sauce that’s like a tomato pasta sauce with a couple of grilled flatbread. Shrimps were of pretty decent quality. When I inquired the source of the shrimps, nothing the menu didn’t suggest a source when I ordered earlier, the server replied Maine. Googling online about Maine shrimps while writing this, I came across this article Maine objects, but regulators vote to keep shrimp fishery closed for 2018. So, I am not sure what’s going on. In any case, the fairly tart pasta sauce didn’t really pair well with the shrimps. And the feta was an afterthought and didn’t matter. 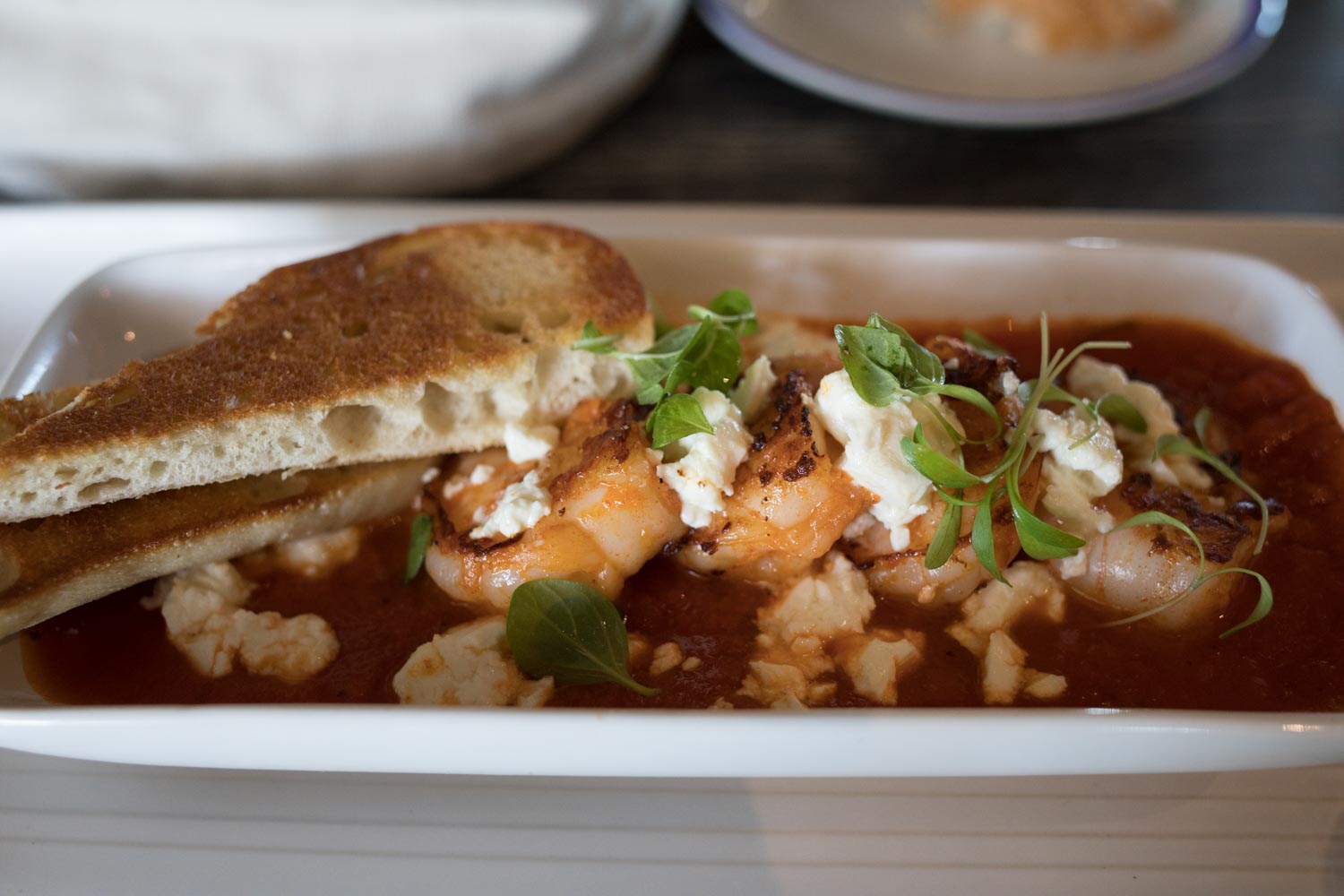 Onto the tagine, its cooked in another vessel according to the server but served in a good looking tagine. Although I must say the tagine (vessel) itself provides a function in the cooking process so moving the finished tagine (dish) onto the tagine (vessel) defeats that purpose besides just making the dish looks good. In any case, the tumeric cous cous was fine, but the chunks of massive chicken breast meat was just really dry. 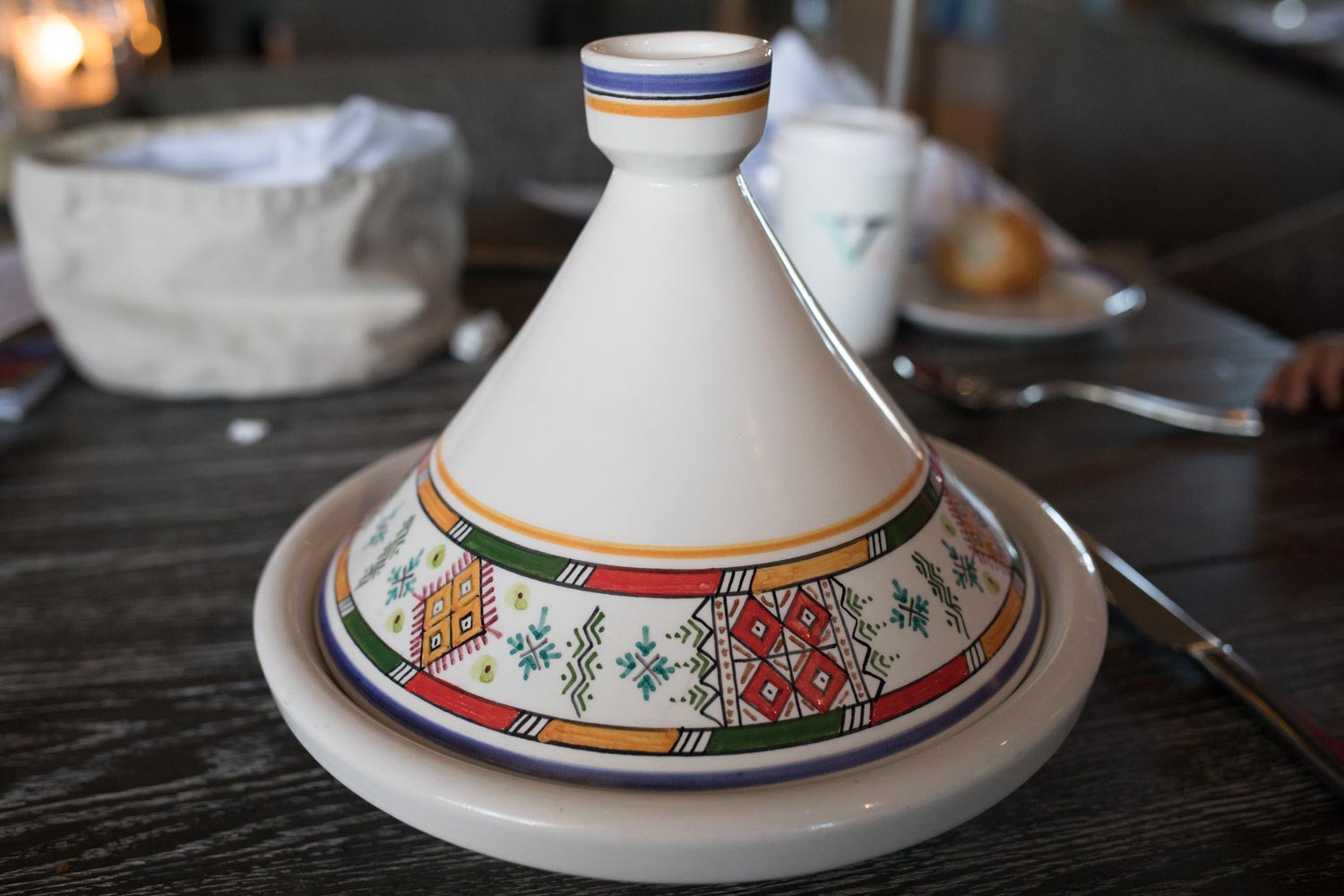 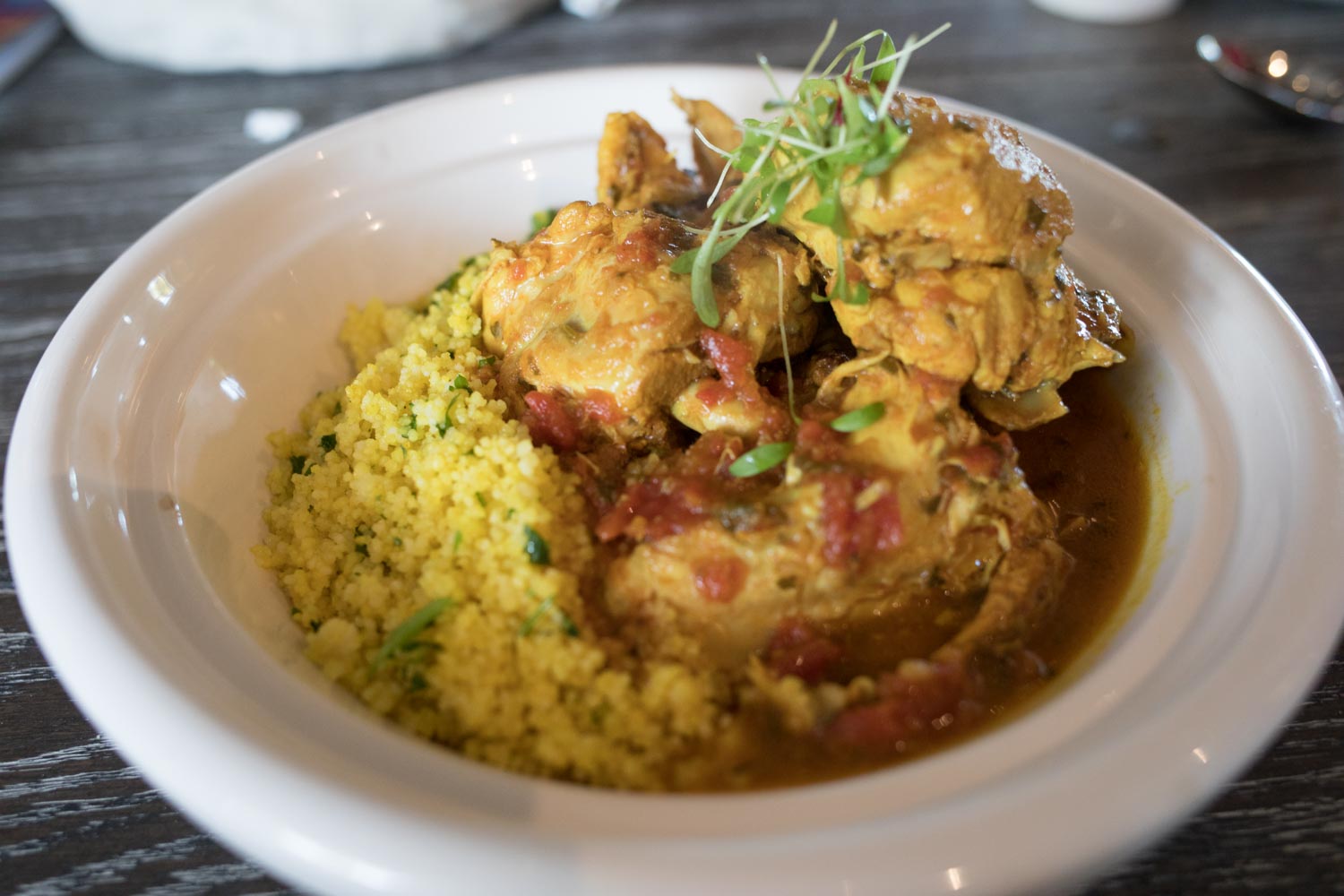 When I drove Eastbound on Chilco Street after eating at Porta Blu, I only realized the extent of the development of that part of Menlo Park. The Frank Gehry-designed Facebook building 20, visible at the corner of Willow Road and Bayfront Expressway, was actually a very large and long building that extended all the way back from Willow to the area where Chilco crosses the track with the back of the building still under construction.

With Facebook massively increasing its presence in Menlo Park, how will the company coexist with the neighborhood, with residents arguably on the opposite side of the economic spectrum as Facebook? Its just a really weird lunch, thinking about:

Astronomical oil wealth: Saudi Crown Prince who travels with hundreds of support staff, with his own travelling chefs, and cars flown from Saudi so they can drive them here in the US. So large was the group that they booked up this hotel along with Four Seasons a couple of exits down 101.

And somewhere along that spectrum: us sharing tips about eating out trying to spend our money smartly, versus the crown prince just have his chefs cook up whatever that he wants. 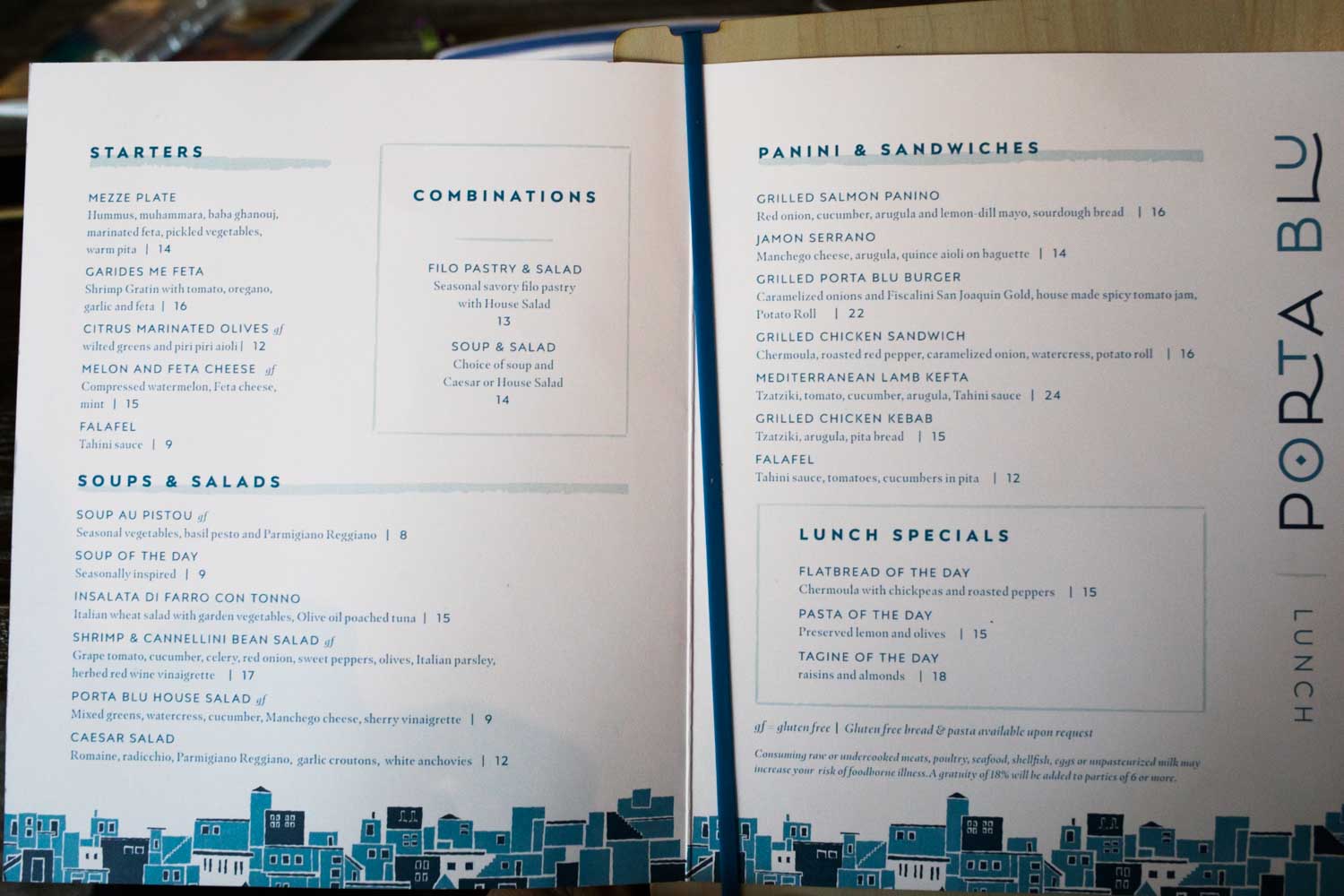 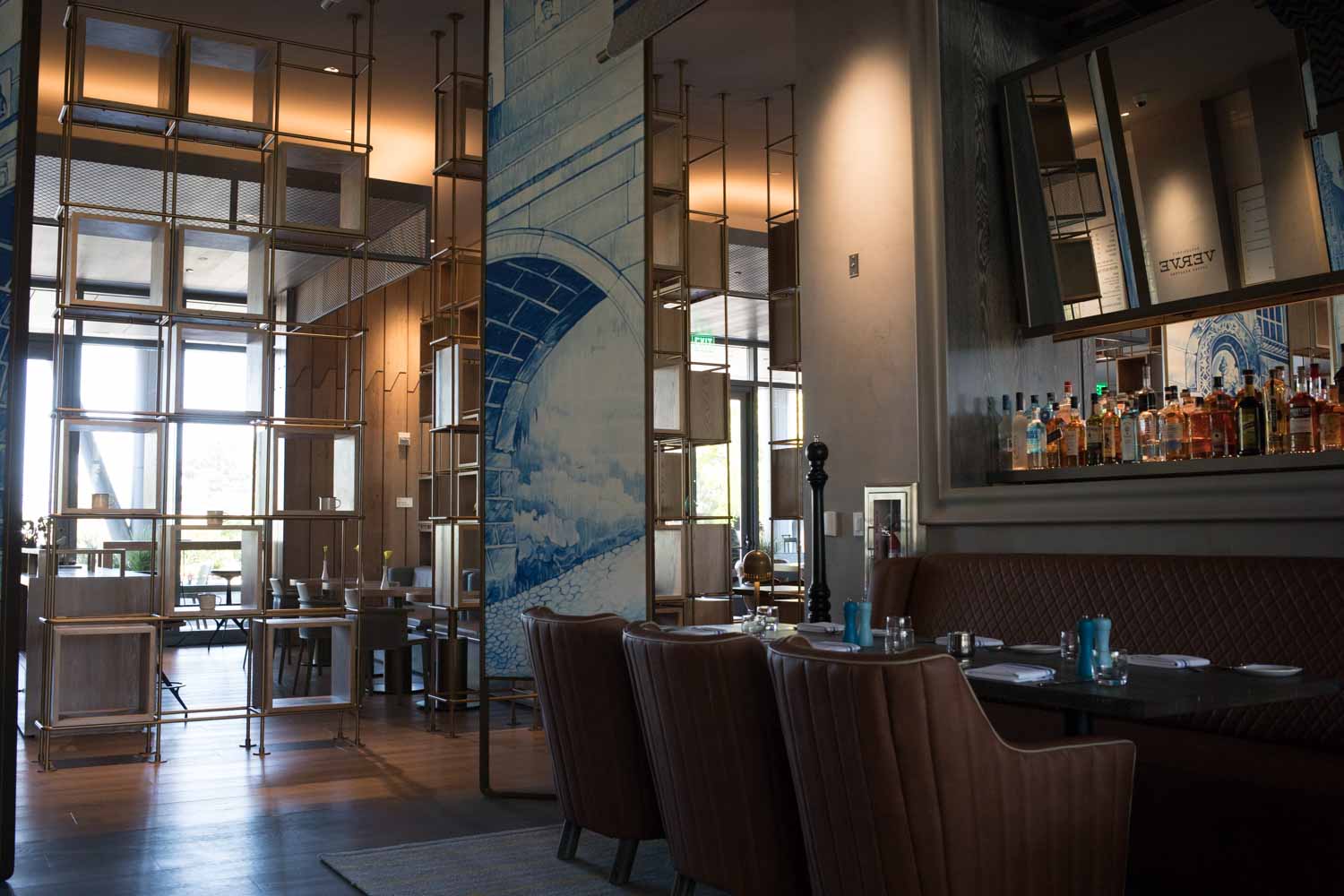 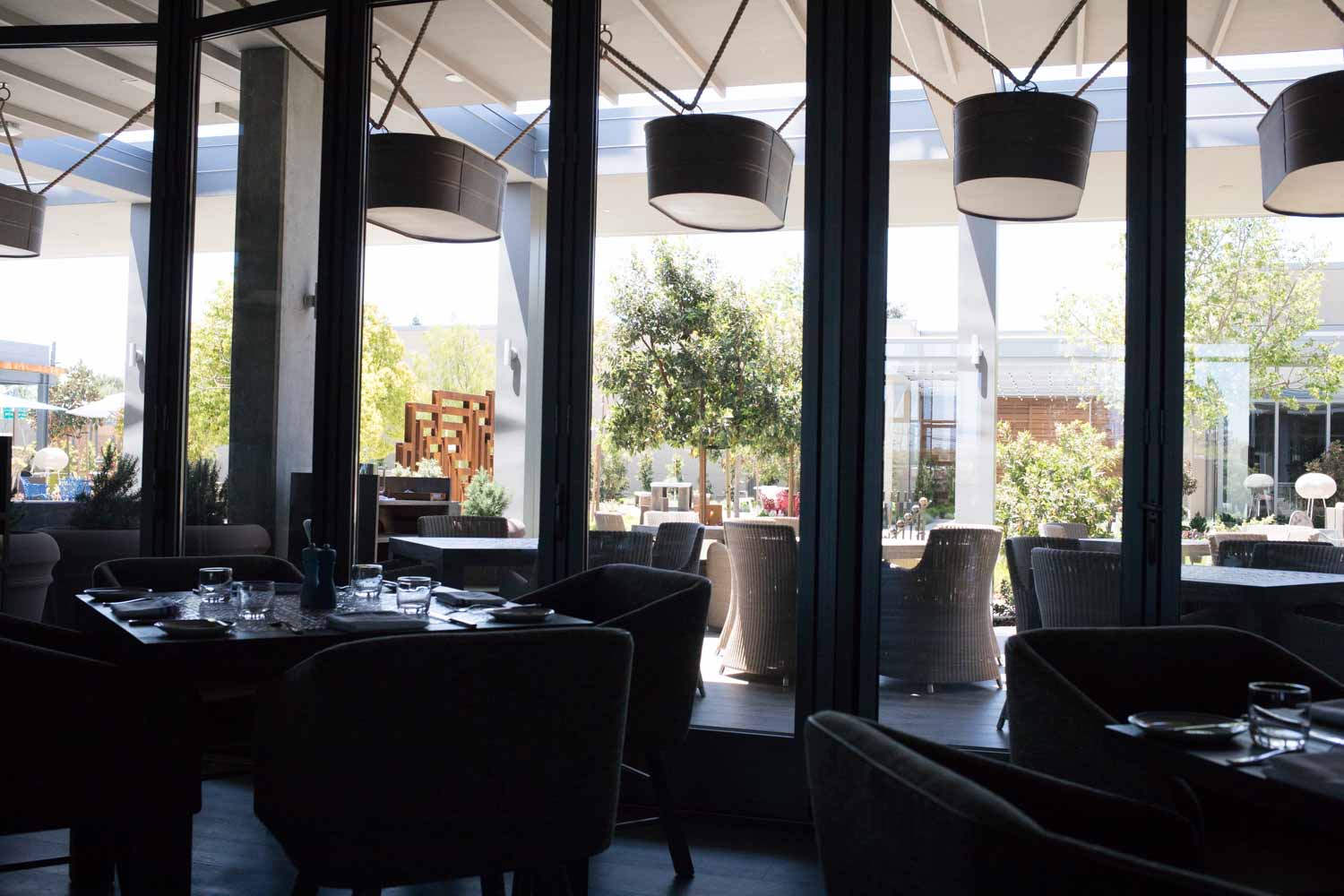 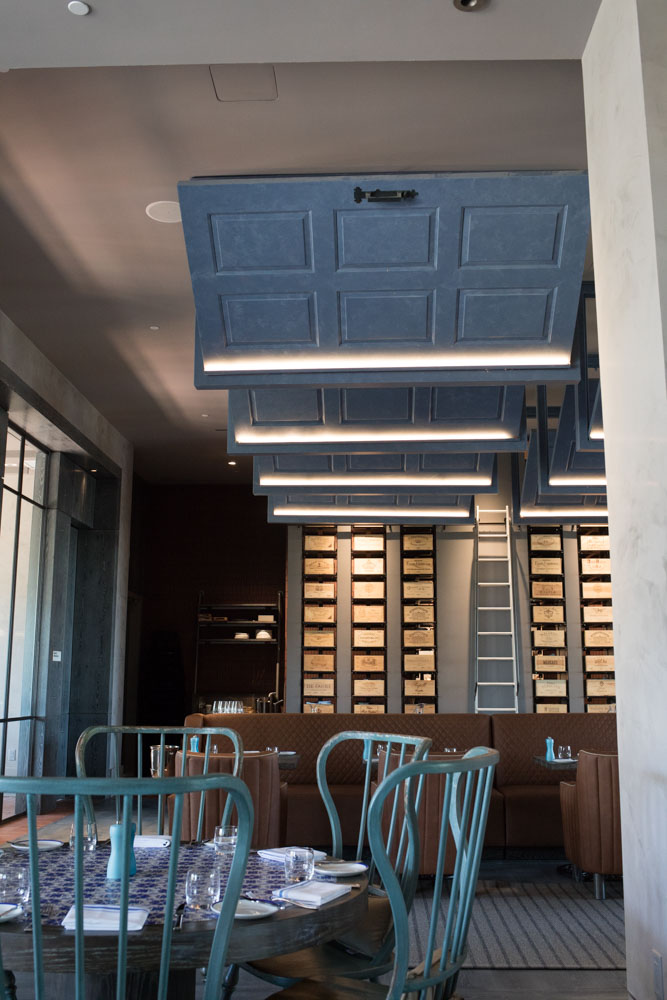