Personally I think they should just stick to what they do best…let’s see how this turns out. 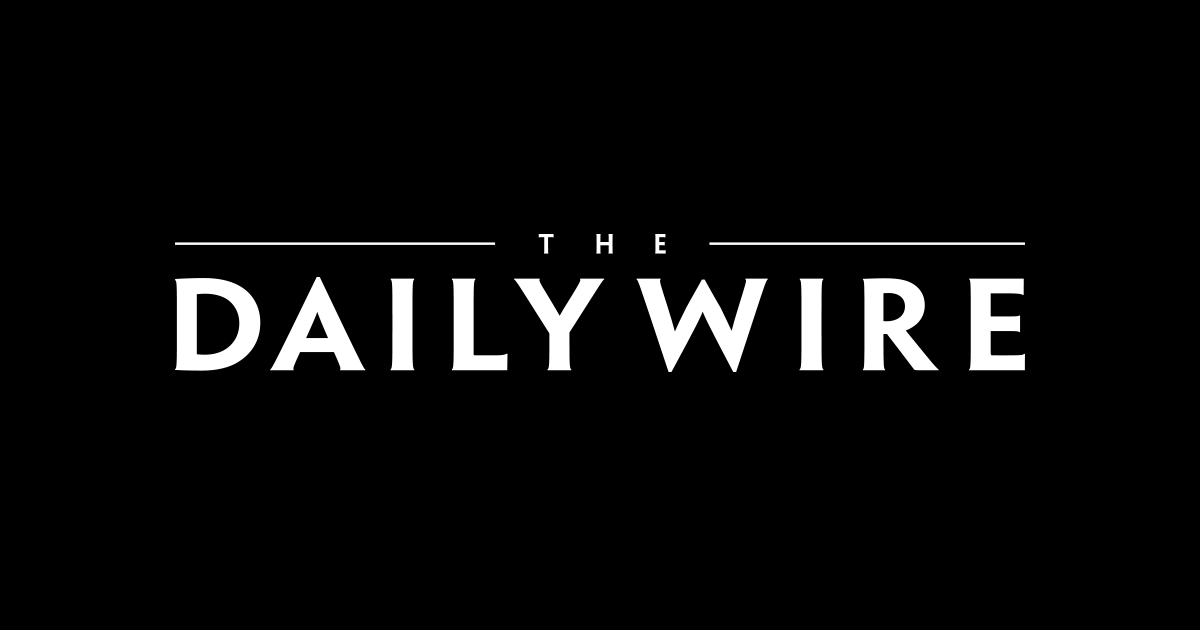 Two all-beef patties, special sauce, lettuce, cheese, pickles, onions on a sesame seed bun. That's what's in a Big Mac, and McDonald's once made the ingredients into a jingle. Watch this and then try getting it out of your head.

The main demerit in this is that McD will become infested with vegans - a nasty vicious intolerant group if ever there was one.

(PS: I base my undoubted prejudice on one contributor to a board local to me. Impossible to have a rational dialogue. No doubt there are lovely vegans out there who I would welcome to my dining table and would happily serve them one of the vegan recipes in my repetoire - and I wouldnt ask them if, on the return visit, they could cook a pork chop for me.)

A couple of decades ago, the McVeggie was briefly available at the McDonalds on 6th Ave. & 8th St. in Manhattan (and probably other places as well). I don’t eat meat, so I tried it. I thought it tasted like a regular McDonalds burger, and I don’t like those at all. So that was it for me. I’m sure I’d feel the same way about this new one.

The main demerit in this is that McD will become infested with vegans - a nasty vicious intolerant group if ever there was one.

Very doubtful. The nasty vicious intolerant vegans tend to avoid restaurants where any animal products are served. They’re not going anywhere near McDonalds, vegan burger or no vegan burger.

I would tend to agree with you here, most wouldn’t risk the cross-contamination threat that a place like Mc Donalds would pose. Do you really think the employees are changing their gloves (if they are even wearing them) between making a Bic Mac and a Mc Vegan, ummmmm no!

I have an employee who is vegan, but she is “cool” vegan. She will come to a steakhouse with me and order asparagus and potato, sweet potato fries etc. I felt a little guilty at first but honestly she seems to genuinely enjoy herself.

Most of the vegetarians and kosher-keepers I know are the same way. I’ve never had any kind of run-in with a super-militant vegan (although I’m sure I’ve met some).

On the flip side, I have gone to a vegan restaurant with her (The Loving Hut, I think they were a national brand) and I’ll tell you what, I couldn’t believe how good the food was.

I had posted this a long time ago, I found it fascinating that the vegan restaurant had: Vegan Burgers, Vegan Cheesesteak sandwiches and Vegan fried shrimp. All of which was made from various form of tofu (or so I assume) but besides the burger which had some texture issues, I wouldn’t have known wasn’t “real food” if I weren’t told. The burger was still very good, but you could tell it wasn’t real meat, but the cheesesteak and shrimp were surprisingly very “realistic”.

I just found it interesting that Vegan’s would want to mimic eating meat, instead of just calling or making their products to resemble something completely new, instead of burgers etc.

Or have Mickey D knowingly sprinkle some magical beef dust on the supposedly vegan fries.

It may be a fail project, but it is not a bad idea to try to expand the market a little. Afterall, they don’t really need to change anything excpet the patty. They can use the same lettuce, tomatoes and buns…etc. However, I think small_h has an excellent point. Vegan is not just a diet. It is a philosophy. Asking a vegan to walk into McDonald can be a challenge.

Asking a vegan to walk into McDonald can be a challenge.

I think their aim is to accommodate a mixed group of friends who has vegans and non vegans, so they can eat together. I agree that a pure group of vegan won’t step into McD.

I think you’re in NYC on occasion? If so the Cinnamon Snail has a stand at “the Pennsy” near penn station- it’s legendary for their vegan burger (everything they serve is) and i’m willing to bet about 90% of their clientele is omni. The korean bulgolgi sandwich is my favorite, they have daily specials too
http://cinnamonsnail.com/menu-and-locations/cinnamon-snail-pennsy-deets/

I’m vegetarian myself, and yeah i know the militant vegan type and unfortunately a small number of those have really established a reputation that isn’t valid for all vegans- even within the umbella of vegan there are those who are dietary vegans only (and will purchase or wear leather/wool/etc) and those who just very quietly don’t participate or purchase products they don’t want to support the production of.
I personally don’t think that having more options is ever a problem, and if eating a vegan burger at McDs is a way of reducing support for factory farmed mass produced beef of questionable quality well, as a vegetarian i support that.
It’s not like they are removing actual beef from the menu. And no, no way would any actual vegan go to McDs in the first place, much less order this. (FYI, for a lot of veg*ns the very smell of cooking meat is bothersome- like, the smell in fast food places). And I’m certain they use the same cooking surfaces.

It depends why the person is a vegan. For some people, being a vegan is a statement/mission of lifestyle. It is about not supporting abusing and killing of animals…etc. So it isn’t about eating vegan foods, but rather not support certain practice. If that is the case, a vegan friend may tell the friends that he/she cannot in good conscience eat at McDonald.

After doing some more research I found the first PR photo’s of Mc’ Donalds Vegan burger…looks about as I expected. 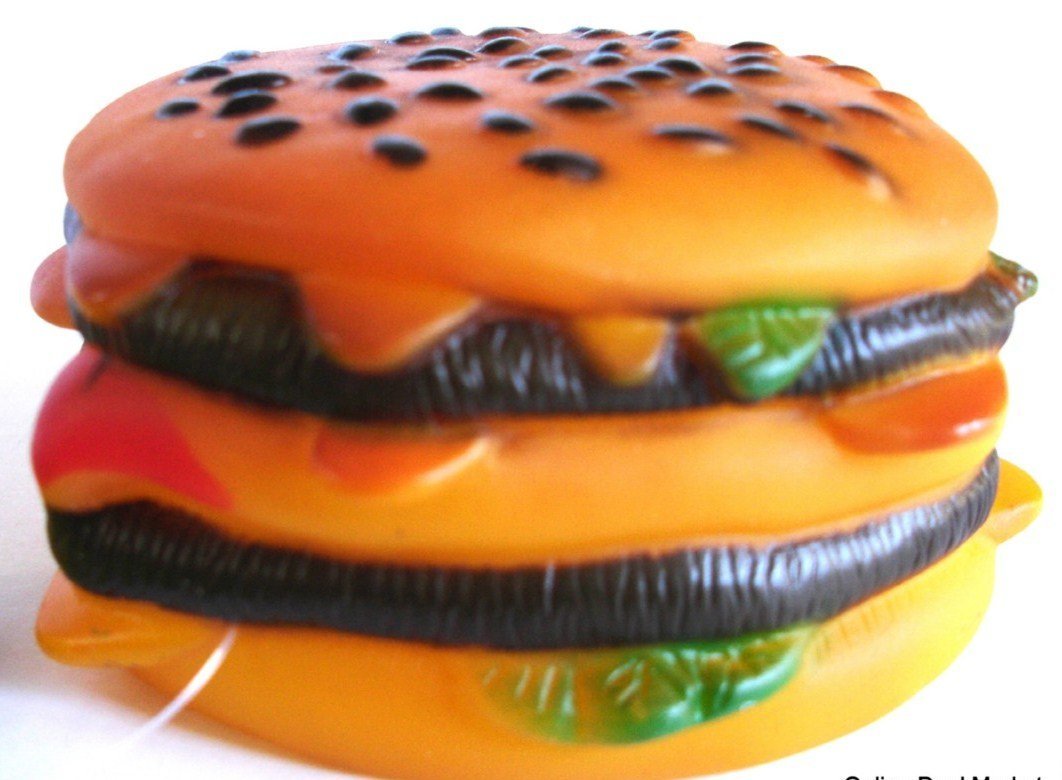 I know a “vegan” that eats chinese spring rolls. The things are frying in fat from several animals and all types of fish. Does he really not believe this or he just doesn’t care? I find it really weird. Then he will get all picky if a serving spoon happens to touch something he wants to eat that may have come into contact with something. Meanwhile he is chomping on a spring roll fried in chicken wing grease, pork eggrolls, shrimp toast, ribs, dumplings and about everything else on a Chinese appetizer menu.

just don’t call yourself a vegan if you are blatantly looking the other way. Anyway, I think it is a bone head move since most vegan people seem way to hipster to be at mcd.

On a side note, MCD stock is killing it! Go buy some…seriously. Their global expansion is what is fueling their growth. The nicest one I went to was in Tecal Guatemala. It was like a freaking resort outside. After seeing what they are doing in some countries, I bought in. I got in at 95ish and it’s 170ish now…not too shabby