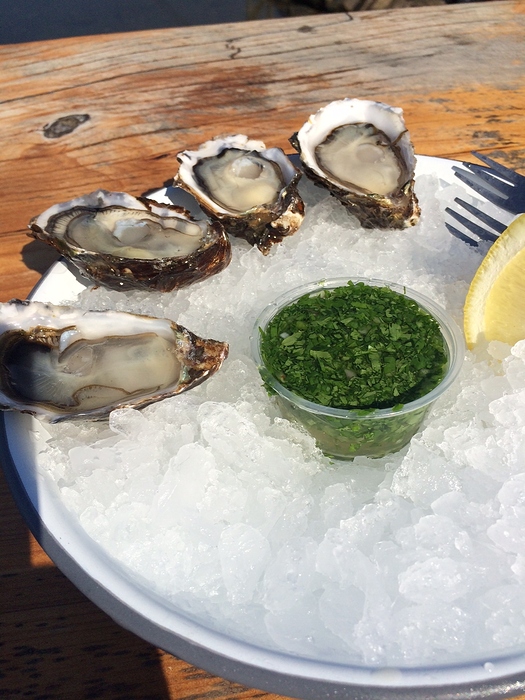 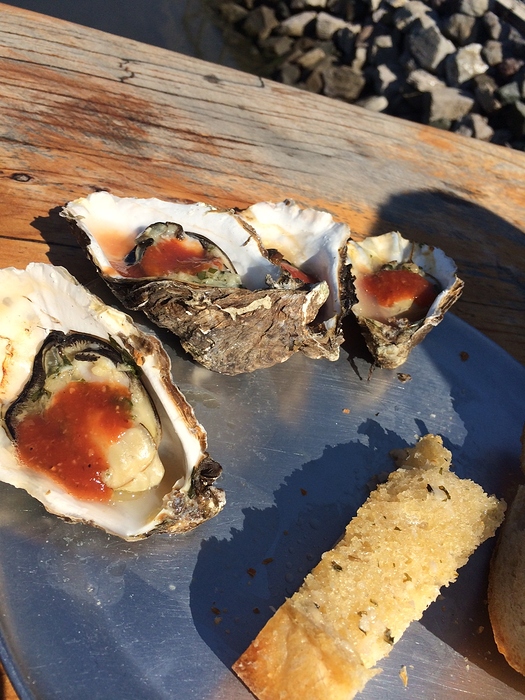 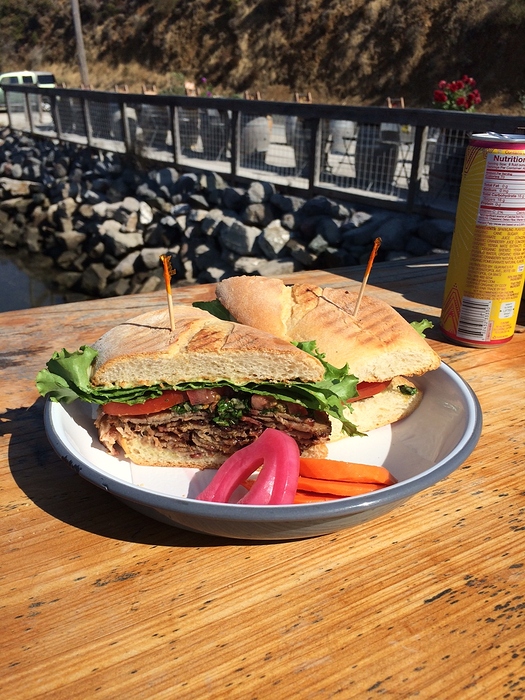 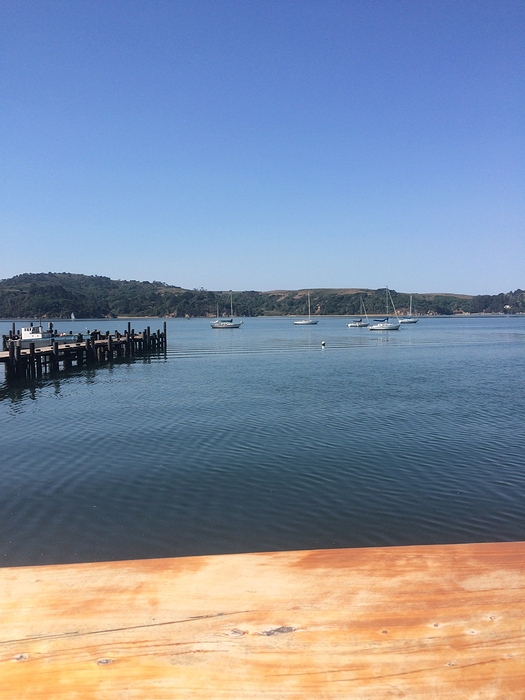 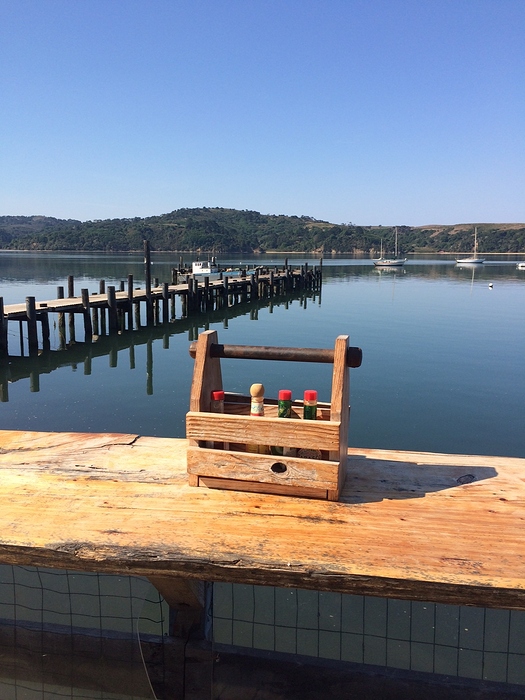 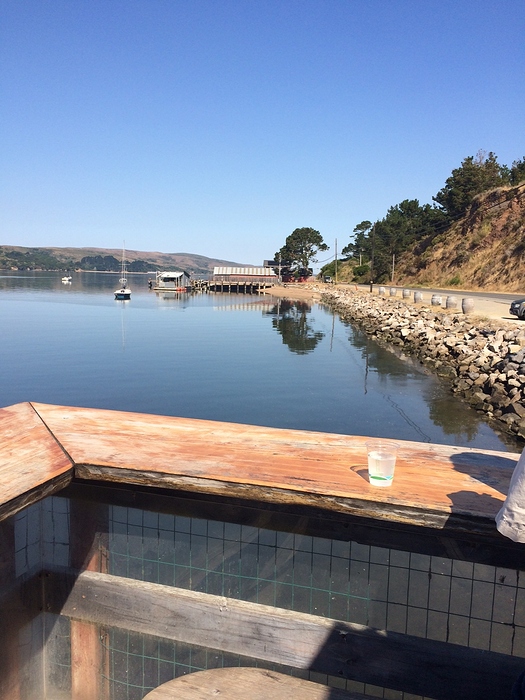 I had this place bookmarked for years but still haven’t been. Who supplies their oysters? HIOC, TBOC or others?

Sorry, I have no idea.

Nice plump oysters and perfectly shucked. Maybe it’s because I was the shucker at a restaurant in my youth but I HATE getting mangled oysters or clams on the half.

As an aside as to service and attitude, oysters are priced by the half dozen. I asked if I could have half raw and half barbequed. “Absolutely”. But I was served FOUR raw, and thought that they had given us the wrong order. “No, I tossed in an extra. The barbequed ones are coming up.” Nice. And then I was brought FOUR barbequed oysters.

The oysters are supplied from their family farm, Tomales Bay Oyster Company.

Ah, ok. Thanks. I’ve been to TBOC a few times. TBOC at the time cultivated various sizes of Pacific. Enjoyed the small ones raw.

I was served FOUR raw, and thought that they had given us the wrong order. “No, I tossed in an extra. The barbequed ones are coming up.” Nice. And then I was brought FOUR barbequed oysters.

Marshall Store is a gem. I once bicycled there from Marin French Cheese, and I think we were actually on our bicycles when I remembered it and made it the destination.

However, it gets really crowded on a nice weekend day. Traffic on 1, 20 minutes standing around to get an order in. It’s in the guidebooks, I imagine.

Marshall Store is a gem…
However, it gets really crowded on a nice weekend day. …

Our horror story involved driving from SF to Navaro winery and back. In the car since 9am, DH was tired from the long coastal drive and suggested we stop at Marxhall Store for early dinner around 4. Well, it was the wrong side of 4, kind of 4:08 and we were met at the door with an exiting employed who roared, “We’re closed since 4!” On to Olema. A very long day. We later found that friends who recommended visiting Navaro always spent the night up the coast. NOW they tell us!

Sad to hear! I hope you perked him up with another stop, like maybe Cowgirl.

Oh, yes, we always stop at Cowgirl. We did find a decent dinner at Station House, and that did revive us. Service was fine and food was quite alright. FWIW to others, very family friendly menu and service. I finally got my oyster fix and was very happy.