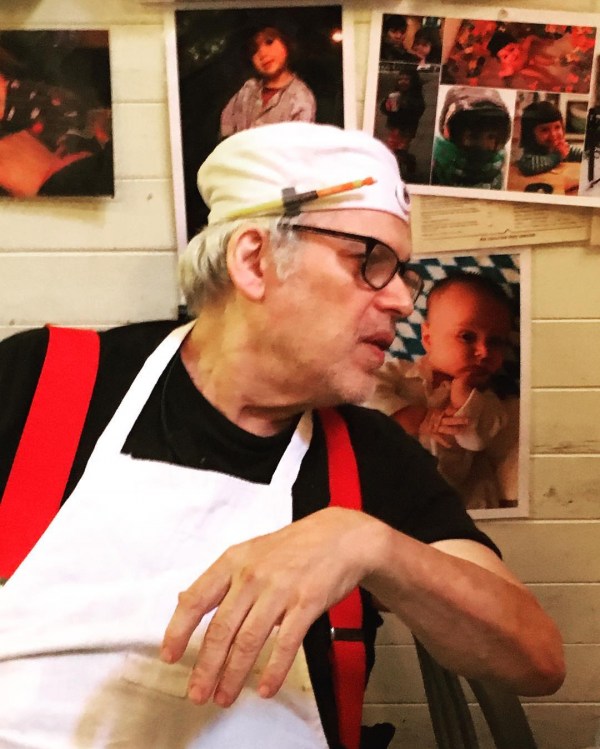 Owner of Shopsin's General Store, there was nobody else like Kenny.

I never got to eat there, and know it mostly from the wonderful Calvin Trillin NYer piece on him and the restaurant.

The hidden life and times of a Greenwich Village restaurant.

And, coincidentally, I just finished his daughter Tamara’s memoir, a tribute to the Village as it used to be. 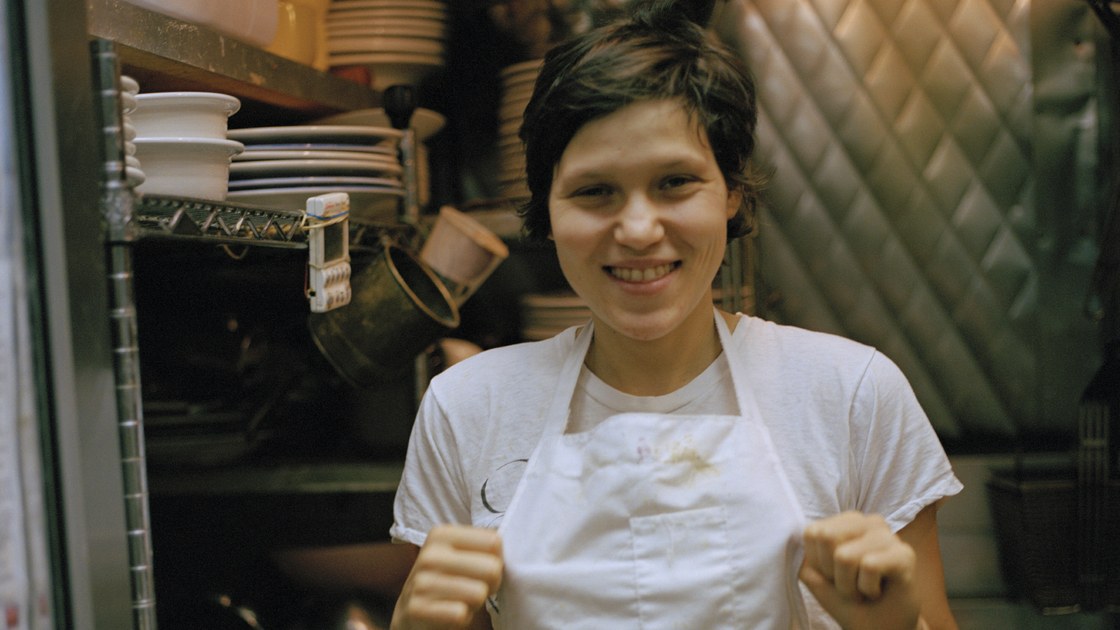 Growing up, Shopsin’s world had clear boundaries: anywhere above Fourteenth Street was uptown, foreign territory that was breached only on rare occasions.

RIP Kenny you made my sisters favorite muffins! 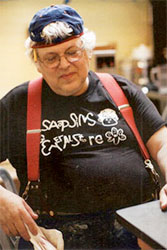 In red suspenders and a black t-shirt, Kenny pontificates from behind the grill on subjects ranging from the "sexual friction" of fusion cooking to the existential issues of killing flies. These musings, along with the restaurant's story and...

Well worth an insider viewing. 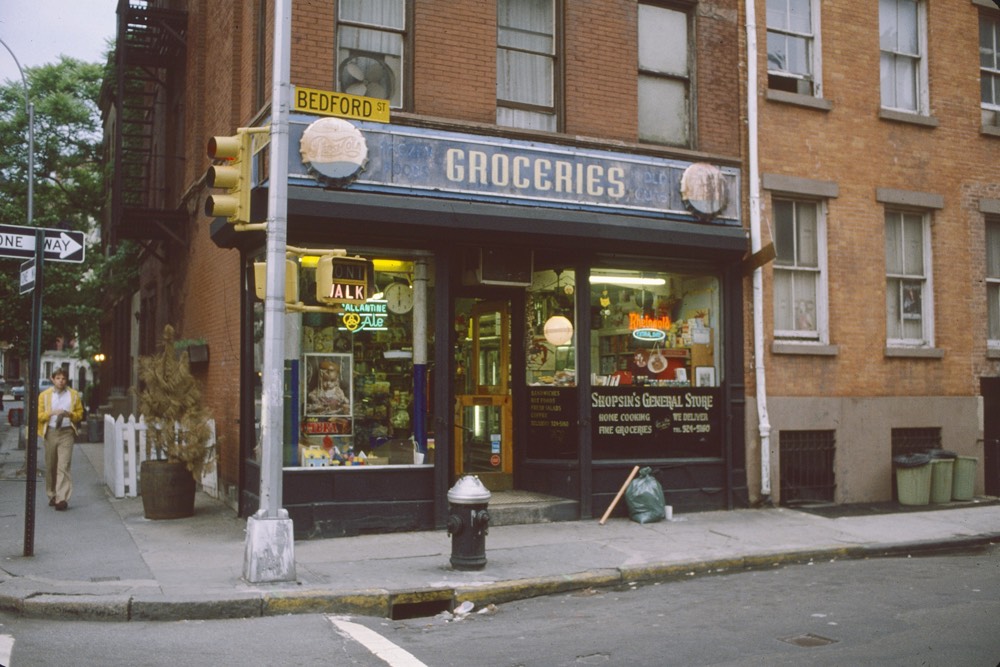 Word is filtering through the NYC food community that Kenny Shopsin has passed away. Together with his wife and children, Shopsi

I wanted to eat there - and meet him - since reading Trillin’s piece.

Thanks for the additional links, too.

My favorite thing about Kenny was no bullshit. The guy loved the business.

Sad to hear this, Shopsin’s is certainly a unique iconic restaurant because of him. I’ve eaten there several times, although it’s been a few years since my last visit.
You have to do your research on the menu before visiting, it’s beyond overwhelming!
I didn’t witness his famous attitude, but I certainly respect someone who was so brutally honest much more than false forced politeness and brown nosing

We were there late June of 2017. Kenny was holding court by the kitchen. Our order included a Jewcy [sp] Lucy for my son. My back was to the kitchen, but my son saw Kenny get up and go in the back. Not long after, I was informed that Kenny himself had handed the JL through the pass. My son said it was the best burger he’s had, though it was gone too fast for anyone else to try it. Thanks, Kenny. Rest easy.