Pinwei is on Princess Street, so not quite in Chinatown which probably accounts for why we’ve not previously noticed it on our fairly rare visits to the area. Most of the Chinatown restaurants are either up a flight a stairs to the first floor or down to a basement area. So, no use to anyone in a wheelchair and Pinwei is no exception, as it’s a subterranean one. In fact, we hadn’t actually planned to have lunch here but the usual queue to get in to Happy Seasons was long and seemingly unmoving so we thought we’d give it a try.

I confess to having a prejudice against basement restaurants – they just never seem to be as god as you think they are going to be. And, yes, I know that’s irrational. But this is a nice space, with a fairly classic set of Cantonese dishes that you’d expect to see around here. And, unusually for many Chinatown restaurants, most customers were East Asian. Now, I don’t regard the ethnic make-up of diners as a guarantee of good food – if it was then Harvesters would have Michelin stars. But it was an interesting contrast with the queue outside Happy Seasons who were all Anglos.

We shared a couple of dim sum – tasty, crisp spring rolls, filled with pork and veg, but a tad oily. And very well made sui mei, the wrapping just holding together round a flavoursome pork and prawn filling. For main courses, there was duck, stir fried with green pepper, pineapple and slices of zingy preserved sweet ginger (the sort you might get with sushi). And a mixed vegetable stir fry – broccoli, mushroom, mangetout, carrot and pepper. It comes in a clingy, but not gloopy, Chinese satay sauce – not peanutty but with a background hit of chilli, which livens it up quite a bit. Rice was light and fluffy, just as it should be.

Service was good. Tables are set with rice bowls and chopsticks but, thoughtfully, a fork was brought for us, although not needed.

What duck did you try? I saw they have Peking duck that looked more like a Cantonese roasted duck.

What duck did you try?

It was just thin slices of breast in the stirfry, rather than anything from Peking/roast duck (which I would have been eating had we been prepared to queue to get in to Happy Seasons)

Had a look at HS, the ducks looked good in both places.

In case you like to know the difference of Cantonese vs Peking duck. 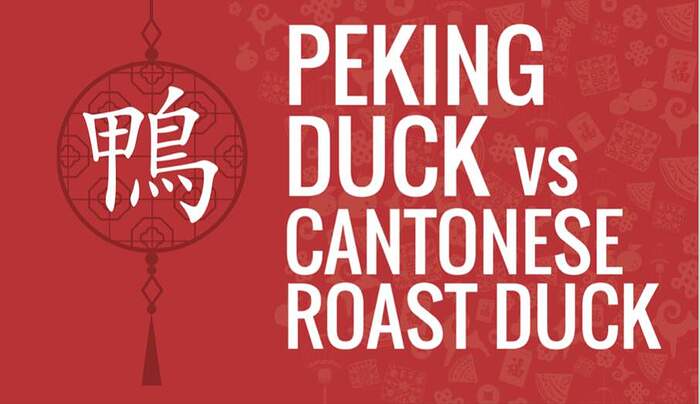 Thanks for that, naf. HS is the place to go for duck. It’s been there for years - and is one of the few places that actually have the ducks on display in the window. Most places I know in Chinatown describe their duck simply as “crispy” but as most immigration to the UK is from Hong Kong, I assume the style is Cantonese, rather than Peking.