The 600-year-old city of Malacca is the birthplace of Nyonya cuisine, the hybrid Chinese-Malay-Javanese-Thai cooking style unique to the former British East India Company’s Straits Settlements of Malacca, Singapore and Penang. The early Chinese immigrants who settled in Malacca since the Ming Dynasty took on native women as wives, and they, in turn, combining native cooking styles and ingredients with Chinese ones to produce a cuisine which is rather special. The naturalised Chinese community here are called Peranakans (meaning “local-born”, also referring to their mixed parentage) - the menfolks are called “Babas”, and the womenfolk “Nyonyas”. The Peranakans were favoured by the British East India Company and the British Crown during its colonialism of Malaya, as the Peranakan community combined the industriousness & resourcefulness of their Chinese heritage, with their cultural and linguistic affinity with the local Malays. Consequently, the Peranakans were favoured trading partners, middlemen and, later, civil servants to the British colonial government, making them an elite community within a polyglot of races peopling the British Straits Settlements.

Nyonya cooking has a reputation of being very complex and time-consuming, its age-old recipes dating back to a time centuries ago when the womenfolk (called Nyonyas) were confined to their homes, many spending most of their time polishing up their cooking skills in their kitchens. 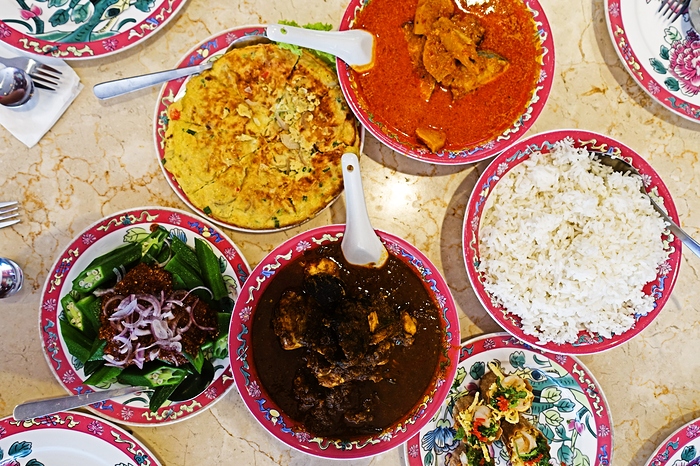 Thus, it was with a certain level of heightened expectations when we were in Malacca last weekend, where we found ourselves in Nyonya Lin’s Kitchen, a two-and-a half year-old restaurant ensconced in Kapitan Kongsi, a Peranakan-themed hotel in Porto Historia, a relatively new part of Malacca town. 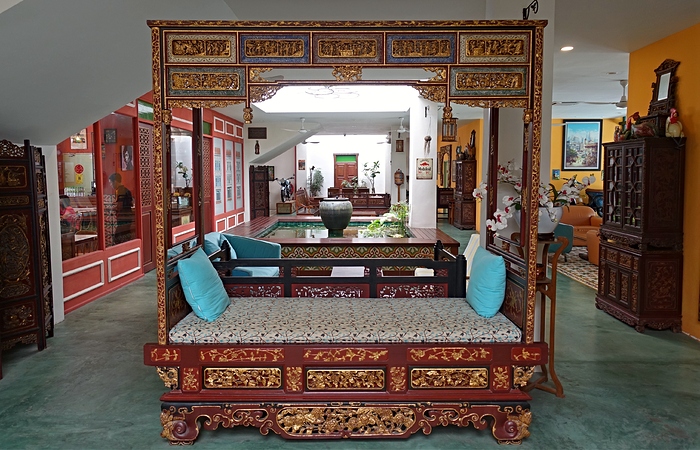 Owner-chef of Nyonya Lin’s Restaurant is Ricky Gan, whose brother, Ronald, also happens to be the president of the local chapter of the Peranakan Baba-Nyonya Association of Malaysia. What we had for lunch:

Just for comparison’s sake, this is my rendition of the Ayam Buah Keluak dish - I cooked this for my family’s New Year’s Day luncheon: it’s spicier and more sour (use of more tamarind) than Chef Ricky Gan’s version. 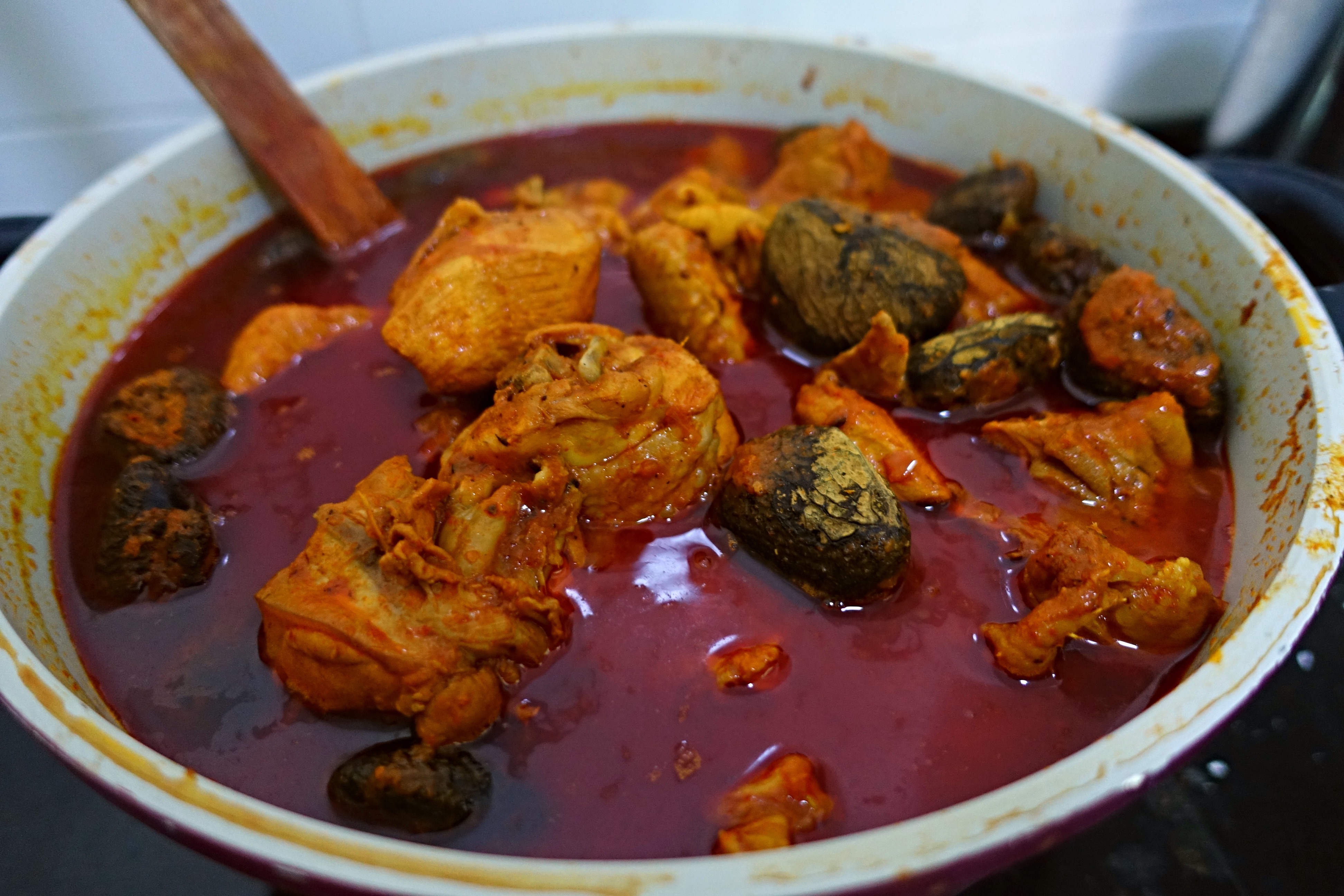 Overall, it was an okay meal. The pork-less bit didn’t help much as pork is a requisite ingredient in many Nyonya dishes. 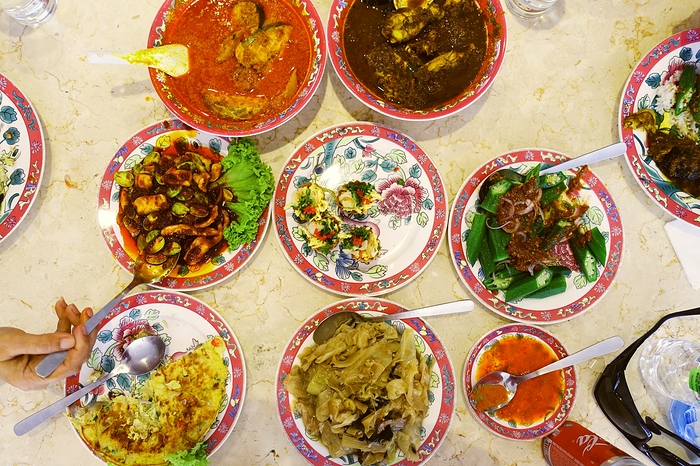