A Portuguese concession/colony from 1557 to 1999, Macao still retained an old-world Portuguese charm in its graceful buildings, churches and narrow lanes today. But with only 50 living speakers left of Patuá, Macao’s unique Creole-Portuguese dialect, much of what remains of Macanese culture these days lies in its cuisine, with dishes like African chicken or galinha à africana, besides authentic Portuguese fare purveyed by eateries such as Antonio, Fado and Albergue 1601.

Albergue 1601 in Macao’s historic St. Lazarus Quarter sits in one of the most atmospheric locales in town. The restaurant is ensconced in an elegant yellow building set in a leafy courtyard dominated by centuries-old camphor trees: 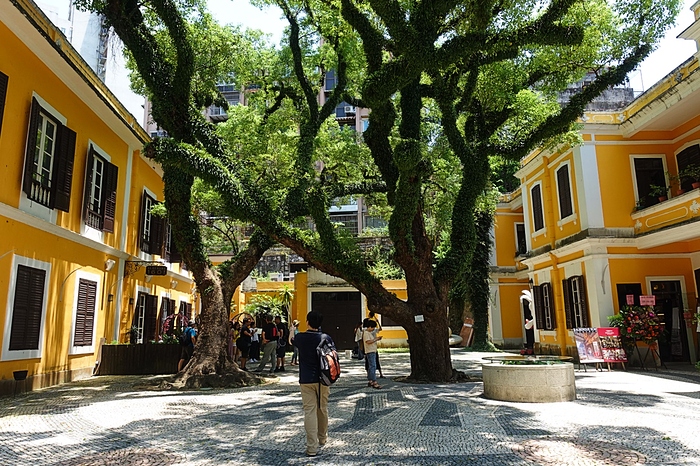 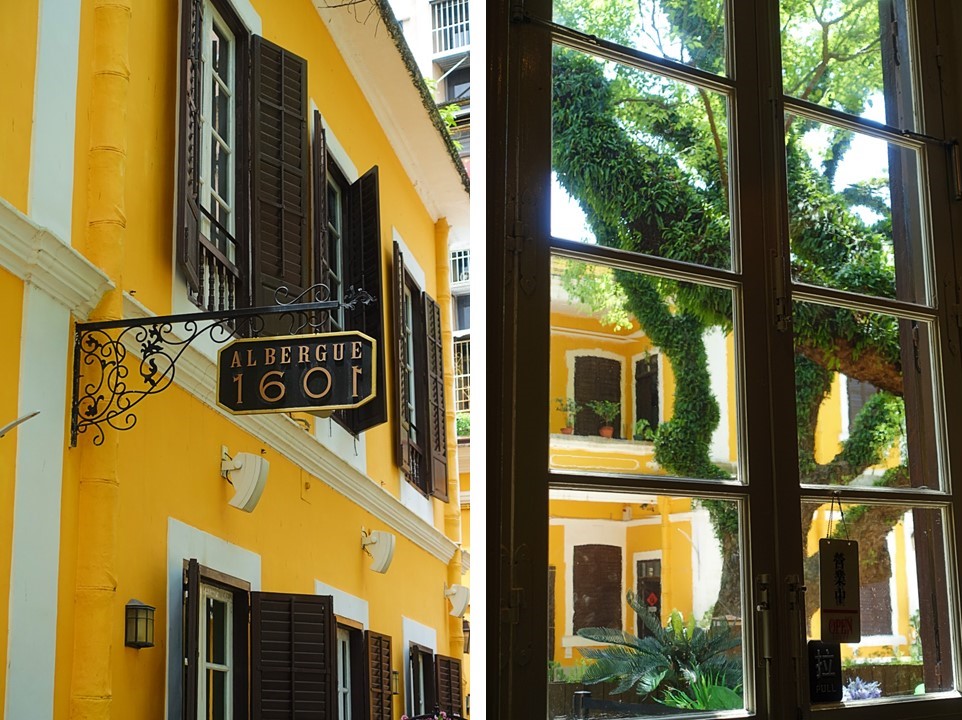 Executive Chef Pedro Almeida produced some of the best Portuguese fare in town here. One tip: book ahead, as the restaurant is smallish: just 3 drawing room-sized dining spaces which tend to fill up pretty quickly on most days. 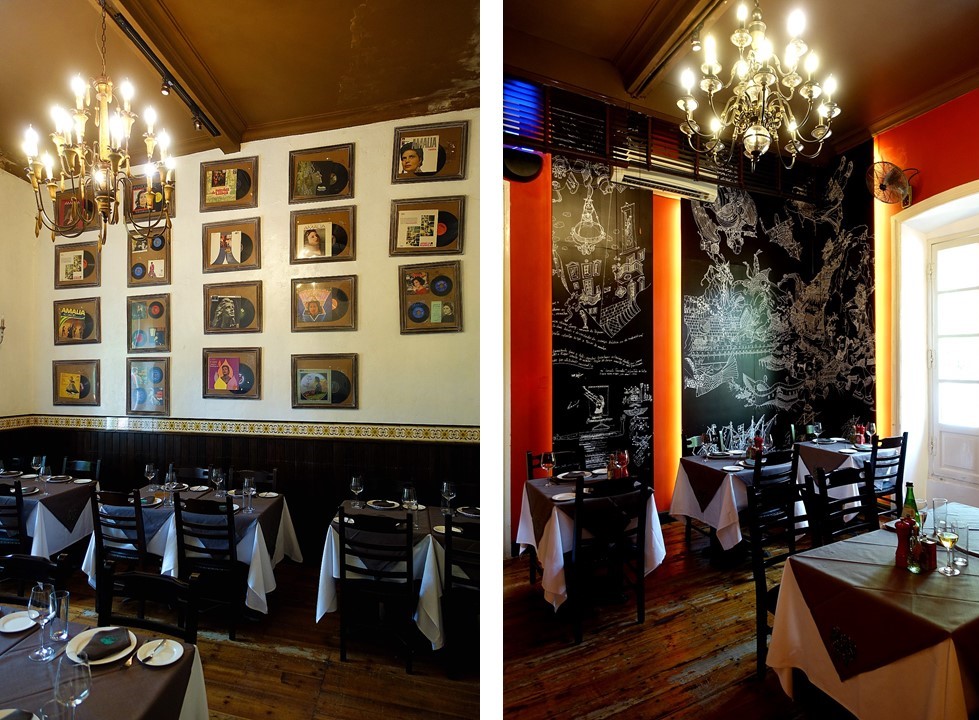 We started our lunch with some aperitifs, including the obligatory vinho verde. 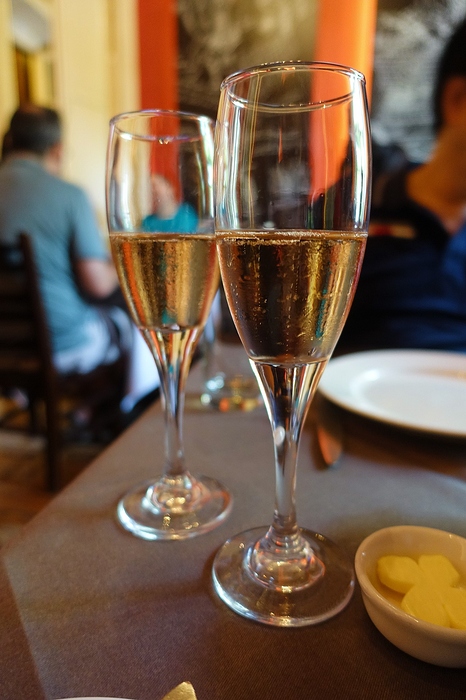 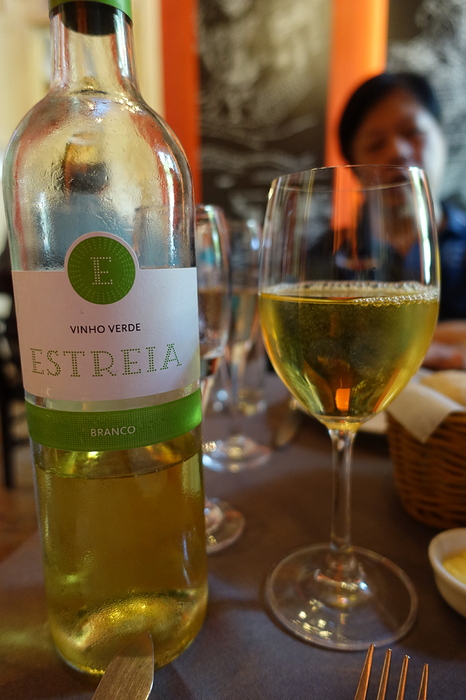 Overall, an enjoyable meal. Very friendly, efficient staff, and some stellar cooking from the kitchen. It was our first meal on this trip to Macao - we did not know it yet at the time, but it turned out to be the best meal of our trip. The surrounding neighbourhood here, with its narrow lanes, was also worth exploring on foot. 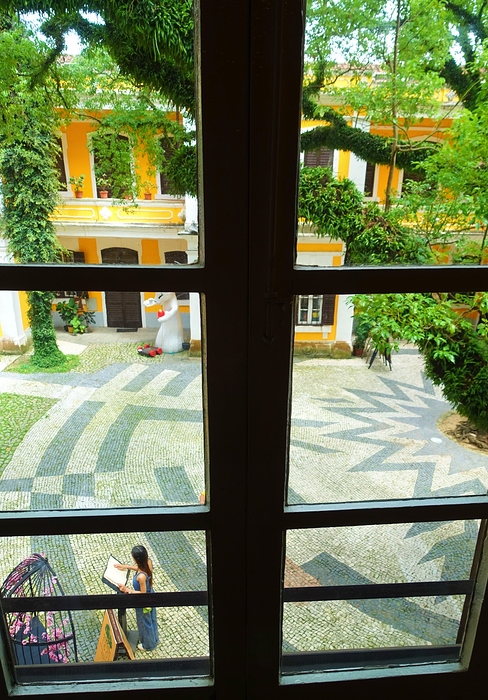 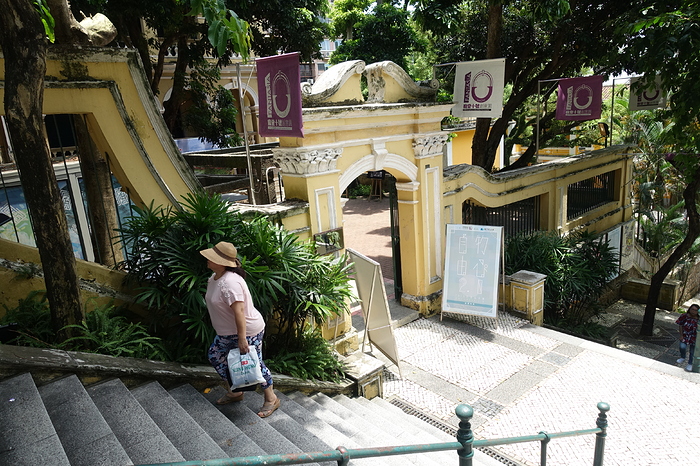 As a big fan of Portugal I recognise all these dishes, even the “sawdust”. Being a good tourist I had to try one tiny bite but that’s all I could manage. Extremely sweet!

If you eat the same octopus salad in Portugal it’s mostly octopus and just a little bit of vegetables. Nice restaurant and location.

it’s mostly octopus and just a little bit of vegetables.

[Macau] Macanese-Portuguese lunch at A Lorcha
Help cover Hungry Onion's costs when you shop at Amazon!