Mac and cheese in Westchester NY?

Usually I make it myself but I’m not in the mood to. Where can we go have delicious mac and cheese this weekend? I love Blue Pig’s but we want a regular sit down restaurant. Challenge: we will have an infant with us so nothing too bar-like. I’m in ossining but we’d travel 15 minutes or so. Thanks for any ideas!

Update: we are going to Birdsall House this weekend which does a really great rendition. I haven’t loved the service in recent past but I’m willing to give them another shot. Will report back!

Sra Swanky had recommended the Hummingbird … turns out they have a very basic but pretty spectacular mac and cheese that is one of the best I’ve had out … They are primarily take out but do have tables, we ate in when we went and it was fine for us … super causal
http://www.thehummingbirdgrill.com/ 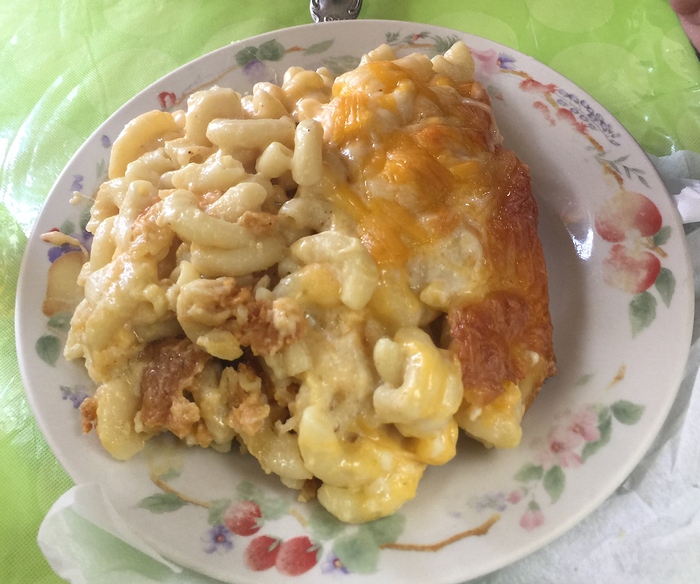 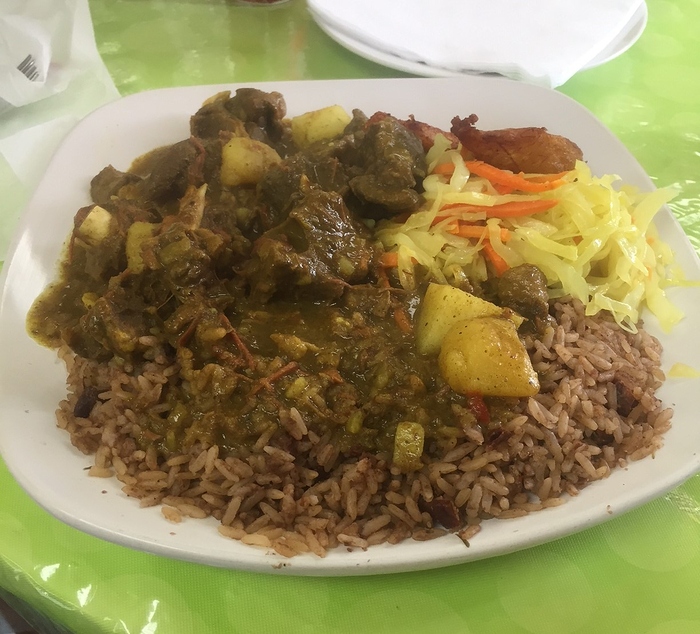 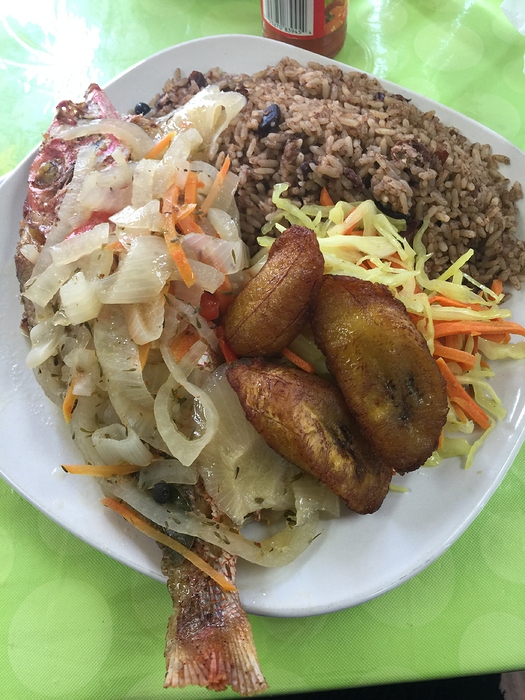 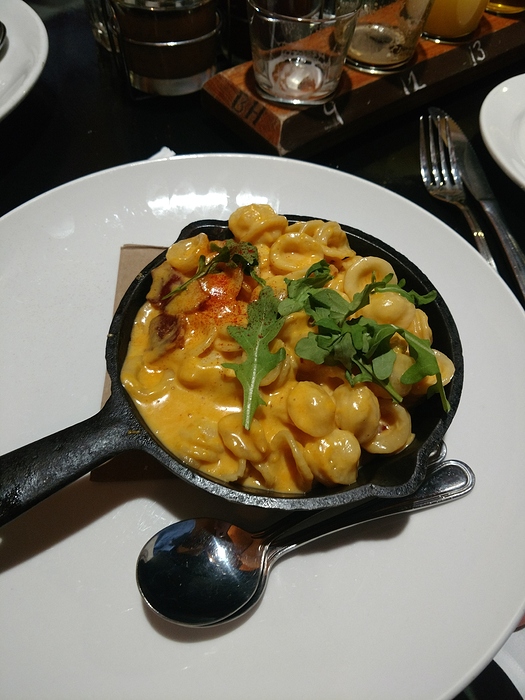 The mac and cheese at Birdsall wasn’t quite as I remembered-- more of a loose, soupy stovetop type. But the pasta shape was perfect for catching pockets of cheese and cooked al dente. I could have done without the bacon and I rarely complain about salt but it was a tad too salty. Looking forward to trying Hummingbird’s soon as it looks more like the type I love!

Hummingbird’s mac and cheese is definitely my kind of mac too - hope you enjoy it if you go!

I haven’t been yet, but Vela in Pleasantville makes a good baked truffled mac & cheese, I hear.

I made smitten kitchen’s stovetop Mac and cheese yesterday and it was so delicious! But I definitely think I’m a baked mac and cheese girl at heart.

Umami Cafe in Croton has Truffled Mac and Cheese on their appetizer menu. My wife and daughter always enjoyed it. Here’s the description from the menu - “Pasta, Gruyere & Fontina cheese sauce, truffle oil, bread crumbs”.

On a related note, according to their FB page they’ve been sold and are under new management. They’re now open for lunch Thursday-Sunday but no longer seem to do half price appetizers on Thursdays. They also have a largely revised menu. I still miss the half duck they used to do.

I found the ultimate mac and cheese this past weekend though sadly it’s in Saratoga Springs and not Westchester! I’ll post separately about this place because everything there was great but the mac and cheese was absolute gooey, baked perfection with tons of buttery bread crumbs on top. I’m not sure what cheese mixture they used but it even retained its gooey cheesiness with reheating (most mac and cheese dries out when reheated). It is also made with one of my favorite mac and cheese shapes-- cavatappi, which is not only corkscrewed but also ridged for maximum cheese catching. Picture to follow… 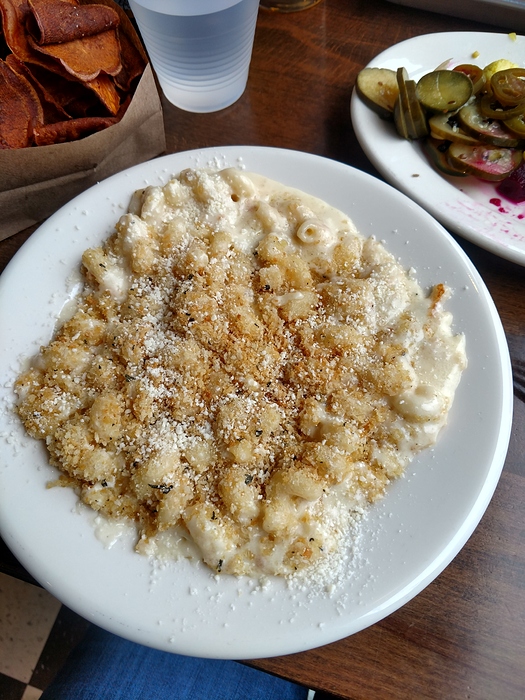 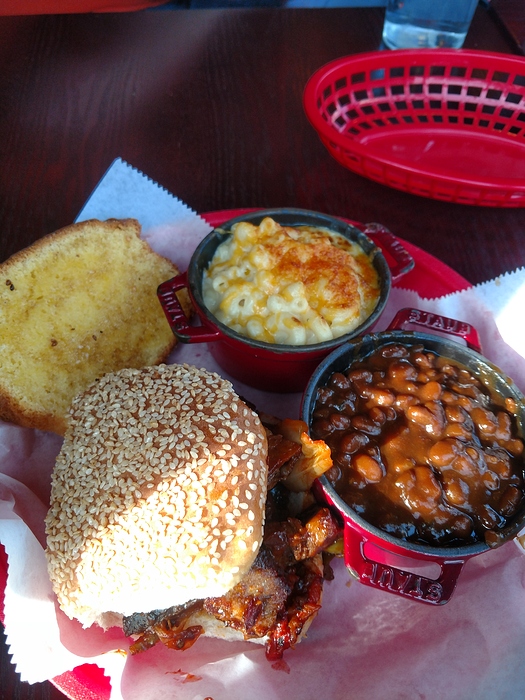 Another delicious oven mac and cheese from Pik Nik in Tarrytown. Didn’t love the bbq but the Mac and cheese is definitely worth a try

Not in Westchester, I know, but I had some great mac & cheese today at Big W’s Roadside BBQ in Wingdale - on Route 22. It’s Dutchess County, I know, but if you’re ever in the area, it’s worth a stop for the greatest BBQ as well. Nothing in Westchester or Putnam compares to Warren’s BBQ - nothing. But he’s hitting a home run on his sides!

Nothing in Westchester or Putnam compares to Warren’s BBQ -

I still need to get there!!!

So I missed the post about Hummingbird back in March, but your photos make it look really good. I went there once for the jerk chicken and was unimpressed (not as good as the now out of business Chow’s Chicken in Ossining). But the fish looks good and the price is reasonable (assuming the website is correct).

Yes - you do! It’s a trek, but I promise it’s worth it. One group who stopped in brought their own tupperware for takeout. Smartest move I’ve seen in a while!

I enjoyed everything there. Along with the mac & cheese, I thought the fried chicken was especially memorable.

Thanks… I’ll have to give then another try since it’s so convenient to me.