So my friend and I hit up La Valentina on Broadway in Long Branch today for lunch after a trip to Home Depot.

We got the carnitas tacos 5.99 for an order of three, goat tacos 6.49 for three, a green tamal 2.00, and a red tamal for 2.00. Everything was delishus, but we both had to give the nod to the goat tacos which were just so tasty and featured large chunks of goat stewed until tender. Between the tamals we liked the red which was loaded with queso fresco, tomatoes and chilies. Very light and fluffy as only the best tamales are, and I’m sure there was a little manteca in there.

The total including tax but not tip was $17.69 for a very filling lunch for two.

While I have a number of favorites in that area, I have to say that La Valentina has become a go to for me.

PS. It helps if you speak a little Spanish to order.

We really ought to do a Long Branch taco crawl. I can’t keep up with the different taco places and would really love to do a proper comparison.

I think I’d be down for a taco crawl. I had buena ventura today and this is probably the 3rd or 4th “parrillada familiar” I have had. This is basically a giant tray of Mexican food of all different kinds. It is enough food for at least 6 people. This would be a cool spot for a chowdown. I won’t even challenge anyone to eat the whole thing

I didnt get a pic of the tray today but I have one somewhere. I tried the guacamole today…pretty weak and too much tomato cut. We tried the chorizo tacos since that is my benchmark of a good Mexican taco…decent but not great. Linos chorizo tacos are my jam.

Let me put up some pics next… 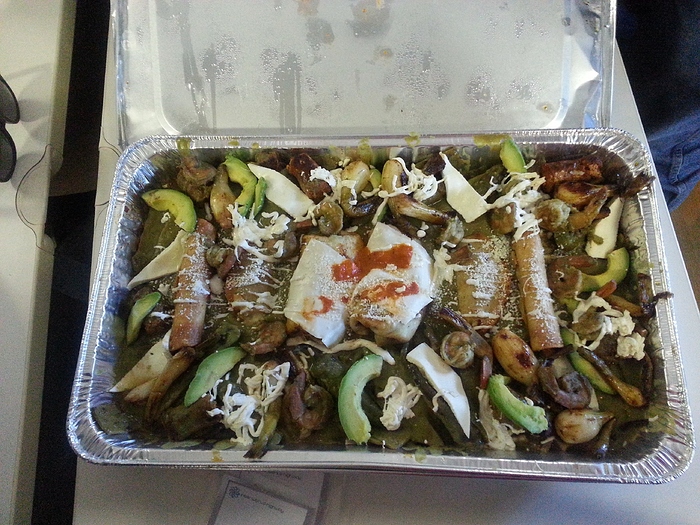 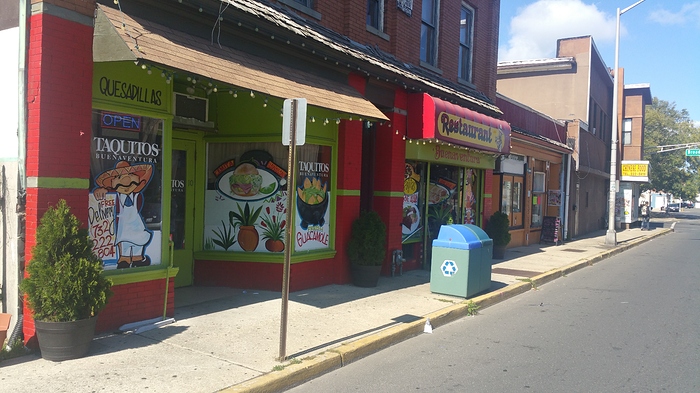 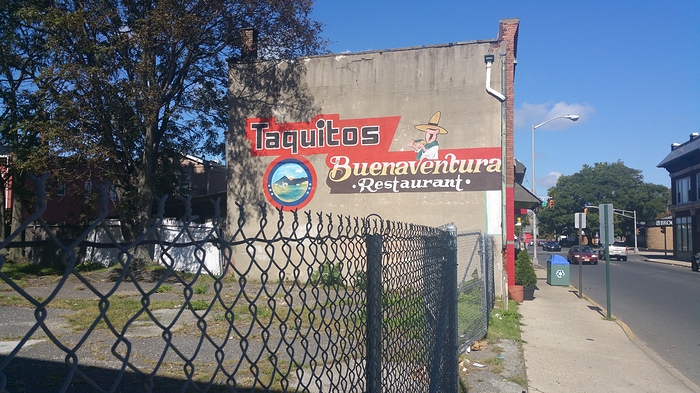 Buenaventura and El Oaxaqueno are good too, as is los Papagallos. I have not run into a really bad place anywhere on that stretch.

Yeah lb is cranking out some good Mexican food. I think we need an lb thread or lb taco thread…or just an official NJ taco thread. I’ve posted too many so I’ll leave it to one of you fine gents

do they sell whole or half birds?

Quarter, half and whole, whole is $9 without sides:

nice, do they cook with wood?

I love the lino’s half bird although sometimes it is a tad dry. I always sit next to the fire in the winter and leave smelling like a camping trip.

Almost positive it’s not wood. I haven’t had their chicken in a while but it used to be a regular lunch item for me when I worked in the area.

It’s decent rotisserie chicken, but nothing worth seeking out IMO. It’s no Super Pollo.

I still have to try super pollo. Man speaking of that, if you ever want to jeopardize your life and eat awesome food, the fried chicken in Guatemala is insane. I think it is because they don’t cool it and the birds are natural. It dies and goes into the fryer warm like 2 hours later.

I think there is a pollo campero in ny but i know they cant operate traditionally here in the US with our stricter guidelines. The stuff down there is great. I love fried chicken

I will take some Guatemala fried chicken, that sounds great! What’s better than tasty food? Tasty food where your life is on the line!

I only got robbed once

@jsfein I haven’t been in few months. Anything good lately? That place is way too hot for me if the temp is above 70. I love that place in the dead winter. I have a few beers and sit next to the fire. For 7 bucks and change the half bird dish rocks. I also think the chorizo tacos beat out all the other tacos in rb and lb. I’d love to hear some other tacos recommendations though. I haven’t had them all but I’ve sampled a few. 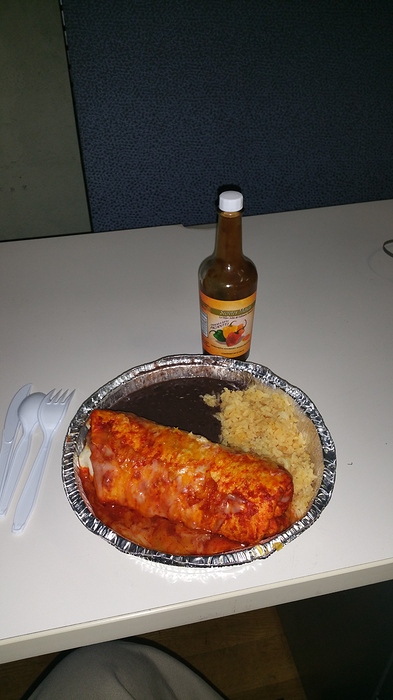 Has anyone tried to get equal mark and tapas to join here? Those guys are cool dudes and helped me really get into Mexican food years ago…and joons exploits are also noted

I thought this was the thread where @joonjoon mentioned Cuban sandwiches…don’t see it but I’ll ask anyway; anyone been to Cuban Cafe in AP? Every time I pass it I wonder if I’m missing something good, and an article in the APP makes me think that may be the case…

Not anywhere near Long Branch, but I’ve been eating the Pollo Campero at Gaby’s Bakery in New Brunswick for years and it is always a good meal. And, as in most of the above, a real deal with rice, beans, and tortillas along with their great green sauce.