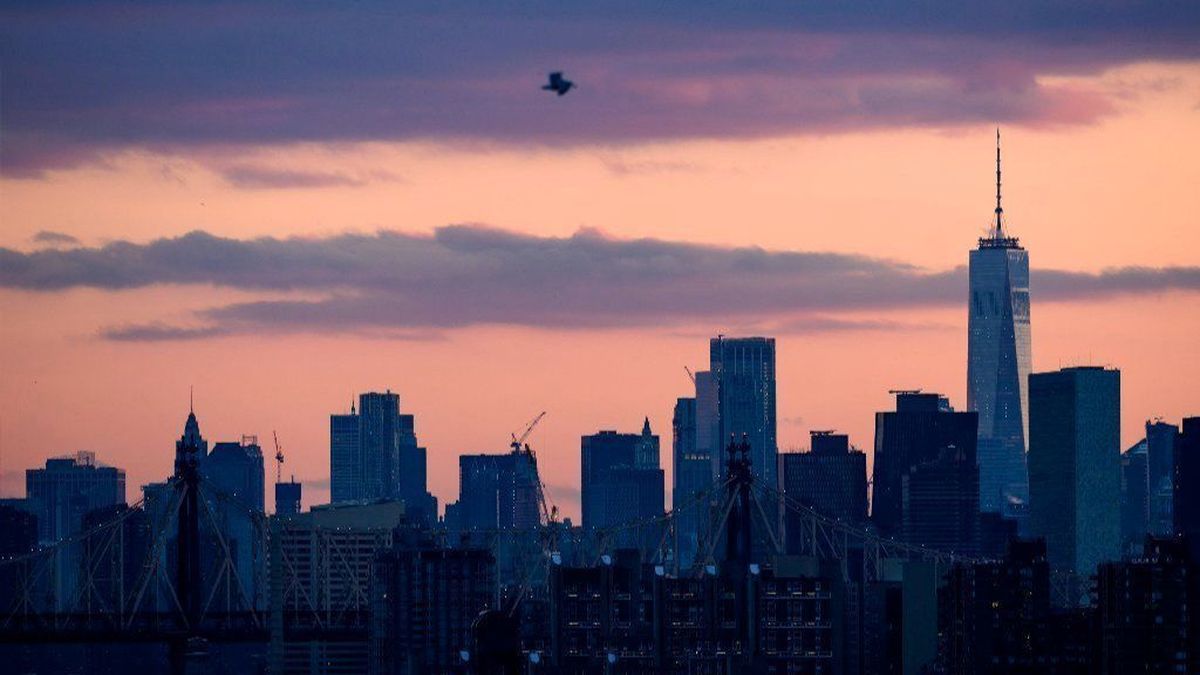 Can New York become a player in the country's dining scene? It may be on its way.

Is this an April’s fools day joke? (Serious question)

I didn’t get to the bottom, just stopped reading.

Apparently.
I kinda didn’t “get it”…? Maybe because I’m a new yorker?
Is it funny for LA people?

I stopped reading when Brooklyn was referred to as a suburb

I honestly thought it was a joke at first, but I read it again and I think this dude is serious. I’m scratching my head.

In my eyes SF blows LA away in the food game.

Can not be serious

OK I’m going back to thinking this has to be a joke, but I don’t get the point. If I was a writer I wouldn’t want to be seen as a total hack for the sake of a joke article on April fools.

Apparently.
I kinda didn’t “get it”…? Maybe because I’m a new yorker?
Is it funny for LA people

Very funny— every time the NY Times profiles LA, or the Bay Area, they take a NY-chauvinistic, dismissive, or condescending “aren’t they precious trying to be NY” tone. They can be painful to read, especially when they dont fact check well. They’ve also, like in the boba story fiasco, shown ignorance of trends outside of European cuisines/cultures in their own hood. Read his links to NYTimes articles with that in mind—- he’s picked a bunch of face-palm worthy ones. He’s also sending up the tendency for food writers to use analogies catered to an assumed white audience.

Mission accomplished … it was obnoxious

My first culinary encounter was with pizza , a mysterious kind of baked tlayuda, covered in macerated tomatoes and milk coagulation, and occasionally smothered with a type of thinly sliced lap cheong called pepperoni .

The Jewish-style delicatessen I am well familiar with — Los Angeles has the strongest deli scene in the country, after all — but I’d somehow never had a bagel before, a dense version of a baozi that’s boiled, then baked.

I grew up in LA and moved to NYC in 1981 (back when doing that made many people I knew ask if I’d made out my will). I get the joke but even as an April Fool’s joke it’s ridiculous, because who in LA is that concerned with what the NY Times thinks about the food there? Maybe ridiculous is the wrong word. Perhaps a little overly inside? Only a professional food writer would even be reading the NYT food coverage of LA. For the most part I don’t care about what they think about the food here in NY, frankly. LA always had a defensiveness about its status vs NYC but I thought things had changed in the last 40 years. Everybody tells me it’s all much hipper than it was when I lived there. At any rate it seems to be gentrifying at the same rate as NYC.

I don’t see how anyone would think this is a dig at the NYT. It reads more like a parody of travel-related food writing in general.

True, much of it applies generally to food writing. But, while the serious links lead to restaurants or good LA Times pieces, all ten of the ironic links lead to NYTimes stories that are the subject of the author’s satire, and which had been criticized elsewhere.

This, i think, is a more successful takedown. Peterson kinda sounds like he’s obsessed with someone who doesn’t know he exists.

I dunno, William’s failure to make a better Ratso Rizzo reference than Peterson puts him in last place for me

But Williams was riffing! Peterson had time to consider and construct. Advantage Williams.

every time the NY Times profiles LA, or the Bay Area, they take a NY-chauvinistic, dismissive, or condescending “aren’t they precious trying to be NY” tone.

Oh, well of course.
NYC is the center of the universe.
End stop.