Looks like the Phantom Gourmet will be off the air for a while. 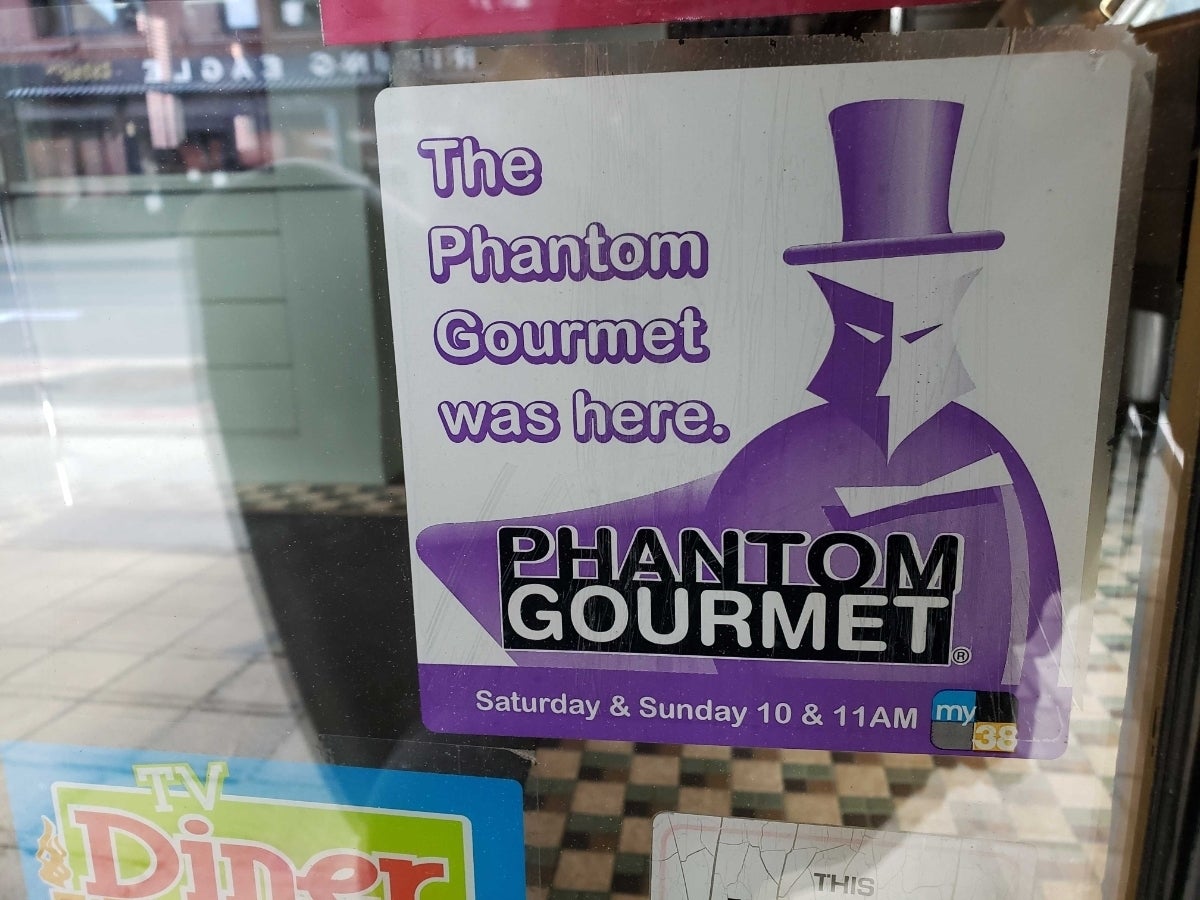 Good riddance. What a ridiculous “apology.” A “mistake” doesn’t happen repeatedly over a ten-day period.

“A famed local restaurant show that highlights the best New England has to offer was put on hiatus Sunday after the CEO made several statements critical of the recent protests in Boston following George Floyd’s death.”

Apparently the host also highlights the worst New England has to offer.

Good riddance. What a ridiculous “apology.”

My precise thoughts on hearing about this. He has not one single clue. Jerk.

Hopefully this spells the end of the Andelman Empire. They have always been crass and tacky, so it’s no surprise that they are also bigots.

Yep, I had “about time” ringing through my head when I read that. He always presented as a loudmouth on the show, and I never found his recommendations to be exciting nor that sincere. I vaguely remember early controversy about whether he just recommended restaurants who advertised with him or paid him. In any case I hope this show is never resurrected.

Definitely biased show content favoring their sponsors. Years ago, I tried to post a negative review of a restaurant that frequently runs commercials during their program. The post was on their forum, where they have to review and approve all posts, it never got posted, even after 2 attempts. Couple clowns, recycling information every week to sell ads. No great loss… not buying his apologies either, he’s never made excuses for himself before, why start now.