Xu is by the same people behind the wildly popular Bao in Soho, albeit a more formal one. Pitching modernised Brit-Taiwanese cuisine, Xu is by the Nottingham-born Chung siblings, Shing Tat & Wai Ting, plus Shing Tat’s wife, Chang Erchen, backed financially by the Sethi family, better-known for their posh Michelin-starred British-Indian dining establishments, Trishna and Gymkhana. 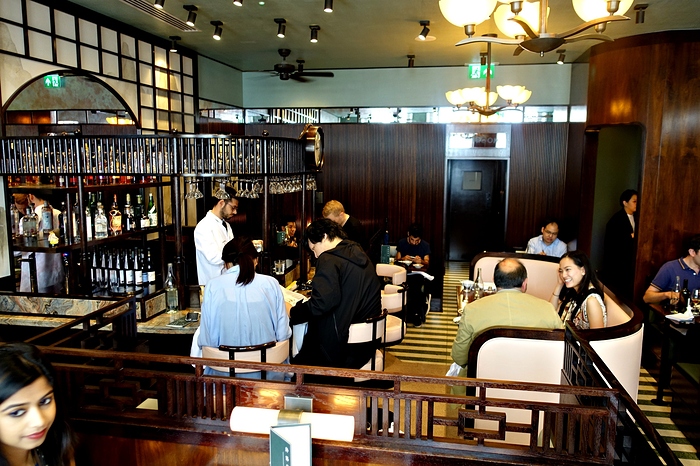 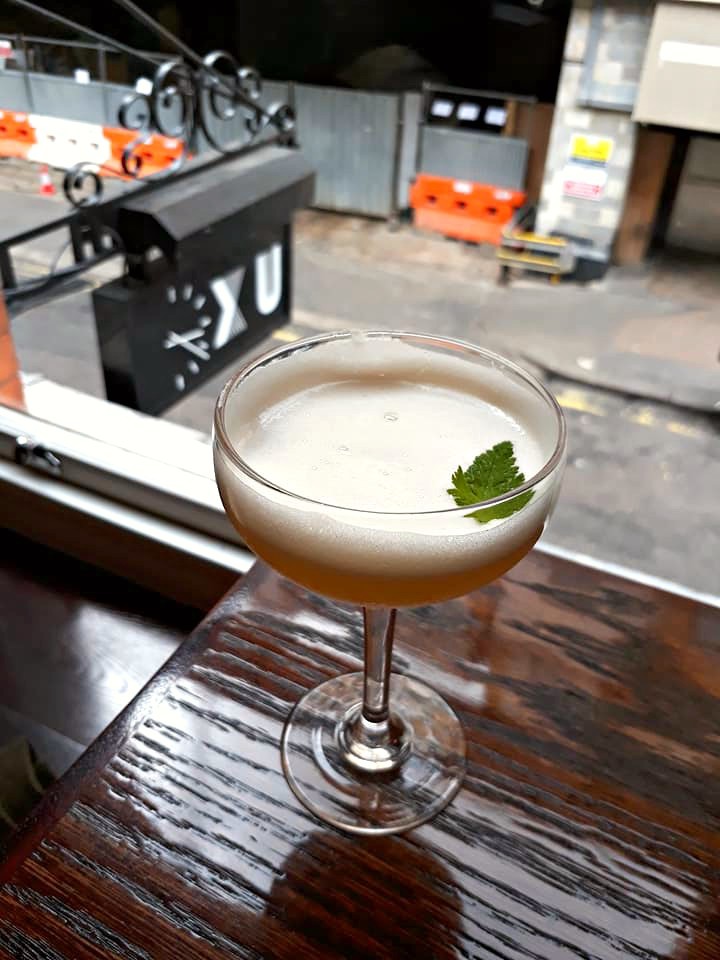 Like Bao, Xu’s cuisine is Chinese/Taiwanese in appearance (and origins), but seemed expertly & intentionally tweaked to suit local British palates. 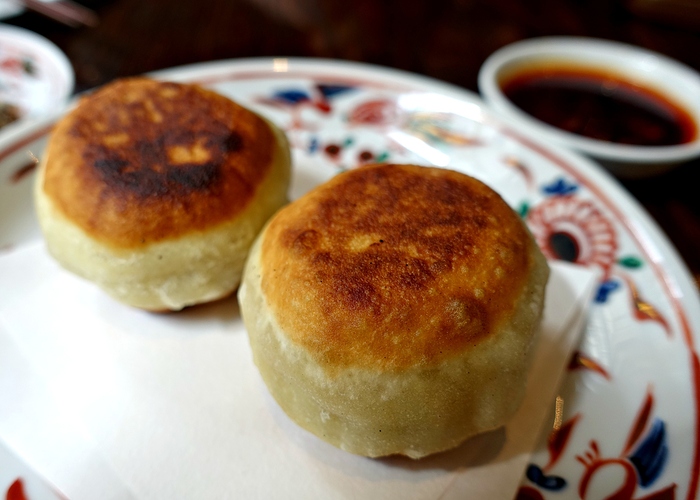 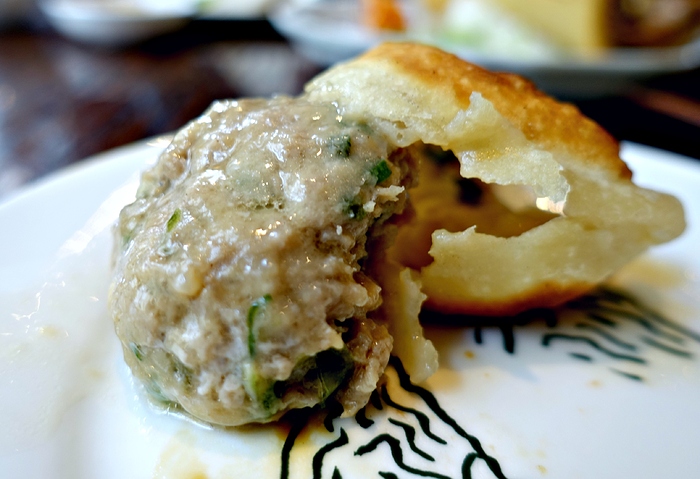 Condiments include shredded leeks, capsicum and a kimchi-like radish pickle. 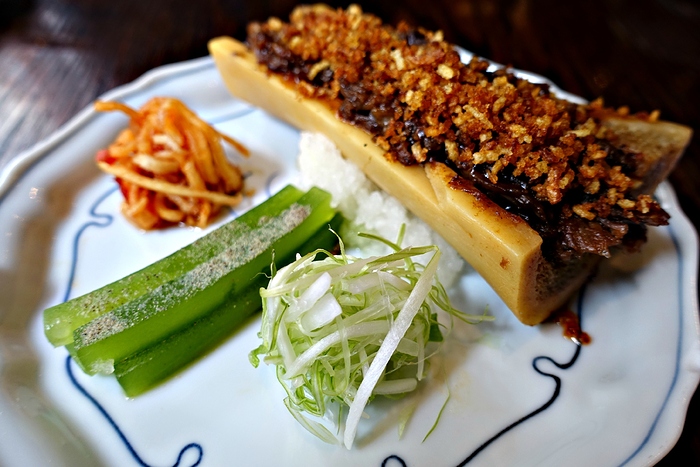 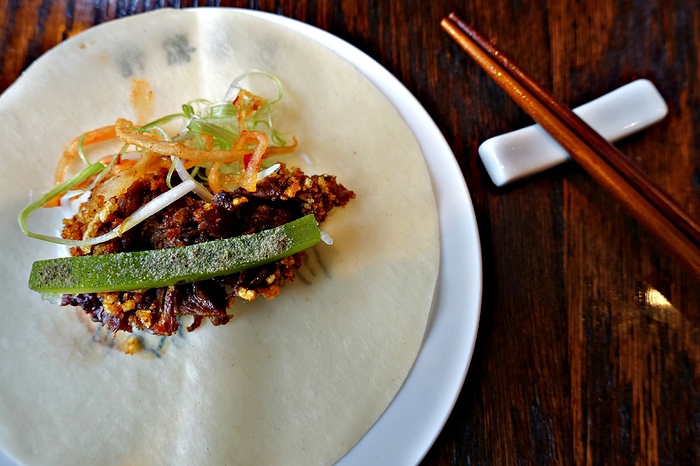 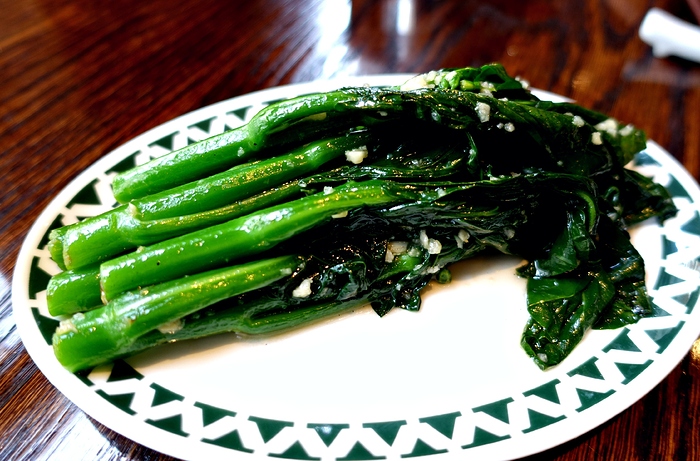 One of the better Chinese restaurants in town at the moment - and definitely the one to go to in Soho/Chinatown. 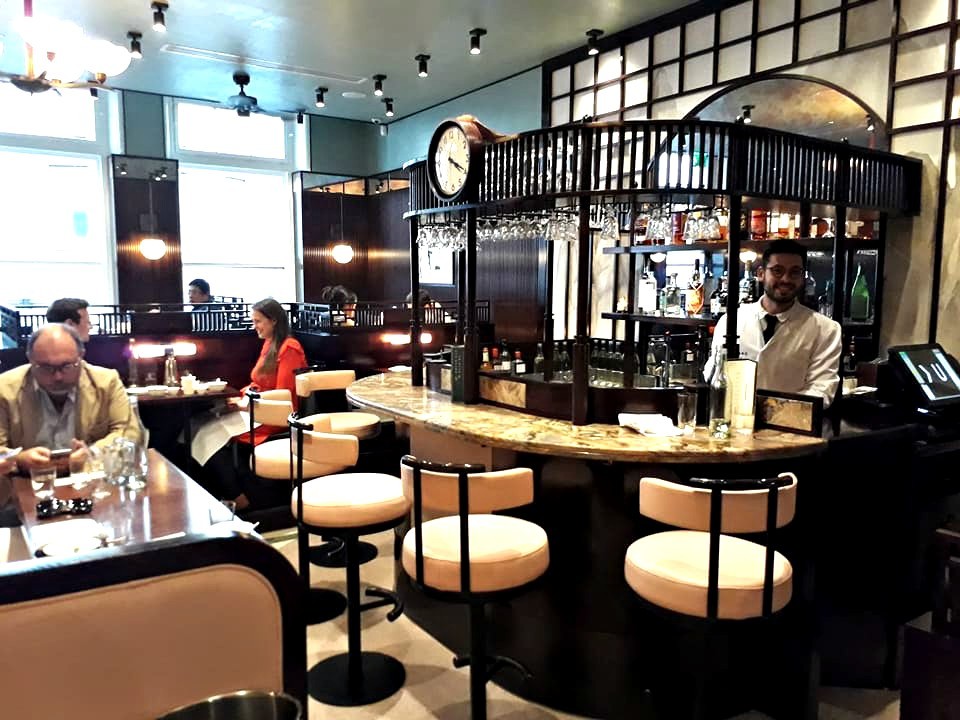