Soy-braised pork belly, served with steamed buns, is one of China’s Jiangnan (encompassing Shanghai, Suzhou, Hangzhou, Nanjing, Ningbo - areas in the southern Yangtze delta) regional cuisine specialties - my first introduction to that dish was at Westlake, a Chinese restaurant in Singapore which is very popular with my family back in the late-70s.

3 decades later, I had perhaps the best-known renditon of the dish at Lou Wai Lou, a 150-year-old dining institution in the ancient Chinese city of Hangzhou, perched on the edge of West Lake, that beautiful body of water which even Marco Polo had reminisced about. It was then that I realised where my Singapore childhood restaurant’s name originated from, and where it got the inspiration for its house special soy-braised pork belly dish - often attributed to Song dynasty poet, Su Dongpo (1037-1101) as the creator.

Fast forward to 2004, and the very same dish, well-known to the Chinese for centuries, was given a update by David Chang at his eponymous NY restaurant, Momofuku, and introduced to the New World.

10 years later, and in London this time, Bao did the same to the humble braised-pork-belly-in-a-steamed-little-bun dish - innovate and give the dining public more choices with variations upon the same theme. The peak dinner-time queue can be pretty daunting - over at its original Soho location, there can easily be one-hour waits - customers are told to queue by a lamp-post across the street from the tiny, cramped eatery, and escorted into the premises once the whole party is present and a vacancy is available. 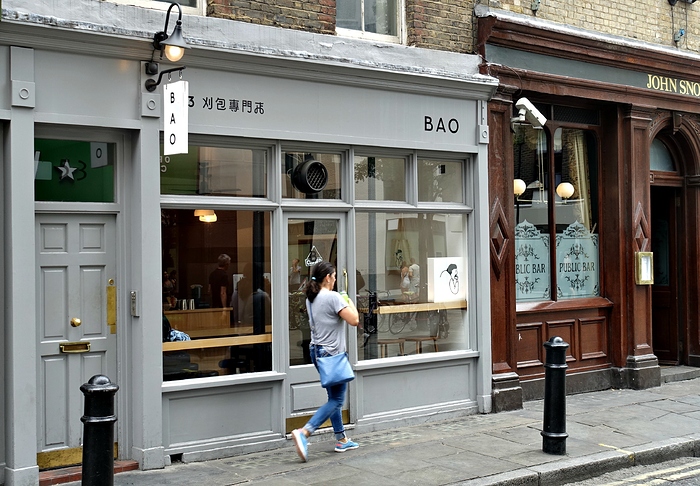 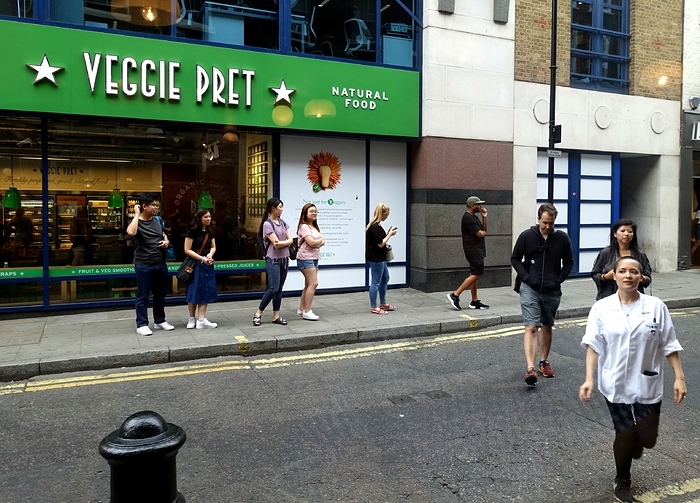 What we had yesterday evening:
Started off with a couple of rather exotic cocktails - a bit weak though.
Koxinga - East London gin, yuzu & lemon: 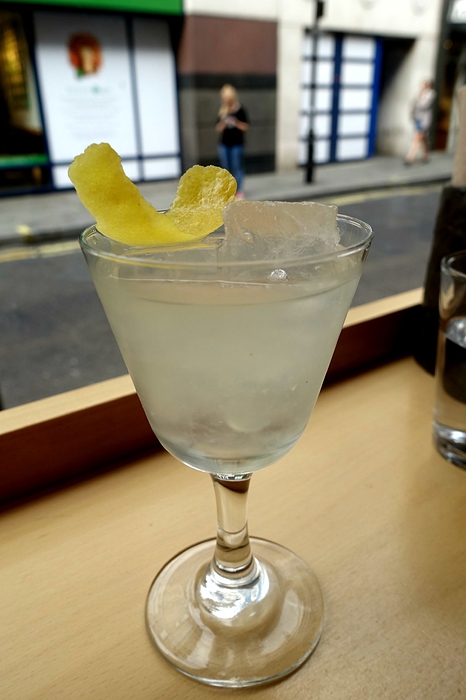 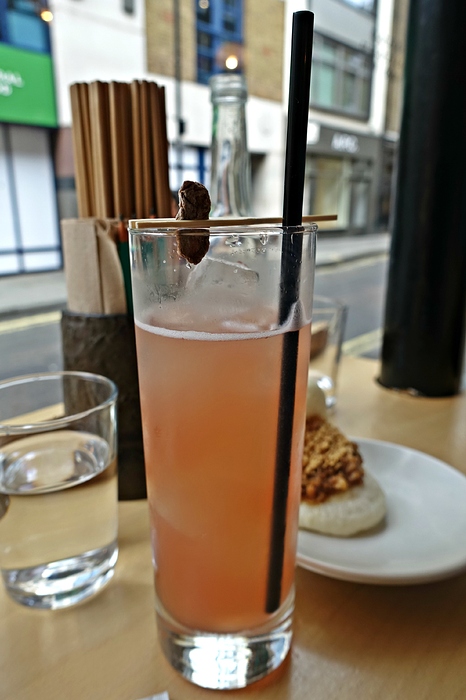 Overall, I think Bao’s cooking is more “British-Taiwanese” than authentic Taiwanese per se - flavours are too muted and there are missing ingredients here & there. But then, the whole concept works in the local context - judging from constant full house crowd and the perpetual queue outside - the queue across the street resulted from a complaint by their next door pub neighbour who resented the constant line outside their premises. 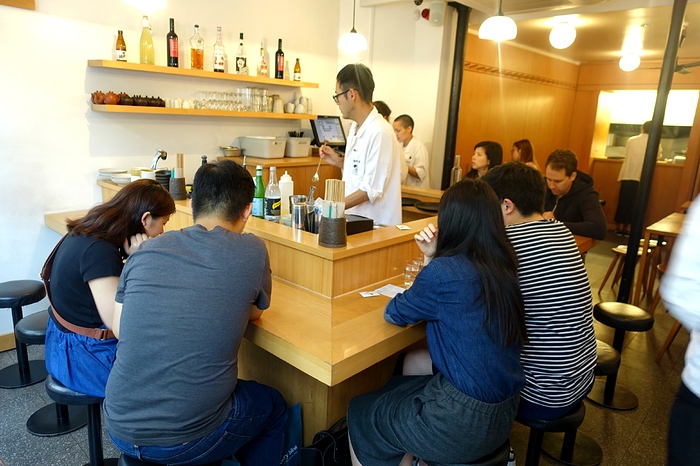