Wow, I’m really hogging the board tonight–sorry, but if I don’t do it when I think of it…

I mentioned Local 130 in another thread and thought they deserved their own. While I don’t cook fish at home very often (if ever), I do pop in to this place on occasion just to browse, probably because their social media posts are so enticing! The store is in the Shoppes at Sunset Point, which is the fancy name they gave to the strip of stores right across from the train tracks on Memorial Drive between Sunset and 5th. I know that a lot of the local (GOOD) restaurants are using them, and damn if their poke doesn’t look good…might have to try that sooner vs. later!

Stock changes on a daily basis, as they’re getting fish from as close as the Point Pleasant boats and from other small purveyors along the east coast. The name of the place represents the 130 miles of shoreline in NJ, so you can also store that in your brains for your next appearance on Jeopardy! 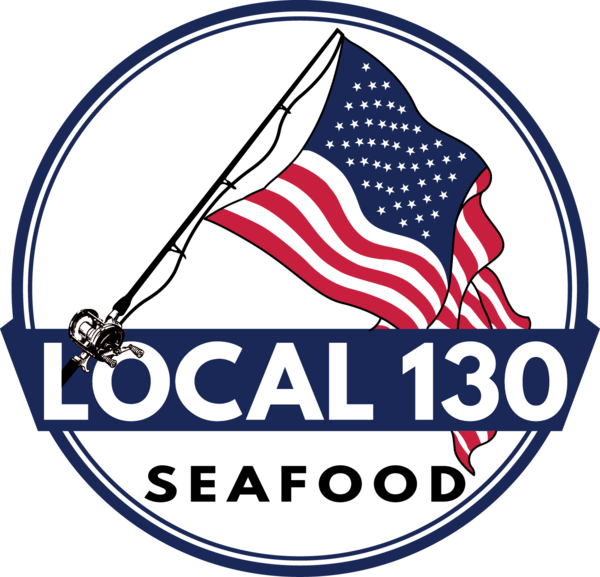 The best seafood delivery, directly to your door. Shop our selection of fresh salmon, lobster, tuna, and more. Same day and next day delivery available.

I dont go there as often as I want, mostly because my wife isn’t a big fish eater, but when I have bought stuff from there I have really enjoyed it.

I popped in here once and it was a weird experience for me. They barely had any fish on display and it seemed like it was more of a restaurant supply spot than a fish shop for locals. Prices were pretty high (but I’m spoiled by HMart prices), the cheapest fish they had was something like 12$/lb and that’s not everyday protein pricing for me. I’ll give it another shot, I’d love to have a solid (and inexpensive) local fish monger. Bonus if they sell things other than fillets - I want heads, innards and carcasses!

They’ve posted on social media that they’ll save heads/bones if you need them for stock, so you should pop in there and chat! I know they’re also at a lot of local farmers’ markets in the summer, so for those who aren’t close to AP, you may find them that way. 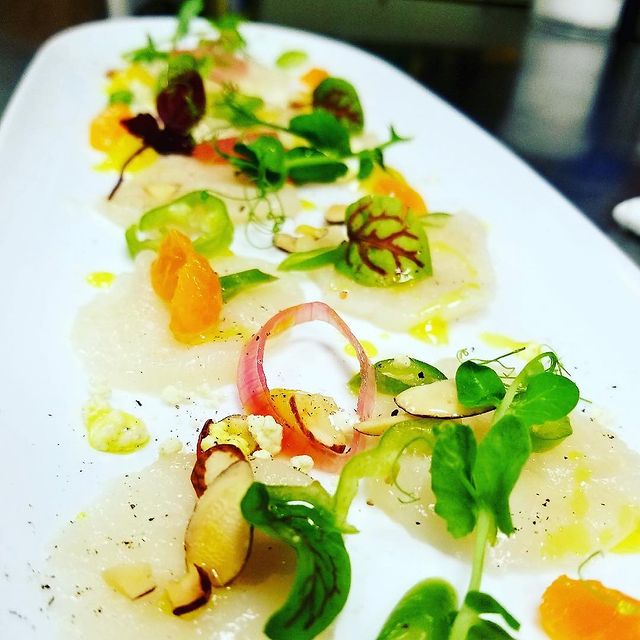 Dayboat Point Pleasant Scallops are a true favorite for our chefs and shop...

Those are Local 130 scallops as prepared/served at Piccolo Italia in Ocean.

I’m not sure why I keep posting about this place as I have an allergy to hard shellfish, but I think it’s because I love their IG posts; the pictures are great + they really do care about where their stock comes from. Much of it is VERY local (as in, (name of fisherman) caught these out of Pt Pleasant) and even when the product isn’t local, there’s always detailed info. Today they posted live soft shells and some GINORMOUS oysters (3.5 to 7 inches, and no, that’s not a typo) from Duxbury Bay MA.

If you cook your own seafood I can’t imagine why you wouldn’t check out this shop.

This is what I’m talking about: 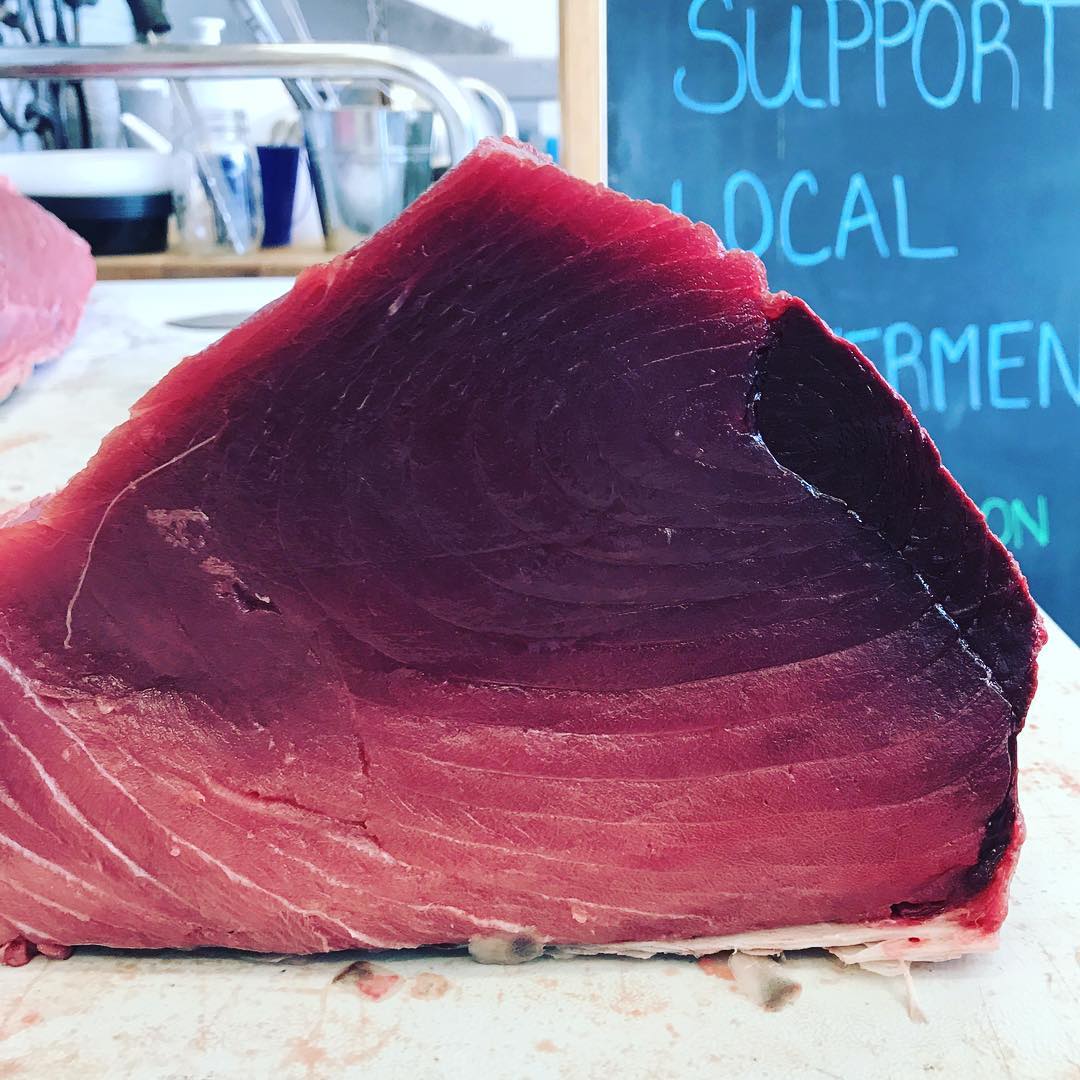 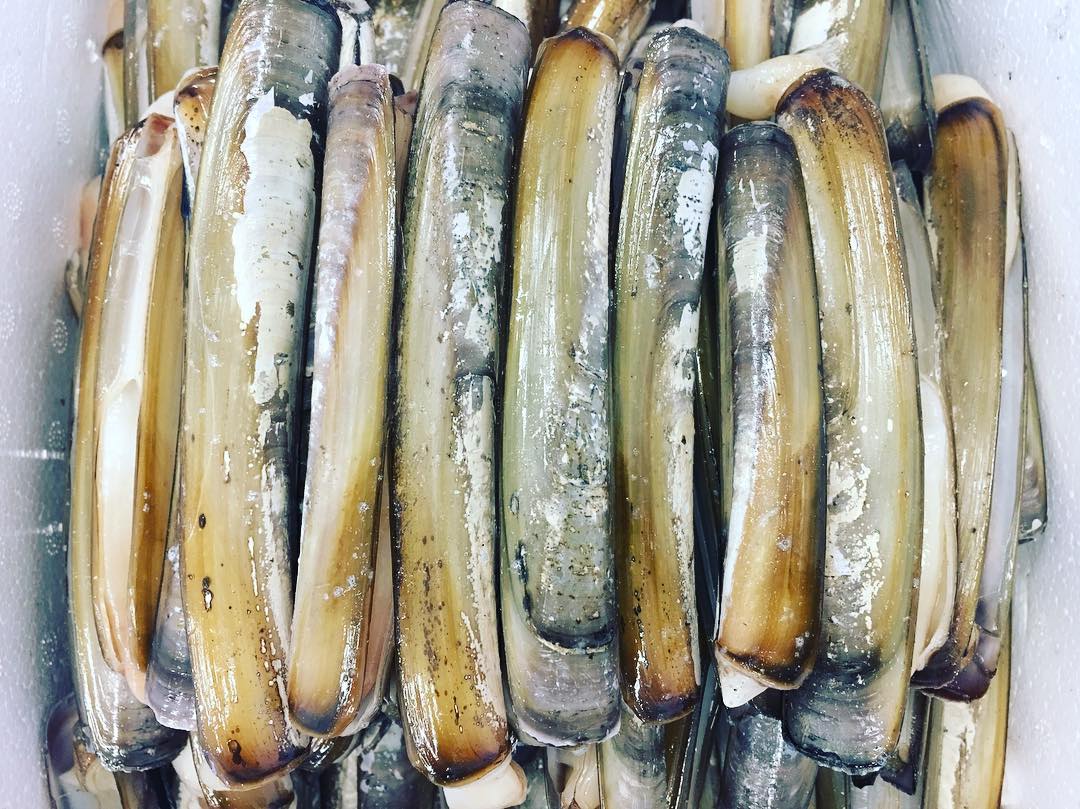 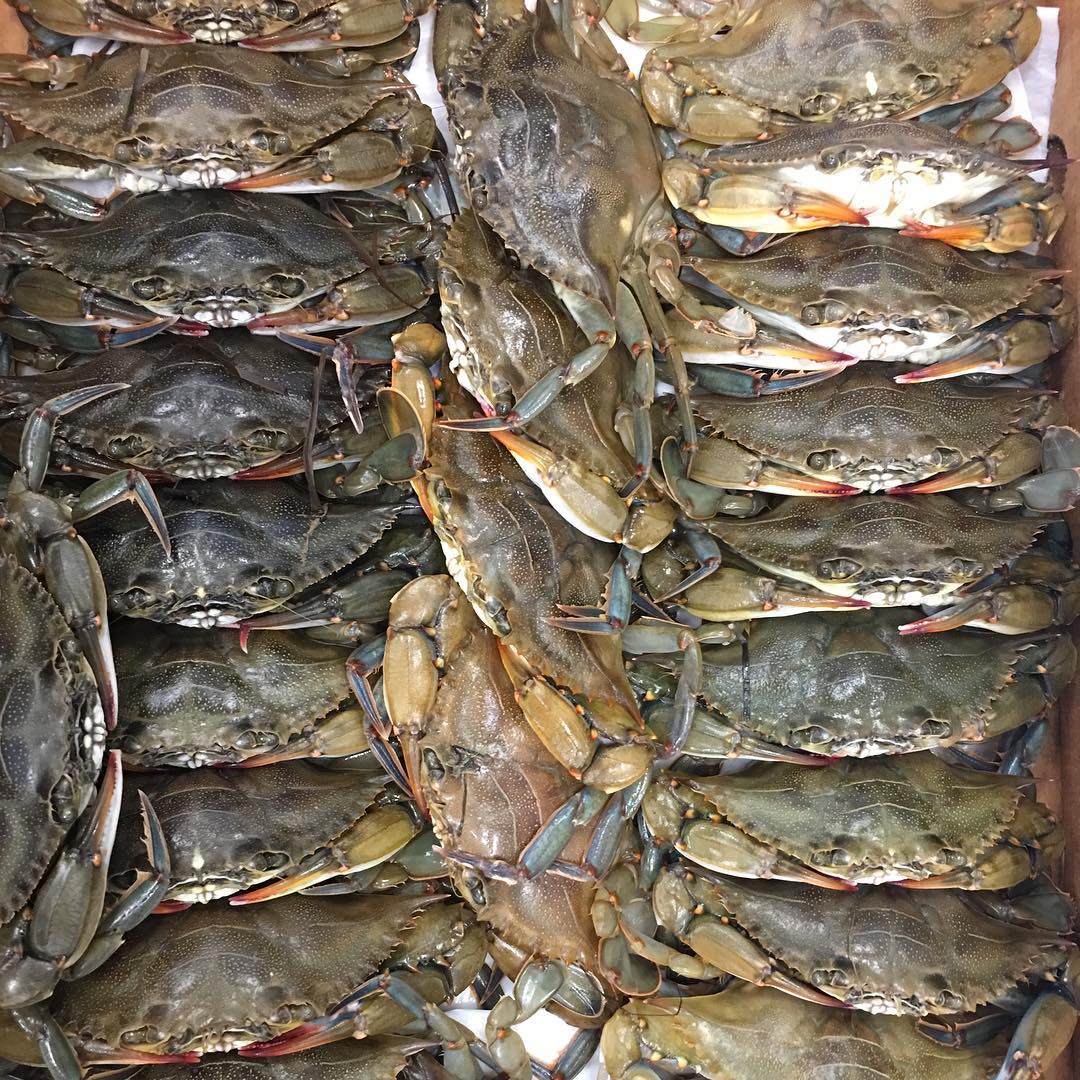 Is it just me or does the top one on the left look wasted? 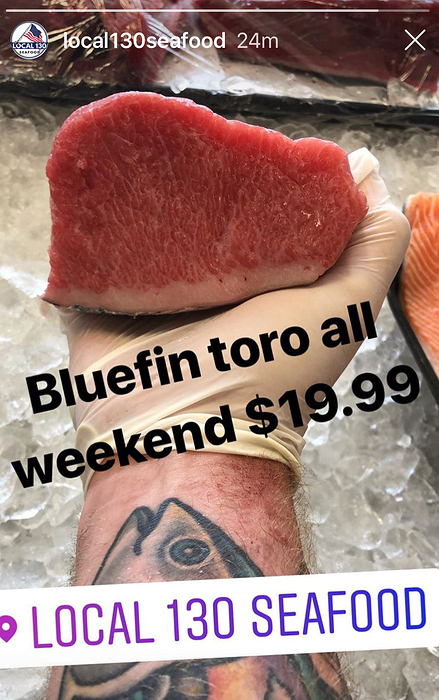 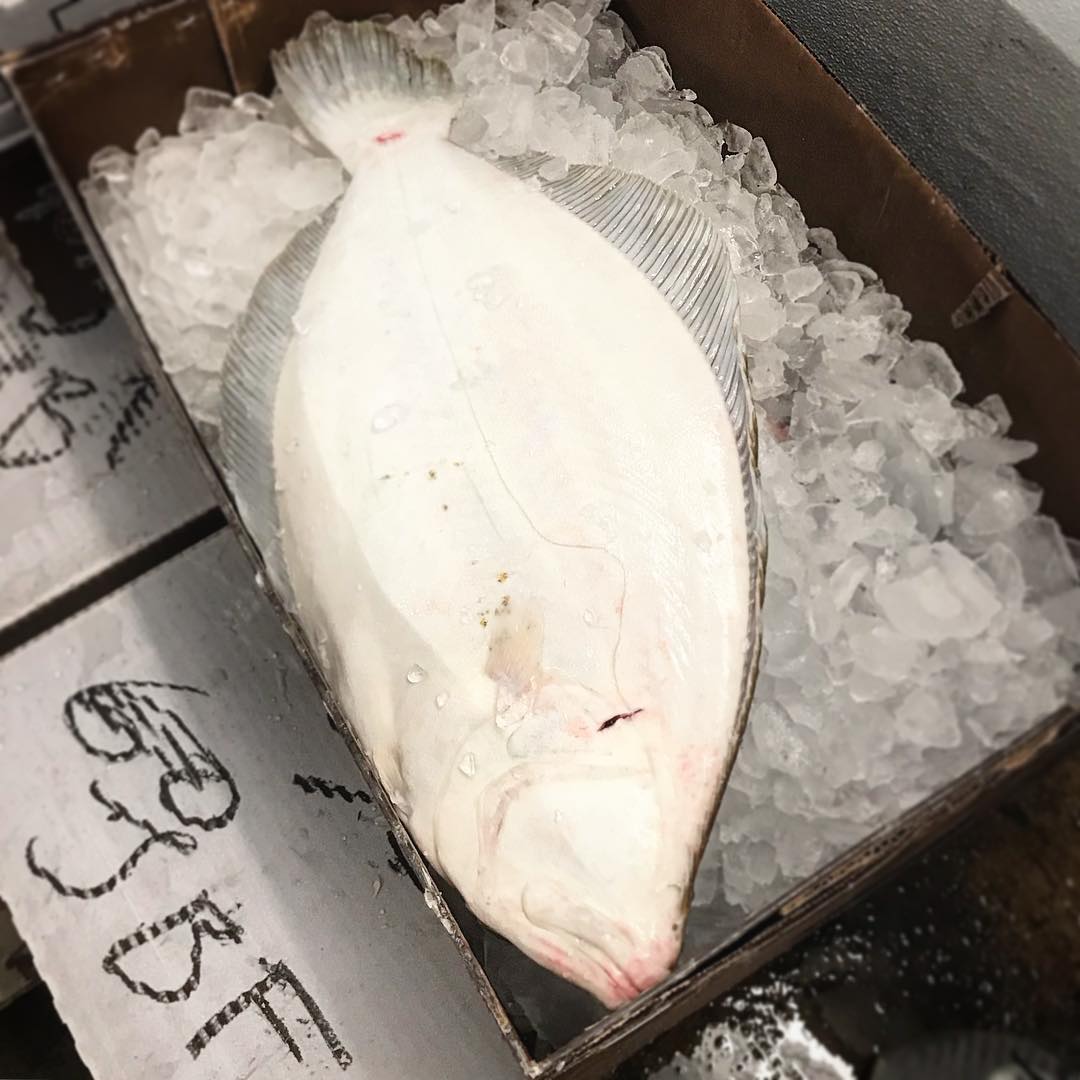 We used to pick up fluke from party boats in Belmar and eat them raw a lot. Super tasty. Bones make soup afterwards.

Make sure you don’t discard the side fin meat, it’s the best part!

I have not caught a keeper fluke in years. It is a real treat as sashimi, pan-fried to a crisp, or steamed. I gave up on pan-frying because you need a super-sized wok with plenty of BTUs to get that crispy fin eating crunch. I have to hand it to those Cantonese seafood restaurants to do it right. Now if I am lucky enough to catch a keeper, it is fillet it and coating bread crumbs before some hot oil. Sounds basic but satisfying. Fishing in NJ has seen better days.

I don’t know if you clicked through on that IG post, but I didn’t realize that they literally bleed these fish for use in sushi!

Yeah I saw that! Good stuff.

@gofish you’re right about the fishing situation. My uncle used to go on those party boats and come back with metric tons of fish but I haven’t seen catch like that in years. We stopped going to the Belmar marina for fish because no one was coming back with extras to sell any more.

I ordered from Local 130 Seafood last night and a Local 130 Seafood delivery truck was at my doorstep this morning before noon! Very impressive! I ordered the black bass filets, whole red snapper, and tuna. I highly recommend them. Thanks @CurlzNJ and everyone for bringing this to my attention. We will probably have the black bass filets tonight and the whole red snapper tomorrow. 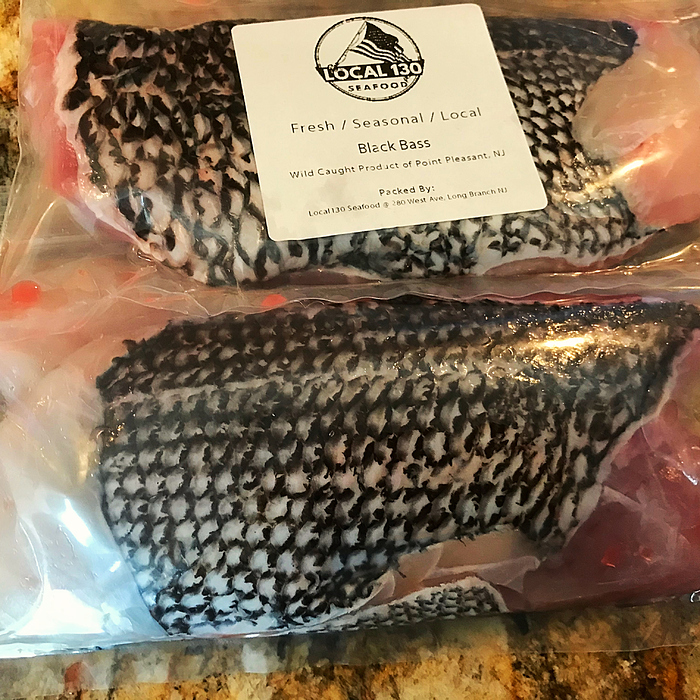 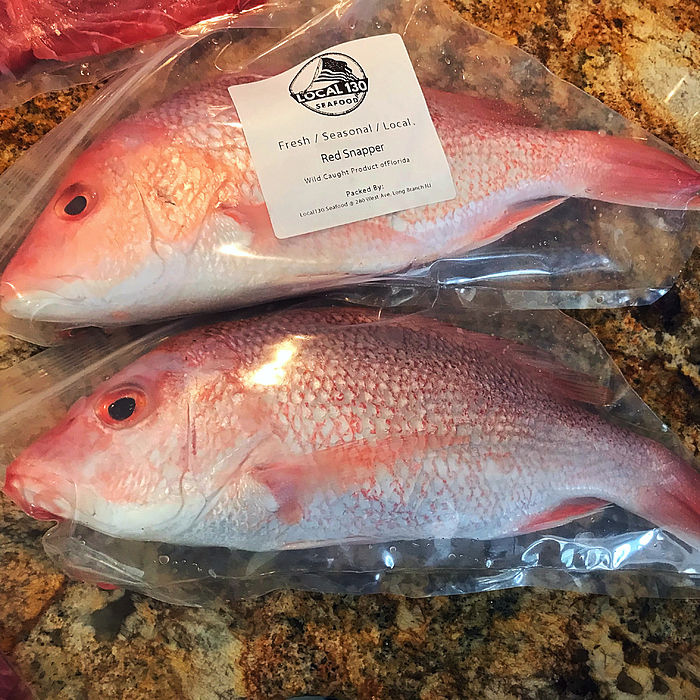 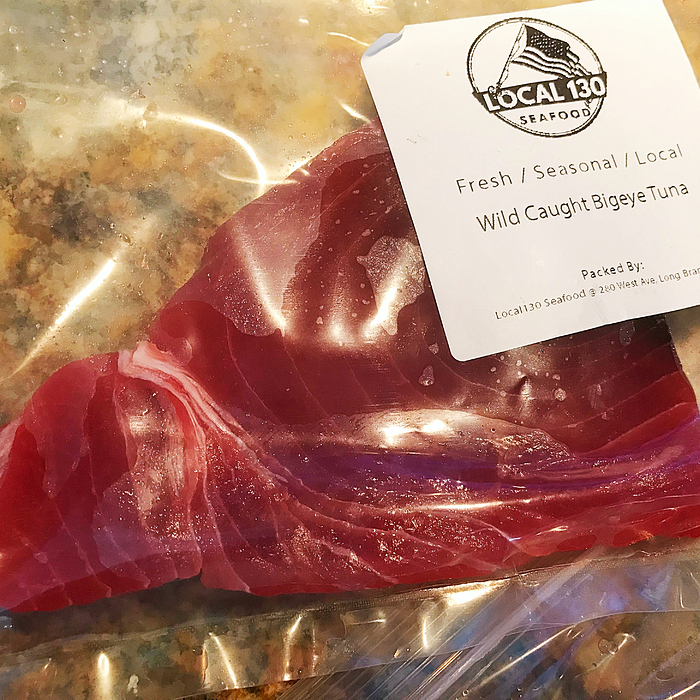 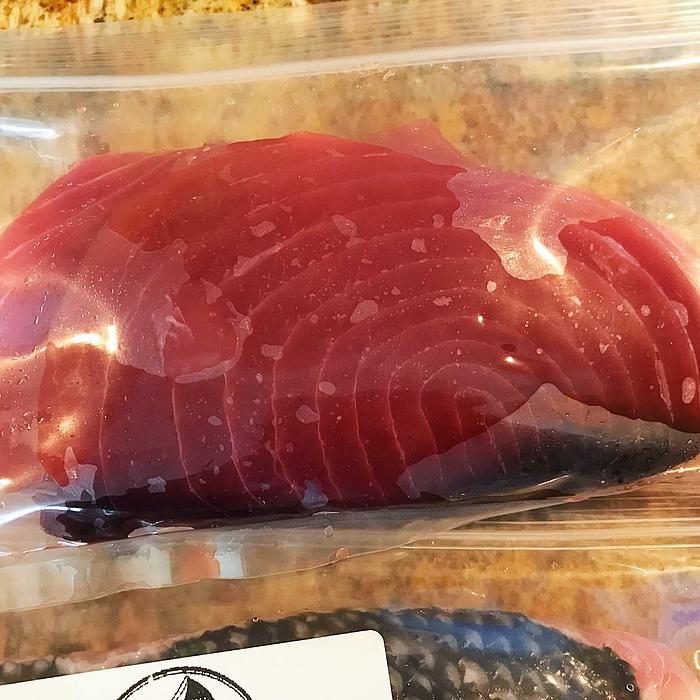 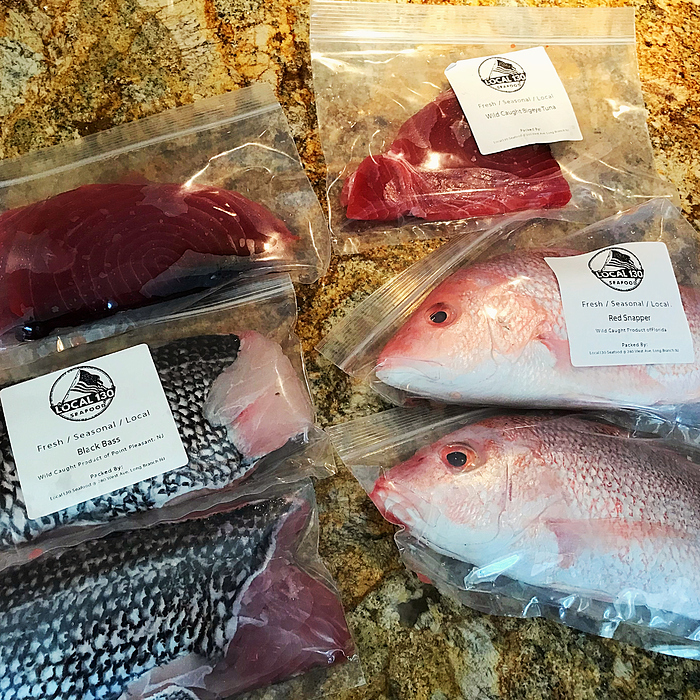