So apparently I would be Lil’ Pickle

What would your rap name be?

You wouldn’t be Lil’ Garlknot?

I don’t want to be Lil’ Ratatouille so I’ll get back to you after I eat something more interesting.

Ha! I would be on a different day…!

L’il Rib. Actually, L’il Wine would be more accurate, but you said ate, not drank!

At least I had not just eaten chicken liver or tongue! 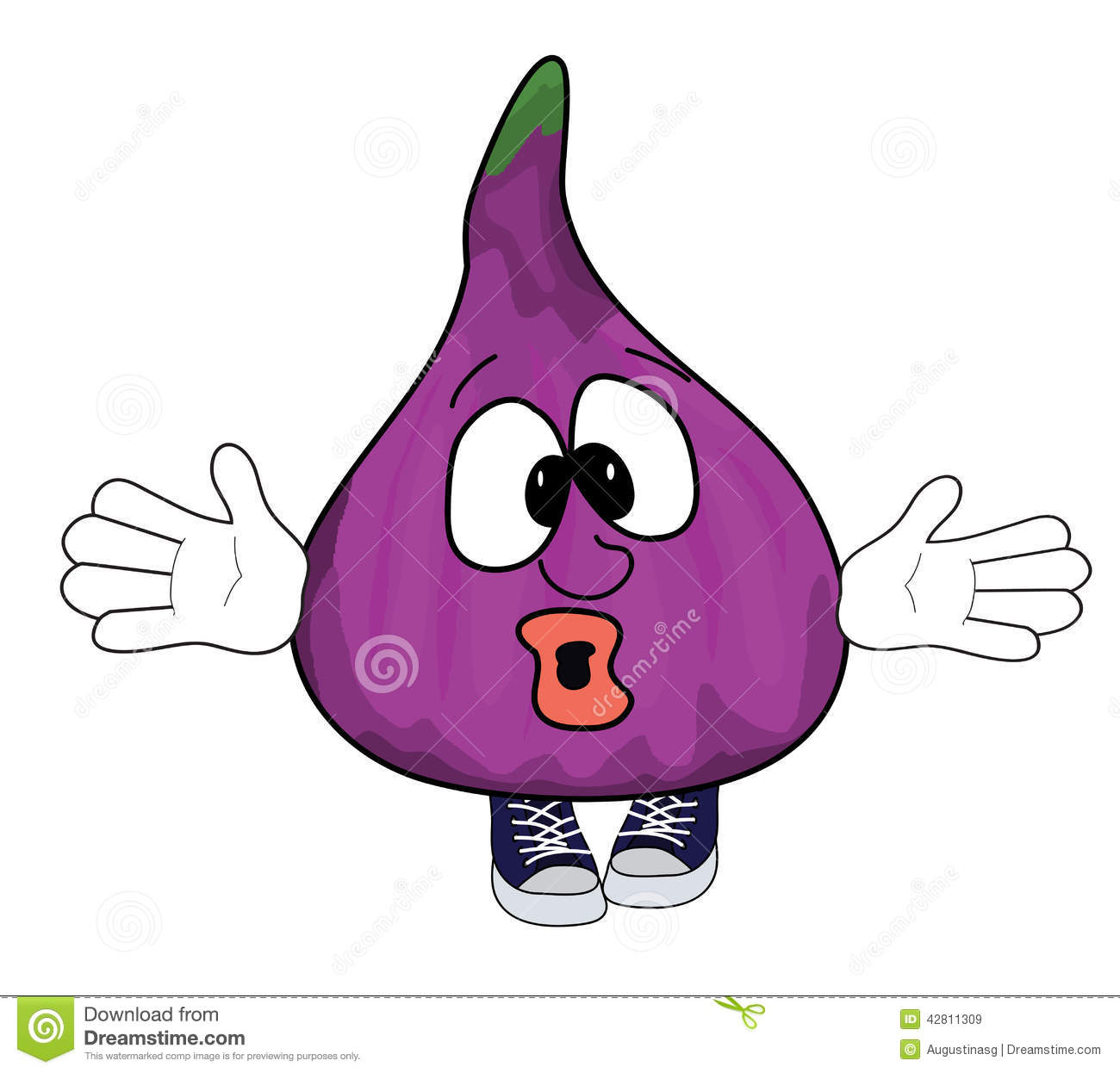 I don’t want to be Lil’ Ratatouille so I’ll get back to you after I eat something more interesting.

Feh to you sir! I am Lil’ Ratatouille in the house and proud to represent!

Lil’ Fig is a good one!
I think @biondanonima has a great one too… these are all funny

This reminds me of the old how to determine your exotic dancer stage name.

Mine is Pixie Highfield!

Go with Lil’ Reuben! Lil’ Chowder just sounds like a video game addicted teen who has never seen the light of day. Lil’ Reuben has some substance.

Lil Pizza for me. Yet I can’t help feeling that name would be in an ad that also hawks crazy bread. Come to think of it, Lil Crazy Bread would be more fun.

Scored some Petrale FOB (fresh off the boat) from our favoritest fisherman, Mr. Morgan selling his catch in Half Moon Bay (California). 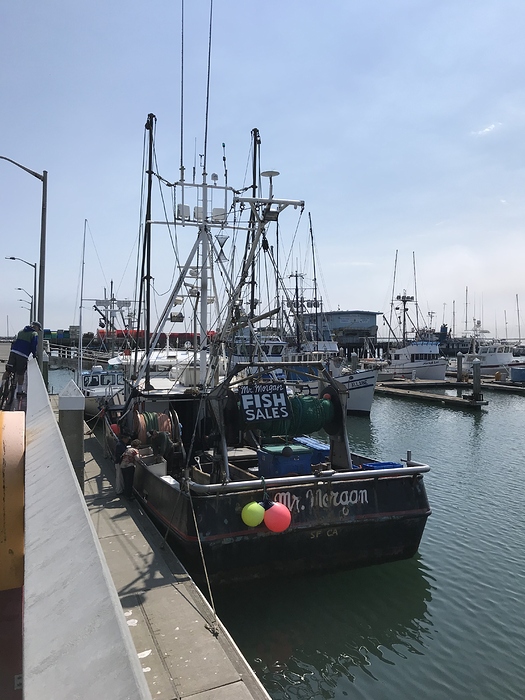 No! Sounds mo’ MoTown than DeathRow.

7 Eleven Sausage Biscuit this morning.
Would rather be known as Lil’ Biscuit, than Lil’ Sausage…