Life can be so tough if you're a pro basketball player 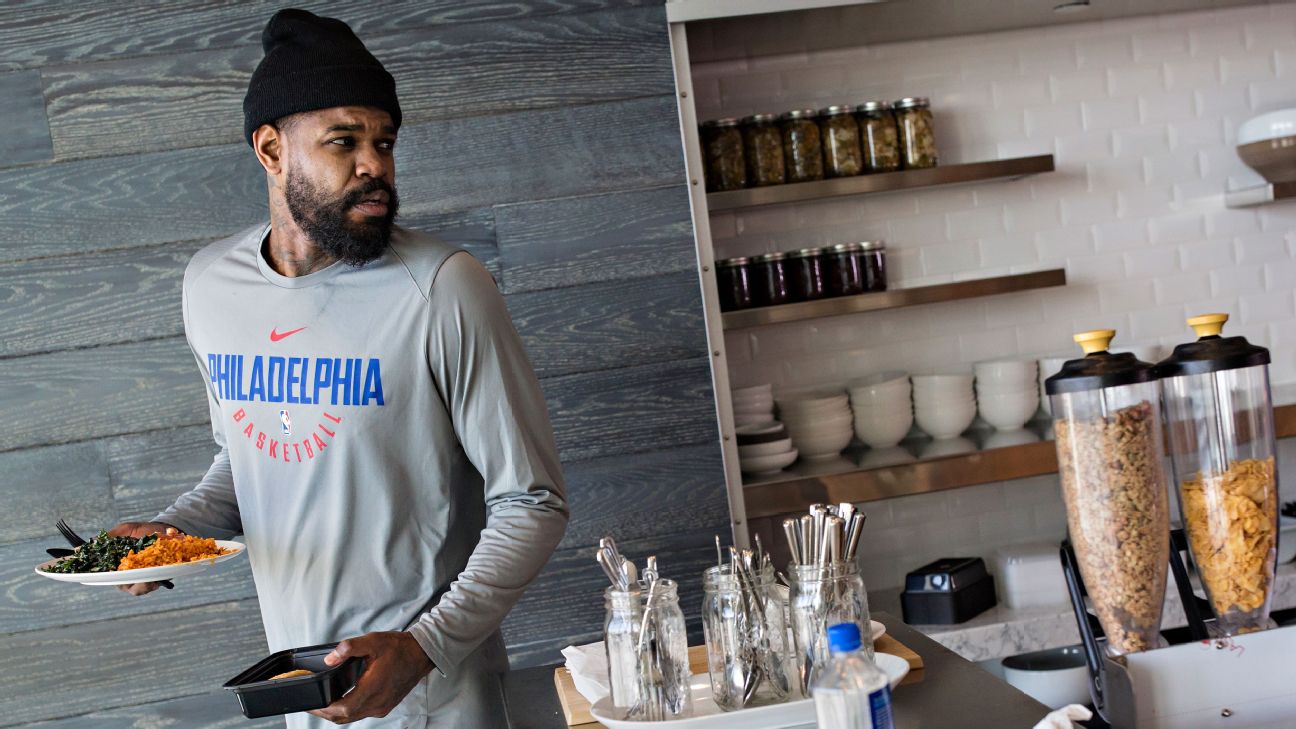 Inside the NBA's Foodie Franchise

In Philadelphia, the 76ers can order yakisoba noodles for breakfast and drink bone broth during film sessions. It's all part of the team's food program under executive chef JaeHee Cho.

That is a pretty good food program. Lucky 76ers. Maybe if they feed these players good enough, the program can be used as a selling point during trades.

It’s interesting to read how creatively the chef and crew have addressed nutritional needs, calorie requirements, comfort vs cutting-edge and sourcing. Seems like a really interesting gig!

Smart move by the team ptb. The happier and healthier the players are the better they can preform.

Thanks for posting this! I enjoyed reading it.

Interesting article! Thank you for sharing this! I particularly liked the part about chef’s audition- “but can you make pancakes?” Made me laugh!

That, and “When the meal was over, Colangelo and company could barely move.”

I was a little surprised. When Shane Battier was with the Rockets, he had his own executive chef who later went on to found the Bernie’s Burger Bus businesses in Houston (first buses, now also brick and mortar). I would think many pro athletes would have their own program.