I have a vague recollection that she did a TV series about Lebanese cooking.

Mine are probably muhammara - the red pepper and walnut dip, lahmacun (with all its spellings in the various countries it’s made in), and from Turkey - but I’m not sure if it originates from a covered region - Adana kabab.

He just let me know what you need I will bring it to you and then you cook it up with me eating it!! (lol)
(You know I live in Queens)

Very excited to cook this cuisine after my initial worry that the category was too broad. Maybe that will make it more fun even. Will prod me to open some books and actually cook out of them. I’ve ordered a book of Syrian recipes that was mentioned on the WFD thread (I think) Aside from that, I have a lot of various cookbooks featuring middle eastern food.

Kibbeh, without question. Deep fried balls of meaty, spicy goodness. There are many types, but my favorite are those with a thin bulgur-based shell holding spiced ground meat and pine nuts, deep fried. https://en.wikipedia.org/wiki/Kibbeh

Mine are probably muhammara

Nah - I’ll have to go with lamb shawama. I could eat the offerings from this place on an almost daily basis if I had to. [Rusholme, Manchester] Jaffa

I love kibbeh too. I’ve only had the wheat ones, but have heard of rice-based ones that are fried stand-alone or added to all kinds of dishes (like marak - the soup, or other gravy dishes). Anyone have experience with these?

Mujadara! This is one of the best examples of a dish which is much, much greater than the sum of it’s parts.

Sabich! I guess this is at the opposite end of the spectrum from mujadara.

It’s the combination of all the various bits that make it so delectable. 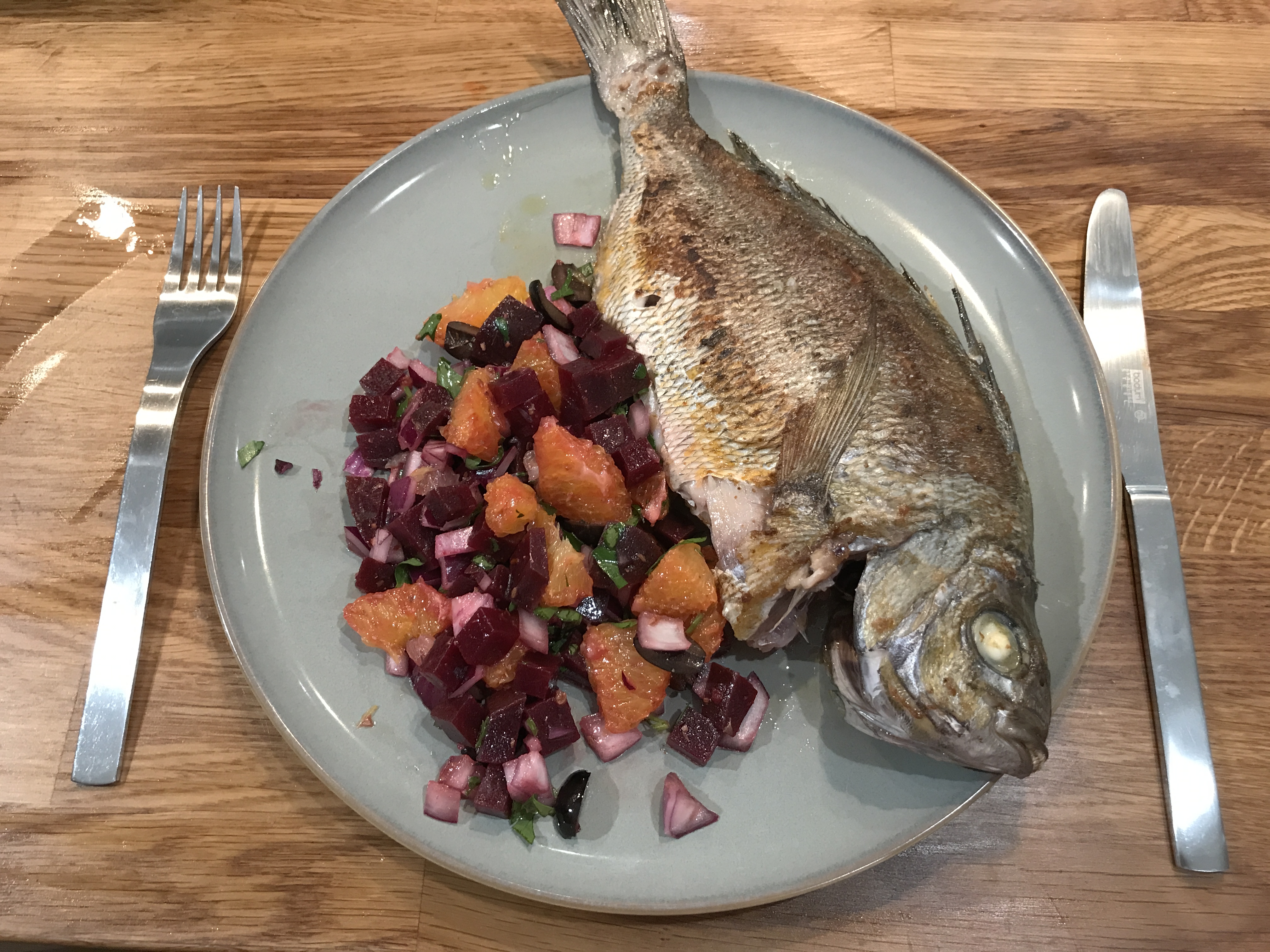 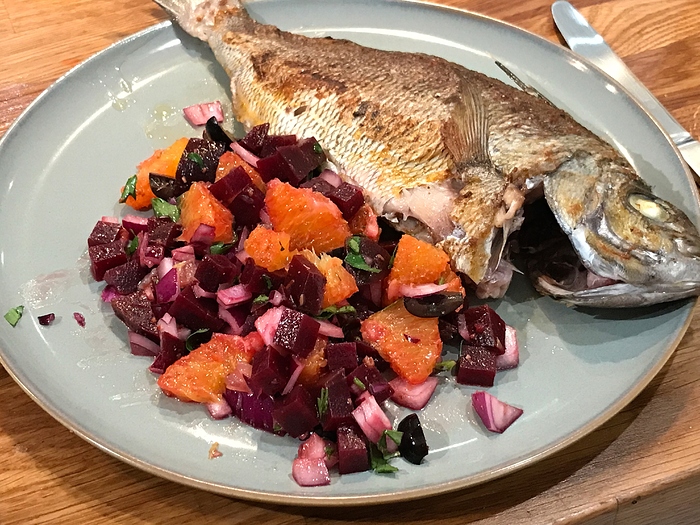 Mealtimer is the ultimate cooking app, helping you to get wonderful meals on the table and on time.

For my first dish to cook from the newest cookbook in my collection - Syria: Recipes from Home. I wanted something simple and one where I didn’t have to buy a lot of ingredients. This one also gave me the impetus to make chicken stock from the carcass I had in the freezer. Having made it I would say when the writer says a good stock they do mean it as there are so few ingredients.

So I decided on Mleheya or Chicken in Turmeric Yoghurt. This is very popular in the region of Hauran one hour south of Damascus and often served at weddings. I made a few changes (using chicken thighs rather than breasts) I also served with couscous rather than bulgar wheat as there wasn’t any bulgar wheat in the cupboard. I think the bulgar wheat, with a bit more bite would have been better. 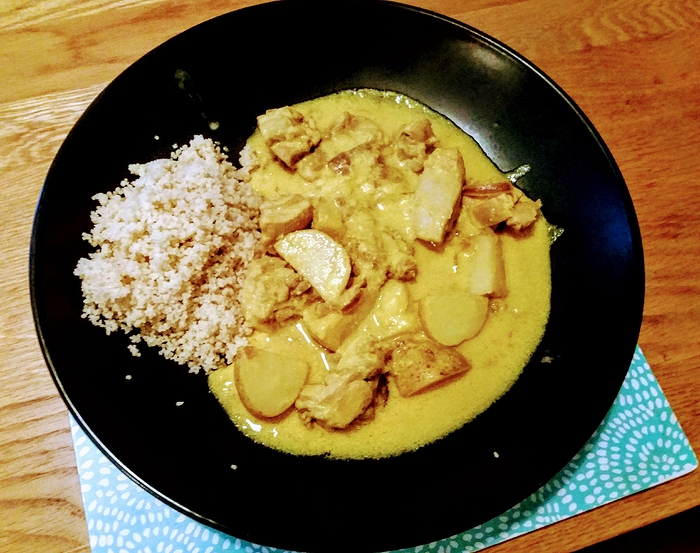 Mine are probably muhammara - the red pepper and walnut dip, lahmacun (with all its spellings in the various countries it’s made in), and from Turkey

We have a Turkish/Mediterranean restaurant near us in Montclair named Zeugma Grill and they make an excellent pumpkin muhammara with sweet pumpkin purée, garlic, walnuts, & feta cheese. We also like their avogannush, with smoked eggplant, puréed avocado, and parsley oil. I also enjoy their Manti, which is Turkish dumplings stuffed with shiitake mushrooms, in a special yogurt sauce. 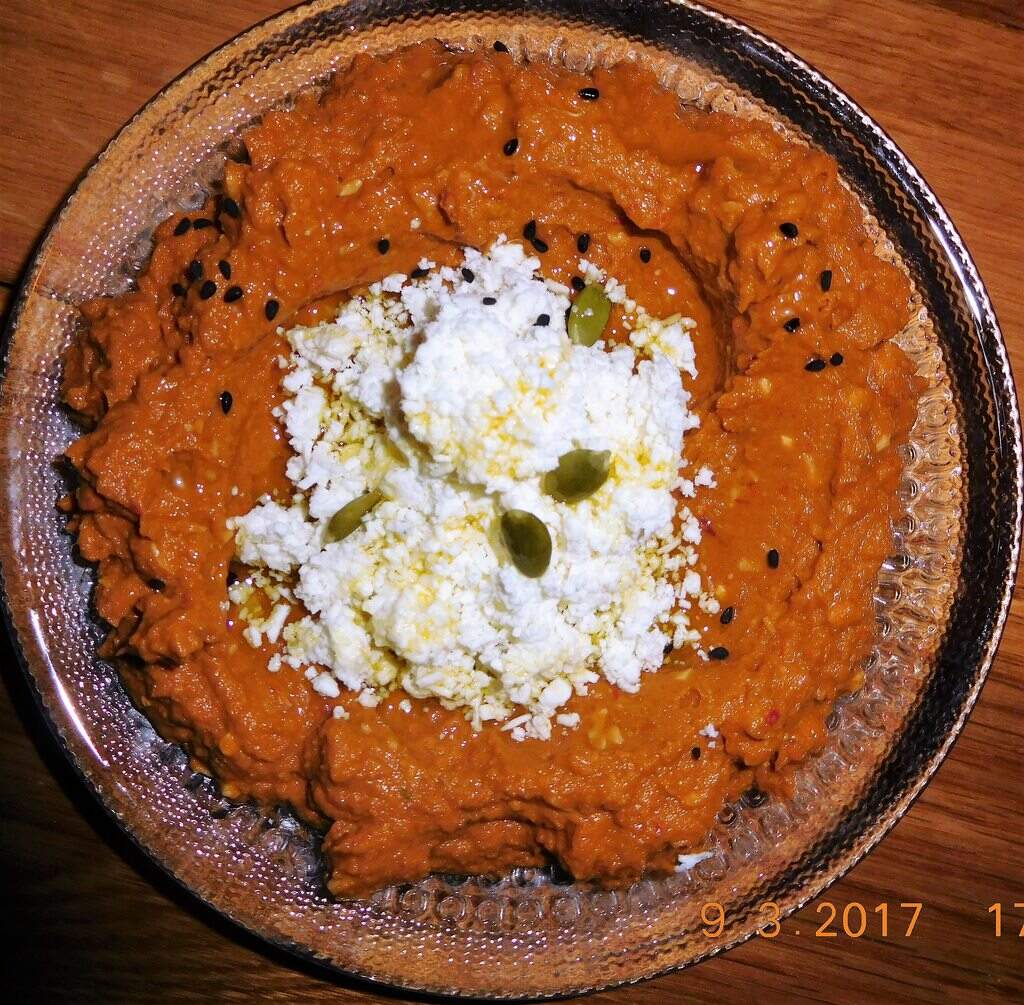 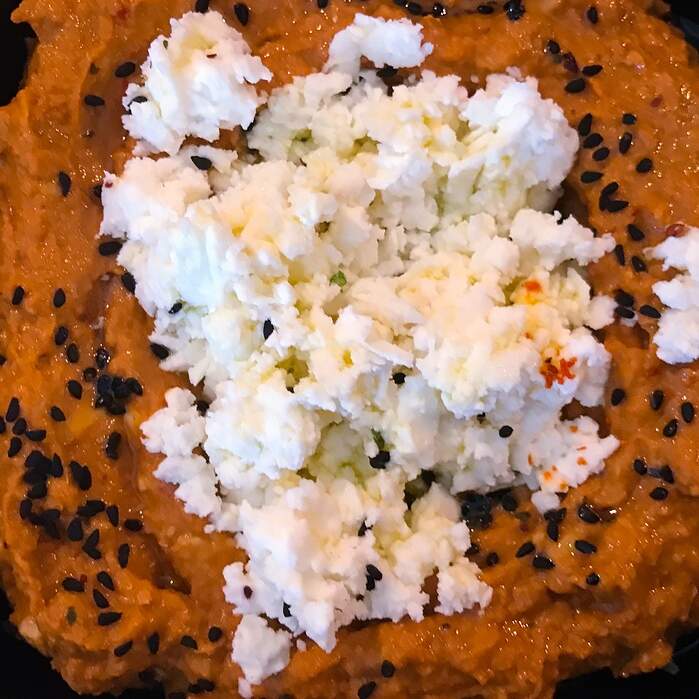 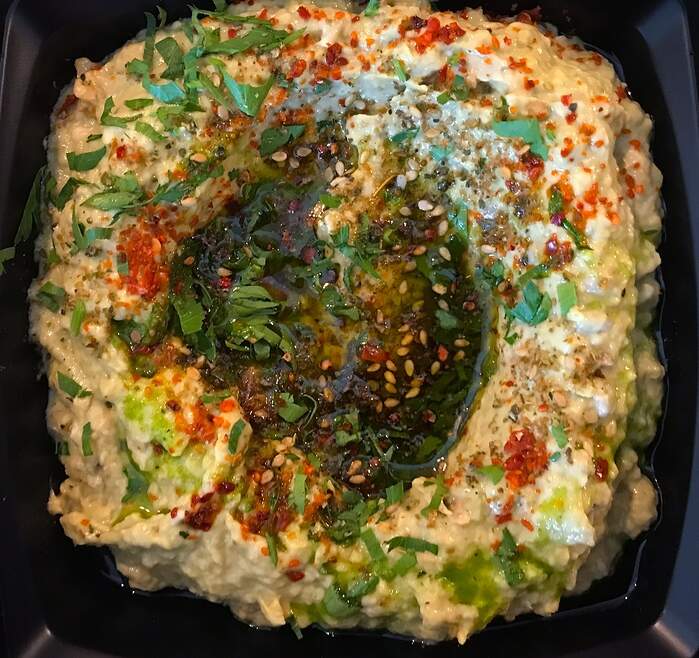 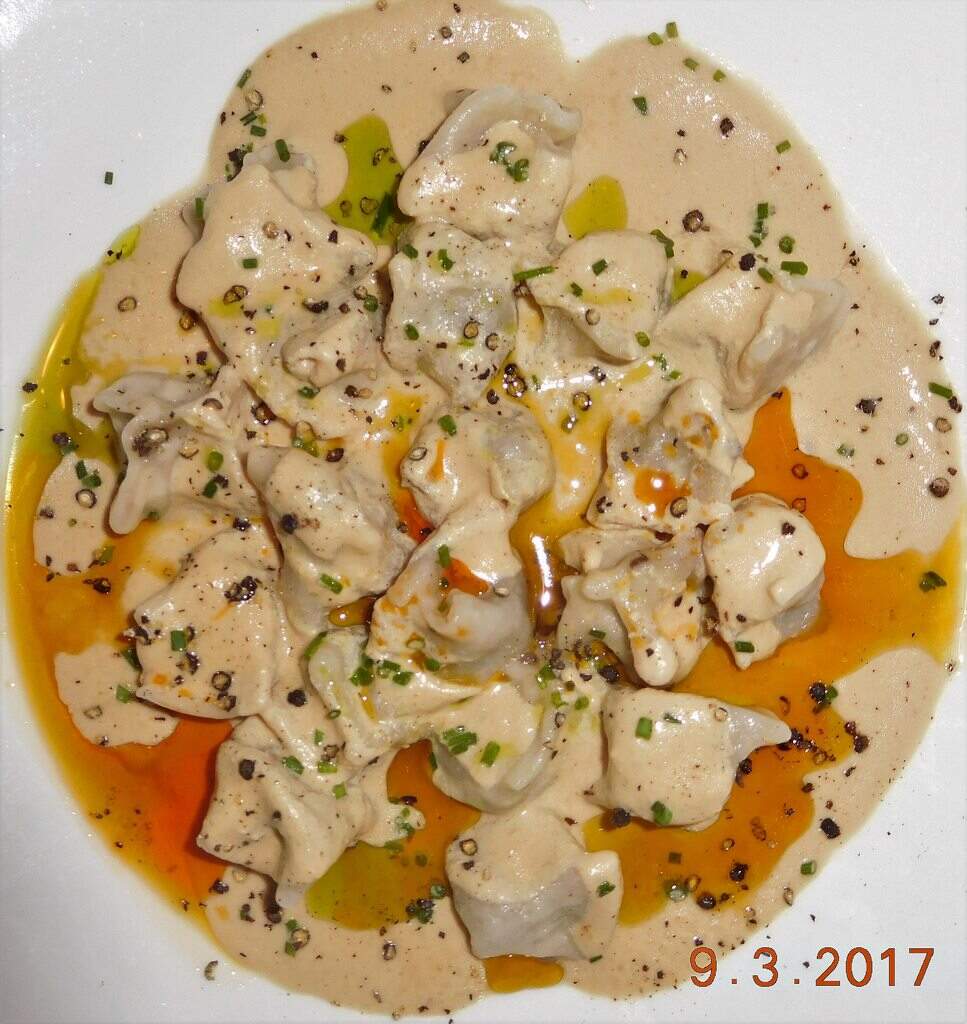 Which recipes from Simple have made it onto your repeat playlist? If you don’t mind sharing, this might give me some much-needed encouragement as I have the book.

That is the book I ordered due to your mention of it. Should be getting here any day now. I ordered a used copy, so delivery isn’t exact. Am looking forward to perusing it, along with several ME and other cuisine specific books I have.

I’m impressed you all are getting started so quickly!

The curried lentil soup, and the beet salad with yogurt & tahini. More than the sum of their parts.

For those who don’t have any cookery book, this site (a British food mag) has some “Levantine” recipes.

I didn’t know çilbir is Levantine. (Pronounced something like “chill-beer”) 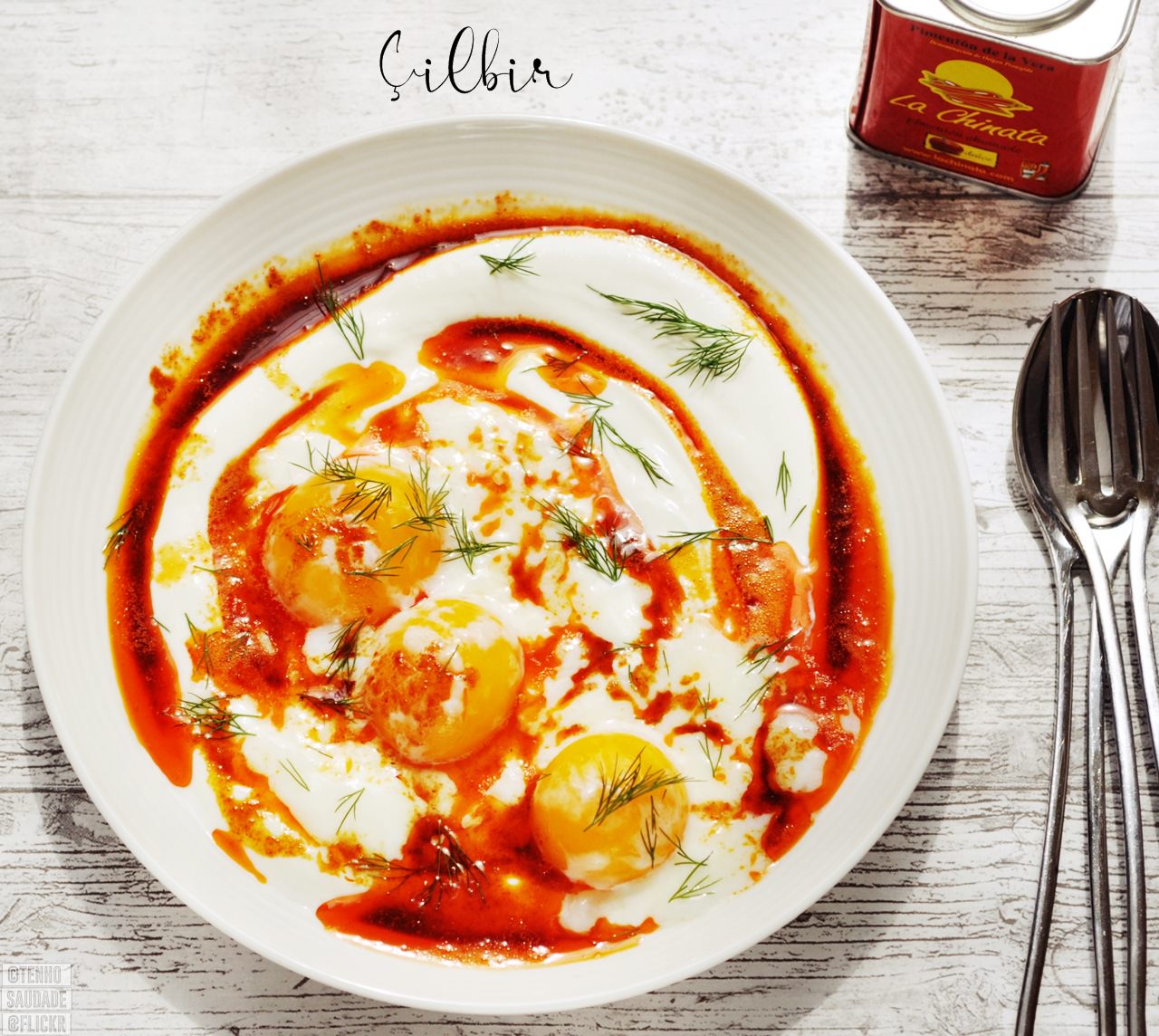 I just made the curried lentil soup recently too, it’s really fantastic!

I’ll post some kibbeh I’ve made over the years 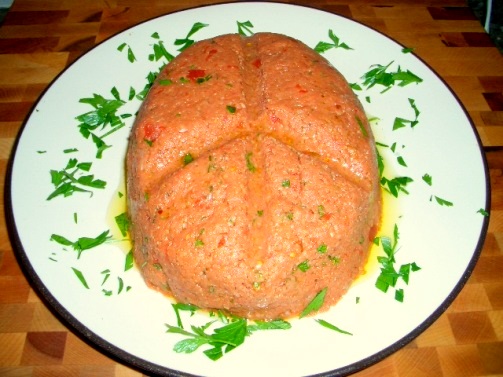 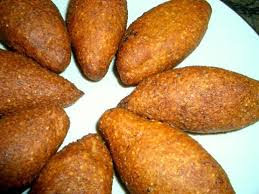 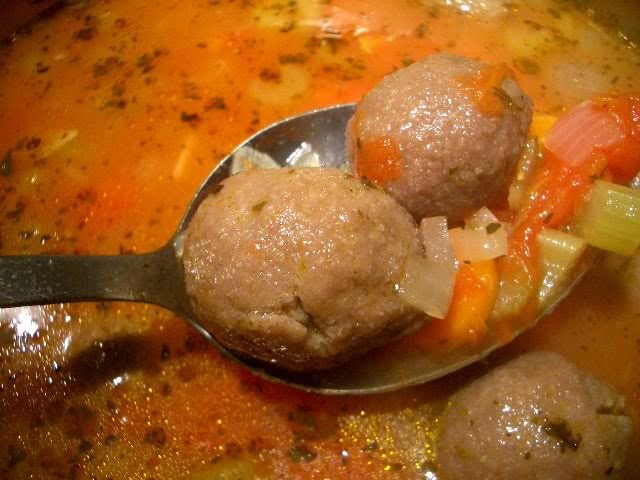 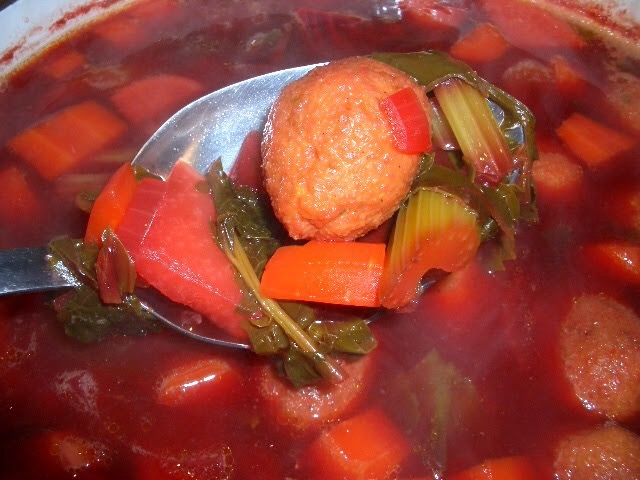 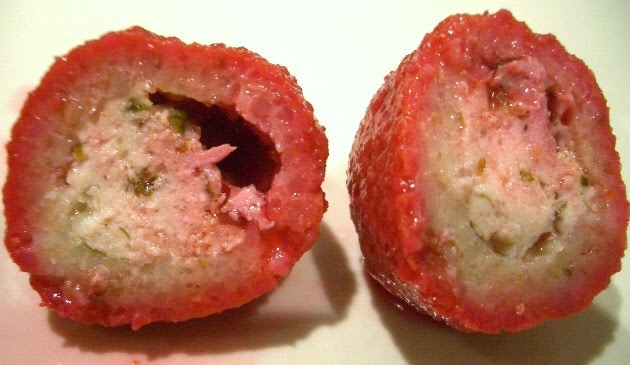 Red lentil kibbeh.
Seems I didn’t have a photo but made it several months ago 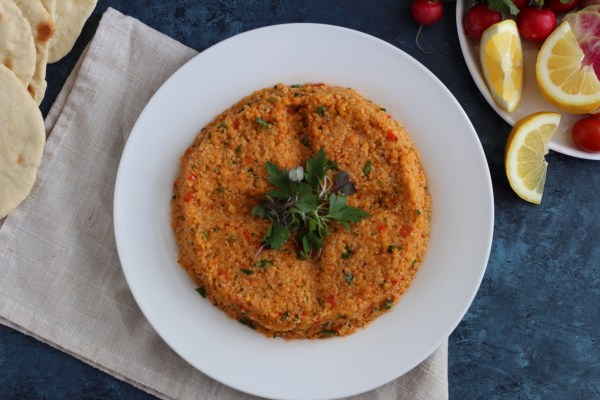 Lentils: The Easy Soul Food + Lentil Kibbeh Recipe. A Lebanese classic that is perfect for any season! Recipe by Amanda's Plate 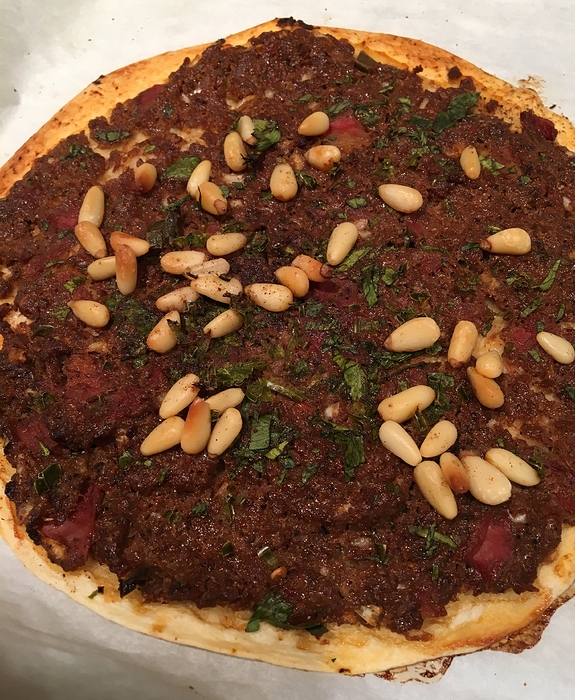 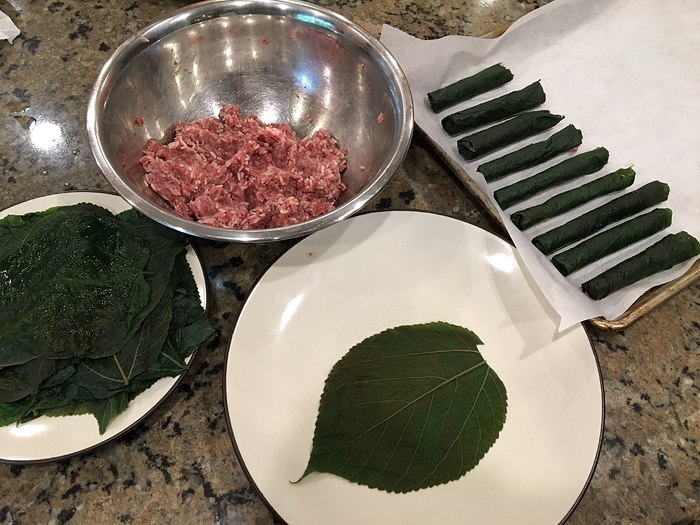 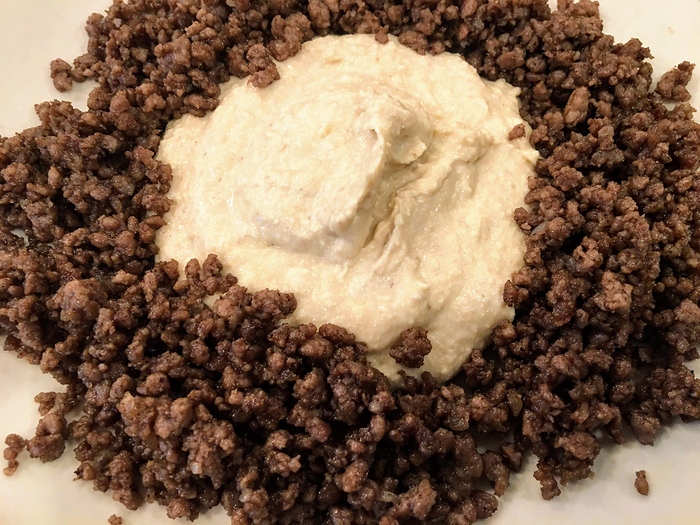 This is very much like I make. Again no photos saved 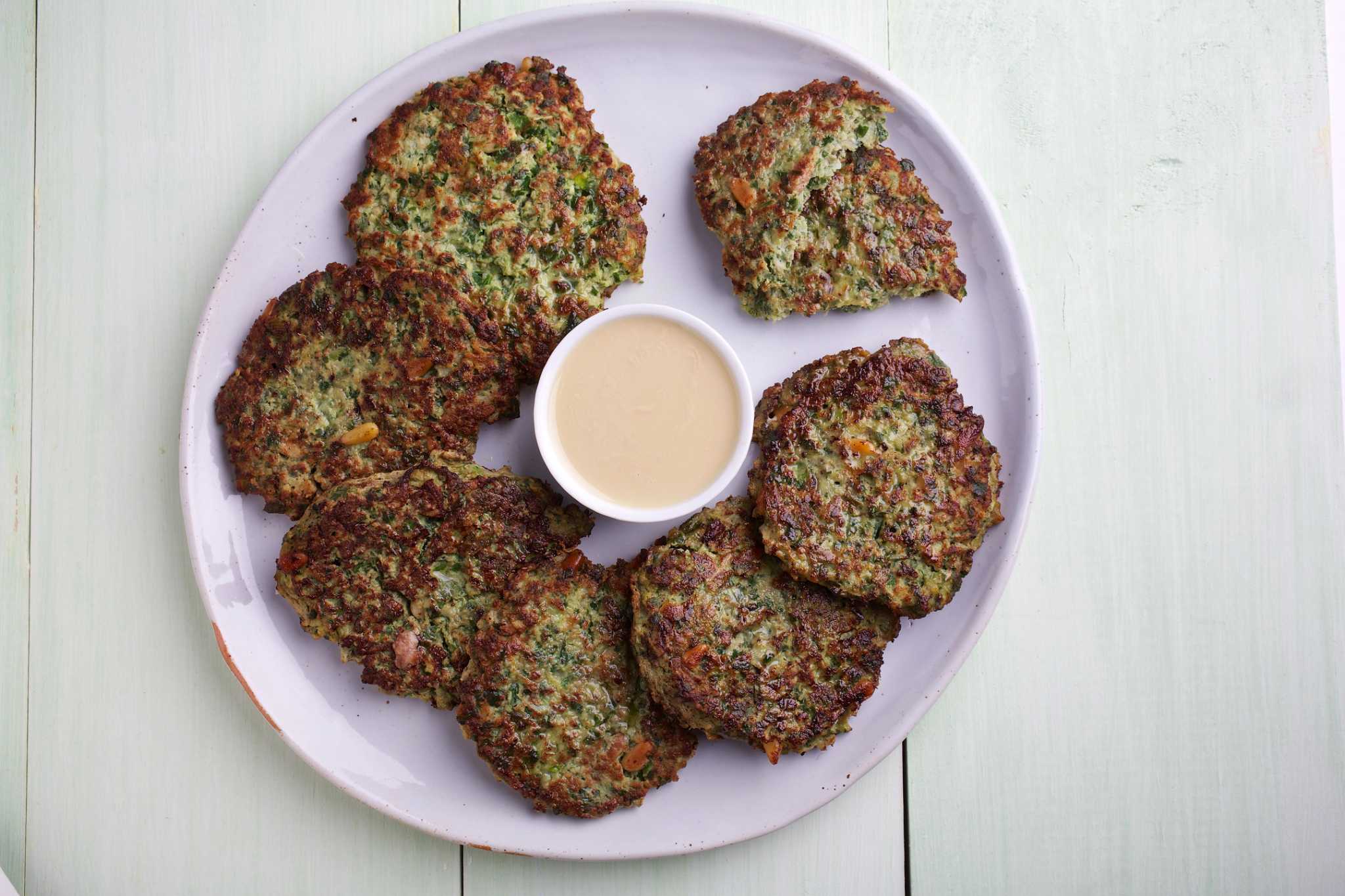 While latkes are best known as a potato-based dish today, historically they were made with grains such as buckwheat or rye, cheese or other ingredients. This version from Israeli cookbook author Janna Gur swaps spuds for ground beef or lamb and a...

This is my go to car food when on the road. Remember my mom making it before road trips. Easy to eat in the car. It’s become a tradition