It was only 11pm when I finally left the airport with arriving friends, and I knew I was in trouble.

I know there are some places in Millbrea, but I had to pick up another friend in Menlo Park. I wracked my brain… and ended up at Gravity in Palo Alto. They were cordial and the kitchen was actually open, unlike Old Pro which claims 1am on the website but doesn’t honor it.

Many of my other favorite late-side places are in San Mateo. There’s all the izakayas, which mostly close at 11:30pm, and there must still be a HK place.

( Curse Yelp for just having the “business hours” when so many bars have food, but you can’t tell from yelp if the kitchen is open ).

What are your favorites, midnight and later?

The Kitchen in Milllbrae is open until 1am. I enjoyed a late meal there a few months back, ordering some season veggies and the Shunde style pan-fried fish off the “Regional Chinese” section of their menu. 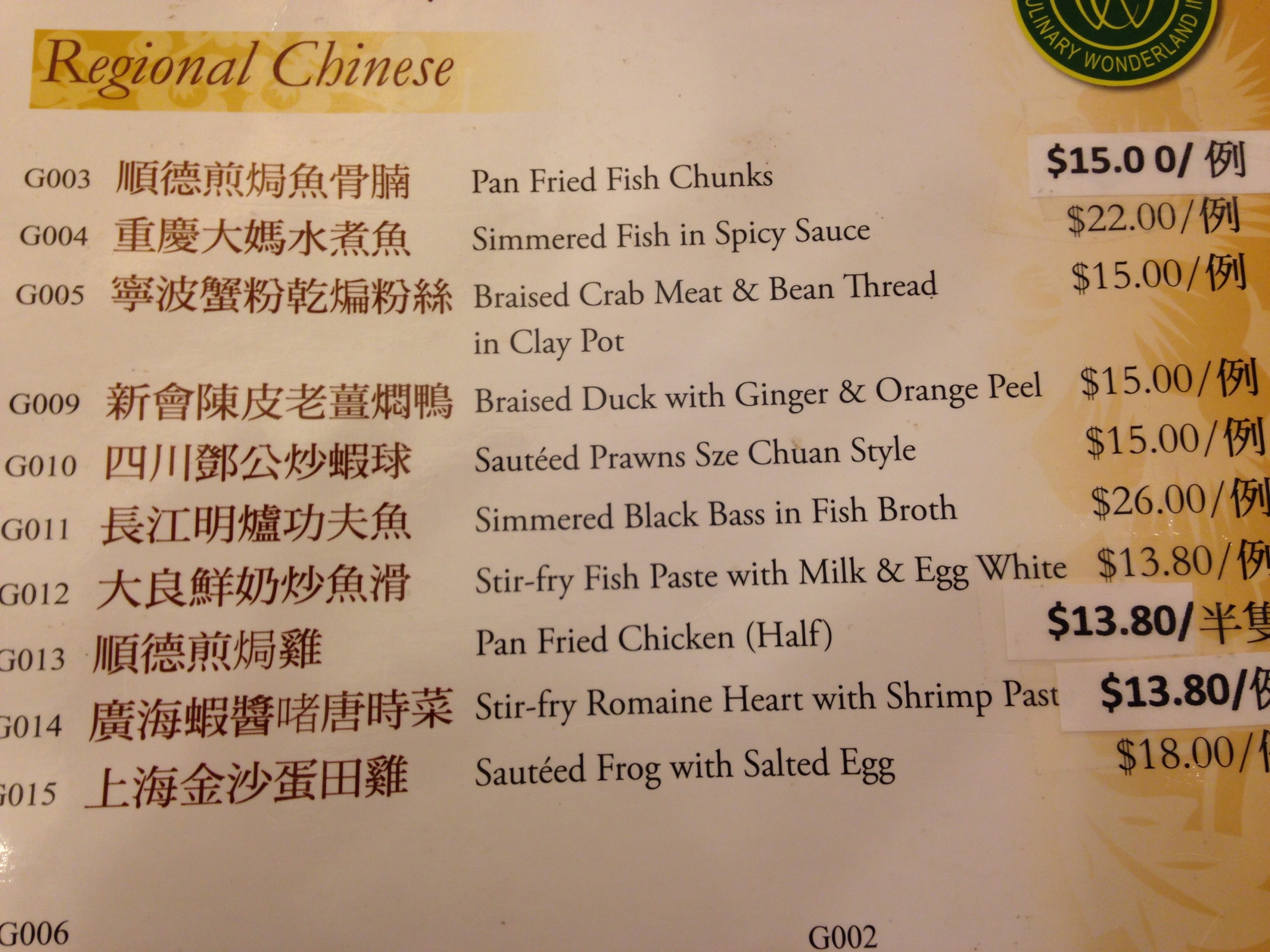 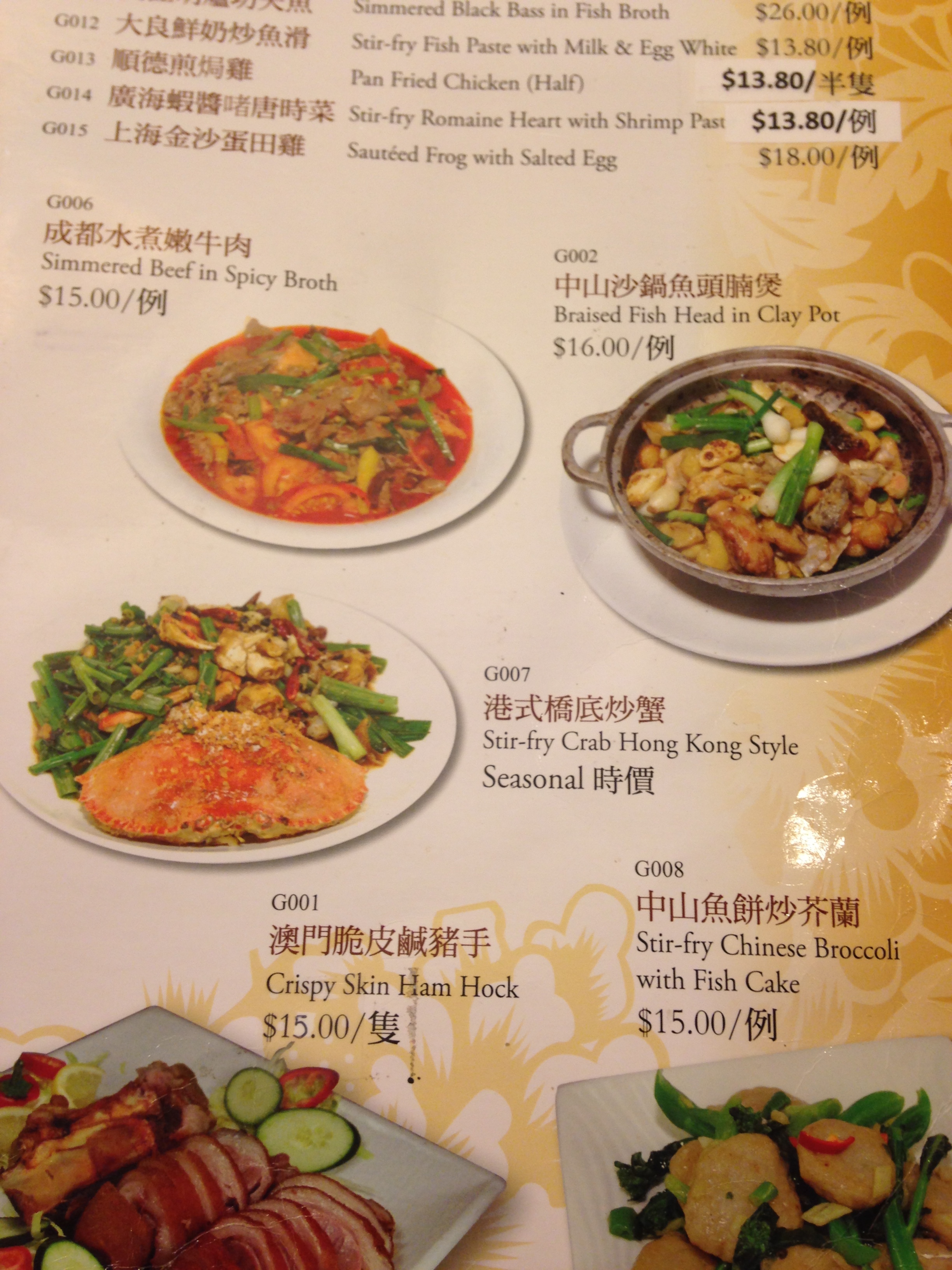 Izakaya Mai is a good bet any day of the week, and is generally open later than Himawari.

How late is Mai actually open until, kitchen-wise?

Wasn’t there something a few months back about the owner moving on, desiring to shut down? Not that would stop me - it is a good place…

I ate there around 10:30 a few months ago. Glad you asked— Their website lists 11pm, but they used to be open till midnight or 1am IIRC.

Btw, I give thumbs down to Sajj in San Bruno and Knuckles Bar in Burlingame.

ABC Cafe in San Mateo is open till 12 or 1. I’ve not had good luck ordering there, but perhaps others can give pointers.

Any other suggestions? Not to derail the OP, but I’m looking for places open after 9:30 between San Mateo and Daly City on Tues/Thurs. Tons of places listed as closing at 9:30 start to shutter closer to 9pm.

The restaurants at both of the weird little card room/casinos near the airport are open 24/7. Cafe Colma at Lucky Chances and the diner at Artichoke Joe’s.
I haven’t been to either one, but my neighbor when I lived in Burlingame raved about Artichoke Joe’s. And there was an article in SFGate in the last couple years about Cafe Colma. Apparently pretty delicious Filipino rice plates.

+1 on Kokko for late night near SFO. To my taste, substantially better than Mai. For me it’s Kokko or In-N-Out.

I like hyperbowler’s suggestion of El Grullense as well. Didn’t realize it was open that late.

Kokko is, very specifically, a yakitori spot. The atmosphere is great, I’ve taken people directly from the airport ( delayed flight with weary travellers, perked up quickly with a few skewers before bed ). I’ve even had trouble getting a table at 10pm so the place is humming, but the menu is more limited than Mai which has everything under the kitchen sink.

What about The Kitchen, Gourmet Village ( millbrea ) ?