Chengdu Taste is a much lauded Sichuan restaurant with several locations in the San Gabriel Valley, and one in Las Vegas. I was visiting Las Vegas and went to their outpost there. It’s in a strip mall in Chinatown west of the strip. As an aside, if you like tiki drinks at all (or dole whip), the Golden Tiki is a short walk away.

I got there at around 2:30 p.m. on a cold Saturday, and the restaurant was still full, with a good sized crowd of people waiting for a table. They had a signup sheet outside. I got in after about 30 minutes.

I was by myself, so I didn’t order that much. I had the mung bean jelly noodles with chili sauce ($7.99) off the appetizers section and the toothpick lamb with cumin ($16.99).

The mung bean jelly noodles were delicious. Served cold, the noodles were thick and slippery and, true to their name, had a jelly like consistency. A bit difficult to describe the taste of the sauce - it had a bit of sourness (I think from vinegar) and saltiness. The sauce had a nice layer of red chili oil on top which added a little numbing mala spiciness. The delicate texture of the noodles was offset by the crunch of fried mung beans in the topping. It had some yacai (preserved greens) in there too I believe. So kind of like a dan dan mian but with mung bean jelly noodles instead of wheat noodles. Nice mix of textures with a sauce that had a lot of zing.

The toothpick lamb with cumin was also quite good. This is apparently kind of their signature dish. Could taste the fragrant cumin and chili peppers. Fried crispy, with leaner pieces mixed with some fatty pieces. Each piece was speared on a toothpick which made it fun to eat. Mixed in with some chopped up chili peppers and cilantro leaves. 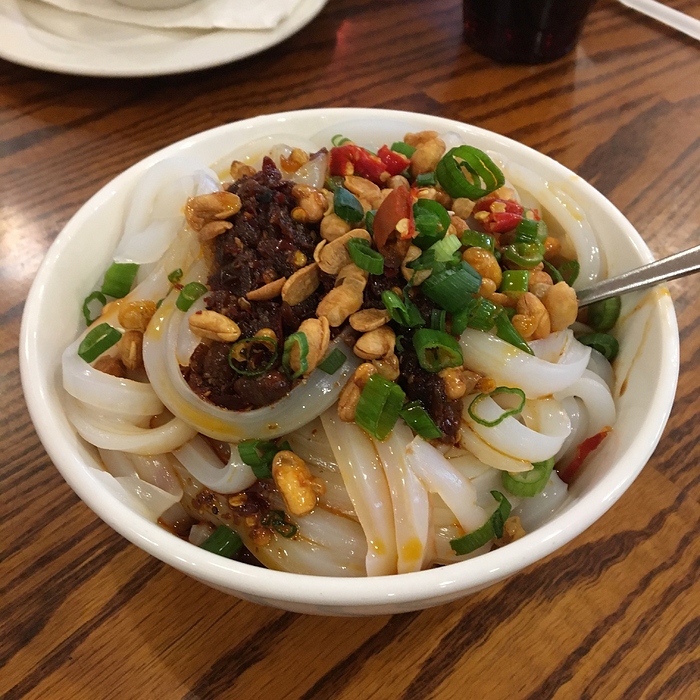 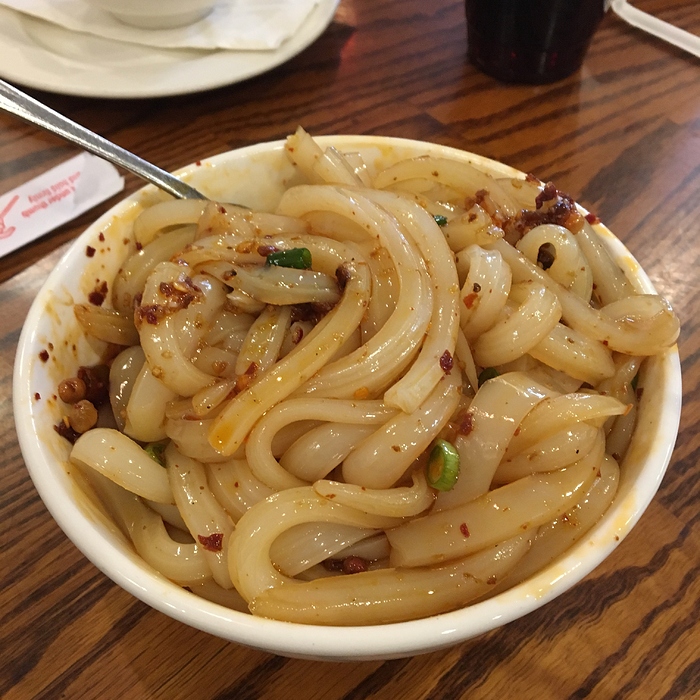 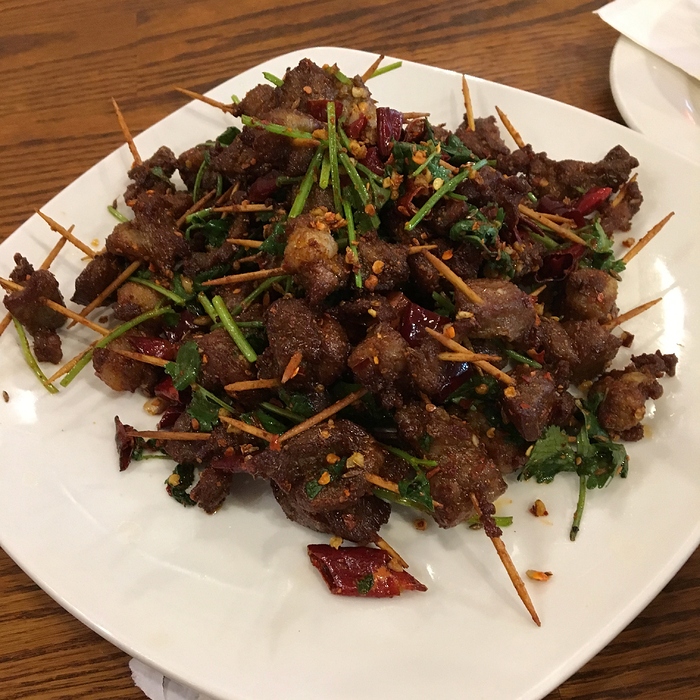 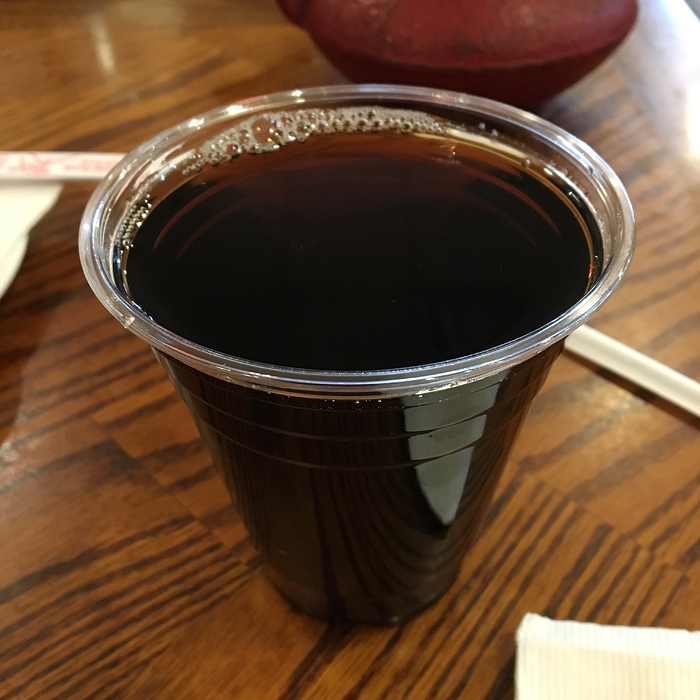 I have this place bookmarked. I haven’t gone since they opened but it’s past time for me to go back.