LA area Delis ~ Current or in the pasto well?

Based on the Restaurants Dearly Missed thread, there is a lot of interest in delis. So…

I think that Art’s and Brent’s in the SFV do not get the love that the delis mentioned on the other thread.

I grew up at Art’s, literally. I have fond memories of Art himself coming by the table to check in on how I was growing/doing. He would often come with a slice of meat in his hands for me to chew on as we waited for our dinners. But my last visit {now coming up on 10 years ago} showed them to be as good as ever. I prefer Brent’s soups to Art’s, but for sandwiches and smoked fish, Art’s was unmatched.

My parents lived in the Valley and their best friends moved their dry cleaning business to the same shopping center as Brent’s and hence my second home away from home. The chicken soup, especially the combo with everything, is the star here.

Saul’s in Encino was a frequent haunt but I never developed a love as for the above two. Juniors on Pico is the same. I miss both a lot and would love to go for a messy Ruben.

But in my mind, all of these spots are/were my preferences over Canter’s, Nate n Al’s and Langer’s.

I really like Brent’s and Art’s too. Haven’t been in a minute based on location. There’s no other place for me to eat in Northridge tho that’s for damn sure.

Canter’s is really horrid and has been for a while. But if you want another inexpensive stiff drink and a pastrami dip au jus late night the Kibitz Room section is cool; the bakery is also adequate with good selection of cookies etc that most of the other spots can’t match. Fairfax district took a hit a few years ago so I try to support. 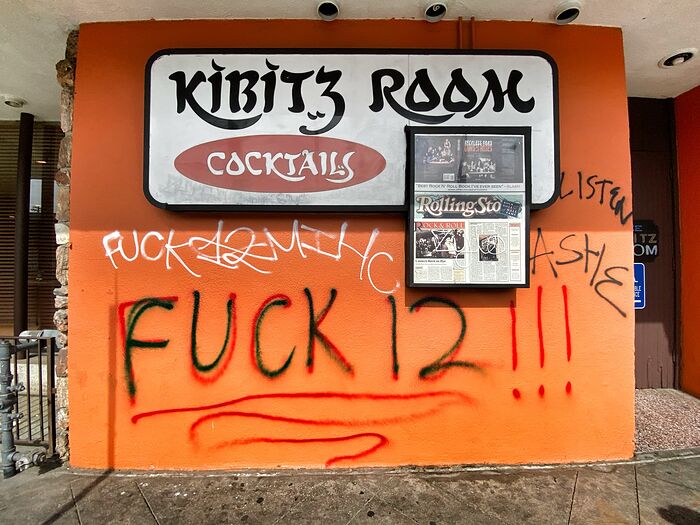 For this side of town, Nate n Al’s has the best fish selection and they’ll do a sable or smoked cod benedict with crispy hashbrowns and spinach too if you like which I do if you like to mix it up from bagels. Daughter’s Deli on Sunset is my preference over Langer’s these days cuz closer and fairly similar in the greatest hits. Greenblatts is really missed.

On the way from downtown to LAX in days long gone by, we’d detour to Nate ‘n’ Al’s for a pastrami sandwich to go. Half inhaled while waiting to board; remainder at other end. We’re not deli-centric enough to drive a lot, so since we’re often camped near The 405 in the Valley, Uncle Bernie’s in Encino is the default. Yeah, Brent’s is not much more effort, but coming from a deli desert, we’re not types to split hairs too finely . . . Hosts have thoughtfully taken us to Factor’s Famous, and a few times we have made the homage schlep to Langer’s, so we’re happy to be ecumenical when in LA.

This is new to me. I think I got a repetitive motion injury scrolling thru their menu. How dare LA change in the 23 years since I moved away!

Canter’s has been awful for at least 20 years now – I honestly don’t understand why or how they’re still doing business. Langer’s is still fantastic, and I’m glad to hear that Daughter’s Deli is good, too – haven’t made it there yet! Almost did once, but they closed earlier than I had expected, and I missed them by an hour.

Love Brents in Northridge – the Westlake Village location isn’t as good, but it’s at least serviceable. Hadn’t heard of Art’s – will have to check it out sometime, though I’m rarely in the SFV these days…

Wexler’s didn’t impress me at GCM when I went.

As I stated in the other thread, Greenblatt’s is very much missed.

Wexler’s smoked salmon and smoked sturgeon are really great - maybe the best of those two items in town to me. Bagels decent. You can get a split one half bagel lox one half sturgeon. I wouldn’t bother with the rest of the menu.

A proper menu, if ever there was one (if anyone asks us).

Wexler’s is my favorite deli by a long shot for their smoked fish.

I suggest that you go to the Santa Monica location as it has a more extensive menu than the Grand Central Market location.

By the way, bring coffee from elsewhere; Wexler’s coffee is awful.

The fish vender at the BH (and other) farmer’s market called drydock has terrific lox/smoked salmon too. good price/great quality.

Agree, I’ve had the smoked sturgeon and lox and both were great, I especially liked the lox.

Just a bit off topic…

I haven’t been to some of these place in like 10 yrs, but…

Someone once upon a time had mentioned a good Italian deli in Granada Hills. Not sure if this is the place? https://www.italiabakeryanddeli.com

My understanding is that there are some good Korean places in the area, too…

I really like Brent’s black pastrami reuben! I would go more often but it was far from where I used to live 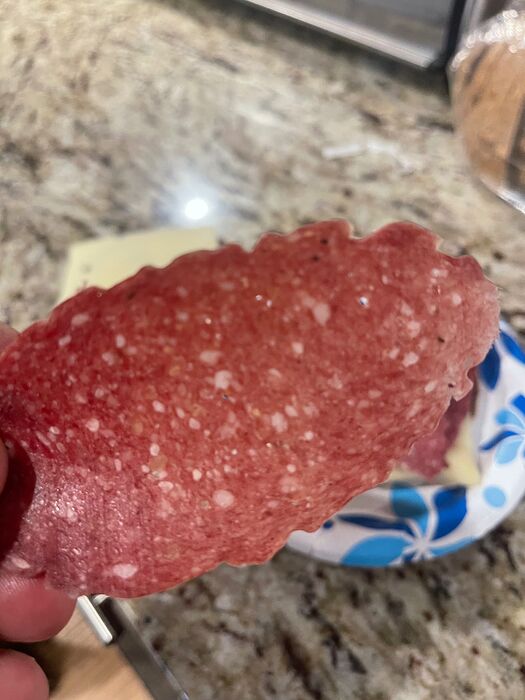 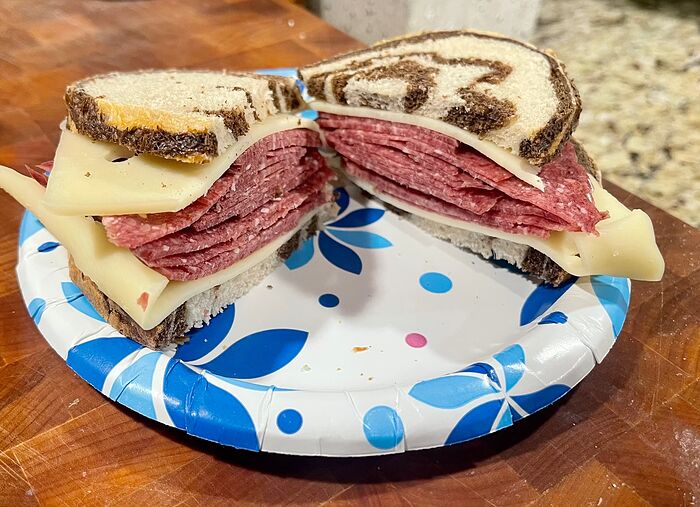 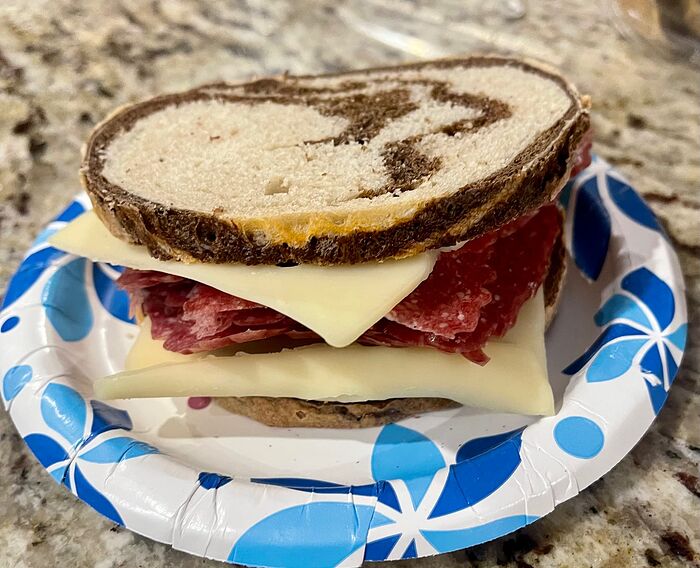 Canters is terrible. Still some worthwhile things to take home there that they can’t ruin in their kitchen.