Tohka Sai Kan opened in post-war Kyoto, in a graceful building on Shijo-dori, the city’s main commercial/retail thoroughfare and right on the banks of the Kamogawa River, overlooking the Gion district across the bridge, where geishas plied their trade after sundown. The restaurant also boasts having the first elevator in Japan, which dates back to 1924 (it used to serve Western-style dishes back then). 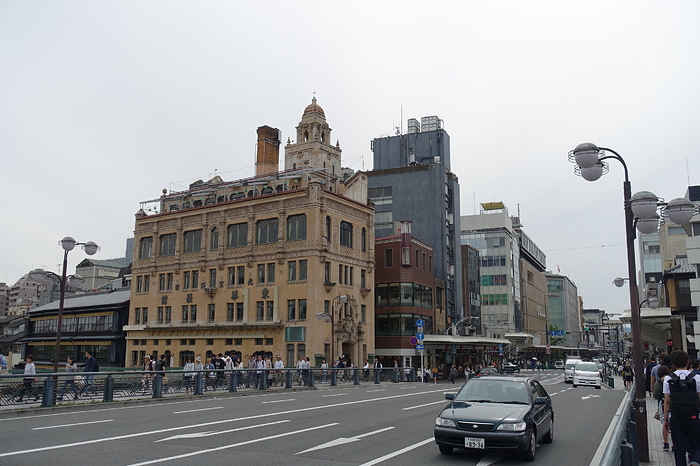 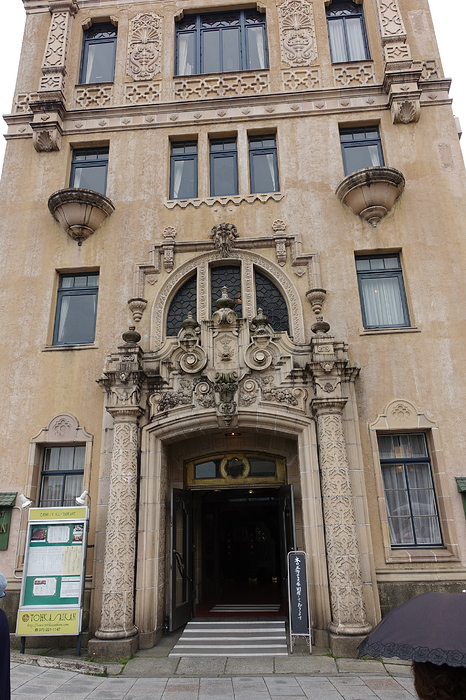 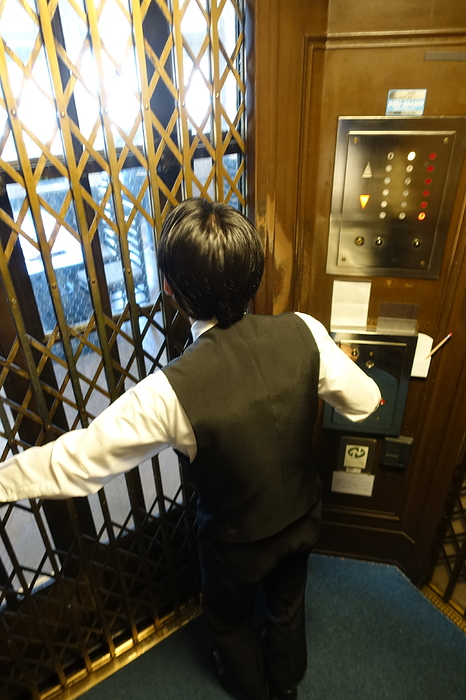 The restaurant’s deck area afforded one of the best views of the Kamogawa, and the Gion district beyond. 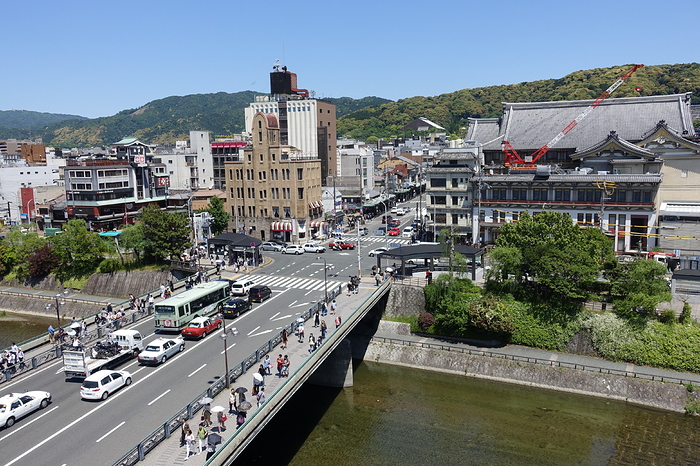 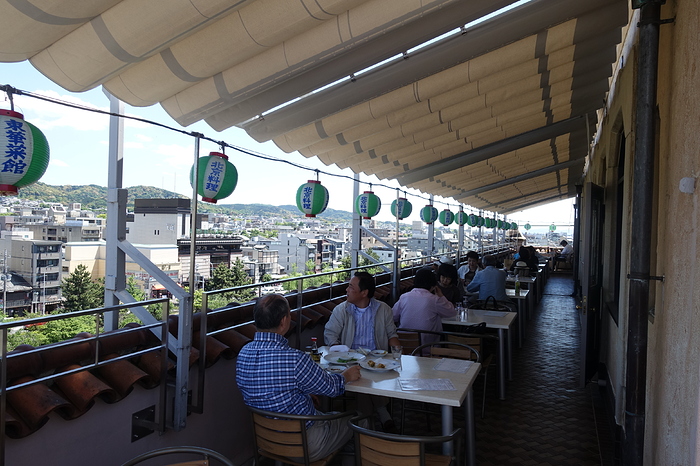 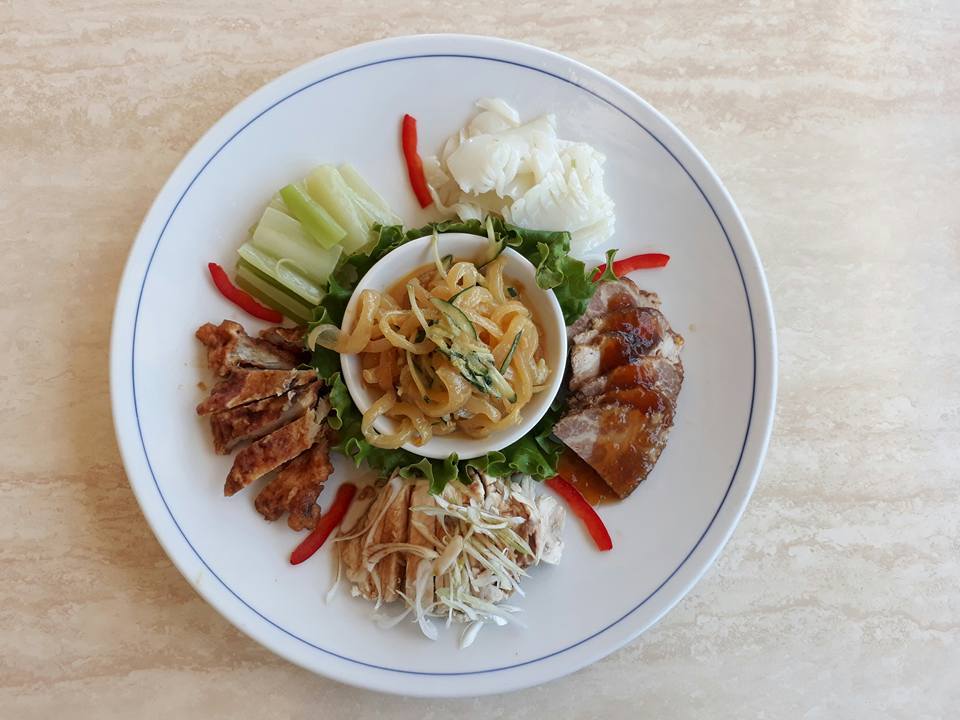 Sweet-sour pork - a nod to the almost universal popularity of this Cantonese/Southern Chinese dish. The version here incorporated carrot chunks and wood-ear fungus: 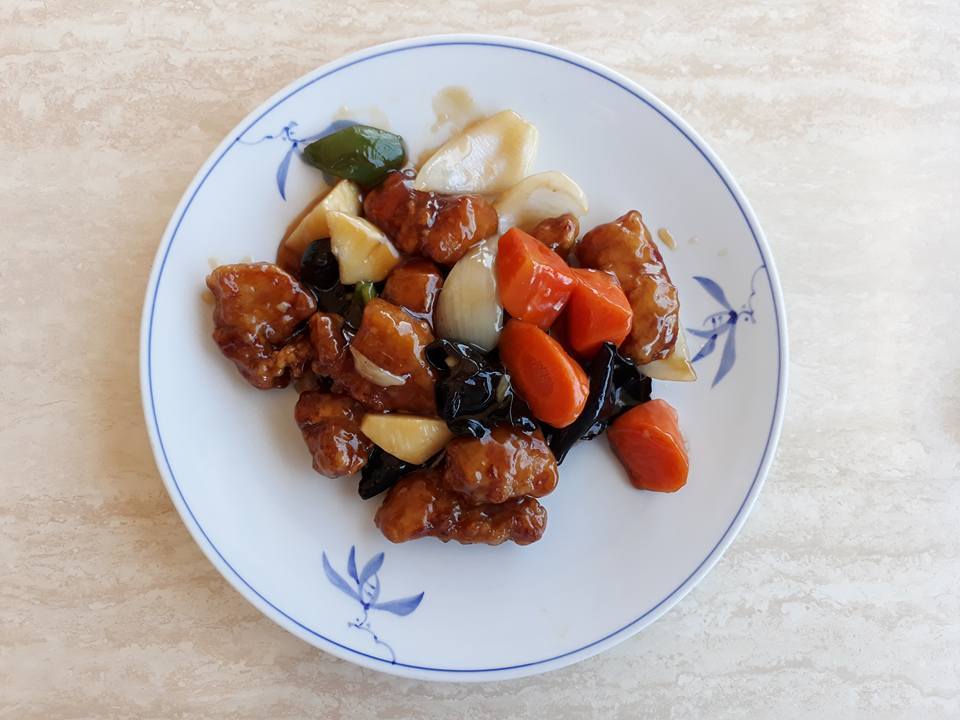 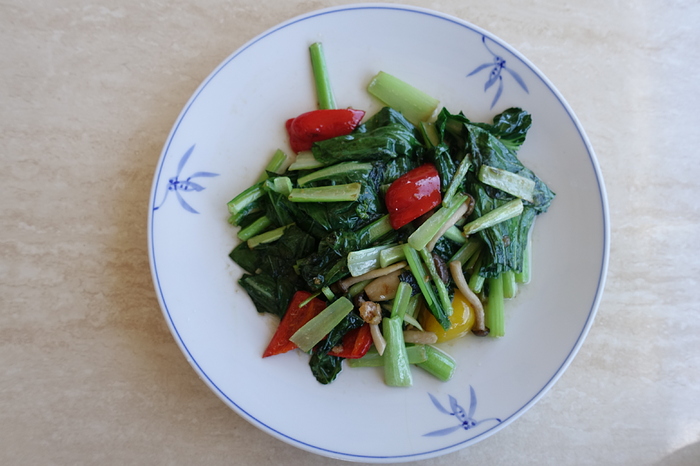 Chinese fried rice - competently done, but with a great texture given that Japanese short-grain rice was used: 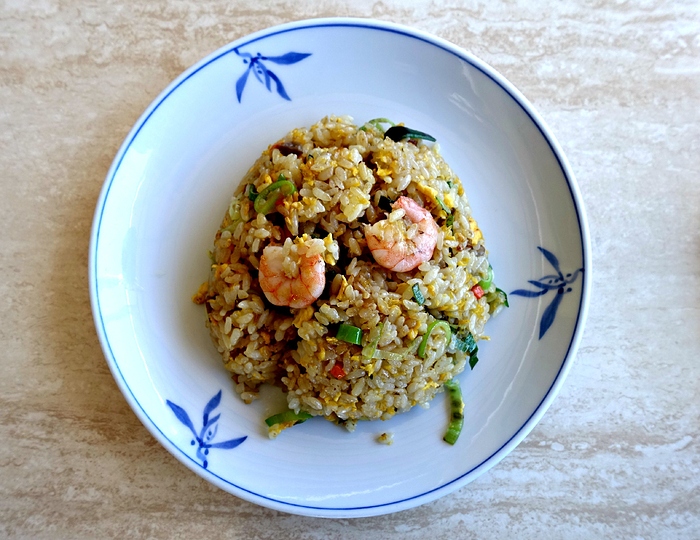 Not the best Chinese I’d had in Japan, let alone elsewhere in the world. But there’s no beating the old world ambience in there, and the wonderful service. Not a cheap meal as it averages JPY5,000 (US$45) per head for lunch without drinks.