We tried the free breakfast with our hotel, food were alright, although the portion was tiny. 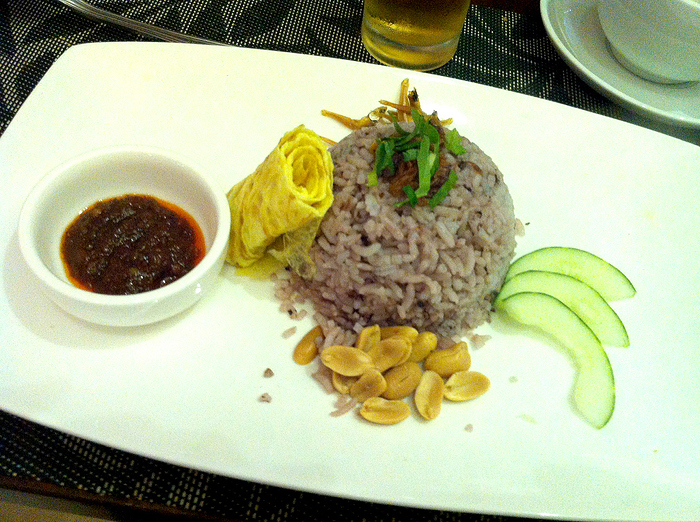 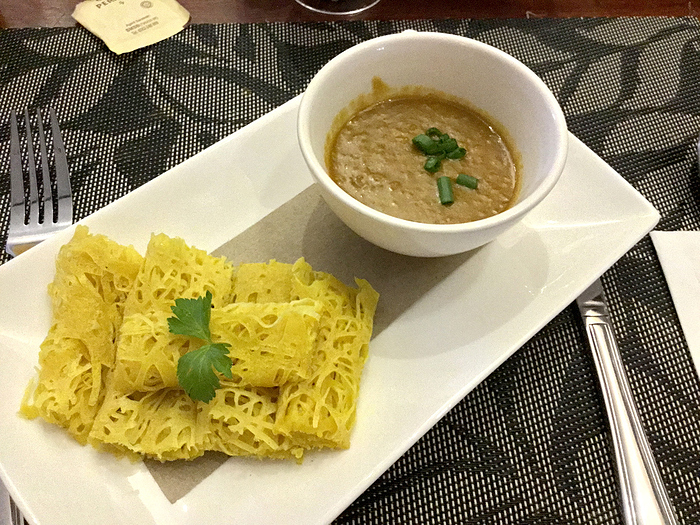 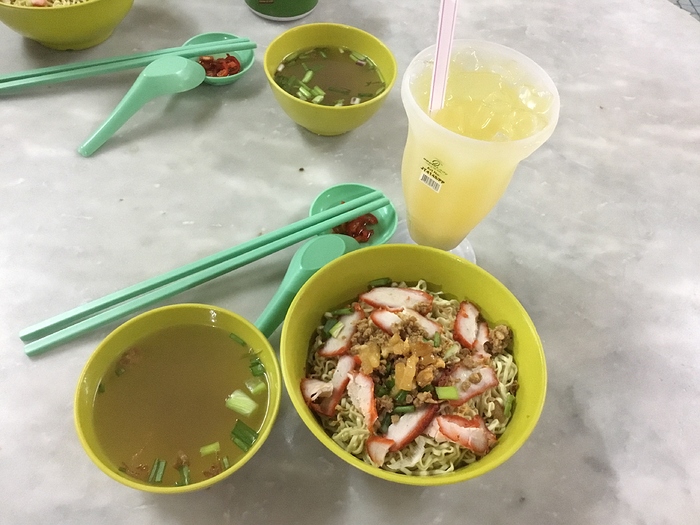 As you can see this bowl of Kolo Mee has some pork fat, they don’t have fish cake like the one we had last night.
The one was alright, the bbq pork doesn’t have the smoke taste like in the hawker centre, it was more the classic char siu taste. 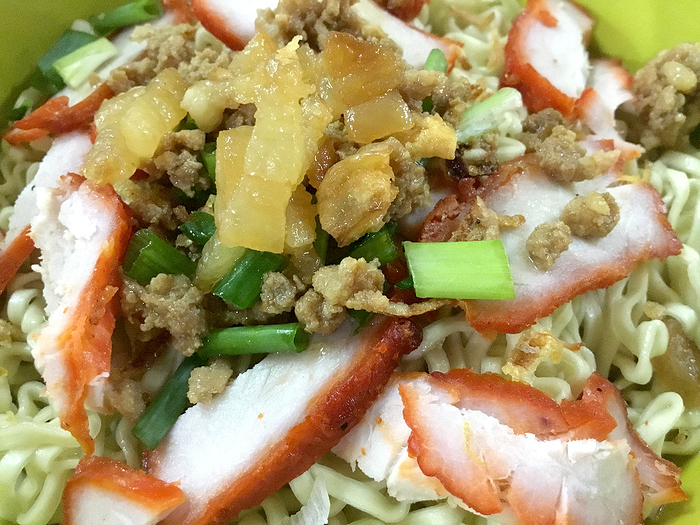 I read that their beef noodle was pretty good. The owner was Hokkien. 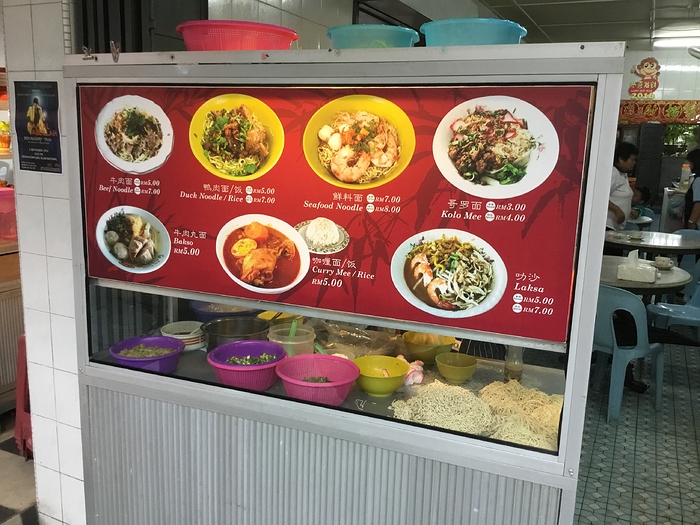 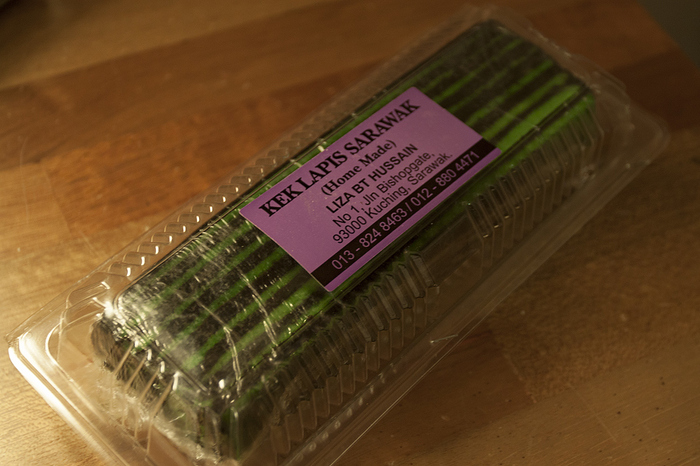 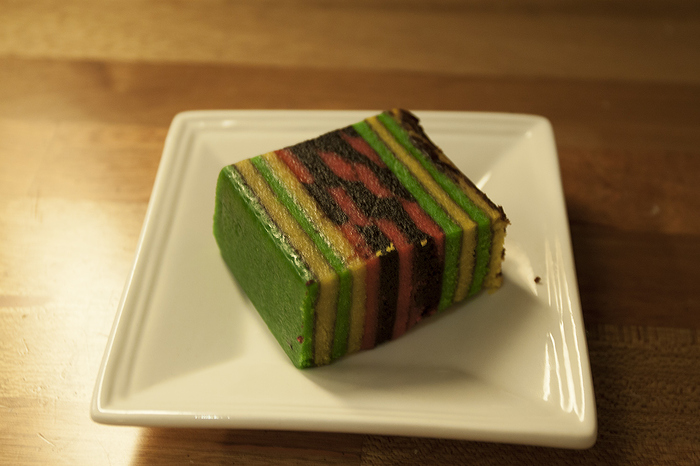 The pattern can be really complex and colourful. 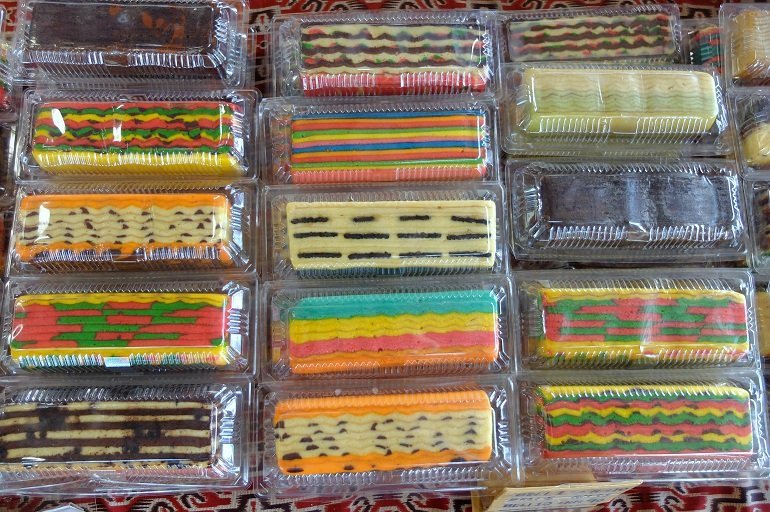 Bought near the Chinese place we had breakfast. Some kind of coconut cake (I believed).

The locals we went with the day trip invited us to taste that, they were really good. The version we bought here wasn’t as good as their, I feel more the gelatine. 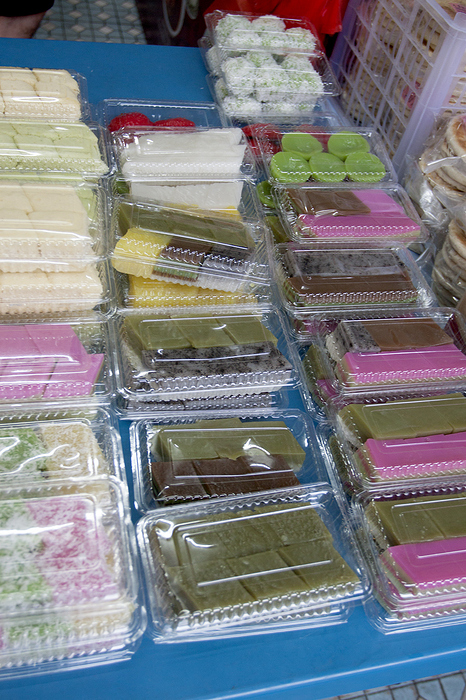 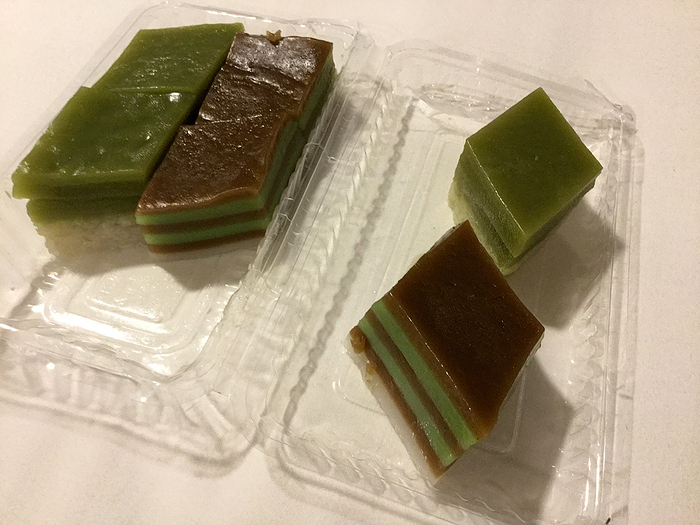 Re: Your last photo
The green-brown ones are “kueh lapis” - steamed glutinous rice flour “layer cakes”. We have the same in Singapore, and also in Thailand. It could have originated from the Portuguese when they came to this region in the 15th-century, and whose missionaries were active up till the 19th-century. You also find similar layered desserts in former Portuguese colonies like Goa (India) and Mozambique.

The other cake you had is called “kueh sarlat” in Penang & Singapore, and “kueh serimuka” in the rest of Malaysia - the bottom layer is glutinous rice, and the top layer is a pandanus-scented glutinous rice flour-coconut milk pudding.

The green-brown ones are “kueh lapis”

Thanks a lot for the identification. I do a search, they come with different colours as well.

The other cake you had is called “kueh sarlat” in Penang & Singapore, and “kueh serimuka” in the rest of Malaysia - the bottom layer is glutinous rice, and the top layer is a pandanus-scented glutinous rice flour-coconut milk pudding.

Exactly, it was the coconut part that I remembered!

In Penang, “kueh lapis” is known as “kau teng kueh”, meaning “9-layer cake”, in Hokkien. The top layer will be bright red, whereas the 8 layers below will be pink and white alternately. 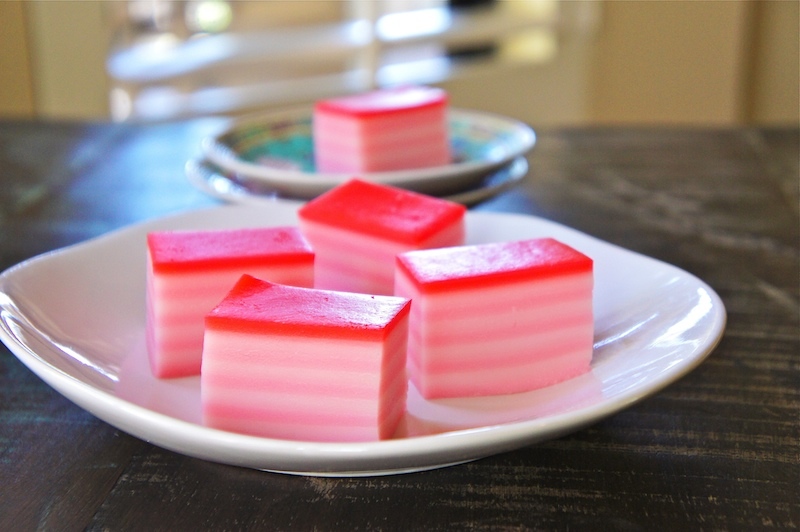 In Singapore, many modern bakery chains simply make the layer cakes in red, white and green. But this is not traditional. The Penang one is.