Rice is a traditional breakfast staple throughout South-east Asia, and it’s very much the case here in Kuantan on the East Coast of Malaysia. The most popular rice-based breakfast dish in Malaysia and Singapore is the nasi lemak, where the rice is cooked with coconut milk (which lent the dish its rich flavour) and pandan leaves (which imparts a delicious aroma to the rice). In Indonesia, cinnamon bark, cloves and ginger are also sometimes added to the rice during the cooking stage for additional flavour and aroma.

But in the East Coast states of Malaysia, the rice dish has to be nasi dagang which, IMO, packs a bigger flavour punch than nasi lemak. Nasi dagang is cooked using 1 part glutinous rice (Malay: “pulut”, Javanese: “ketan”) and 4 parts plain rice. The blend of glutinous rice and rice is cooked with coconut milk, slivers of shallots, julienned fresh ginger, and fenugreek seeds (Malay: “biji halba”) to give the dish its signature fragrance.

One of the most popular breakfast haunts and definitely the most famous one in Kota Bharu is Kedai Kopi White House, located opposite the State Mosque. The Hainanese-owned coffeeshop started back in 1935, but only moved to its current location in 1980. The current owner, Mr Siow Boon Suan, 71, is actually the son-in-law of the founder of White House. His wife, and now their daughter as well, are the ones who know the secret to brewing one of the best cuppas in Kota Bharu. [image] White House’…

Whilst nasi dagang is not native to Pahang state, its proximity to Kelantan & Terengganu resulted in a lot of culinary influences from those two states. These days, one can find nasi dagang in most coffeeshops or kopitiams, traditional breakfast spots in Kuantan, Kemaman and most other towns in Pahang.

I was at Restoran Sungai Lembing Baru for breakfast last weekend. It’s located in Kuantan Gardens, a predominantly Chinese suburb and the city’s oldest, on the outskirts of Kuantan enroute to Teluk Cempedak, the city’s popular beach. The coffeeshop opens at 7am, a good time to come as it fills up quickly and gets pretty crowded by 8am. 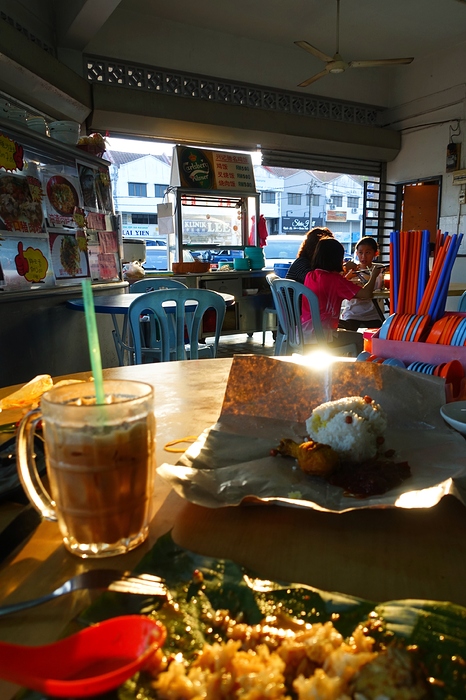 We grabbed a couple of packets of nasi dagang, easilty identifiable from their trademark conical-shaped banana leaf wrapping. These came with gulai ikan tongkol (tuna curry), a traditional side-dish to go with the rice (I actually prefer chicken curry, but which they don’t have here). 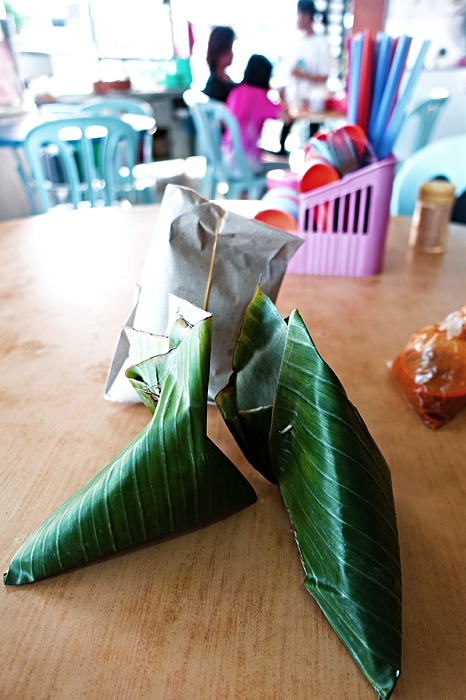 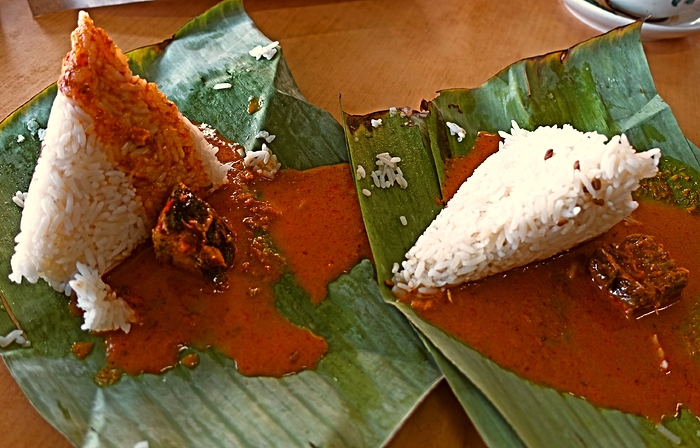 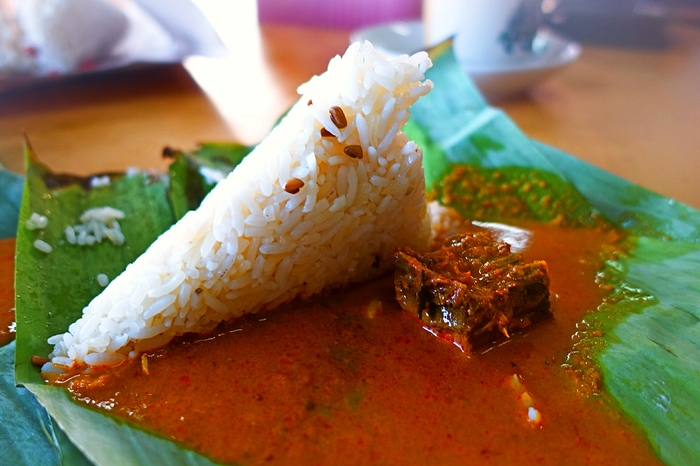 I also got a pack of nasi lemak, which came with a piece of fried chicken which had been marinated in fresh turmeric, crisp-fried ikan bilis (anchovies), groundnuts, and a dollop of sambal (chili paste). The tasty nasi lemak turned out to be a much better option than the rather tepid nasi dagang sold here. 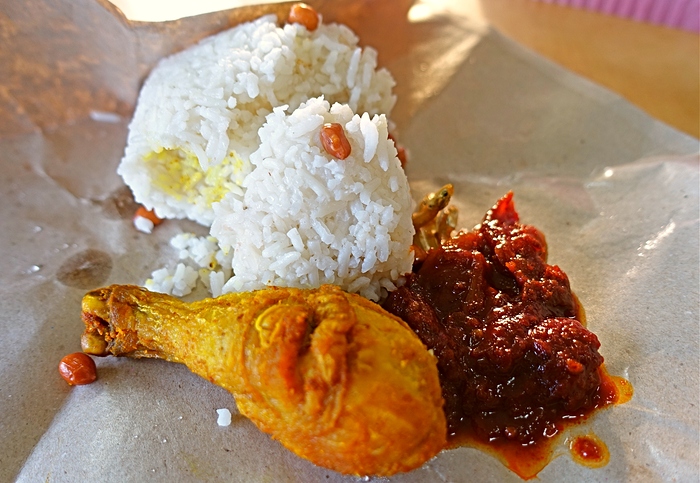 We also got a Hakka-Chinese steamed rice pudding topped with salted radish to share. It was pretty good but we were too full by then to finish it. 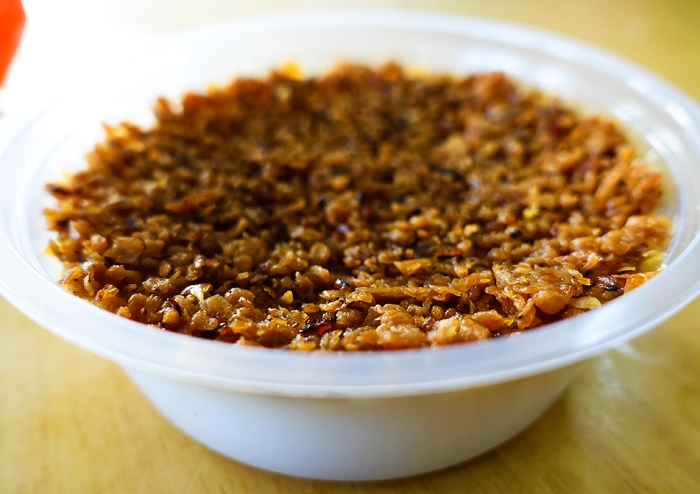 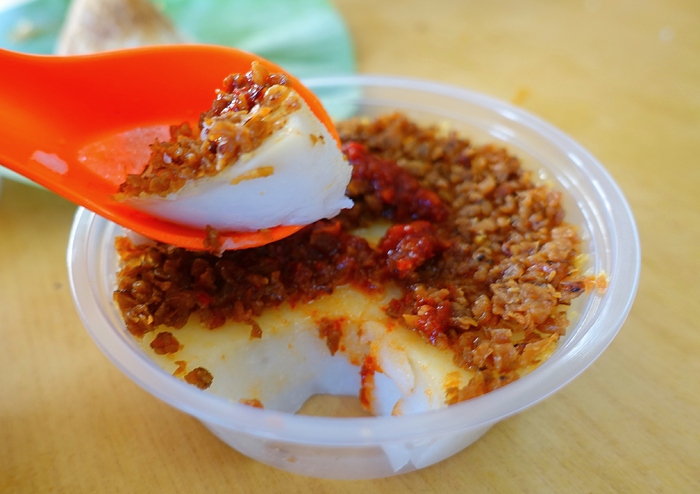 But I’m never too full for dessert - and we got a pulut inti - steamed glutinous rice topped with grated coconut-palm sugar - to share. This turned out to be blander than expected. I think the best glutinous rice in this region can only be found in Thailand. The Thais have the best quality glutinous rice grains, and they__know__ how to cook the glutinous rice perfectly: steaming it with sweet, salty coconut creme. 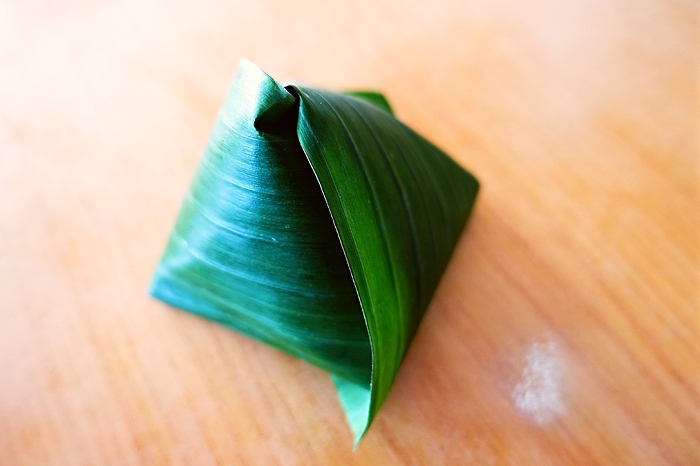 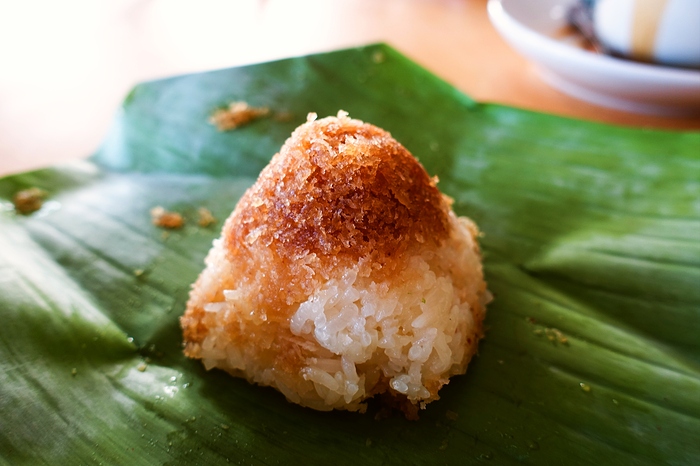 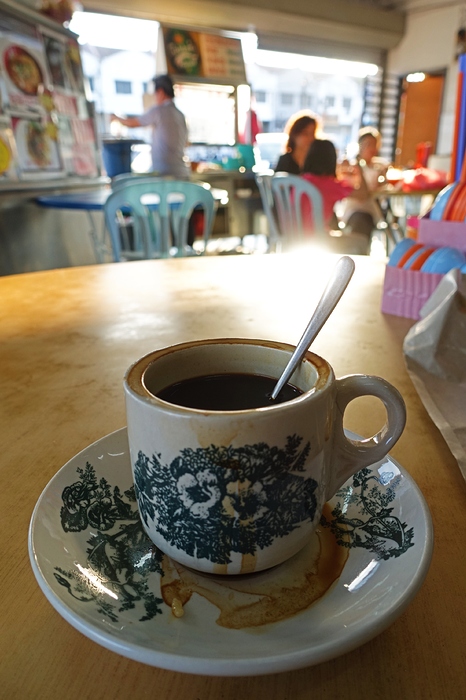 This place is a nifty spot offering a number of breakfast options, including Chinese noodle dishes which I noticed a number of customers having. 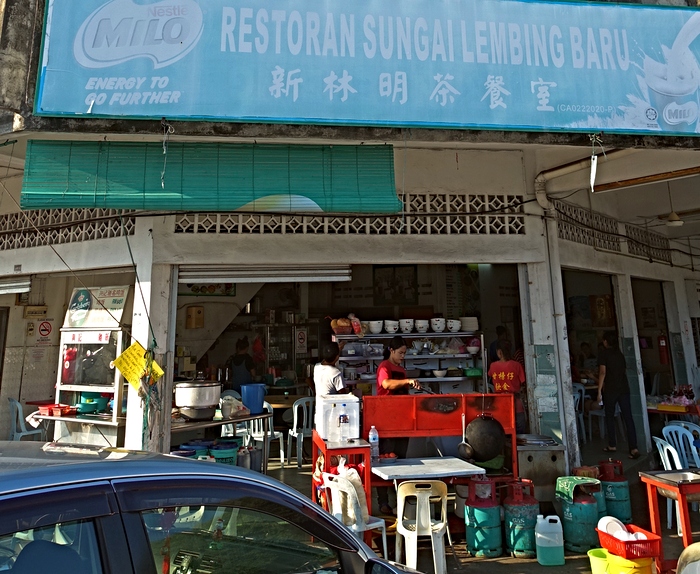