Kuala Sepetang is a bustling fishing village which used to be called Port Weld, named after Sir Frederick Aloysius Weld, the former governor of the British Straits Settlements in Malaya, which consisted of Malacca, Penang and Singapore, from 1880 to 1887. Port Weld once had a railway line which connected it to Taiping, 16 km away, in what was the first railroad in Malaya. Today, the line has fallen into disrepair, as Kuala Sepetang/Port Weld rely on motor vehicles. The mainly Chinese fishing community is still thriving. The village’s main road is Trump Road (Jalan Trump) - not named after The Donald, but a British colonial officer of the same name who was here a century ago. 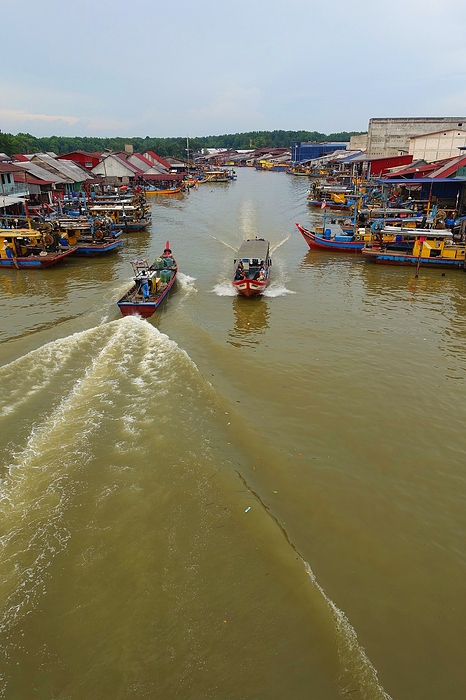 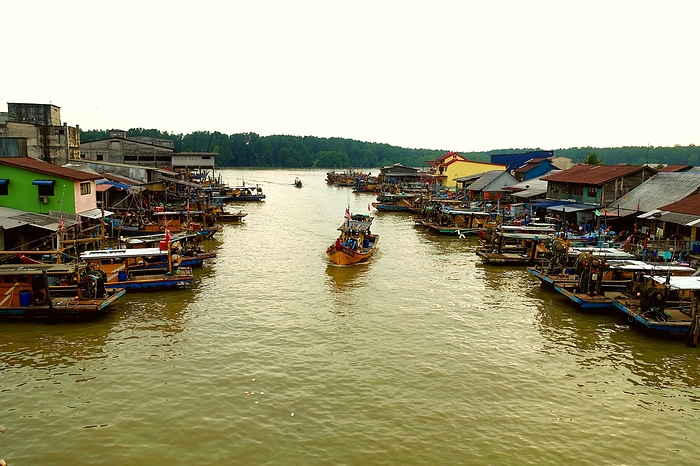 When dusk falls, much of the night-time dining activity is at Tepi Sungai, a seafood restaurant on the second floor of a two-storey building by the Sepetang River. 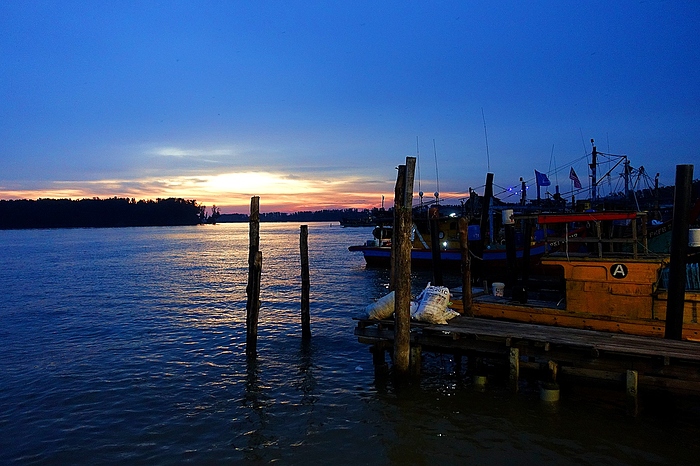 That was our dinner venue last night, as we took a half-hour drive from Taiping, where we were spending a night. Our dinner at Tepi Sungai consisted of: 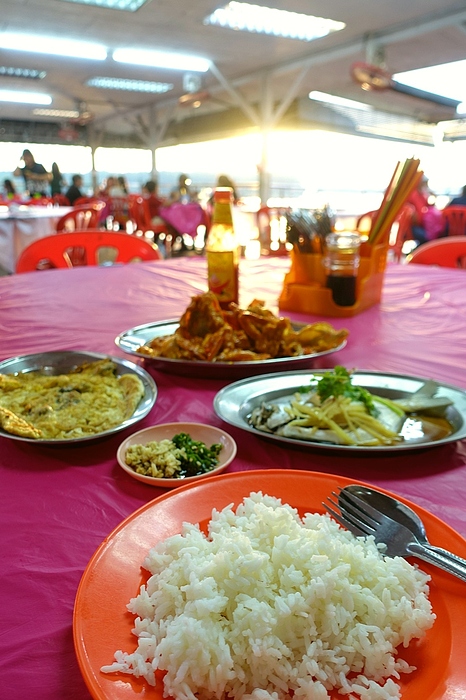 Overall, not the best seafood dinner I’d had around, but its location by the river-front was precious. Great view of the sunset over the Straits of Malacca, where the Sepetang River flows out to. 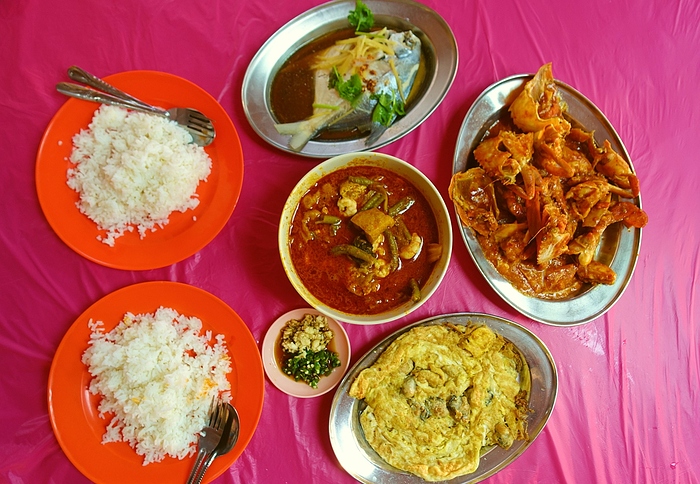 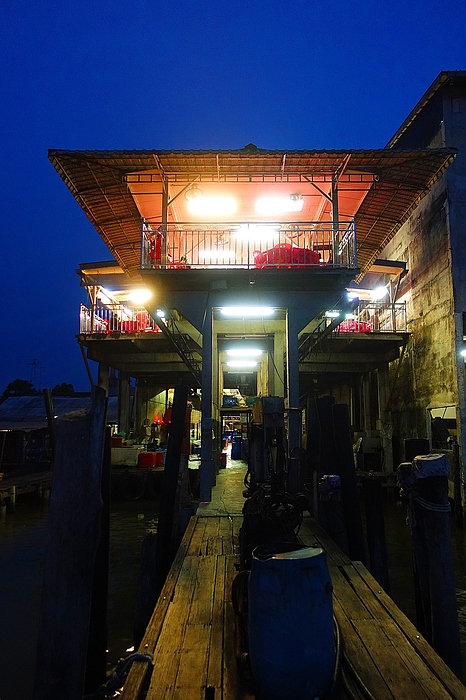 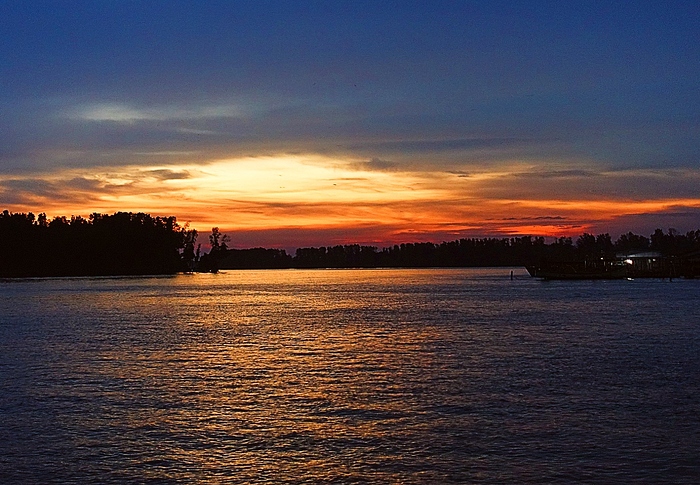 I ate pomfret once.

If I were to eat in Malaysia I would as if the fish are fresh water kind as I"m not familiar with fish in Asia. Surely they don’t serve only sea fish.