Long-time favourite with the locals, Hup Soon at SS3 offers some of the best Hakka yong tau foo in the Kelana Jaya area. Their extensive selection of yong tau foo - various vegetables and tofu products stuffed with a mixture of minced fish-and-pork forcemeat are then re-fried upon order (akin to the ones at Ampang New Village). Their chee cheong fun (steamed flat rice noodles) are a popular accompaniment to the yong tau foo. These are all served with two types of sauces - a spicy chili sauce and a sweet brown soybean sauce. 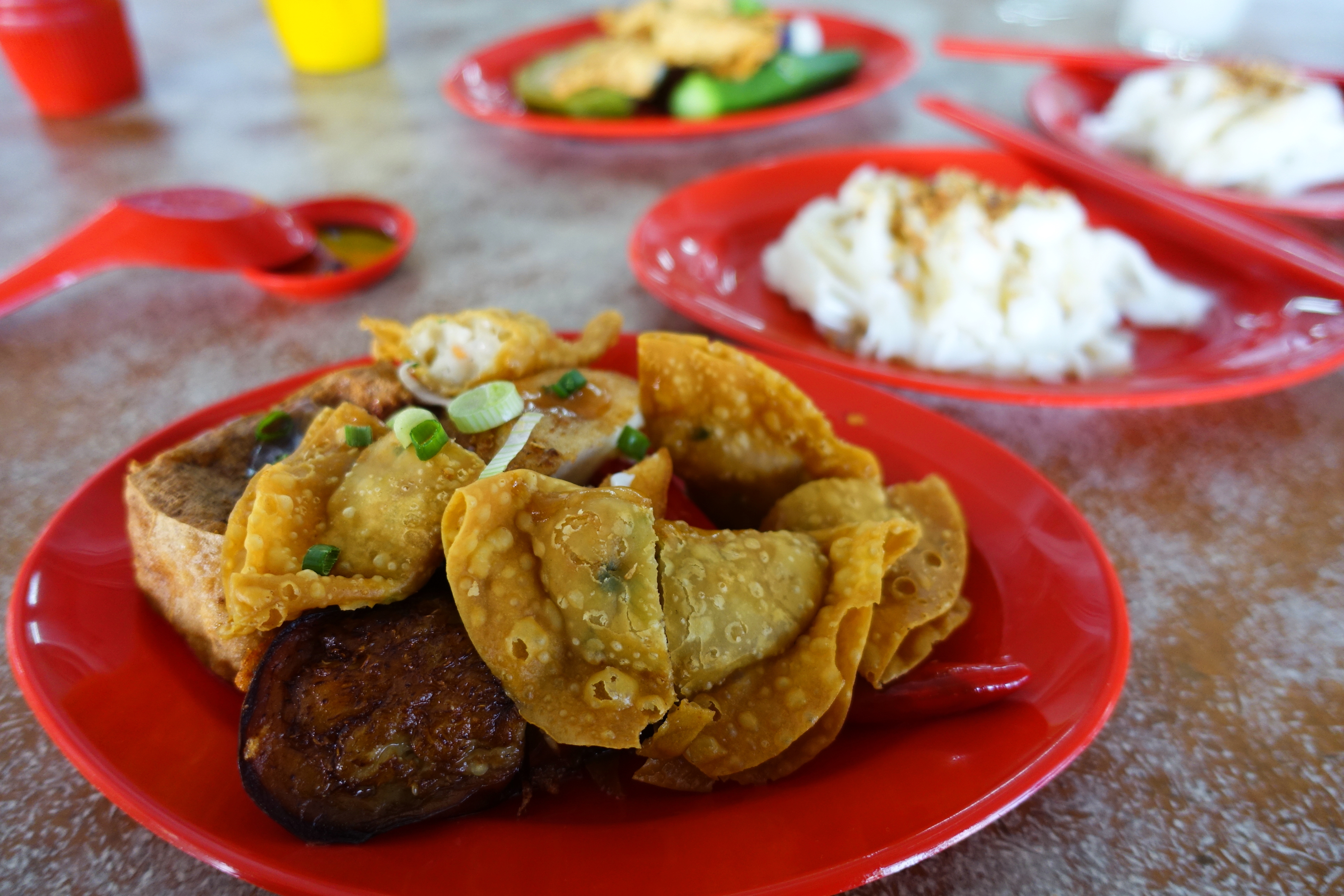 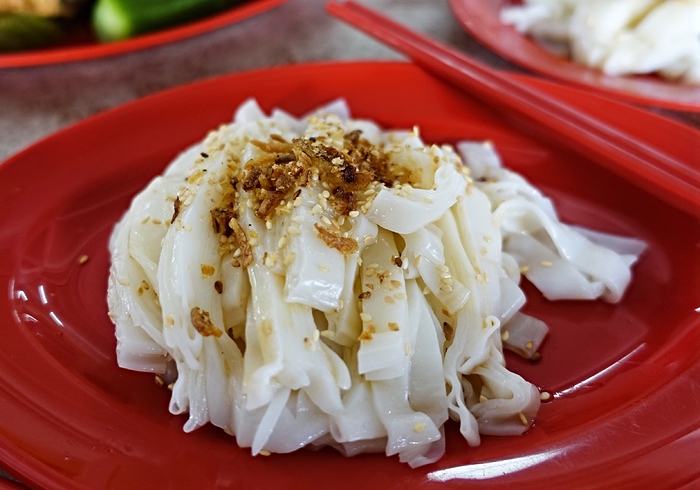 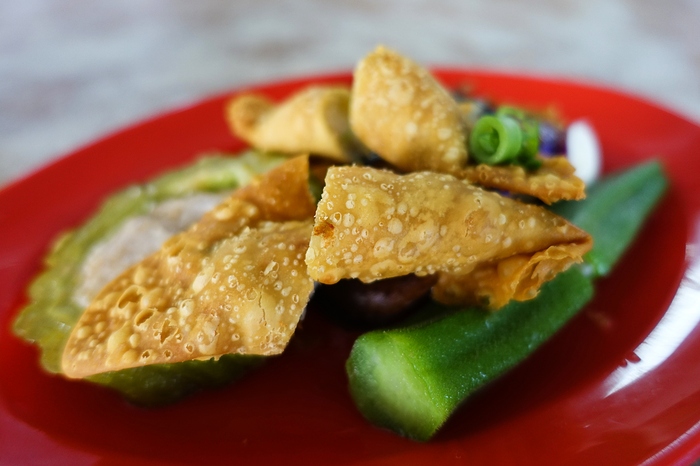 What I liked about Hup Soon is that it also has a wantan noodle stall , which produces a very respectable version of KL-style wantan noodles: wheat noodles with a tasty dressing of dark soysauce-sesame oil-char siew pork drippings/lard. KL-Chinese are mainly Cantonese, and they certainly produced the best wantan noodles is a Cantonese dish) compared to Penang or Singapore’s Chinese hawkers who are mostly Hokkiens (Fujianese) and Teochew (Chaozhou). KL-lites also tend to make really good char-siew (caramelised BBQ pork) compared to Singaporeans or Penangites. The wantan dumplings in KL are also Malaysian/Singaporean-style, i.e. with a mixture of minced pork and shrimp filling, instead of Hong Kong’s shrimp-only filling.
The practice of serving wantan noodles with char-siew pork and wantan dumplings is an old tradition from China, and used to be done in HK, too. But somehow, the practice died out in HK, but still continues among the Chinese in South-east Asia: whether in Malaysia, Singapore, Thailand, Vietnam or Indonesia. 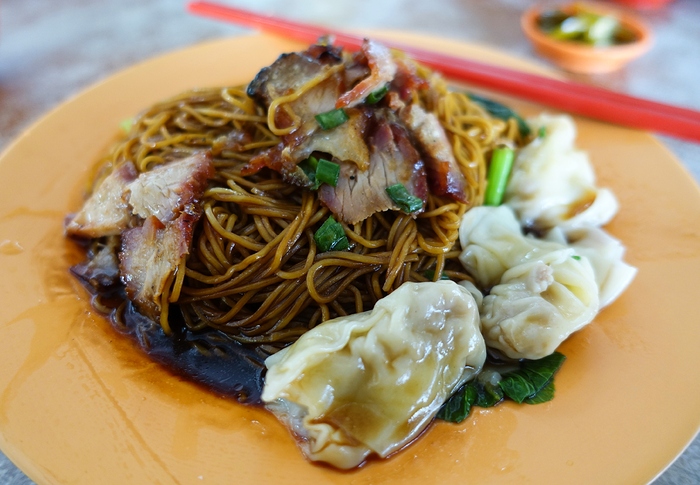 There is also a char koay teow stall at Hup Soon, though a strangely “no pork” version. I’m not sure why, but surmised that either the owner has an allergy of pork, or he wants to accommodate his Indian clientele - the area has a relatively high Indian populace, and Indians generally do not like pork. 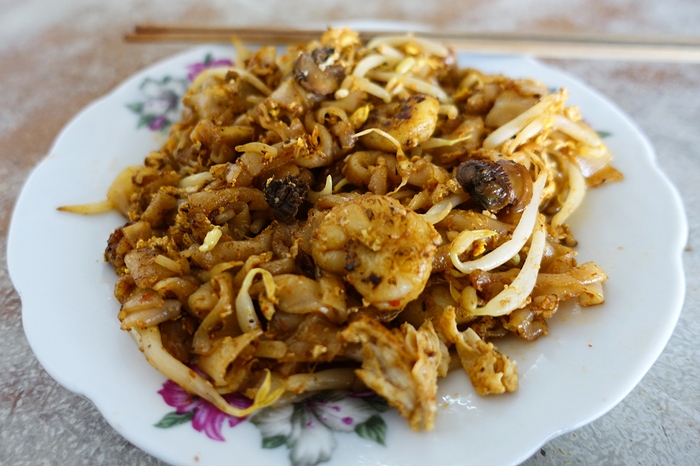 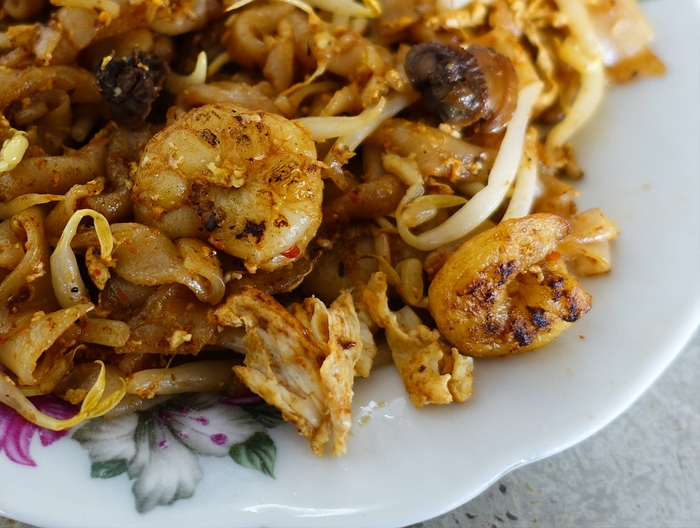 The char koay teow was okay, but does not even approach the standards of Penang’s more average char koay teow spots.
Hup Soon is busy, but not as crazily packed as those in Paramount Gardens or Sea Park, hencea good alternative for someone looking to start their day with KL-style hawker fare. 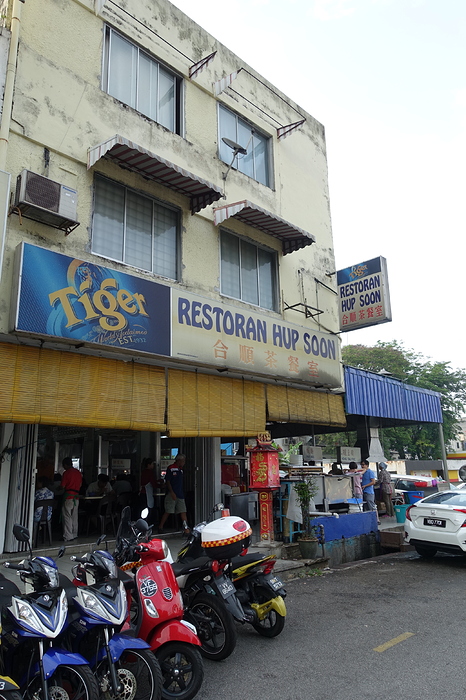 Have you tried the wantan mee at Chan Meng Kee in SS2?

Have you tried the wantan mee at Chan Meng Kee in SS2?

Oh yes, I had that before - I remembered having to wait for along time to get my noodles. Famous for their char-siew (Cantonese BBQ pork).