How could I forget to post this?! It was our last meal in Kuala Lumpur some 10 months ago. We wanted to find a place to eat, closed to our hotel in KL Sentral station, so we would not be too stress to go to the airport afterwards.

We saw some good reviews on Sin Kee, it has been around since 1969 and they have been serving authentic Hainanese food as well as Western dishes at reasonable price. On of their signature dish is Mun Fan. The plate was served with an upside down bowl, by lifting up the hot bowl, on found beneath the steamed rice with stewed pork, sausages, shrimps, squid, omelette with vegetables. Unique and quite delicious. 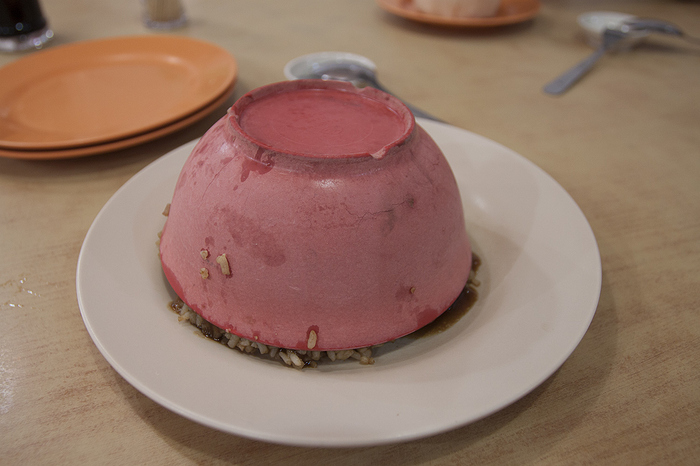 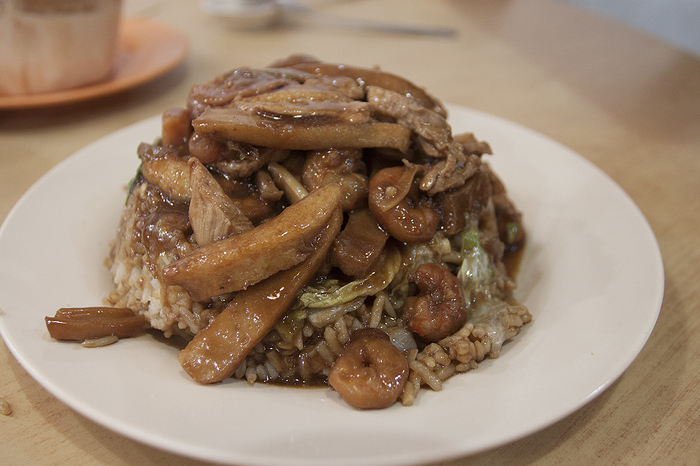 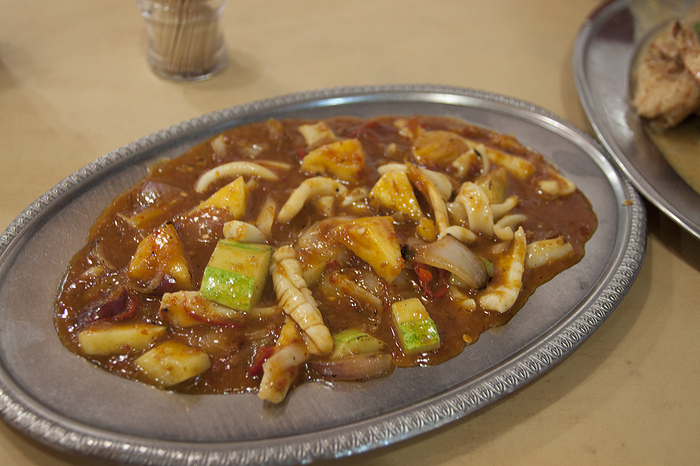 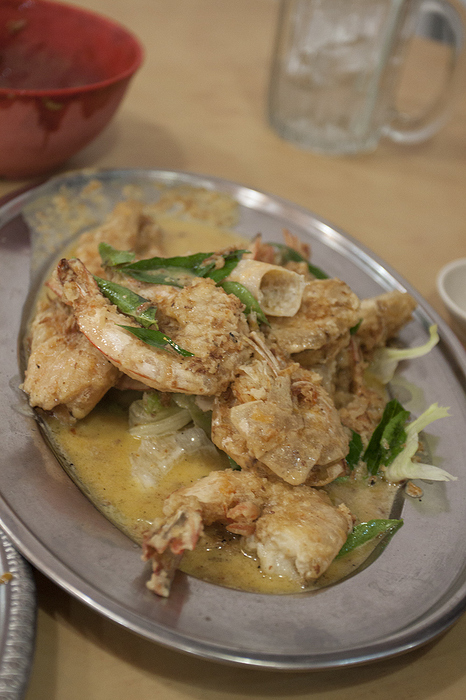 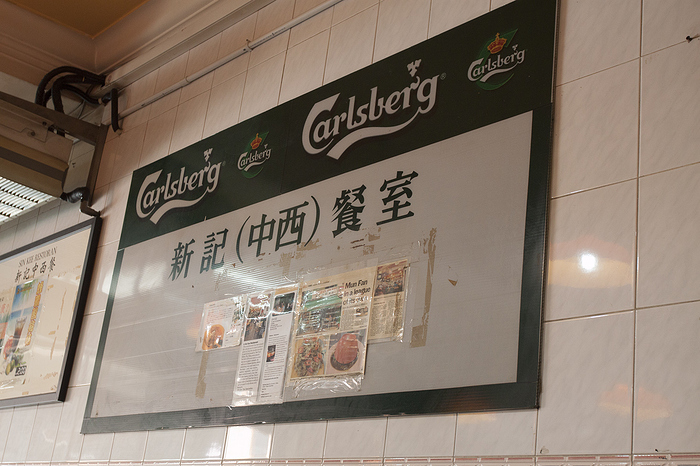 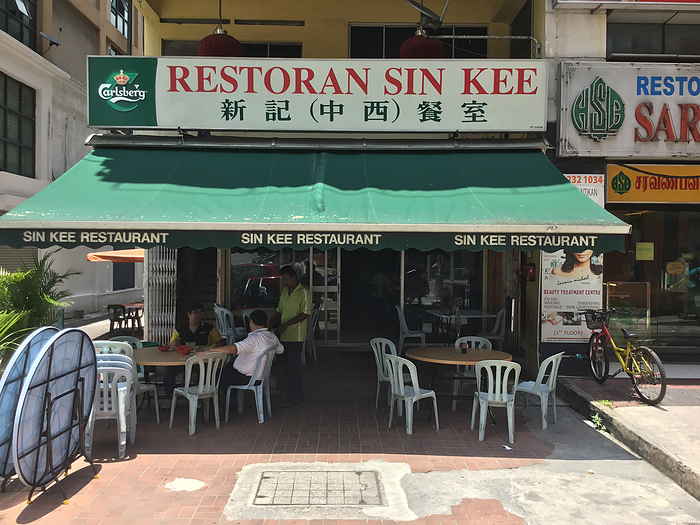 It was close to these Indian decorations. 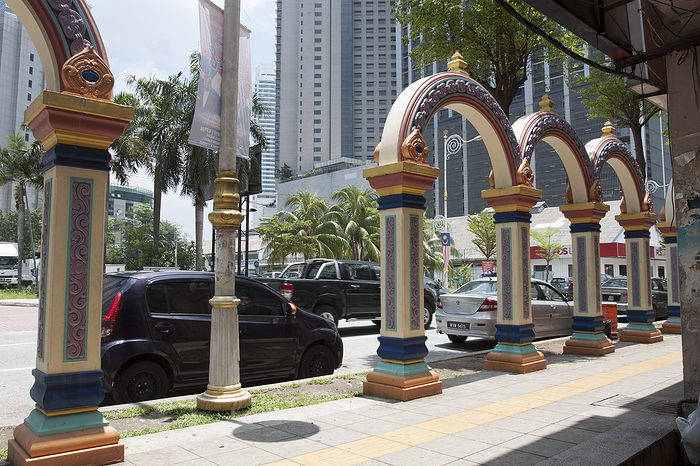 The other dishes were alright. Since I wasn’t expecting much, it was a bit better than what I expected, and the price was cheap. The rice dish was around 10RM. Quite happy with the meal.

By the way, if anyone has a recipe of this Mun Fan, I would like to make it at home! Thanks!

I don’t think I’ve seen a recipe for “mun fan” - but Mauritius’ Bol Renverser seems to have the same origins: 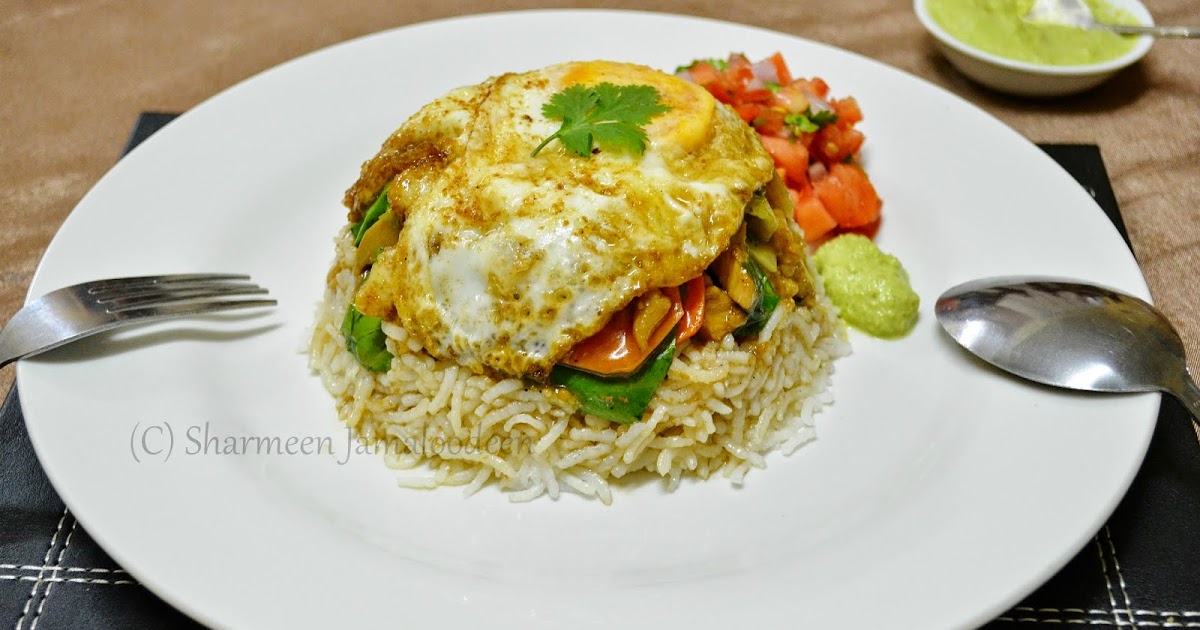 Bol Renverser is a VERY popular dish in Mauritius.. Some may call it as "Bol Devirer" or if translating it into Proper English, "...