Chapathi is one of Northern India’s dining staples - the indispensible unleavened flatbread, usually served as an accompaniment to spiced vegetables and meats.

In Malaysia and Singapore, the Punjabi makki di roti is usually called chapathi, as the term is more recognisable to other (non-Punjabi) Malaysians/Singaporeans. 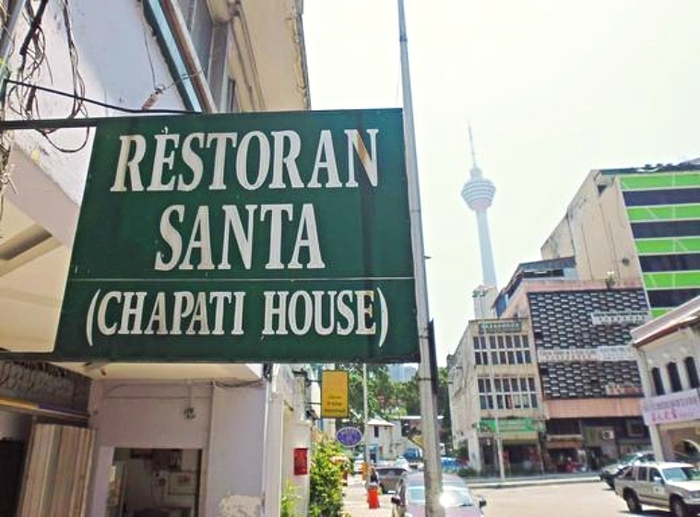 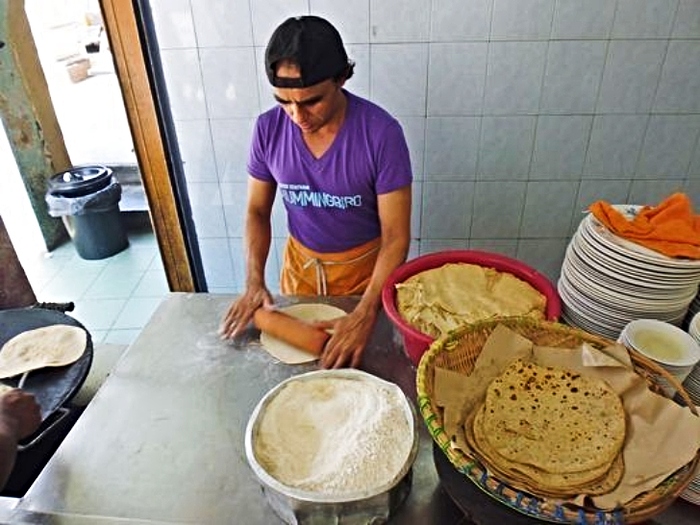 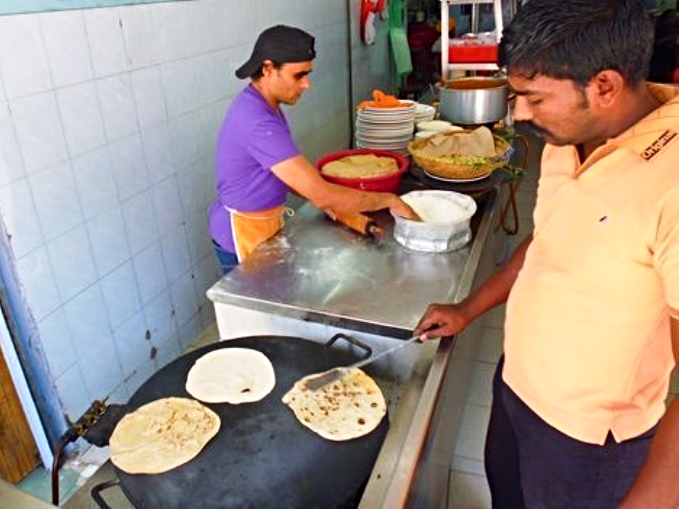 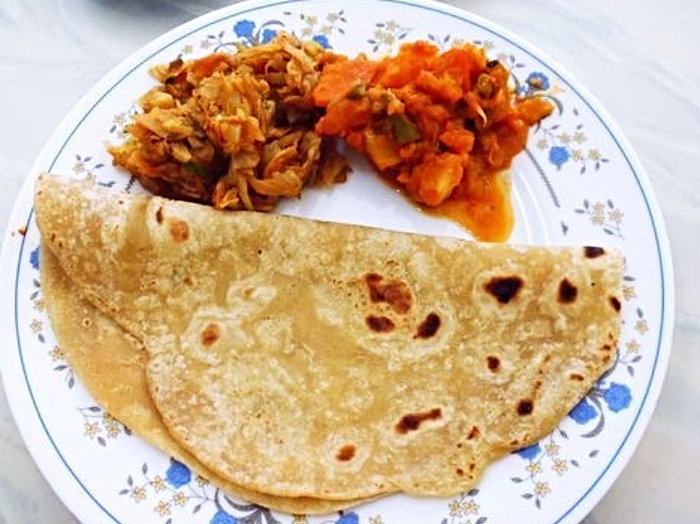 I also ordered a portion of spicy Dhaba chicken - all very good. 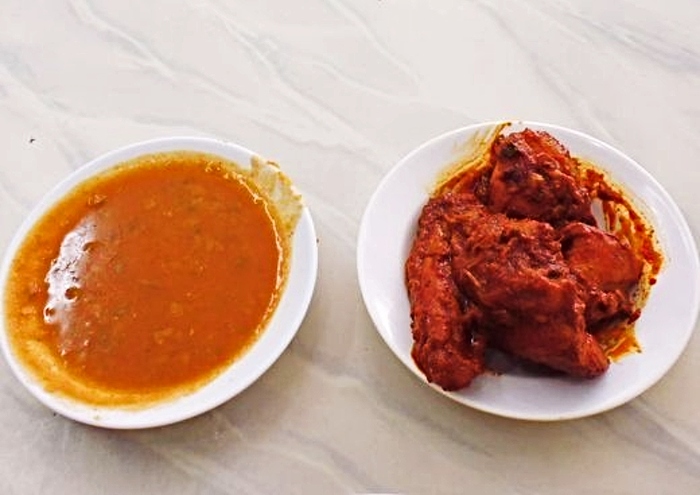 Proprietor, Kulwant Singh (son of the founder Santa Singh) was a genial, generous man - and had been voted by Time Out KL (the city’s weekly dining & entertainment guide) as one of the KL’s outstanding food personalities - very well-deserved, too. 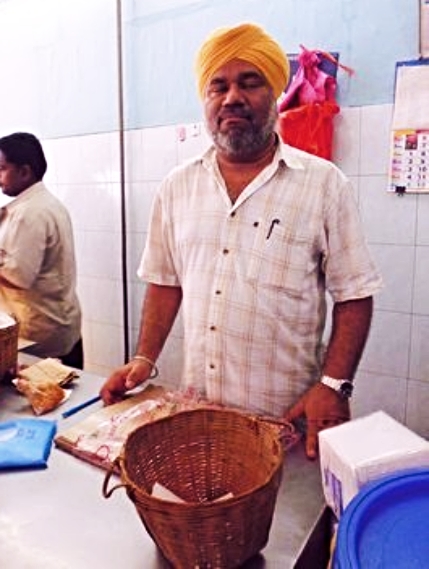 Your dhaba chicken looks much nicer than the version I’ve eaten at a local “street food” restaurant near me. That was really disappointing - basically just half a roast chicken given a spice rub. Disappointing not just in flavour - but it was almost the most expensive thing on the menu. I’d hoped for much more from a “desi” dish.

I’d hoped for much more from a “desi” dish.

Mind you, John, portions here are pretty small, paltry really, compared to the upsized versions you get in the UK, which has been “localised” to cater the British-sized appetites. But flavours here are “big” - spicy & meaty compared to other North Indian regional cuisines.

I had the exact same order last week, and would concur. The chapatis were amazing. I should have ordered two, but I am trying to cut down on carbs, which is near-impossible in this city.

I had the exact same order last week, and would concur.

Do Tasty Chapathi next, if you haven’t already. It’s amazing.

Going to go for it!