Kuala Lumpur has always been behind trendsetting Penang and Ipoh when it comes to hip, edgy cafes and eateries. But the 3-week-old Cho Cha, occupying the site of a former brothel, Mah Lian Hotel, in the Petaling Street red-light district, hopes to give KL a push in the right direction and is currently pulling in the fashionista crowd with its pan-Malaysian cuisine, served in a post-industrial chic surroundings. 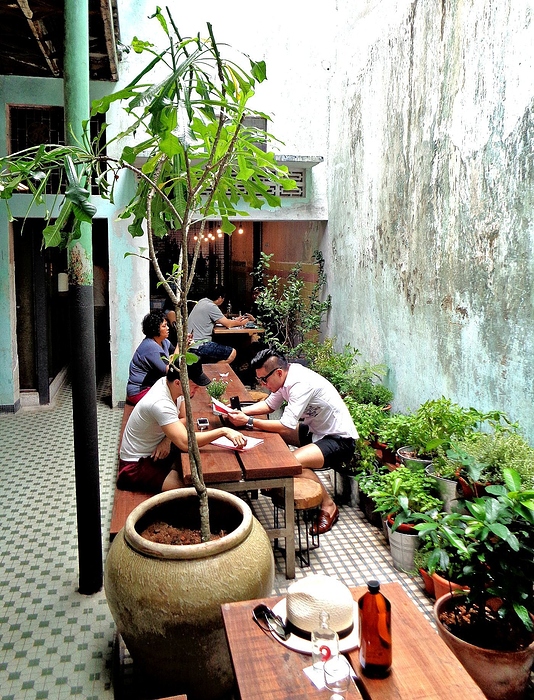