Murtabak is a popular breakfast/snack item in Malaysia and Singapore. The dish itself originated from Yemen, where it’s called “mutabbaq” (Arabic: مطبق). In Arabic, “mutabbaq” means “folded”, which was the characteristic of this dish: dough folded over a savoury meat filling before being griddle-cooked.

There are two theories on how murtabak made its way to the shores of Malaya & Singapore in the old days: one was that they were introduced by the Hadramawt Arabs from Yemen who settled in British-Malaya (the Hadramawt Arabs were prominent in Singapore - the Alsagoffs, Aljunieds & Alkaffs, among others, whilst in Malaysia, the Perlis royal family are of Hadramawt origin). The second theory is that the Keralan-Muslims from India - many of whom have trading links with Yemen going back centuries - brought the dish back to India from Yemen, and subsequently to British-Malaya when they came to settle and started the “mamak” eateries.

The two most popular types of murtabaks in Malaysia and Singapore are the chicken murtabak and the mutton murtabak, usually served with a curry dip and pickled onions on the side. Looks good. Thank you. I always enjoy learning more, such as the background story and variations of the same dish in different places.

Unrelated to the murtabak dish, but what’s a bukhara briyani that they advertise on their storefront sign?

The Bukhara Biryani here is lovely - very delicately spiced meats (you have an option of chicken or mutton) steam-cooked with long-grained basmati rice, moist with favour of the meat and perfumed with cardamom, star anise, cloves, etc. I think the “Bukhara” part came from its accompanying sweet pickled fruits and vegetables - a Persian touch. 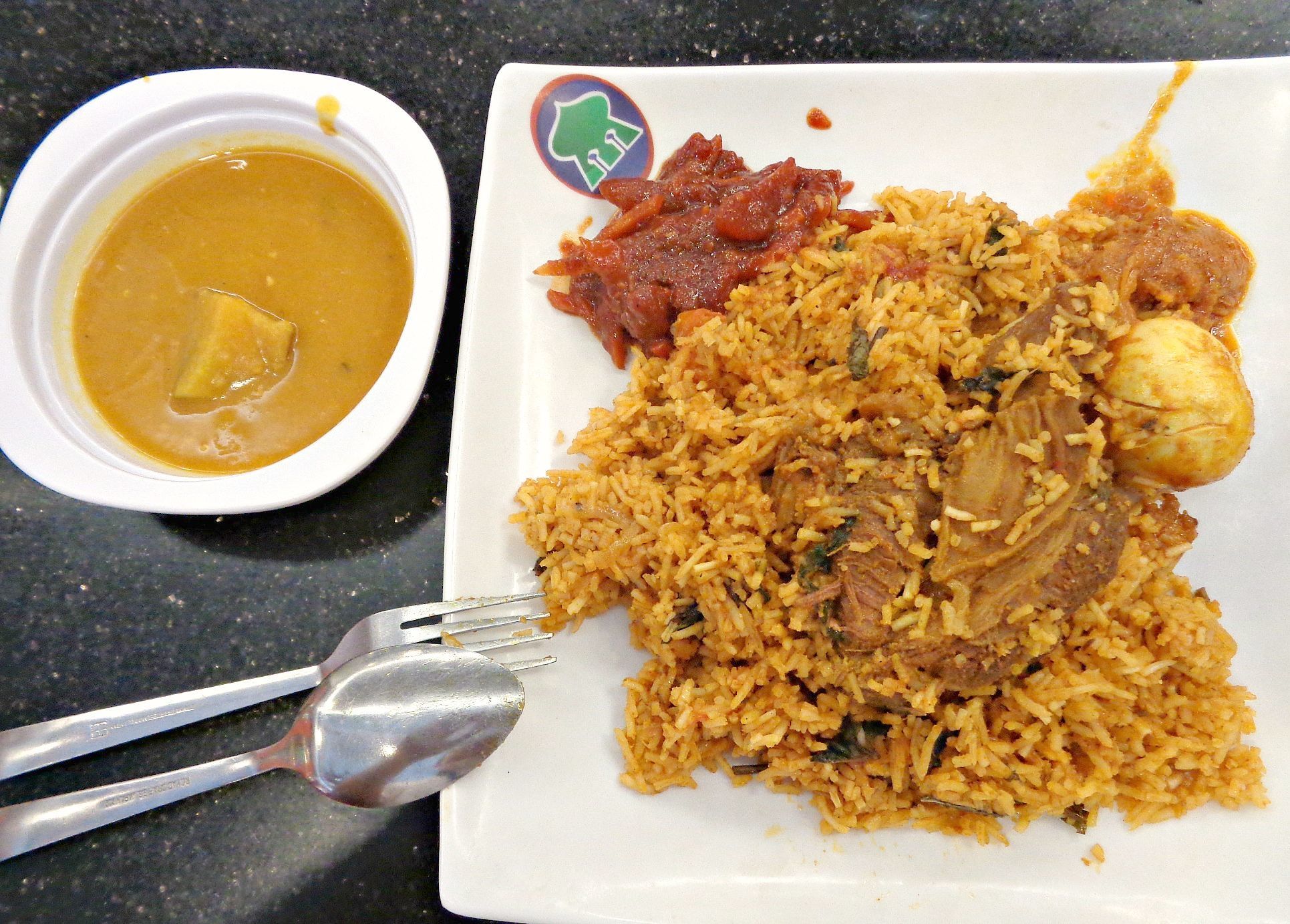 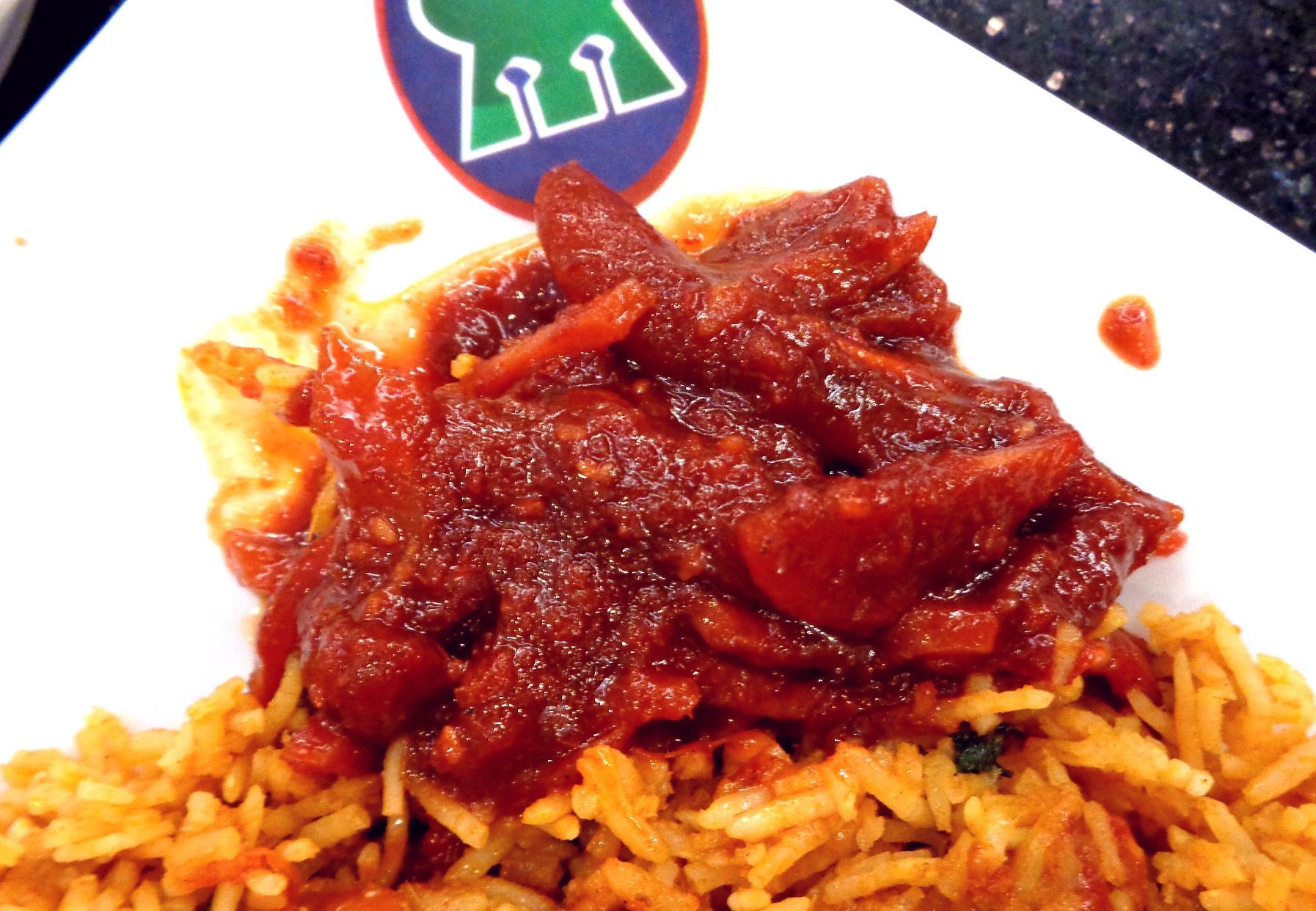