This famous wantan noodle shop, started in 1947 by the late Mdm Lee Kim Kee, has seen its hey-days. But I couldn’t resist dropping by this 69-year-old spot this evening for its old-fashioned KL-style Cantonese springy noodles and its famous “sui kau” (水饺) dumplings.

The founder of Koon Kee, Mdm Lee Kim Kee, has had an eventful life. After World War II, she & her husband decided that life in their village in Guangdong was no longer viable due to the devastation wrought by the Japanese invasion. They made a long trek to the coastal city of Canton (Guangzhou) and took the slow boat to Port Klang in then-British Malaya. From Klang, they trekked 46 kms to Kuala Lumpur’s Petaling Street by foot, where they set up their wantan mee stall. The rest, as they say, is history.

In recent years, the rather decrepit-looking place was taken over by one of Mdm Lee’s nine children. Sadly, the food didn’t quite taste like I remembered from the 1970s & 80s when the grand old dame was still around herself, sitting at her usual spot mincing pork with her cleaver and wrapping wantan dumplings. Mdm Lee passed away a few years back - she would’ve have been 92 if she’d been alive today.

Today, the business is managed by Mdm Lee’s grandson, Mr Lee Keng Hui, 34, who took over its operations in 2009. 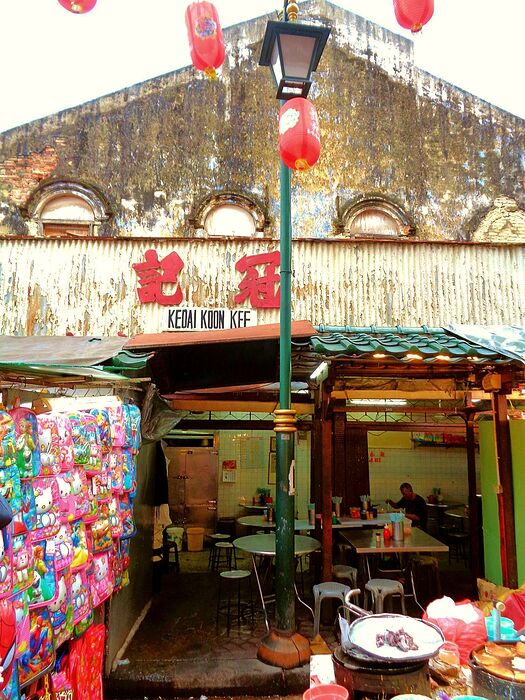 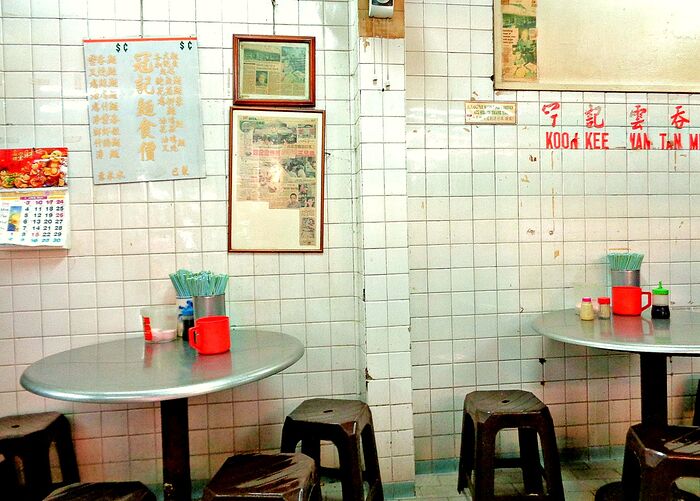 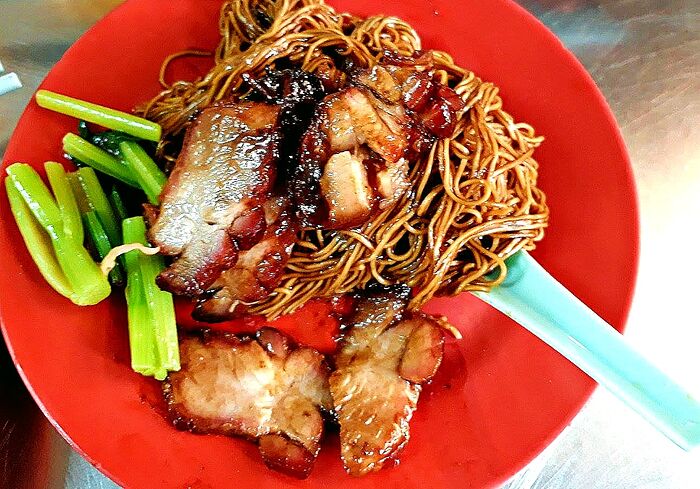 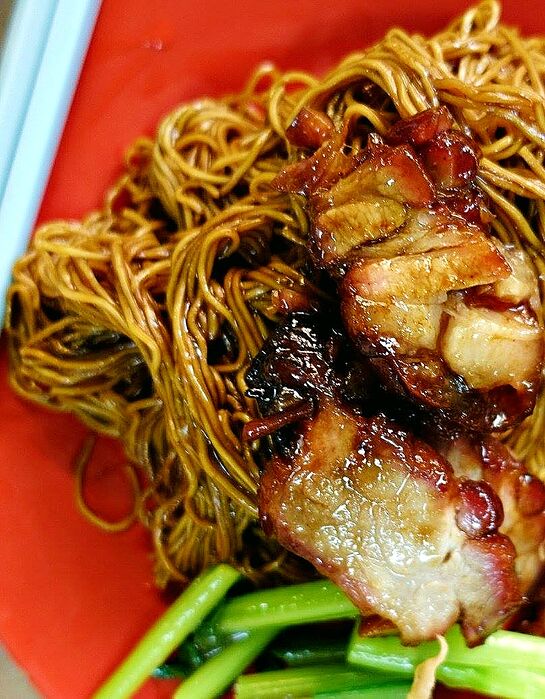 A small bowl of pork broth containing a pair of poached wantan dumplings would accompany each order of the wantan noodles. 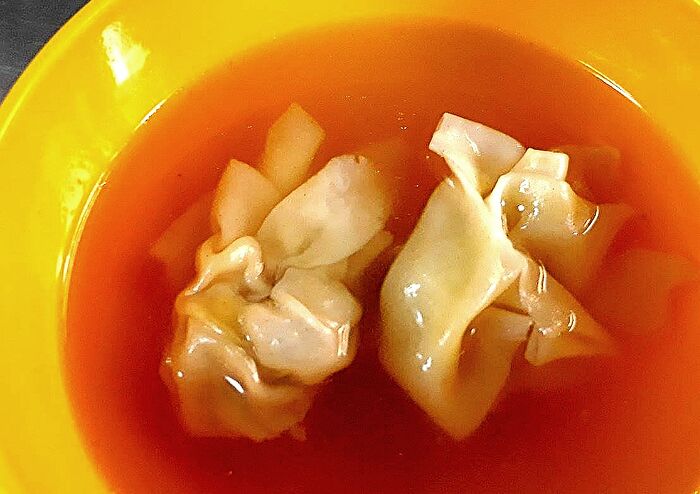 Whilst the wantan noodles were pretty okay, they don’t really stand out when compared to any other wantan noodle places in KL. 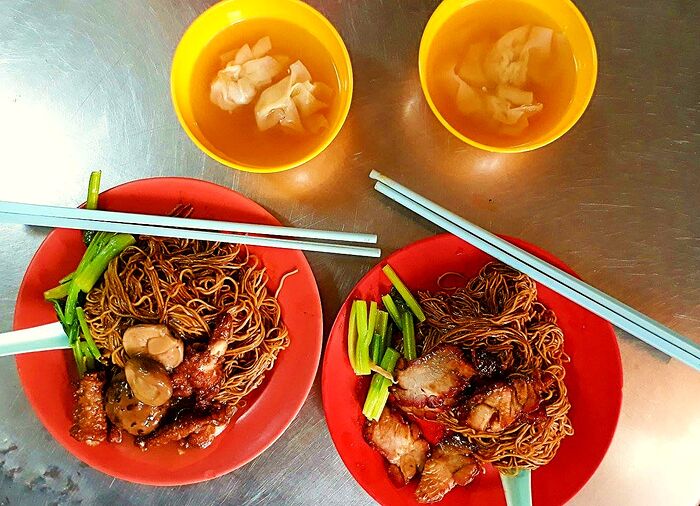 We also tried the tong ku kai keok mein (noodles with stewed shitake mushrooms and chicken feet). It was pretty average - too bad, for such an illustrious noodle spot, I’d expected much better stuff. 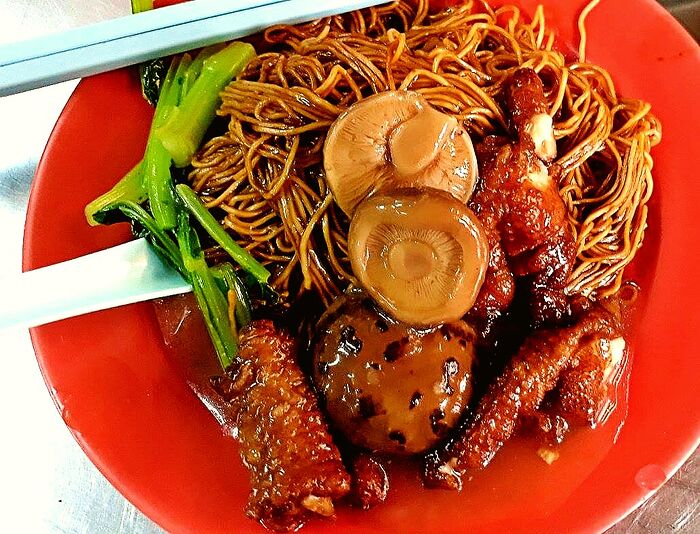 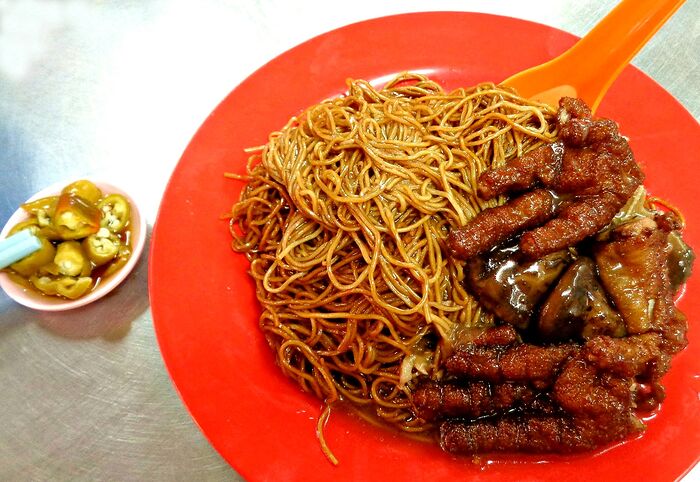 Sui kau dumplings, filled with minced pork, shrimps and spring onions were a much better option, but still nothing which elevates them above the ordinary. 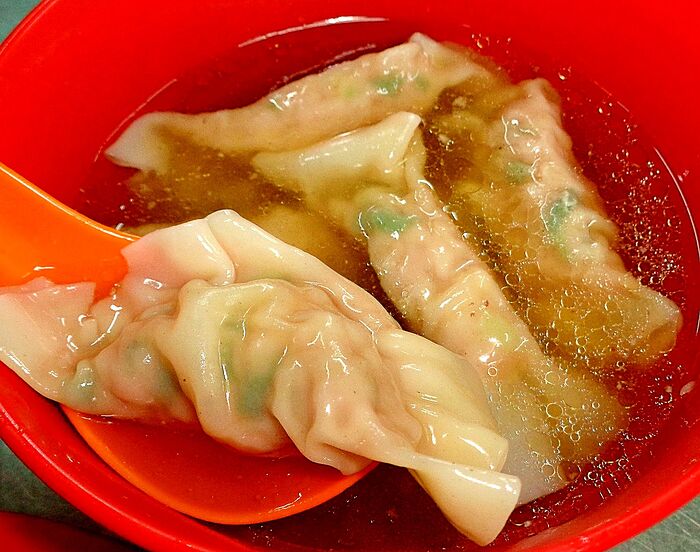 Overall, a KL street food icon, but the food served didn’t really measure up to its reputation. The place has its set of loyal clientele, mainly older folks who’d been patronizing it for decades, despite the falling standards of cooking.