We had a Heng Hwa lunch from the 70+ years-old traditional Chinese eatery, Hong Ngek, on Jalan Tun HS Lee in KL’s old downtown. Founded by the late patriarch, Phung Kim Hooi, right after World War II, Hong Ngek is now run by his daughter-in-law and is one of the last old-school eateries left in the city.

I lived in KL from 2011 to early 2017, but haven’t had a chance to try this place, as most of my KL-lite office colleagues and friends prefer newer, more swanky places than an old, retro spot. But I’d always been fascinated by old eateries which lasted for half a century or more - they must be doing something right. So, this trip to KL, I made a concerted effort to come here.

We ordered some of Hong Ngek’s signature dishes here: 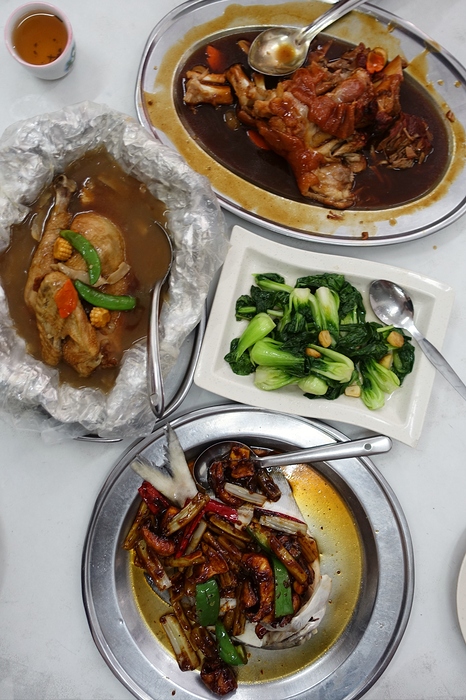 Hong Ngek is terribly crowded on weekdays during lunch, as the nearby office crowd forms its main client base. I must confess that its cooking style does not quite suit my palate - it lacked the “wok hei” which Cantonese cooking offers, and I found the flavours of its dishes too bland for my taste. That said, Hong Ngek, as a place which has been operating for more than seven decades, has to have its legion of fans who kept it going. 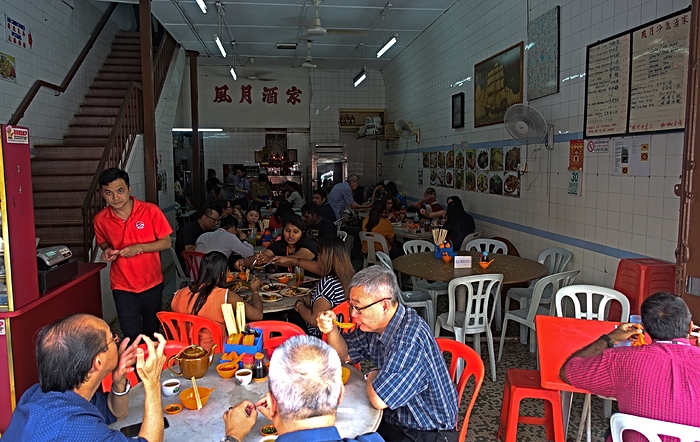 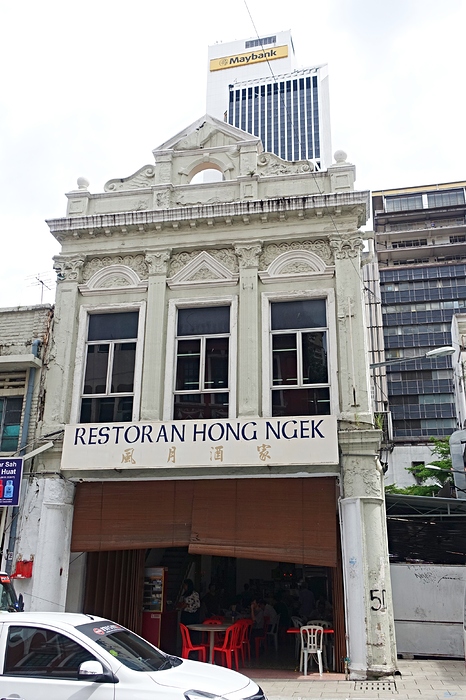