Taka by Sushi Saito is, IMO, the best sushi restaurant in Kuala Lumpur.
It’s the only overseas offshoot of the 3-Michelin-star Sushi Saito in Roppongi Hills, Tokyo - which Joel Robuchon called the “best sushi restaurant in the world”.
Prices are not cheap in its KL branch: set lunches come in 3 price ranges - RM450/US$100 per head, RM650/US$145 per head and RM1,400/US$313 per head for the omakase. But you do get perhaps the best sushi meal you’d ever have outside Japan. 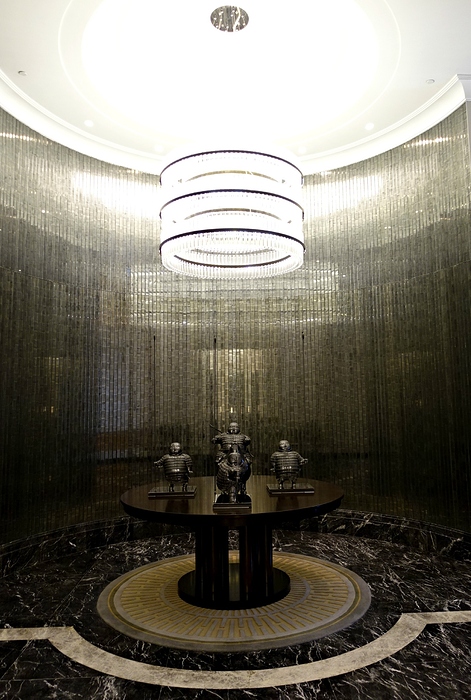 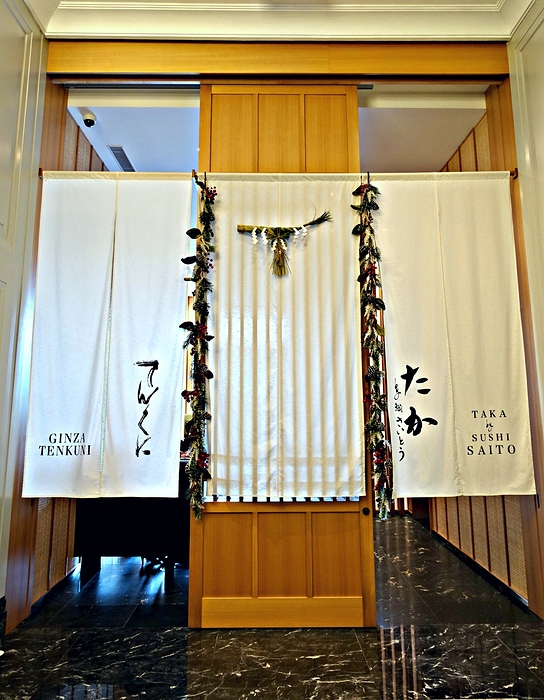 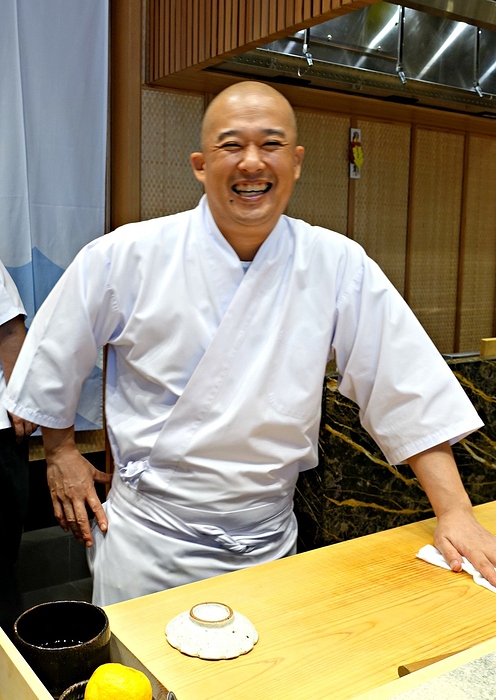 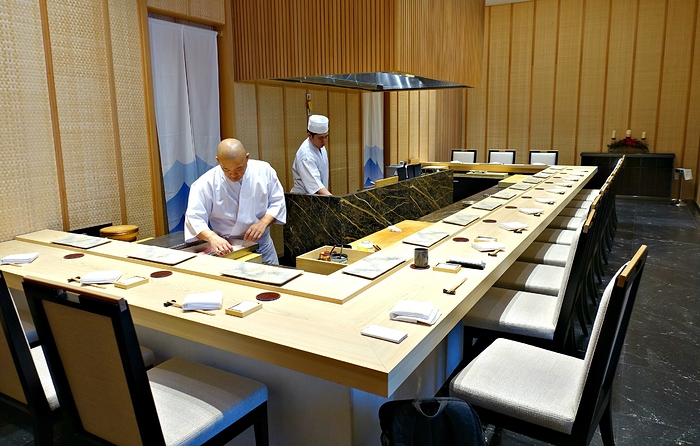 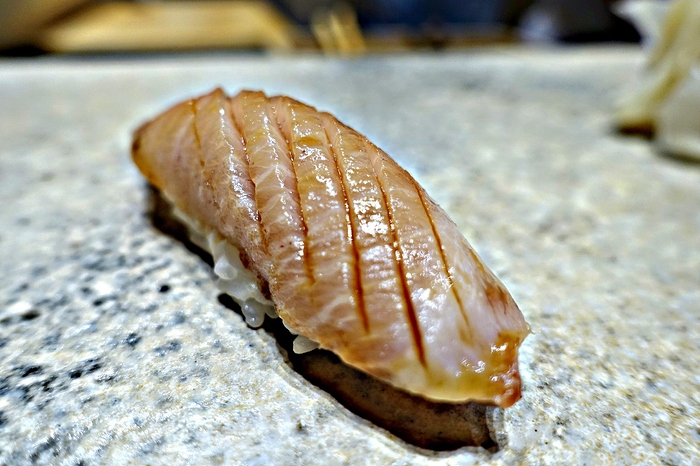 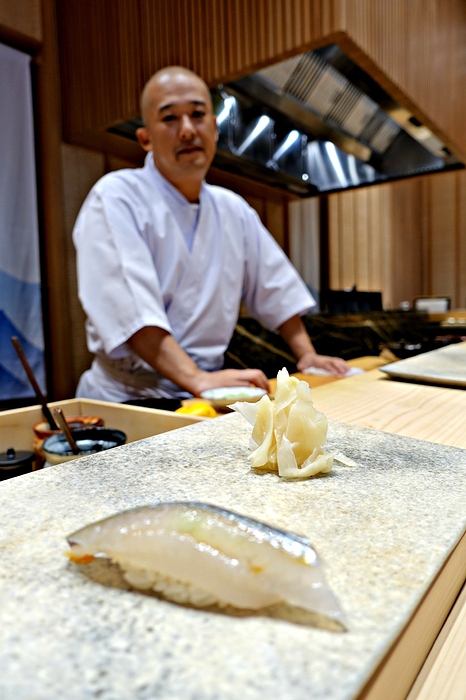 Meticulously prepared, using very fresh ingredients - fish supplies come in from Tsukiji on alternate days - one of the best sushi experiences I’d had outside Japan.

Out of curiosity, which was the price for your meal ?

Would love to know too, not that I could afford to dine there.

The cheapest option - MYR450 or £82.50 per head, before taxes and service. You need to pay more for drinks.

BTW, I thought it was pretty telling that Joel Robuchon himself now calls Sushi Saito the best sushi restaurant in the world!

He was the one who, back in the 90s, said Jiro Ono was the best sushi chef in the world. Robuchon liked Sukiyabashi Jiro so much then, he measured the sushi bar counter there, and modelled his first ever L’Atelier de Joel Robuchon (in Paris) after it. And he also pioneered the concept of a French chef preparing and serving food to customers over a bar counter akin to a sushi chef.

The rest is history. Sukiyabashi Jiro also became the first sushi restaurant in the world to earn 3-Michelin-stars.

Now, who is the No. 1 sushi chef in the world - Jiro Ono or Takashi Saito?

Nice pics @klyeoh. Is it easy to get a reservation?

Have you been to Saito in Tokyo? How does this compare to some of the sushi exports in Singapore (i.e Kanesaka).

Besides Taka what are other top end sushi bars in KL?

It’s very easy to get bookings in KL, as it’s pitched at the very high-end market there.

I’d not tried Sushi Saito in Tokyo, but those who have said the KL outpost, depending upon chilled products air-flown from Japan 3 times a week, may seem slightly “lesser” in that sense.

I’d had Shinji Kanesaka and Hashida Sushi in Singapore - quality is quite the same as Taka, but the head chef here makes a lot of difference with his approachability. Am going back again this weekend.

Great meal and especially nice photos, I like especially this photo of chef Kubota with his sushi, as if he was practising some martial arts (magic) while cooking.

I find the menu you took a good value price for a very high end restaurant.

It is - at prices we only dreamt of back in Singapore. A similar meal in Shinji Kaneshaka Singapore would cost S$300 or RM950 per head.

Thanks for the information. I failed to secure reservations to Saito (no surprise) for an upcoming trip, this sounds like a good fall back. Btw, I checked with the restaurant and their shipments from Tsukiji are Tue, Wed & Fridays.

Are there any other sushi bars in KL at this caliber (or close)? Found this link and Oribe and Hanata seem promising… http://www.mariefranceasia.com/my/hot-spots-my/recommended-spots-my/best-sushi-bars-kuala-lumpur-199387.html

Legit Tokyo michelin star level joint, quite a coup for KL. Destination worthy sushi if you are in town or in neighboring cities.

Basically had Kubota-san and the restaurant to myself for 2/3rds of lunch. Highly recommended.

Pics comparing Kama o-toro (top pic) vs the regular o-toro. Note the 3 strategic cuts along the gristle of the kama o-toro. 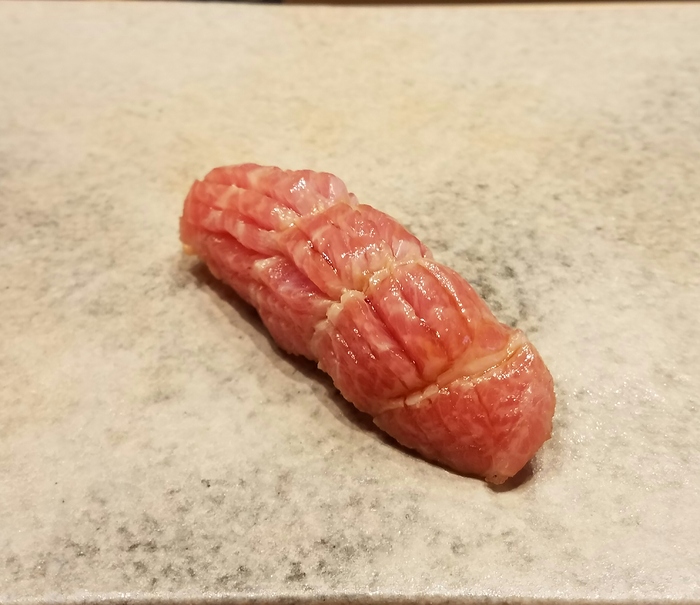 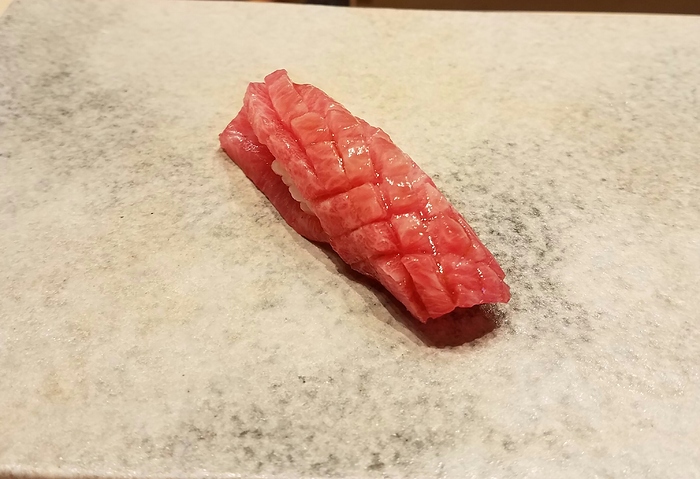 Some highlights from my recent lunch at Taka. Quality remains excellent and any negative comments are just me be very critical due to the relatively high cost. Service was very attentive and has noticeably improved from my last visit. Plates were cleared almost immediately and my tea cup was constantly refilled.

One of the highlights of the afternoon. Sliced off the largest lobe of ankimo (~12" ??)I’ve ever encountered; I wonder how large the fish was! Perfect smooth soft custardy texture; amazing! Renewed my love for ankimo in the rights hands. Just wonderful, a new benchmark for me. 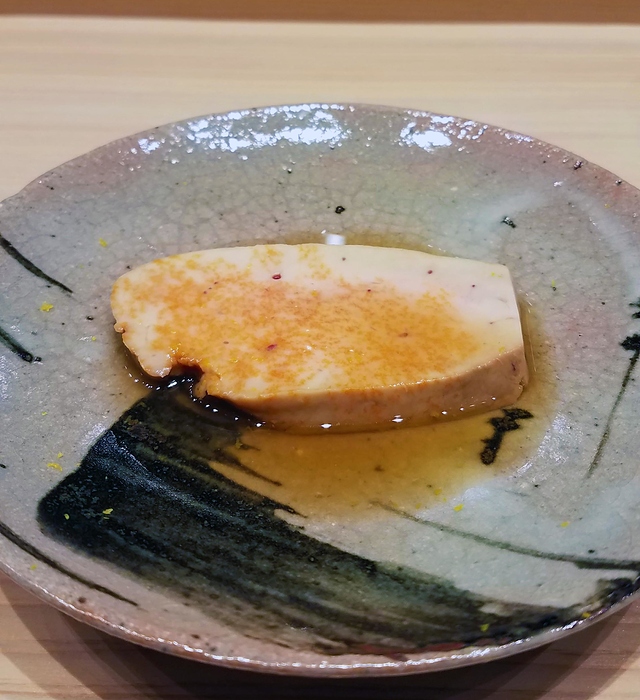 Aji sourced off the waters of Izumi - Kubota-san indicated this is the best source for Aji. Incredibly fatty and flavorful. Another highlight and new benchmark for me. 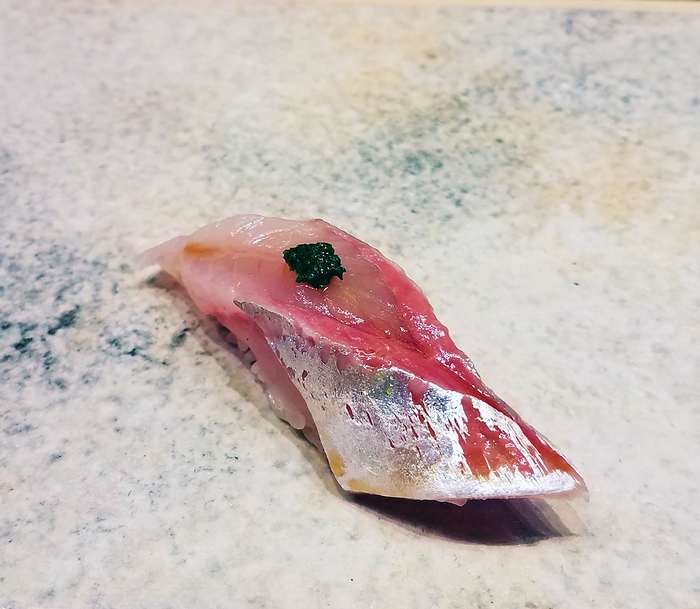 An elevated saba battera sushi, wrapped in nori. Well seasoned saba and the shiso leaf between the fish and the shari adds a nice bright flavor. 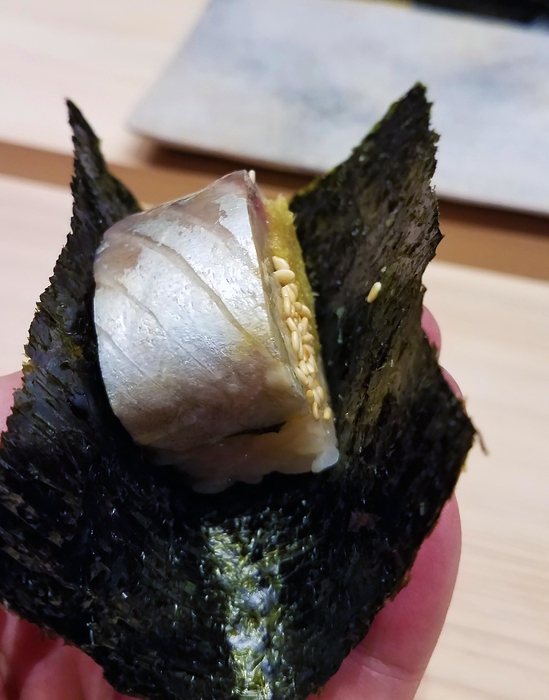 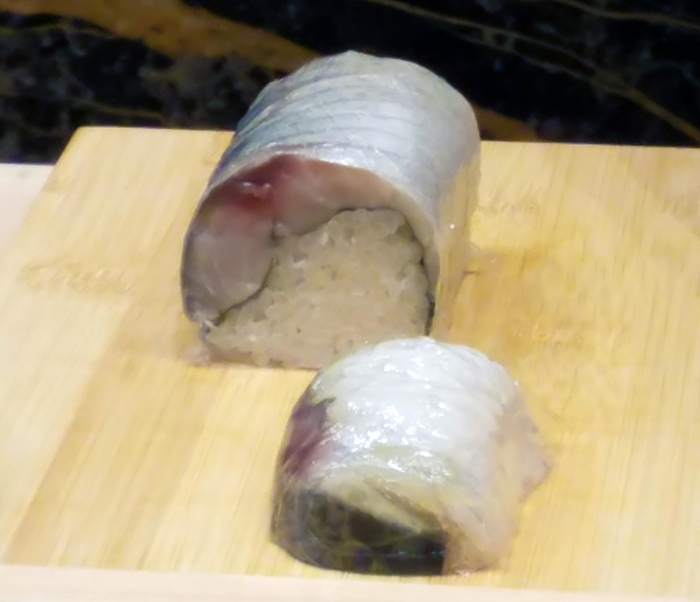 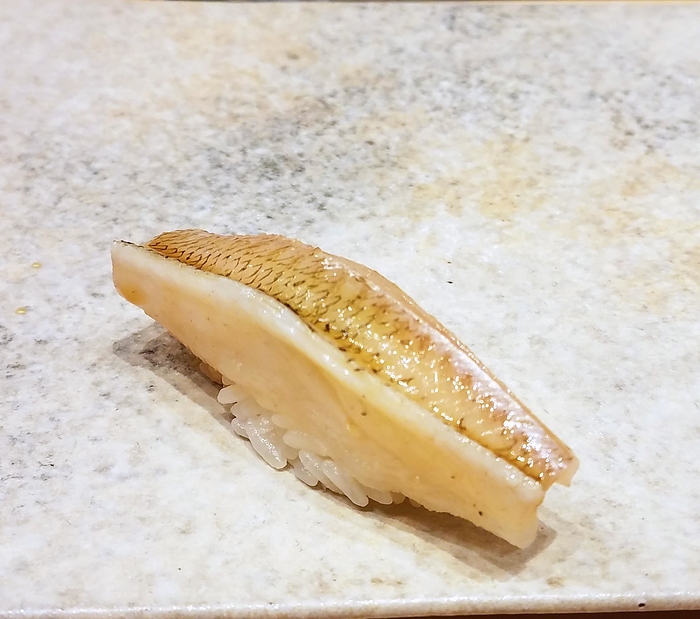 The excellent kasutera style tamago. Only comment is it was slighly overcooked or left out for too long, there a light chewy crust beginning to form. 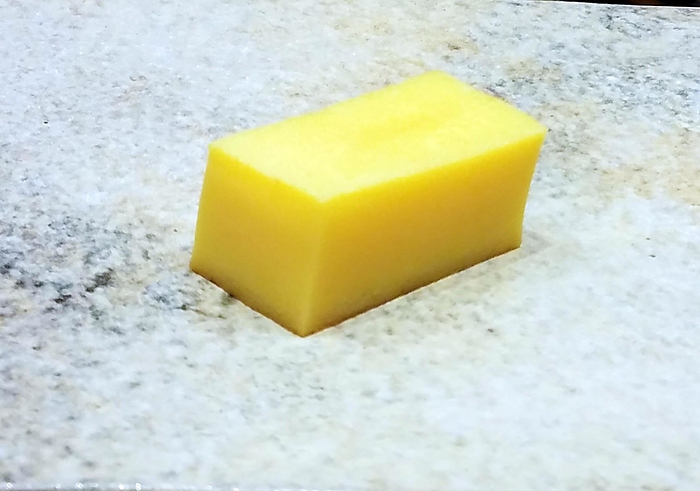 Chutoro sourced from the waters of Okinawa. Good but not as good as the Kyoto sourced bluefin from a couple months ago. Perhaps due to waters warming up this time of year or a different aqua terroir, the flavors were not as complex as earlier this year. 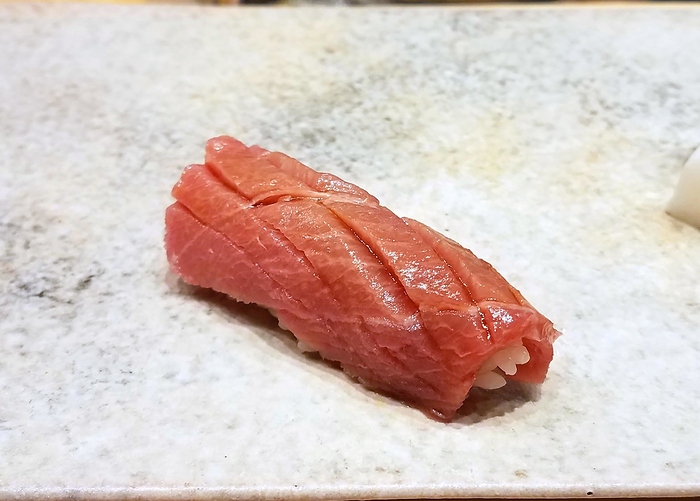 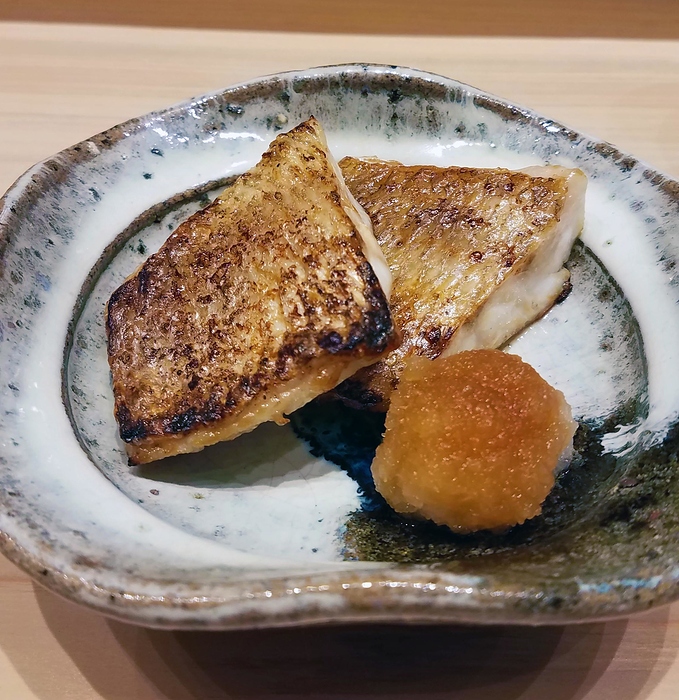 Abalone and octopus. Both tender and delicious. 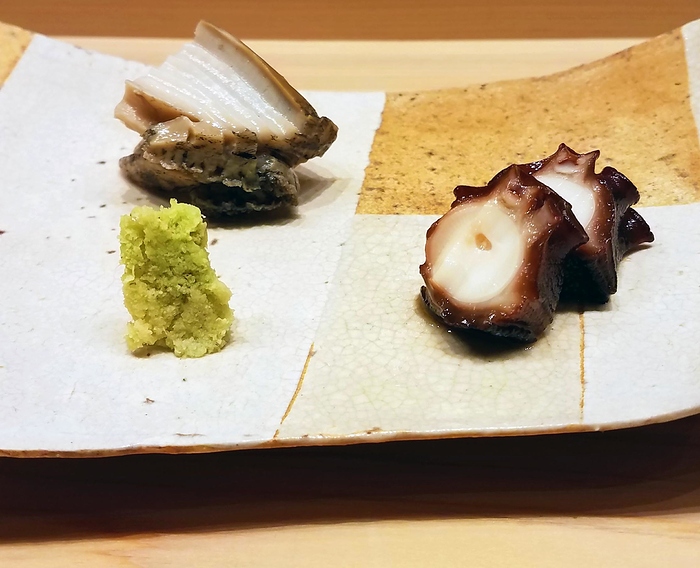 Everything just looks amazing, Sgee. I do agree that the prices are ridiculous, by any standards, and especially by KL ones.

I went for the full omakase this time and added 3 additional items. Tab for 1 person cost almost as much as lunch for 2 at Sawada couple months ago (or 310 plates of Char kway teow)

Good God. You can also pay for a return ticket from KL to Tokyo for that price :-o

Hi! Am curious to find out if the omakase lunch was priced at MYR1,400. How about dinner? Can’t find its website on pricing. Keen in trying this place since it’s easy to travel up from Singapore.

I’m thinking of booking Sawada in my next trip. Does it cost about the same as other places at ¥30,000 per pax?

@thwysg the lunch omakase is priced the same as dinner. Here’s the link to the menu http://saitotenkuni.com/menus/

Thanks very much! Looking forward to the full omakase meal next month if we managed to get a seat!