Kuala Lumpur is a diverse multi-racial city which consists of roughly 45% Chinese-Malaysians, 43% Malay-Malaysians, 6% Indian-Malaysians, plus a sprinkling of other ethnic groups. The TTDI neighbourhood has always been a trendsetter for the Malay market, and businesses target the influential upper-middle class Malay society here - if it succeeds here, it will succeed anywhere else in KL. So, it’s a surprise that it took Wondermilk’s trendy all-Malay team that long to finally drop anchor at TTDI, 18 years after establishing itself in Damansara Uptown.

The new Little Rimba is actually a smaller version of their second outlet after Wondermilk - Rusa + Rimba at Sunway Ginza. It’s got its trademark floor-to-ceiling glass windows, bright breezy decor and traditional Malay foods, some given a small twist. 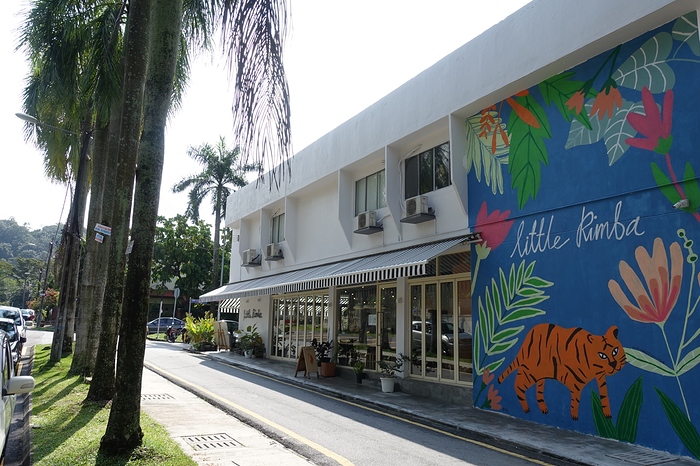 We opted for its traditional Malay options: 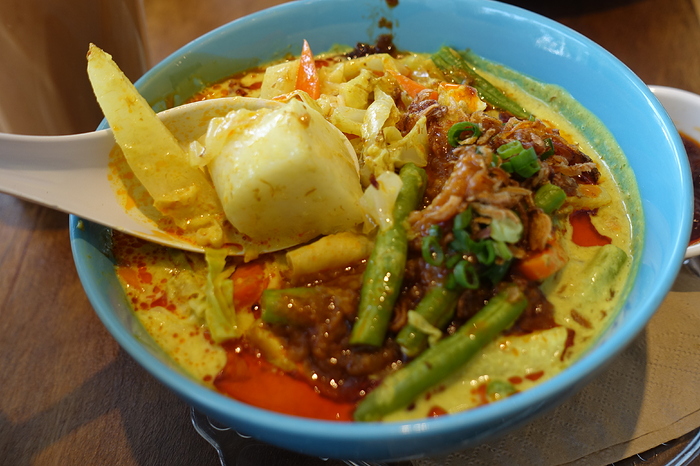 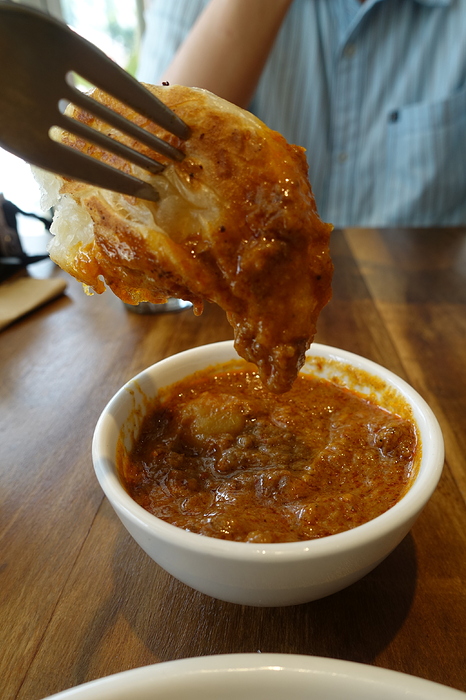 The dessert option we had here: the cendol nangka, fared less well - it came across as pretty bland and the shaved ice was not as fine as those from good eateries elsewhere. 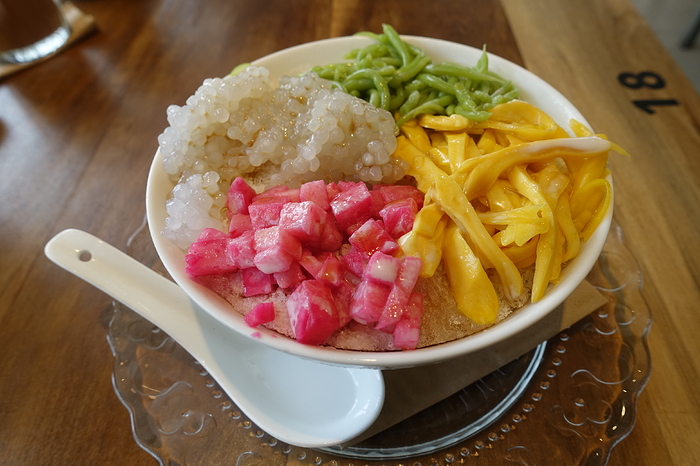 The other dessert, Sago Gula Melaka, was fine. Pretty average-tasting, as the palm sugar used itself was not of very good quality. 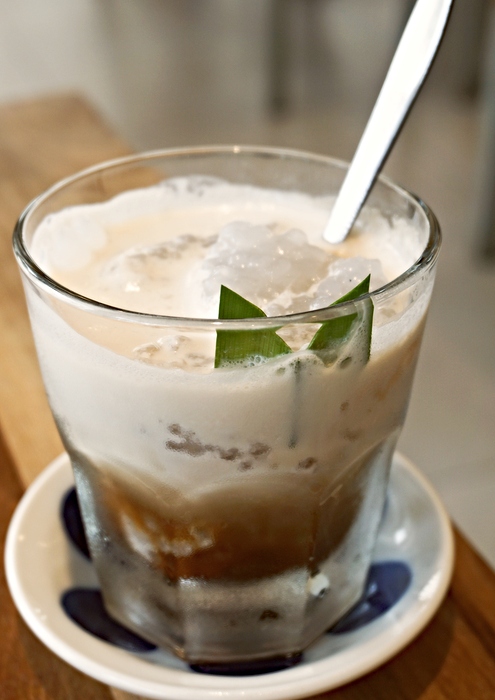 But I liked the Milo Dinosaur, a chilled malted chocolate drink which I first had back in Singapore, at Katriyya (formerly Thohirah) on Jalan Kayu, many, many moons ago. A rather nostalgic drink concoction, and it more than made up for the disappointing cendol nangka. 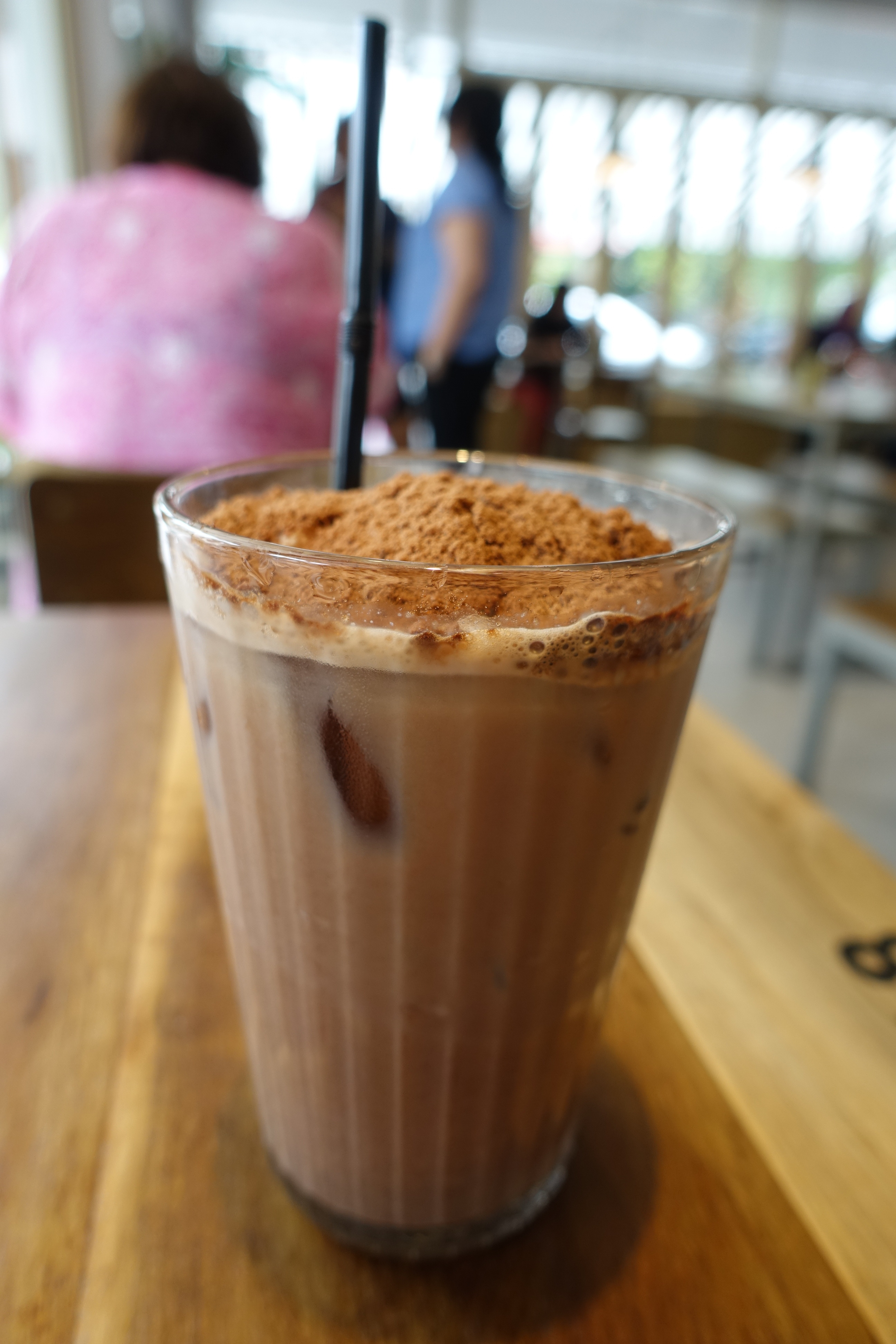 Overall, a rather pretty little place. The food is very much hit-and-miss really, whilst the prices are perhaps double what they should be. But then, they are targetting the very affluent upper-middle class Malay market here. 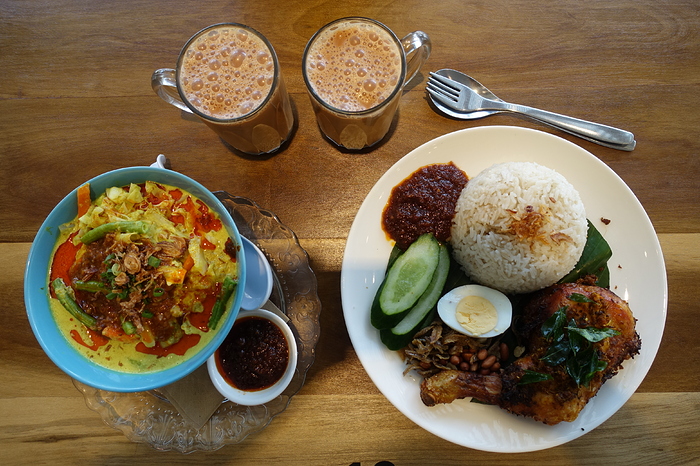 The diversity of the country came home to me last night. We had dinner with my nephew who is briefly home from doing his Master’s degree in cinematograhy. There are sixteen on the course, of whom only six are Brits. And, of the foreigners, there is at least one from the three Malaysian communities.

(PS: dinner at a chain Italian - not worth reporting on to the UK board)

PS: dinner at a chain Italian - not worth reporting on to the UK board

I attended a week-long company conference in Reading a few years ago and, on the one night out, our departmental secretary organised a dinner for all of us (about 20) at … Pizza Express.

Turned out - it wasn’t too bad: I guess the company more than made up for it. But, like you, I won’t post that on the UK board.

I suppose it’s like most chains - food is reliably OK but nothing to write home about. I go back a long, long way with Pizza Express - back to when it only had a couple or so branches. The local branch, within walking distance of home, is still on our regular lunch list.