Million Restaurant was founded in 1974 in this working-class neighbourhood of Kuala Lumpur by an enterprising Henghua-Chinese cook, Mdm Tan Han Tow, offering food from her Heng Hwa dialect group.

The Heng Hwa (興化) are a sub-dialect group of the Hokkiens from Fujian province in Southern China. Historically, the Heng Hwa district in Fujian was given its own jurisdiction during the Song Dynasty (960-1279 AD). Like other Fujianese peoples, the Heng Hwas originated from Henan province in the Chinese central plains, with a history that went back 5,000 years, but migrated southwards due to dynastic wars and invasions by the nomadic tribes from Central Asia.

Heng Hwa cuisine is pretty distinct - its fine-textured rice noodles are lightly braised (compared to heavier, greasier cooking style of the Hokkiens) and characterised by its combination of pork with clams & cuttlefish, then garnished with toasted groundnuts & black seaweed. 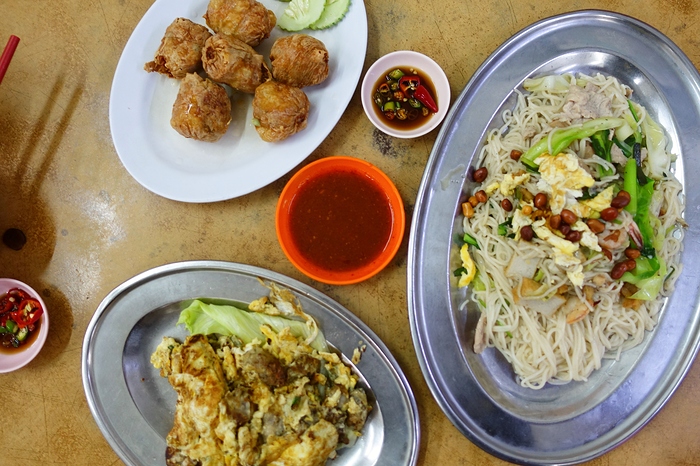 The restaurant has a retro, local feel. I need to return again to further explore its menu as this evening was a slightly rushed pre-theatre dinner for us (the KL Performing Arts Centre is 10 minutes down the road). 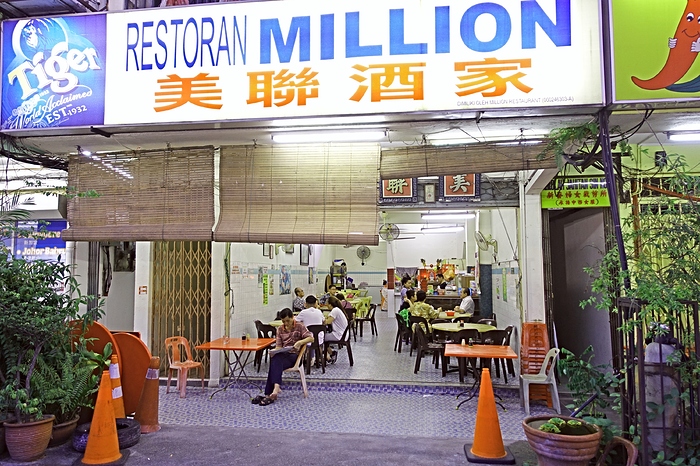