For the best Malay food in the world, come to Kota Bharu, Kelantan. Nowhere can one find such finesse in Malay-style cooking which oftentimes comes to perfection. One of Kelantanese cuisine’s jewel in the crown is the Ayam Percik, impossibly fragrant and delicious barbecued chicken, continually basted with a subtly-spiced coconut crème-galangal-chilli-spice gravy during the open-grilling process.

And the best-known place in Kota Bharu for this? Yati Ayam Percik, of course. I first tasted Yati back in the late-60s/early-70s - then located near Kota Bharu’s central market. These days, Yati has its own restaurant - part air-conditioned, and part al fresco at Jalan Long Yunos, on the eastern fringe of the town. 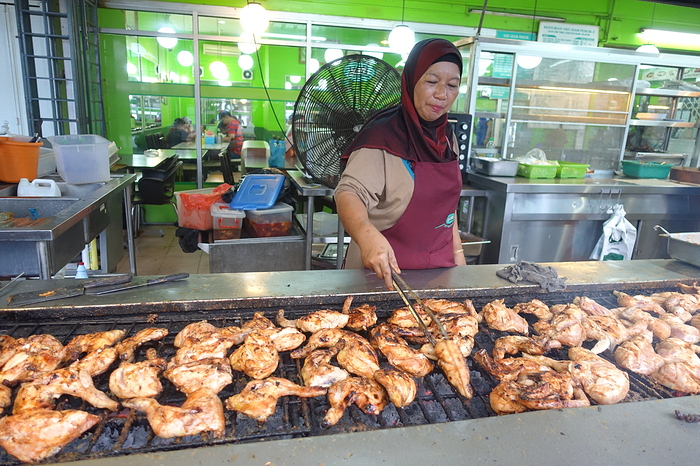 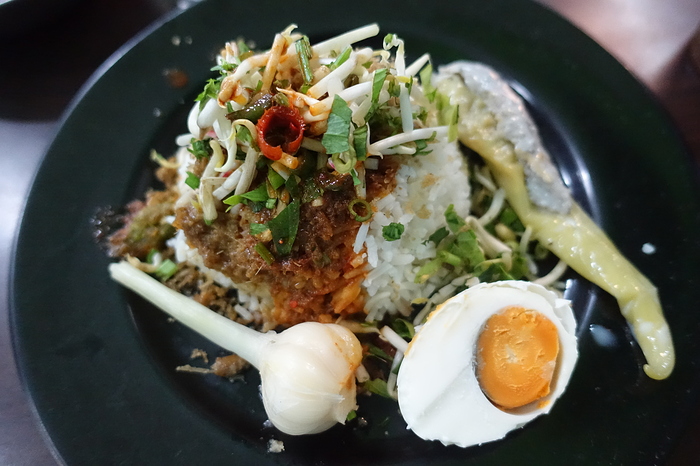 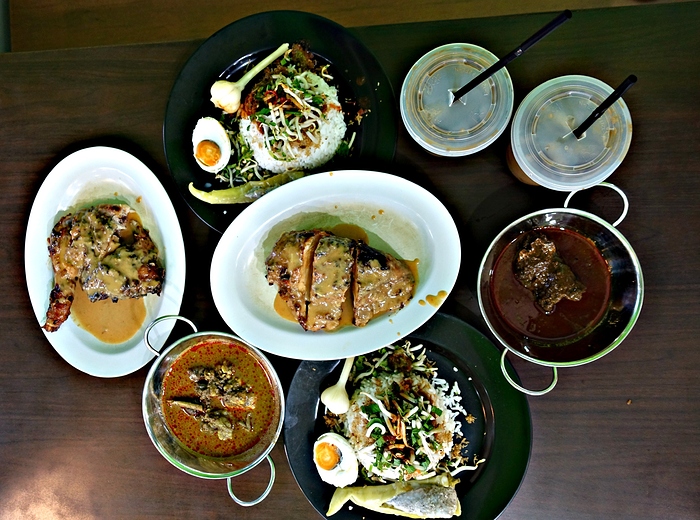 Yati also offers Gulai Kawah (“Crater Curry”) - mutton curry cooked in a huge crater-like vessel. It’s tasty but a wee bit too salty for my taste. And like almost all Kelantanese-Malay cuisine, it’s not chilli-hot as the Kelantanese taste-buds eschew hot flavours. 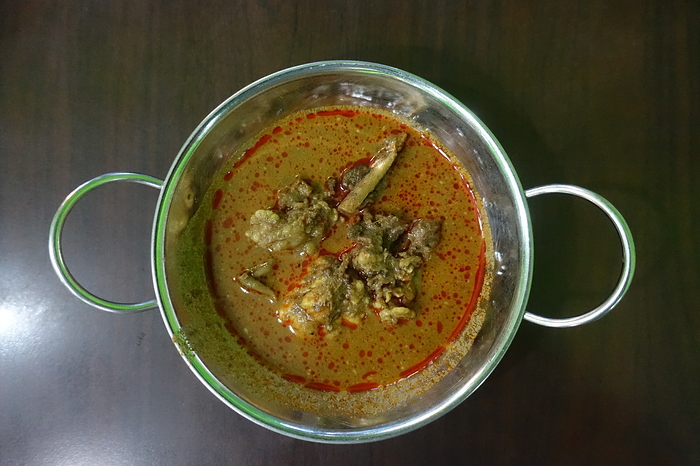 We also ordered a curried beef, Daging Kerutuk, but it didn’t make that much of an impression after the stratospheric flavour heights of the Ayam Percik. 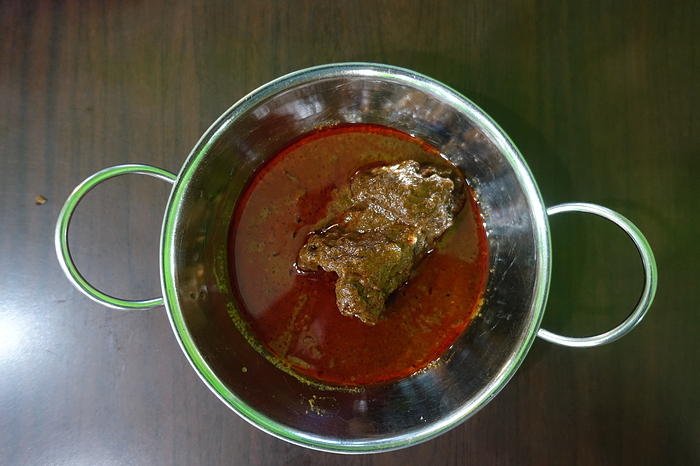 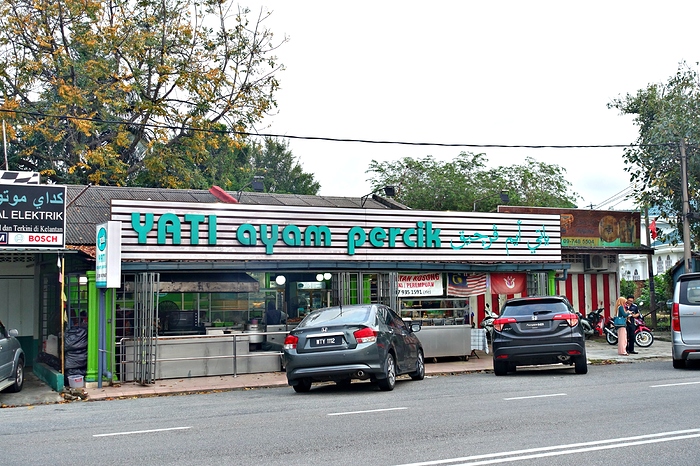