The city folks from Kuala Lumpur sometimes liked to take an hour’s drive on weekends down to the port town of Klang for a change of pace. Klang is a sleepy royal town for the Sultan of Selangor, and has quite a number of charming old cafes and eating spots. Klang’s claim-to-fame is actually the bak kut teh, the pork-rib soup dish which is so popular among the Chinese communities in Malaysia, Singapore and Thailand. I’d made countless trips to Klang during the time I was located in Kuala Lumpur in my previous job (2011-2017), and almost every trip would inadvertently be for bak kut teh.

Not this time, though - a KL foodie buddy brought me all the way here for a full Hainanese-style breakfast. And our destination was Choon Guan, a small family-owned eatery established in 1956 by a Hainanese émigré, Foo Hee Hong.

Like many of his fellow Hainanese brethren, Foo Hee Hong came out to then-British Malaya in 1950 and worked as a personal chef to the British District Officer in-charge of Klang.

Men from Hainan Island in Southern China had a reputation for culinary excellence, and were very well-regarded among the British colonialists in Malaya and Singapore, which was why every self-respecting colonial officer (and also Malay royalty and wealthy Chinese tycoons) would want to have at least one Hainanese chef under their employ to take charge of the kitchens.

As the British prepared to grant Malaya independence (as the Federation of Malaysia, comprising the former British colonies and protectorates of Malaya, Singapore, Sarawak and North Borneo/Sabah) in 1957, its colonial officers and their families started relocating back to the UK. In 1955, Foo Hee Hong’s employer offered to bring him along to the UK as their household cook, but the Hainanese declined, preferring to stay on in Malaya. That was when his employer gave him a piece of land in Klang, where his coffeeshop, Choon Guan, was set-up the following year, offering traditional Hainanese breakfasts like kaya-and-butter toasts, soft-boiled eggs and thick, sweet Hainanese coffee. 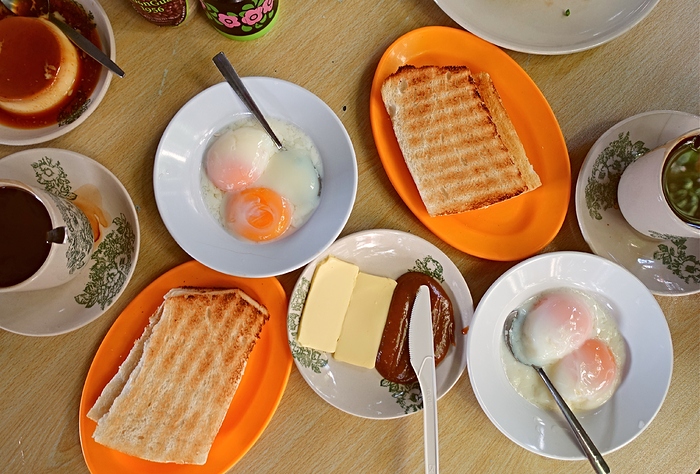 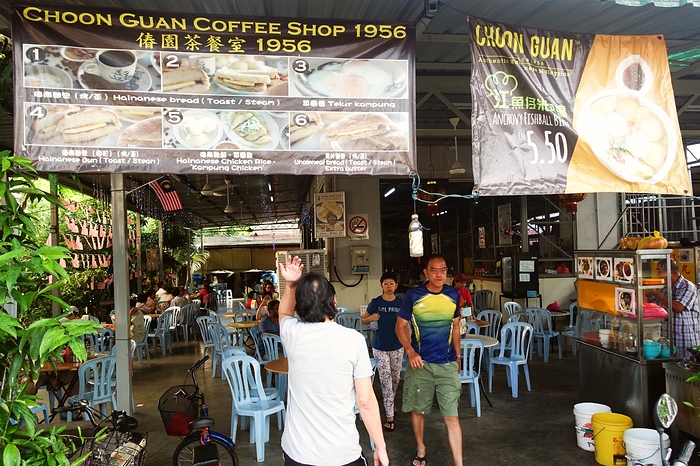 Today, 63 years later, Choon Guan has become a well-etablished breakfast spot amongst the denizens of Klang, with a regular line of customers coming in the whole morning. The place is managed by Mr Foo’s daughter, 68-year-old Foo Jee Keow nowadays. 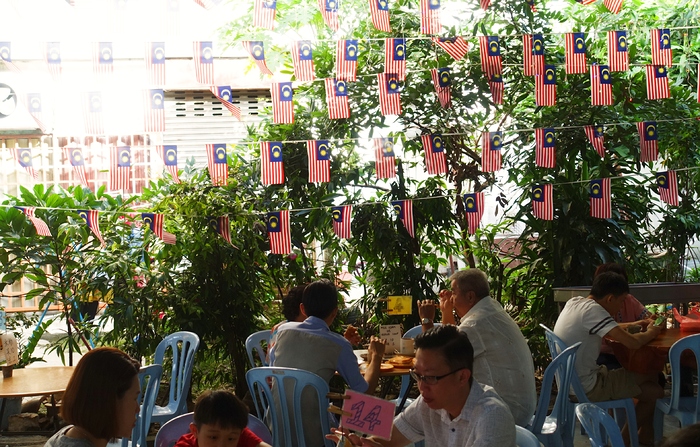 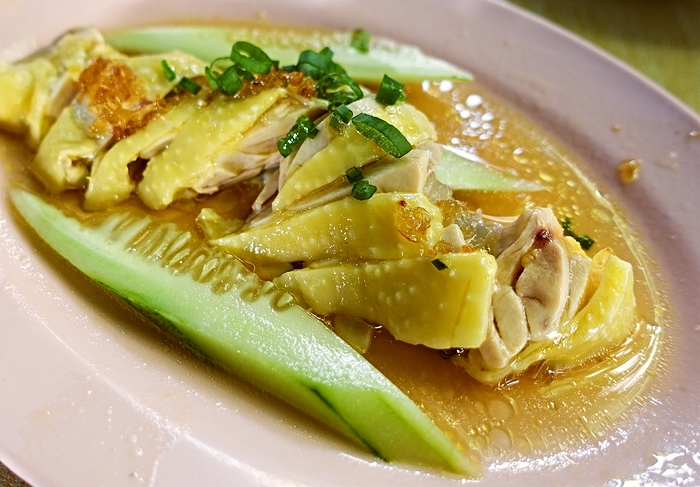 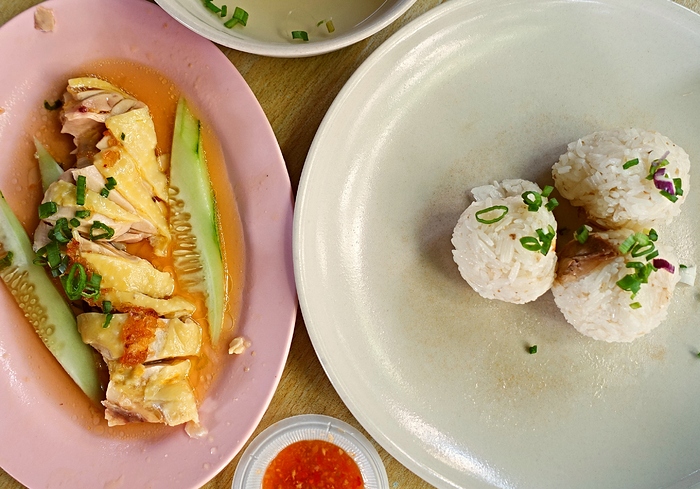 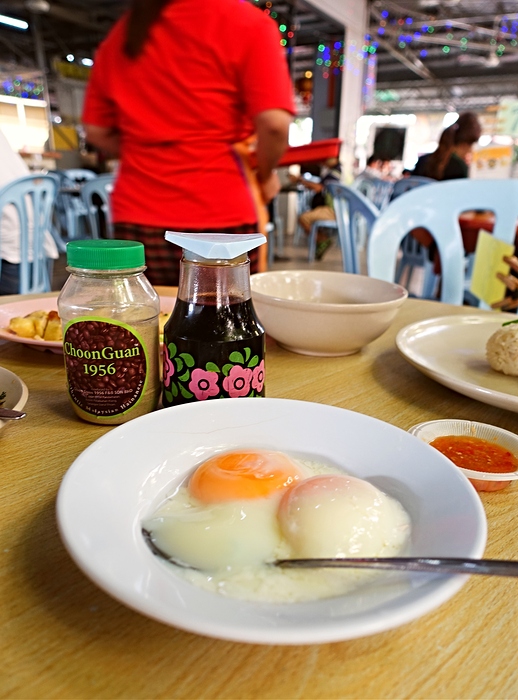 Klang’s claim-to-fame is actually the bak kut teh ,

I absolutely love bak kut teh. With that and that delicious looking breakfast Klang looks like it’s worth a day trip from KL. Only 50 mins from KL by train.
Any bak kut teh places you’d recommend?
Incidentally, I’m intrigued by the rice balls. In all my time in Malaysia I only recall seeing them in Melaka.

Day trip? I’d stay about 5 days, hopefully I could eat my way through all the stalls or dishes on offer.

The custard looks good. I have a soft spot for custards and flans (preferably without coconut milk).

Too many to list down. But the ultimate best is, IMHO, Kee Heong.

The custard looks good. I have a soft spot for custards and flans (preferably without coconut milk).

The one here is really good, and not too sweet either (which is a problem I usually find with sweets in Malaysia).